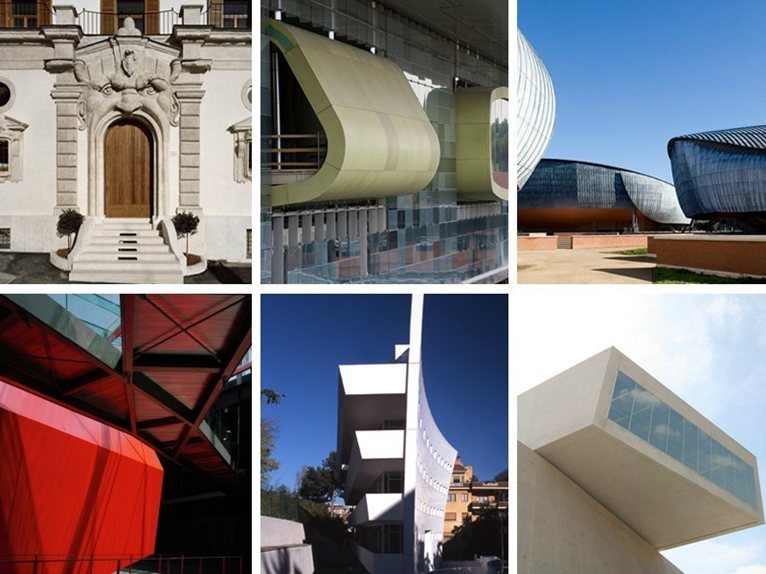 Tomorrow and the day after, May 4 and 5, the second edition of Open House Rome, the event that opens the doors of the most important places of the city's architecture to the public, will kick off. Open House Rome, organized by the cultural association Open City Roma, is part of the Open House Worldwide circuit, an international organization with headquarters in London, where the project was born twenty years ago. 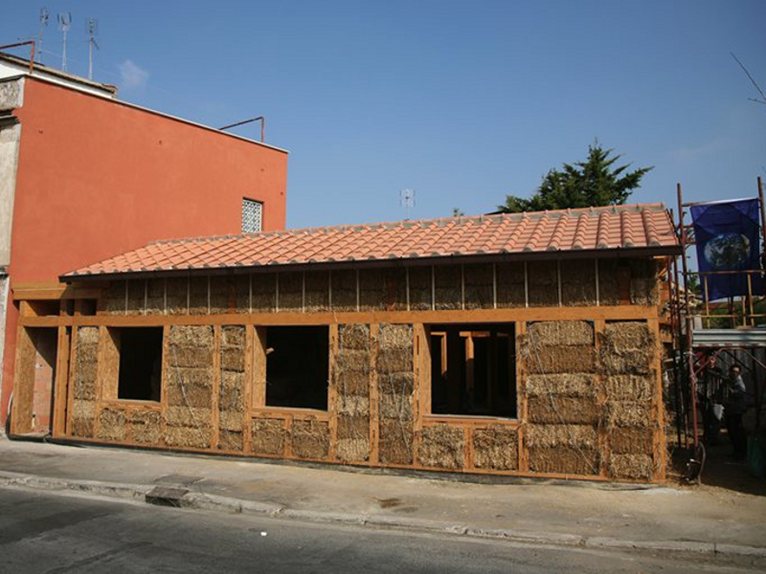 To date, Open House is held annually in 19 cities all over the world, from New York to Jerusalem, from Melbourne to Helsinki, via Thessaloniki and Slovenia, promoting the quality of architecture and involving millions of citizens and tourists in discovering the city. 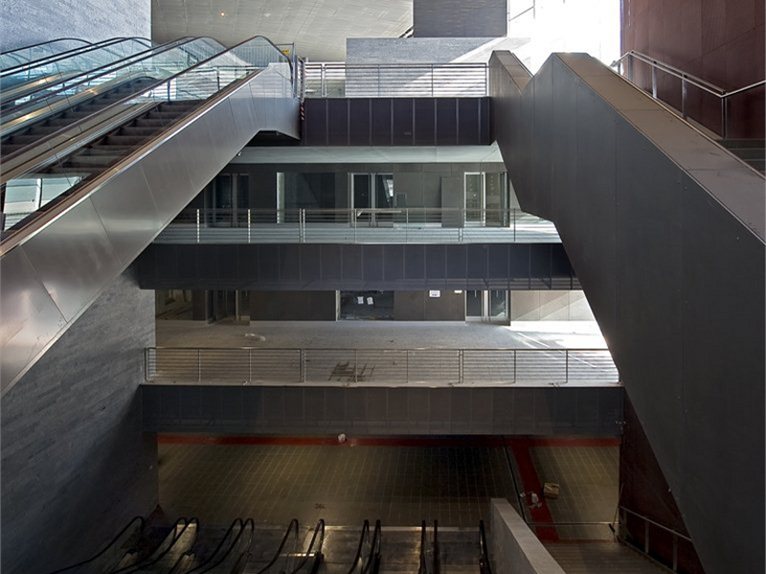 “Open House is a simple yet revolutionary initiative that once a year, just for a weekend, opens places of 'high architectural interest' in the city, some of which are usually inaccessible, to the public with free guided tours” says the President of the Open City Roma, David Paterna. 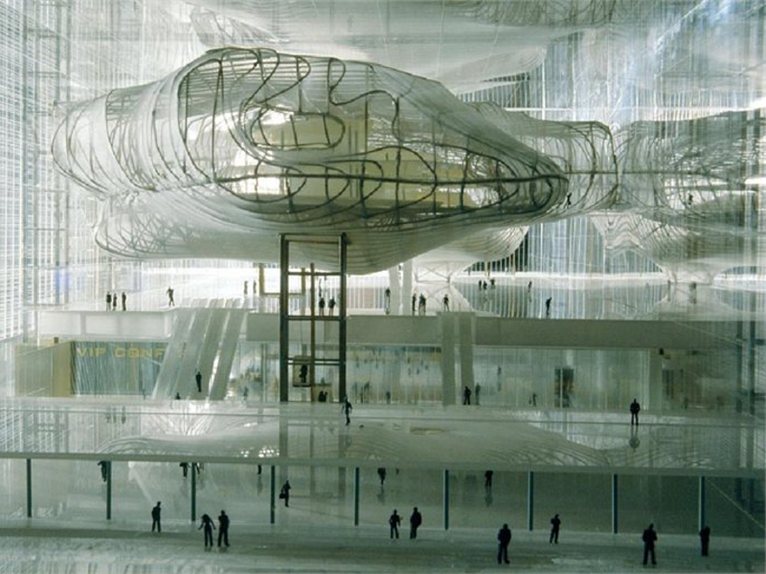 The 2013 program ranges from archaeology to the early twentieth century, from the baroque richness to the most futuristic and complex forms of contemporary architecture, revealing a Rome to visit and recall on foot or by bike along the common thread of the architecture of each era. 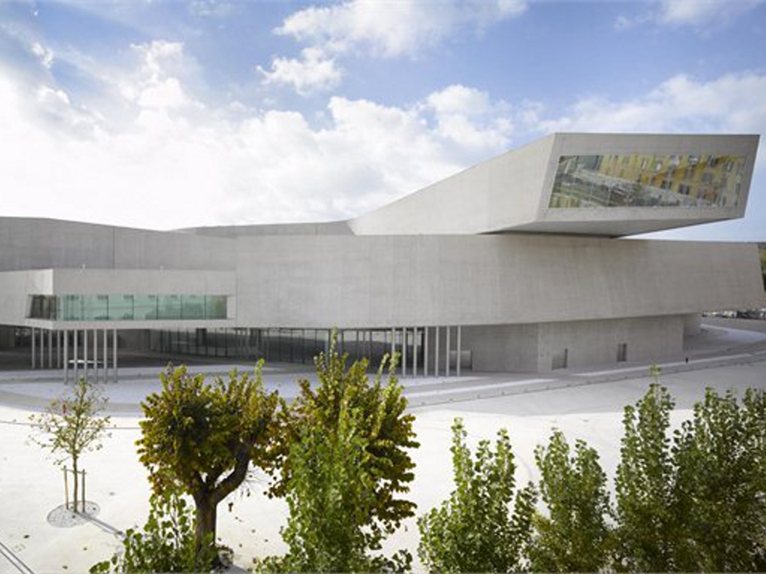 This year you can choose from 145 places to visit: from the BIBLIOTECA HERTZIANA, reopened to the public in January after the renovation designed by Juan Navarro Baldeweg, to the new Tiburtina Station, designed by ABDR Architetti Associati; from the Eurosky Tower by Franco Purini and Laura Thermes to examples of green building like the first straw house built in Rome by BAG officinamobile. 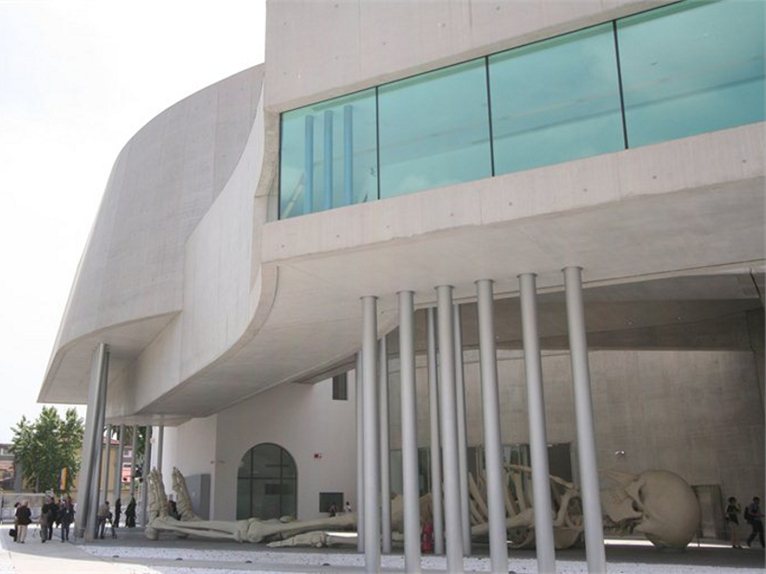 It will range also from the most famous works such as Renzo Piano's Auditorium - Parco della Musica, Dame Zaha Hadid's MAXXI, Odile Decq's MACRO or the construction site of the new Convention  centre in EUR, better known as Fuksas' The Cloud, to lesser known works such as the Cultural centre Elsa Morante by Luciano Cupelloni, the Palazzetto Bianco by PAOLA ROSSI and Massimo Fagioli, the offices of professional firms such as Studio Insula, Studio Kami or that of Manuela Tognoli and Filippo Pernisco's Label201, which occupies the space of a former stable of the early 20th century behind the Trastevere Train Station. 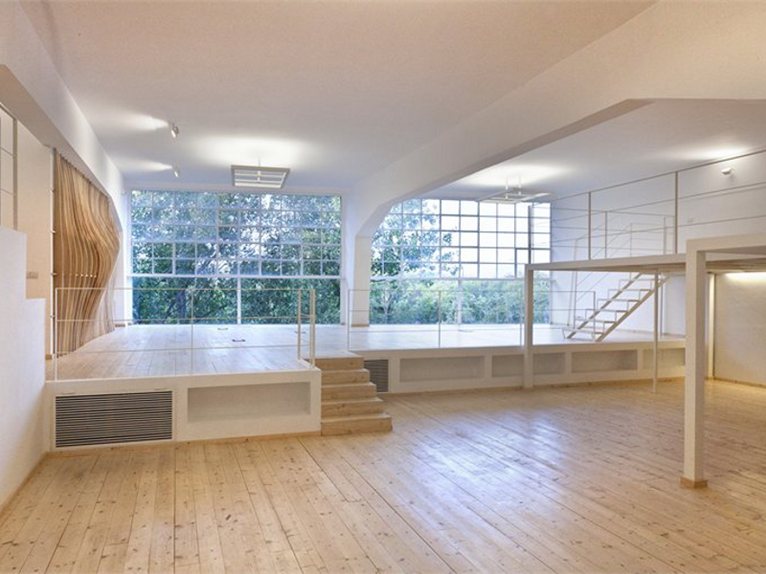 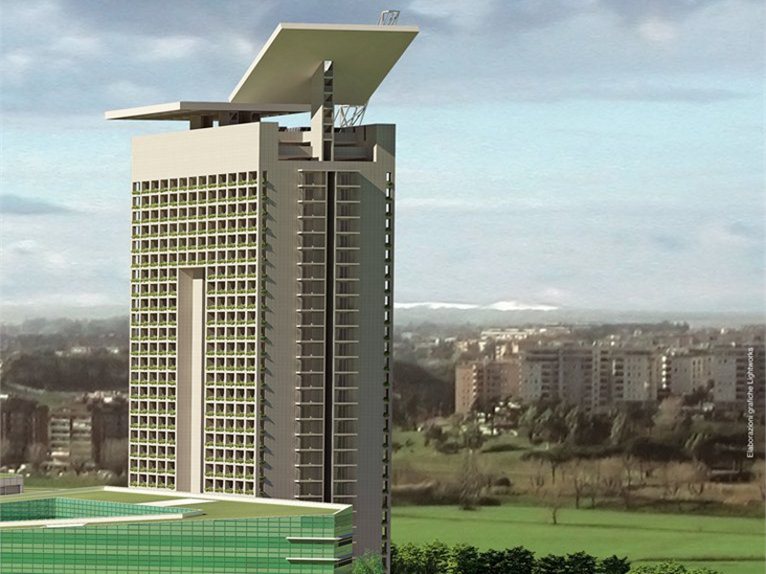 The sites are divided divided into six homogeneous areas, from the historic centre to the outskirts, in this way, map in hand, everyone can build their own personal itinerary, referring to the paper guide of the event.