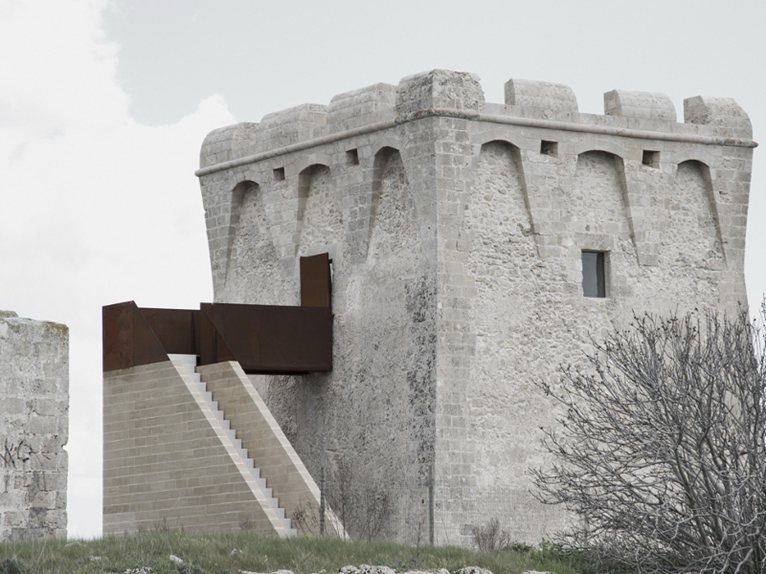 The 2013 edition of the Apulia Marble Awards, international architecture prize, called for and organized by Regione Puglia (Department of Economic Development - Department of International Affairs) and Internazionale Marmi e Macchine (IMM) Carrara, and assigned to Italian and foreign architects in whose works the use of Apulian stone materials has stood out for its particular formal and technical significance, has just ended.

The award, divided into three sections (Architecture, Stone design and Urban furnishing), was given to works, including buildings and objects, made with the use of materials from Apulia, or from another geographic origin, but extracted, processed, supplied and laid strictly by local companies.

For the section of Architecture, the first prize was awarded to gloria valente (Netti Architetti - Bari) and Vittorio Carofiglio for the Recovery and reuse of a seventeenth-century coastal tower in Salento carried out in 2012, in Manduria, Contrada Bocca da Boraco (TA), with carparo, bronzetto di Apricena and Cursi Stone. 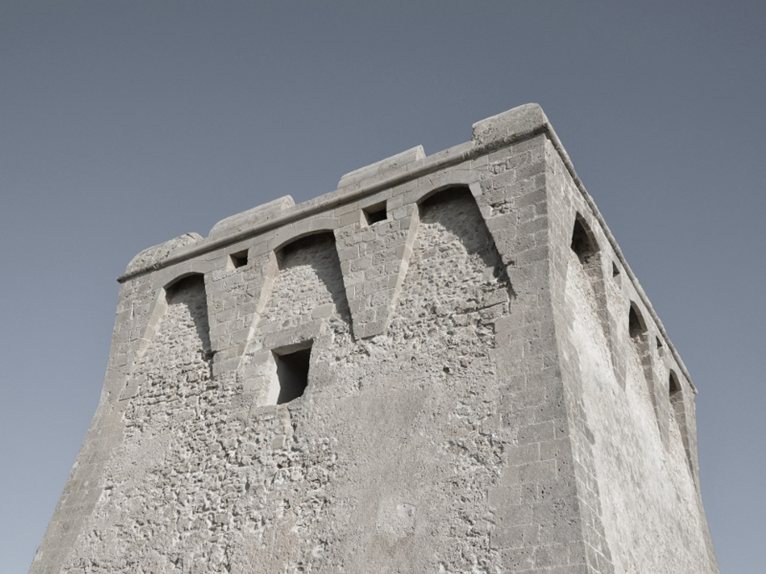 For the section Stone Design, on the other hand, architects Giuseppe Fallacara and Mario Stigliano (Stigliano Architetti - Andria in the province of Bari) were awarded the prize for the building system used for creating decorated perforated vaults, partition walls and stone diaphragms carried out in 2010 in Corato (Bari), with the use of pietra leccese stone. 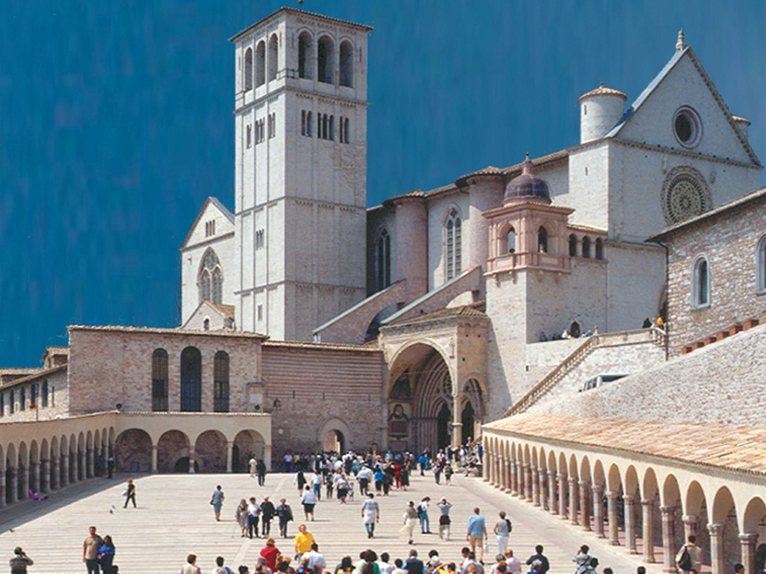 Finally the winners of the Urban Furnishing section were Mario Struzzi and Paolo Leonelli (Studio L S) for the Restoration of piazza Inferiore of the Basilica of Saint Francis in Assisi carried out in Assisi in 2000 using Mazzaro di Gravina stone. 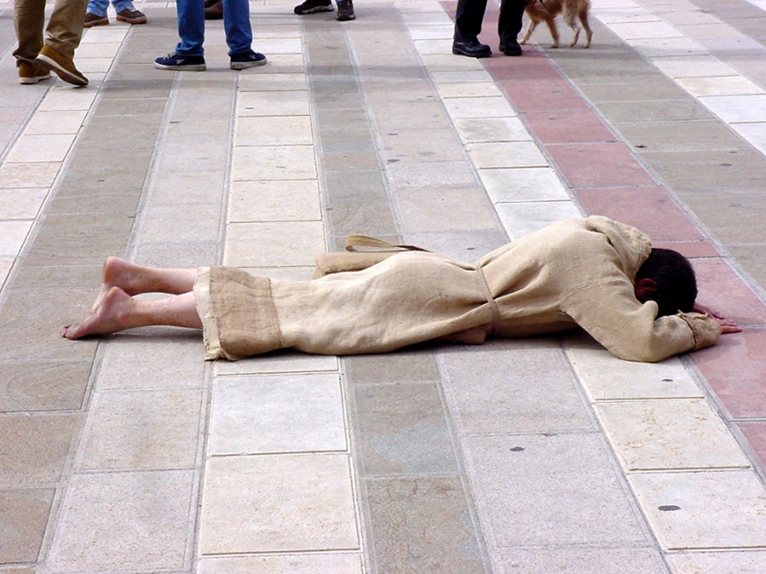 The jury, consisting of Vittorio Mirizzi Stanghellini Perilli for the Roll of Architects of Bari, Stefania Cascella representing Regione Puglia, Paris Mazzanti, CEO of IMM CarraraFiere, and chaired by architect Giuseppe D'Angelo of the Federation of the Rolls of Architects of Apulia, also reserved the right to award special mentions. 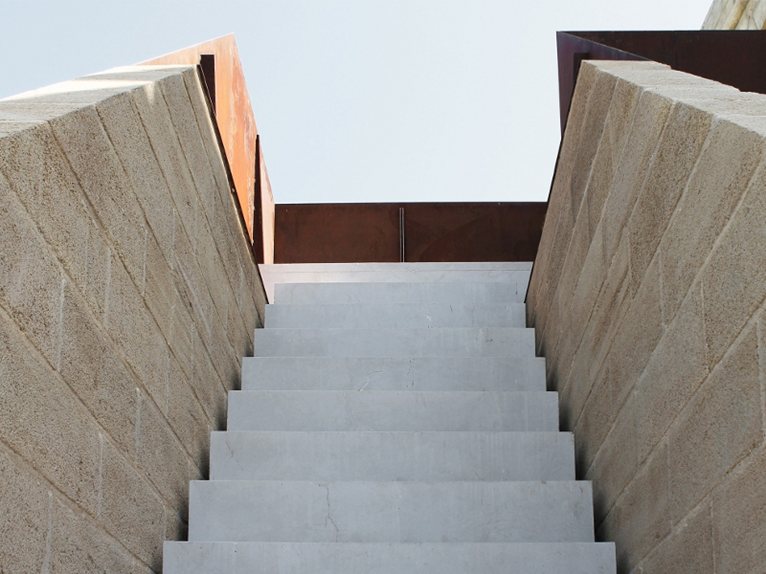 Apulia Marble Awards (AMA) 2013 is one of the flagship initiatives of MediStone Expo, trade fair of the stone technology sector taking place in Bari, Italy from May 15 to 18, 2013, at which the designers of the winning works will be celebrated with an exhibition of large-scale photographs set up at the Regione booth, and invited to illustrate the characteristics of their work with the design philosophy that suggested the use of the Apulian stones. 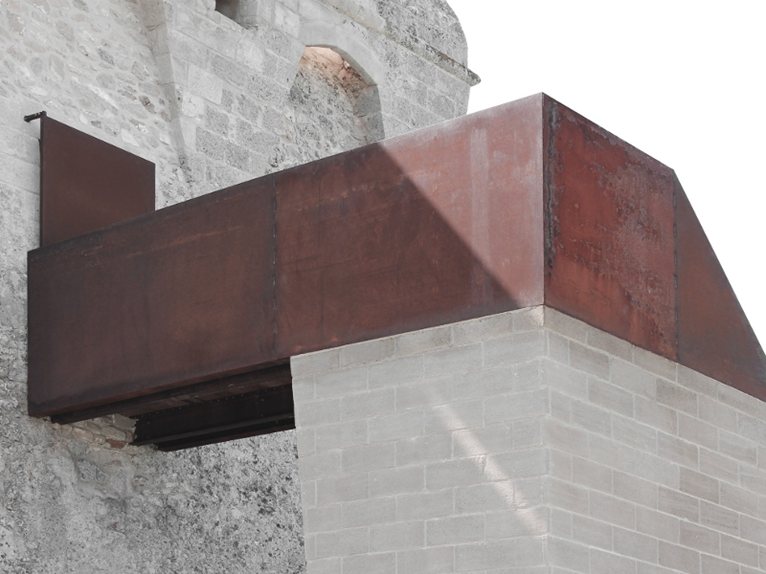 The goal of the initiative is to enhance and promote the use in architecture of the marble and stones extracted in Puglia. Although the subtle and delicate colours of the stratified limestones, the resistance and strength of the tuff stone capable of meeting the challenge of the centuries, and the malleability of the docile stones in the hands of skilled craftsmen, have, in fact, won over the designers and architects of domestic and international fame, Puglia still has a huge potential to express.

“Apulia Marble Awards (AMA)” said the Councillor for Economic Development of the Regione Puglia Loredana Capone “represented a really important opportunity for the Apulian architects and companies who have seen their skills recognized and valued in the production and processing of local stones. But it has also provided a further demonstration of how versatile our stone is. Indeed it can be employed in traditional uses as well as in design. “Stone” - he continued - “from extraction to marketing, is one of the most flourishing sectors of the Apulian economy and excellence. [...] The untapped potential is, however, still huge and this is why the Department of Regional Economic Development has decided to increase the promotion of stone also through AMA 2013. An award that reinforces and consolidates the relations with Italian and foreign architects and helps to promote Apulian made products throughout the world.”