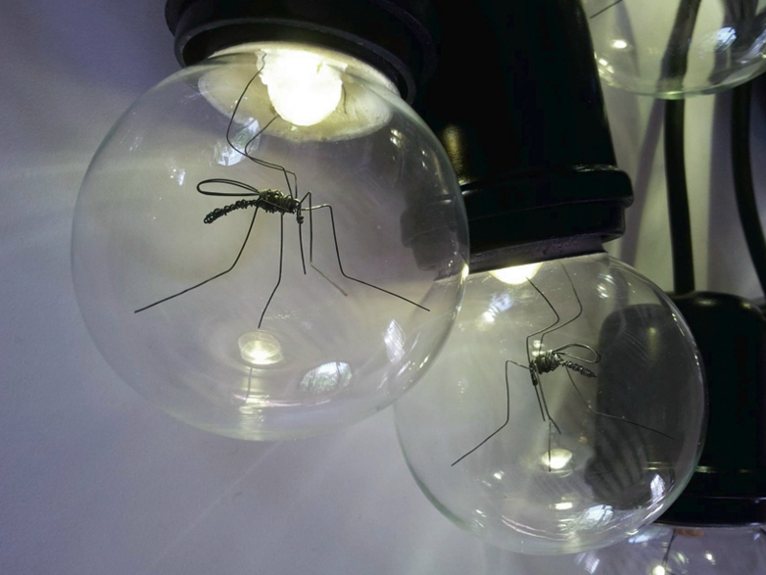 Creativity, innovation and synergy between East and West. These are the ingredients of Fuorisalone Sarpi Bridge - Oriental Design Week, the event dedicated to oriental design, which begins today and will enliven the neighbourhood of Sarpi in Milan during the Design Week. The new format of the Fuorisalone 2013 aims to promote and foster relationships and exchanges between East and West, offering itself as a kind of 'bridge' between different cultures, design methods and manufacturing techniques. 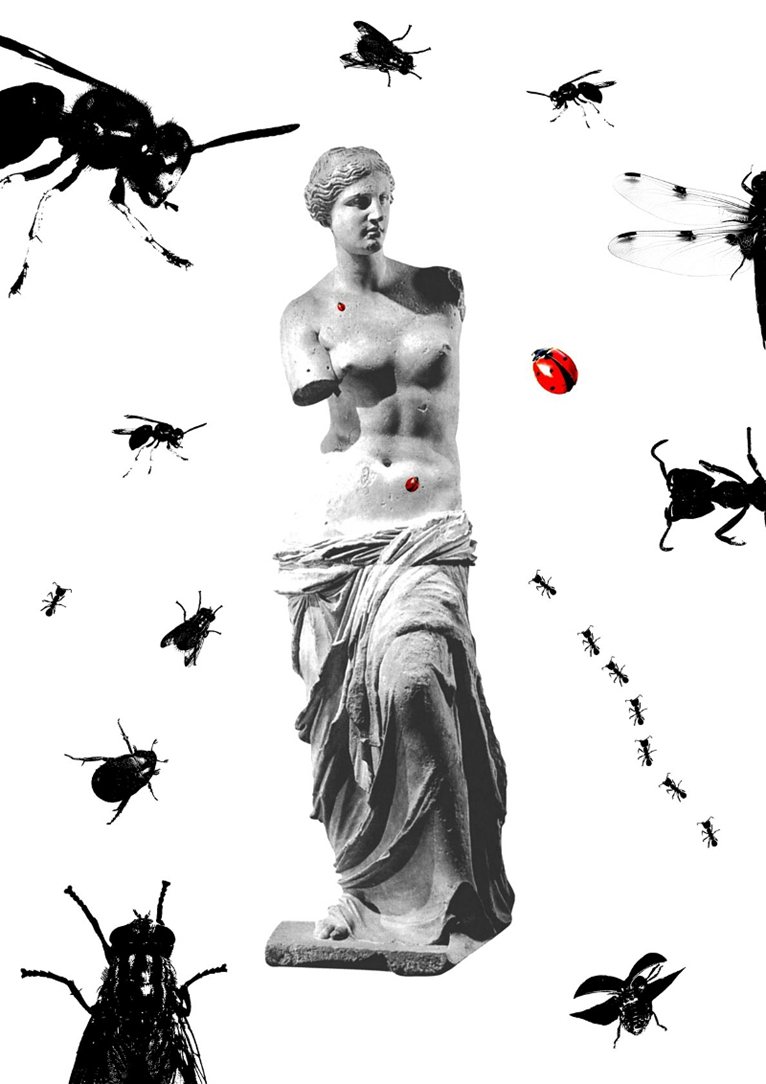 In order to make dialogue between different realities possible, the initiative will consist of a series of special projects, events and exhibitions, to be held from April 9 to 14. They include "Insectida", curated by Fuorisalone Sarpi. 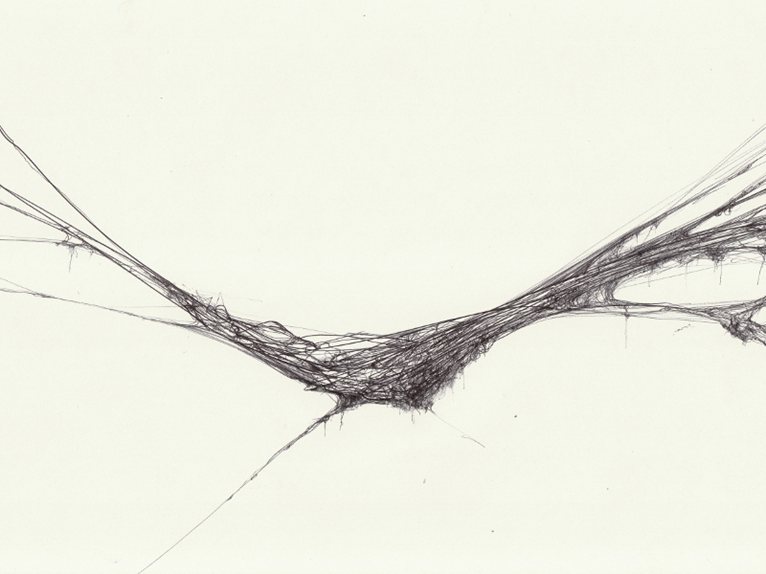 The special project is named after an insect, understood as 'diversity': prominent designers, from east and west, have been invited to create sketches that depict design objects on the theme of the evolutionary ability of the insect, from transformation to adaptation. 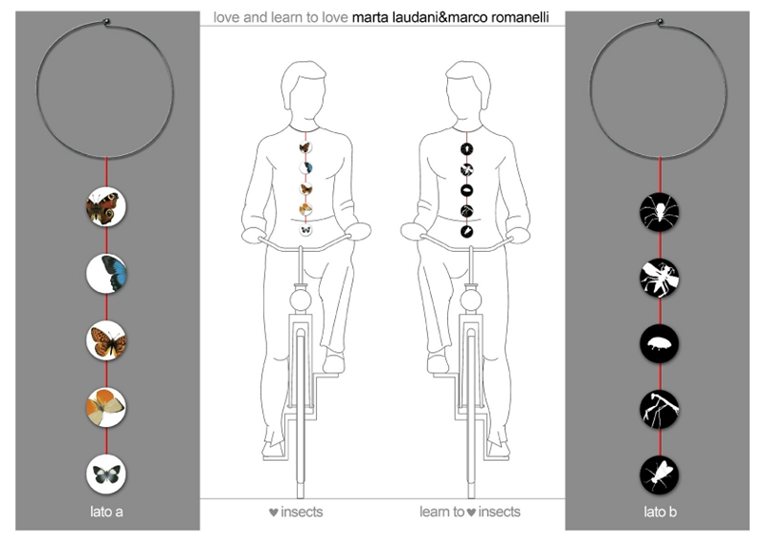 The aim of the initiative is to approach the visitors to the different cultures, supporting a sort of ethical concept. Personalities and well-known international brands that, for various reasons pertain to the world of design and beyond, will take part in the exhibition. 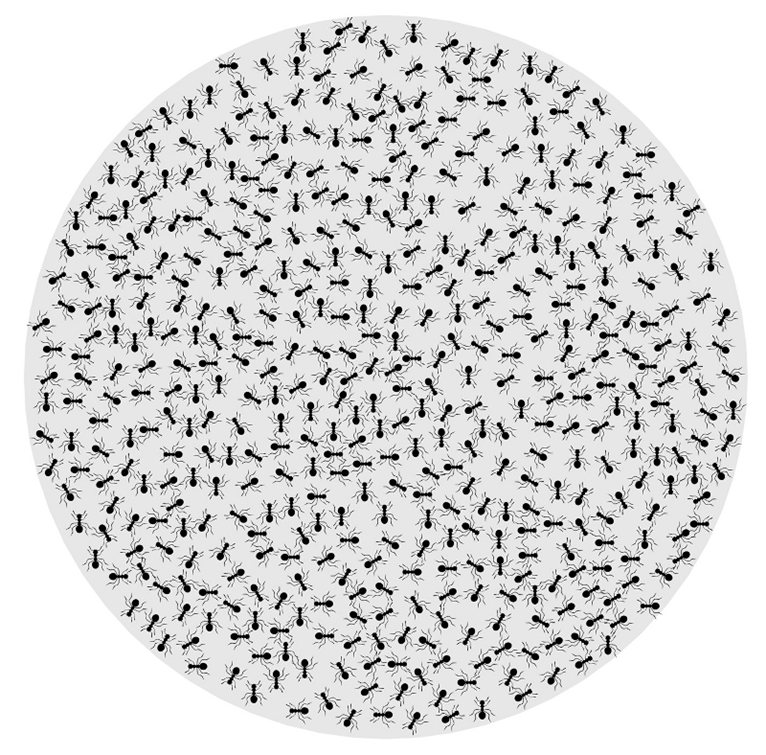 The architects and designers participating in the project include: 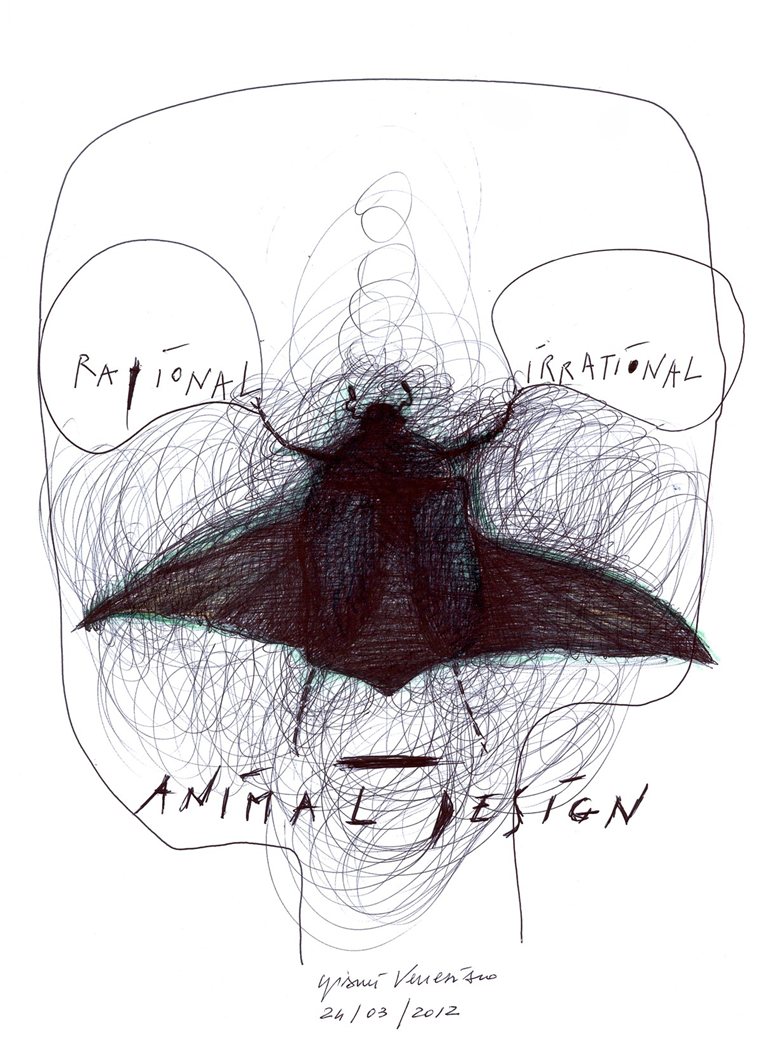 The initiative comes from a project devised by the association Fuorisalone Sarpi, consisting of the collective Tomato Catch Up and 2HB Architects, Studio AKKA and Shiina + Nardi Design. Archiportale, Archilovers and Archiproducts, the network of specialized websites for architecture and design in Italy and the world, support Fuorisalone Sarpi Bridge as media partners.