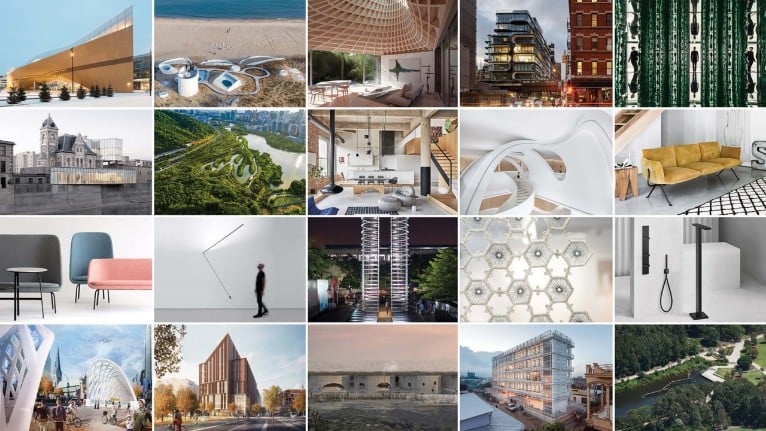 Azure revealed the 20 winners of the 2019 AZ Awards, which represent exceptional work being created in global architecture and design today. Winning projects include an extraordinary low-rise residential building on the High Line in New York City, an art museum built into the sand dunes of coastal China and an ingenious folding faucet.

The 68 finalists arrived from as far away as Belgium, Mexico and Peru, and the 20 winners took home an AZ Awards trophy designed by Matt Carr, one of our 2019 jurors and vice president of design at international product design powerhouse Umbra. The AZ Awards were handed out at an unforgettable gala at the Evergreen Brick Works where the Guest of Honour was the legendary landscape architect Martha Schwartz.

This year, the AZ Awards received 1,175 submissions from 50 countries. To narrow down this unprecedented number of entries to a shortlist of 68 finalists, we gathered together a select jury of international experts in March at Azure’s offices in Toronto. The jury members were: Pritzker Prize–winning architect Thom Mayne, co-founder of both the architectural firm Morphosis and the leading architecture school SCI-Arc; Pat Hanson, architect and founding partner of Toronto firm gh3; Matt Carr, vice president of design at Umbra; renowned interior designer Johnson Chou; and Stefano Pujatti, director of ELASTICOSPA, an architecture studio with offices in Italy and Canada. Through careful deliberation and lively debate, these five selected the 20 winners: 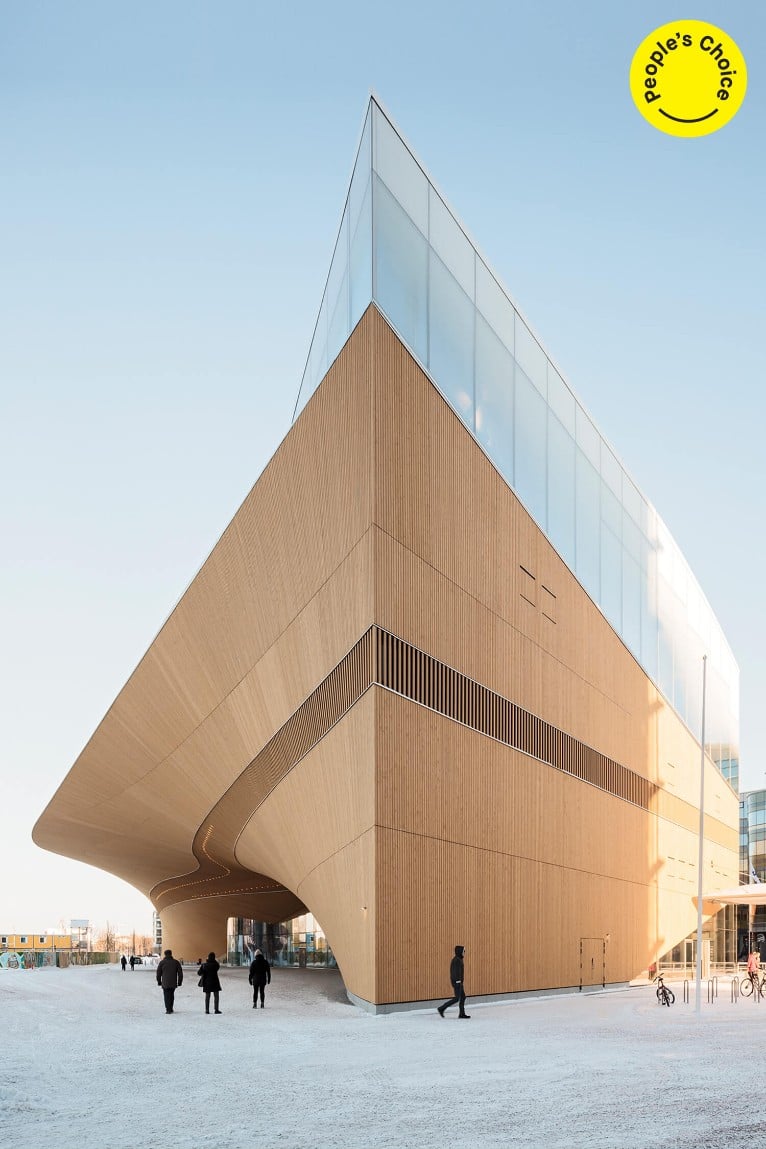 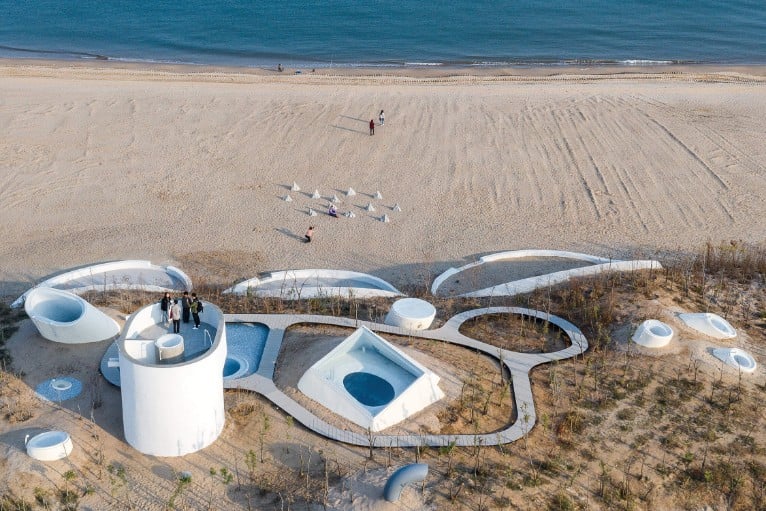 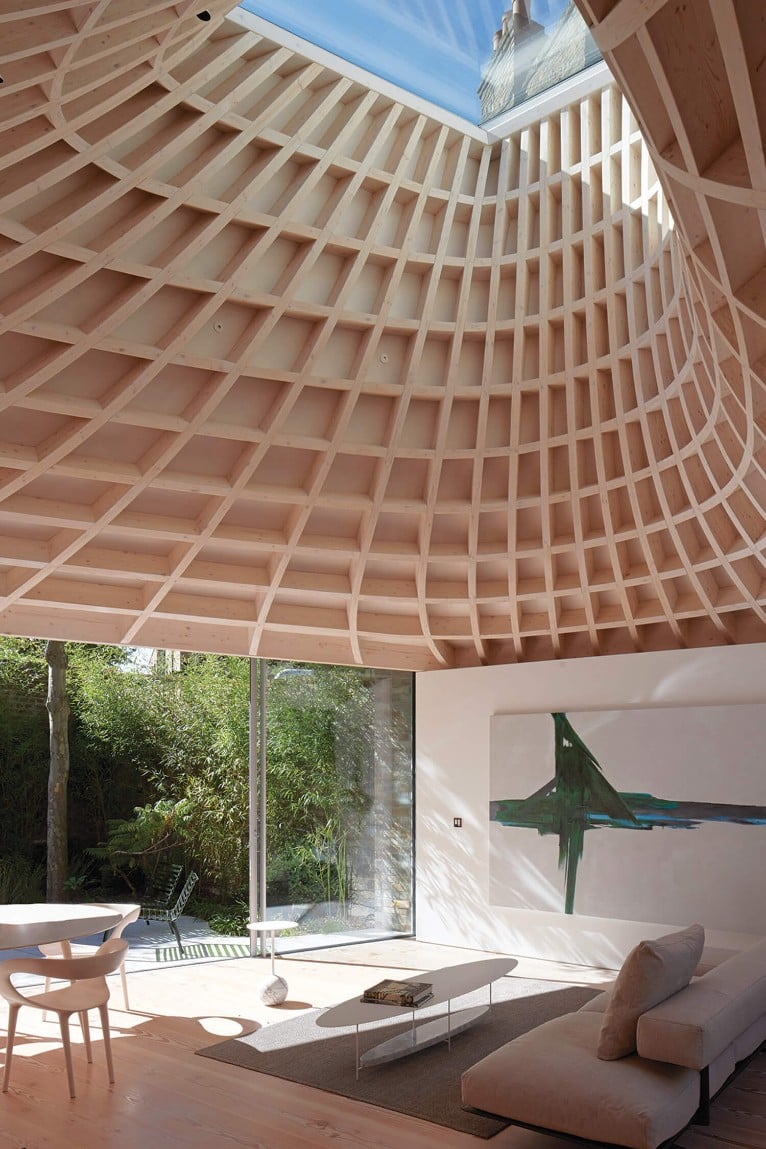 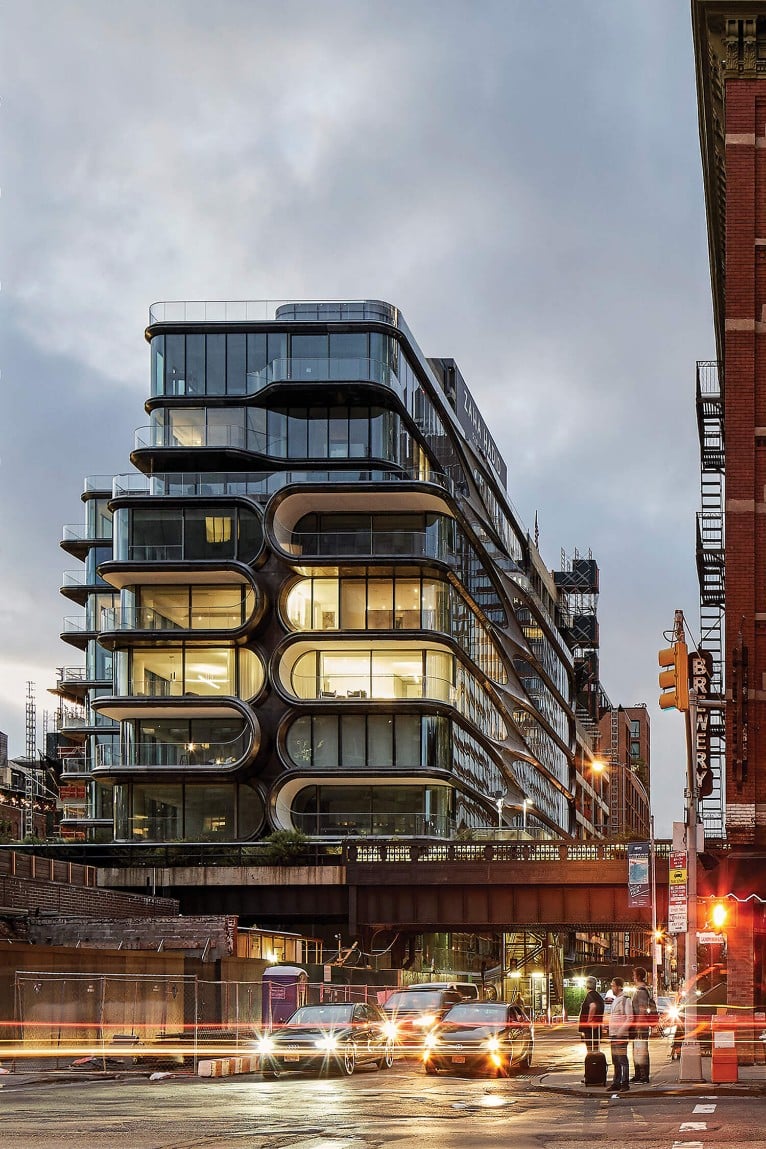 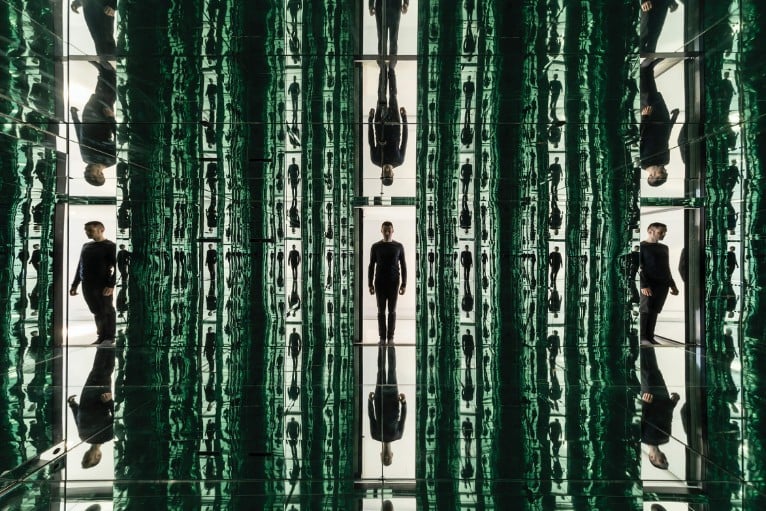 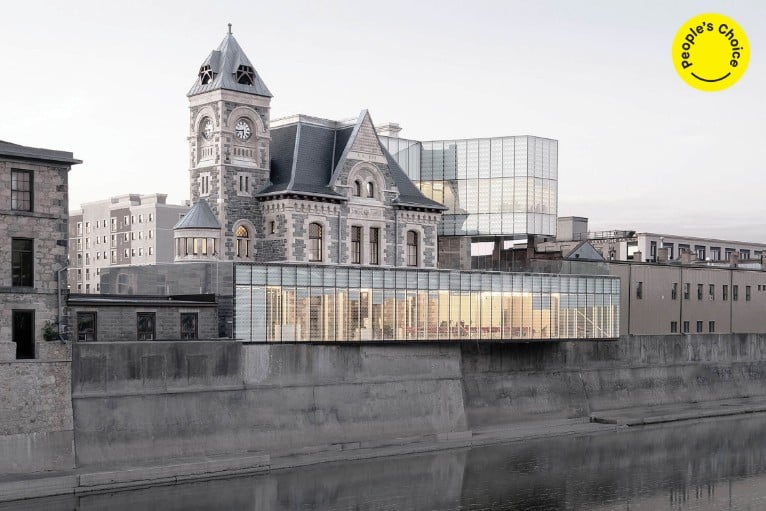 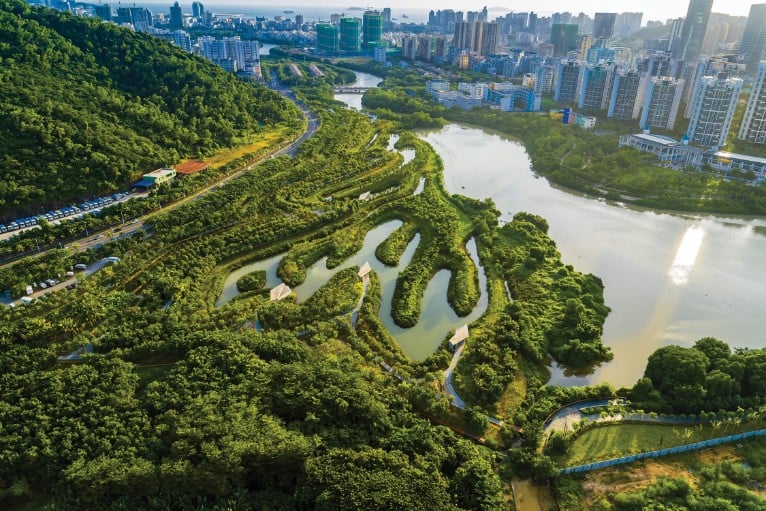 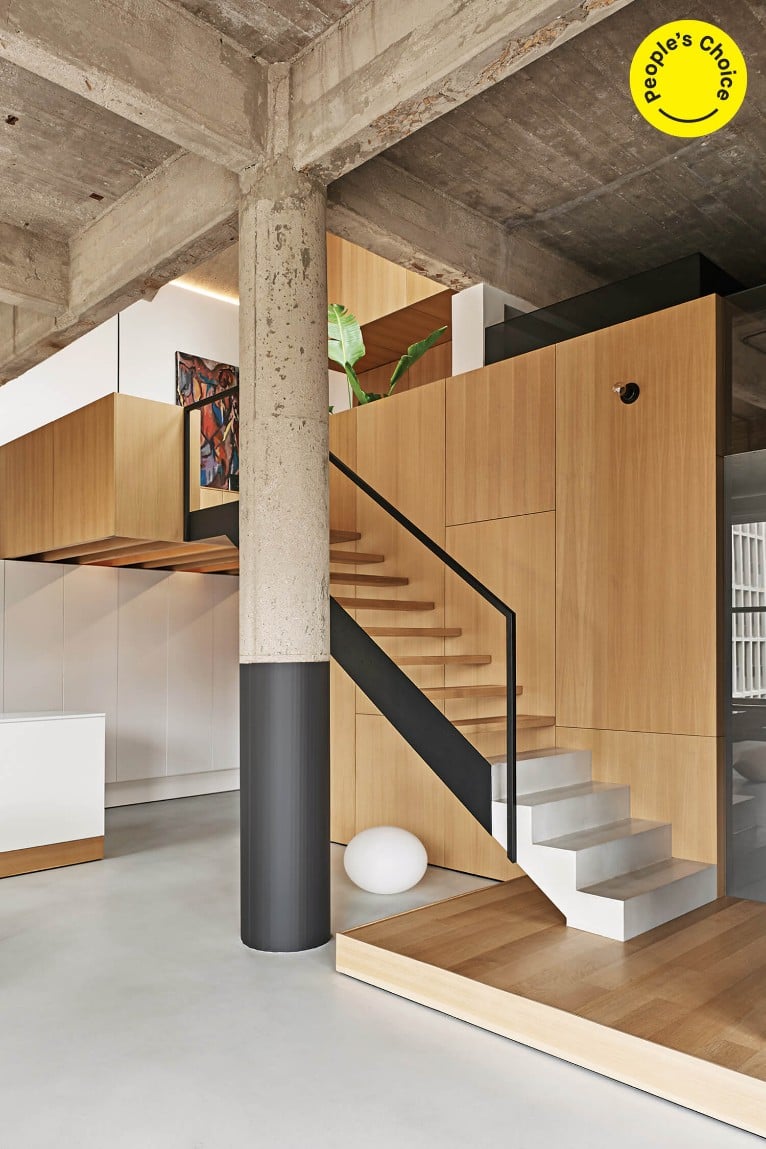 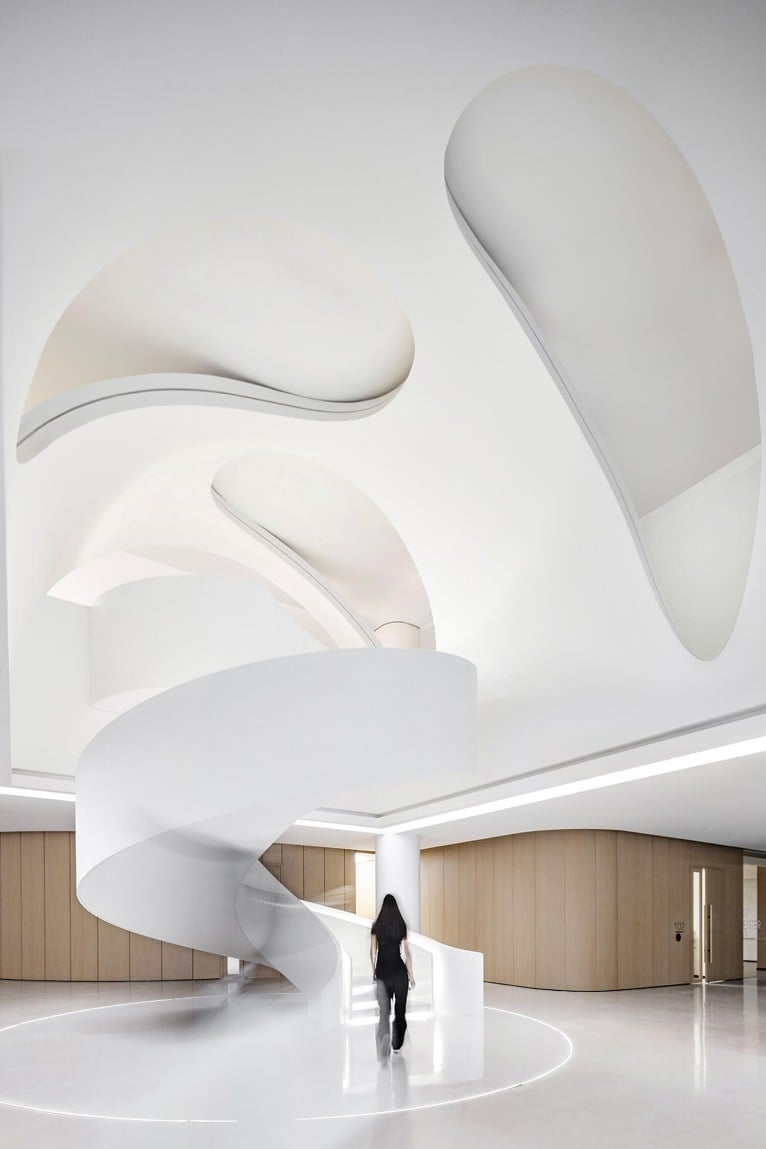 Best in Commercial and Institutional Winner: 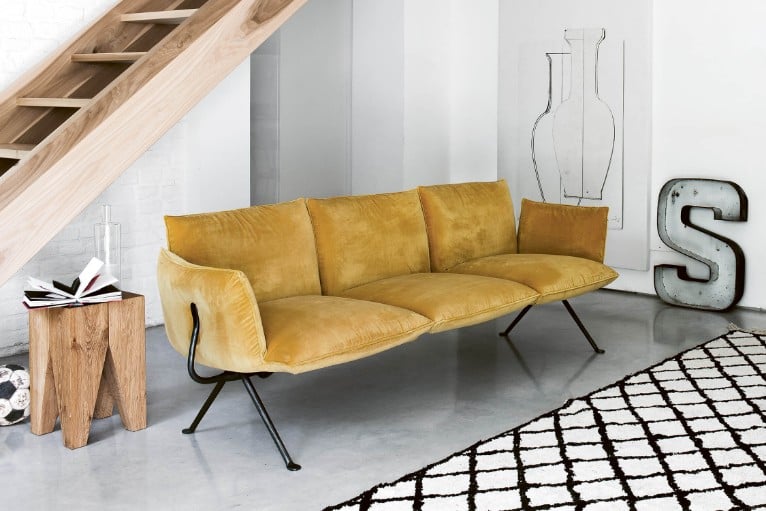 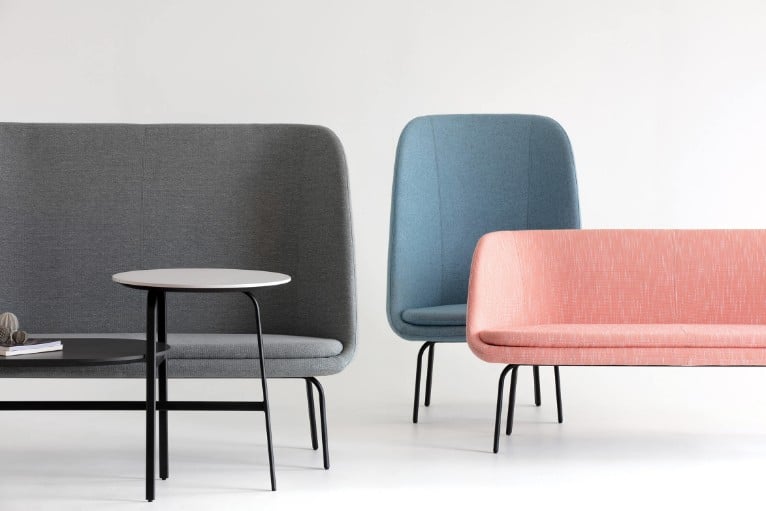 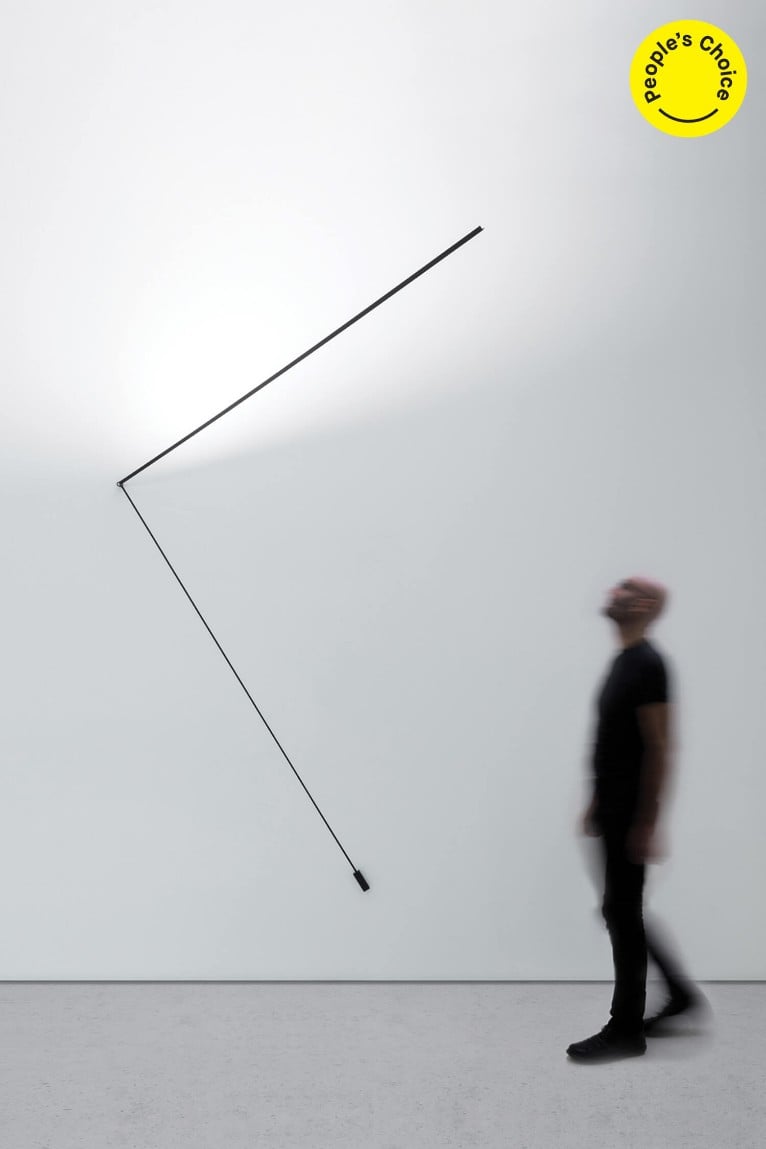 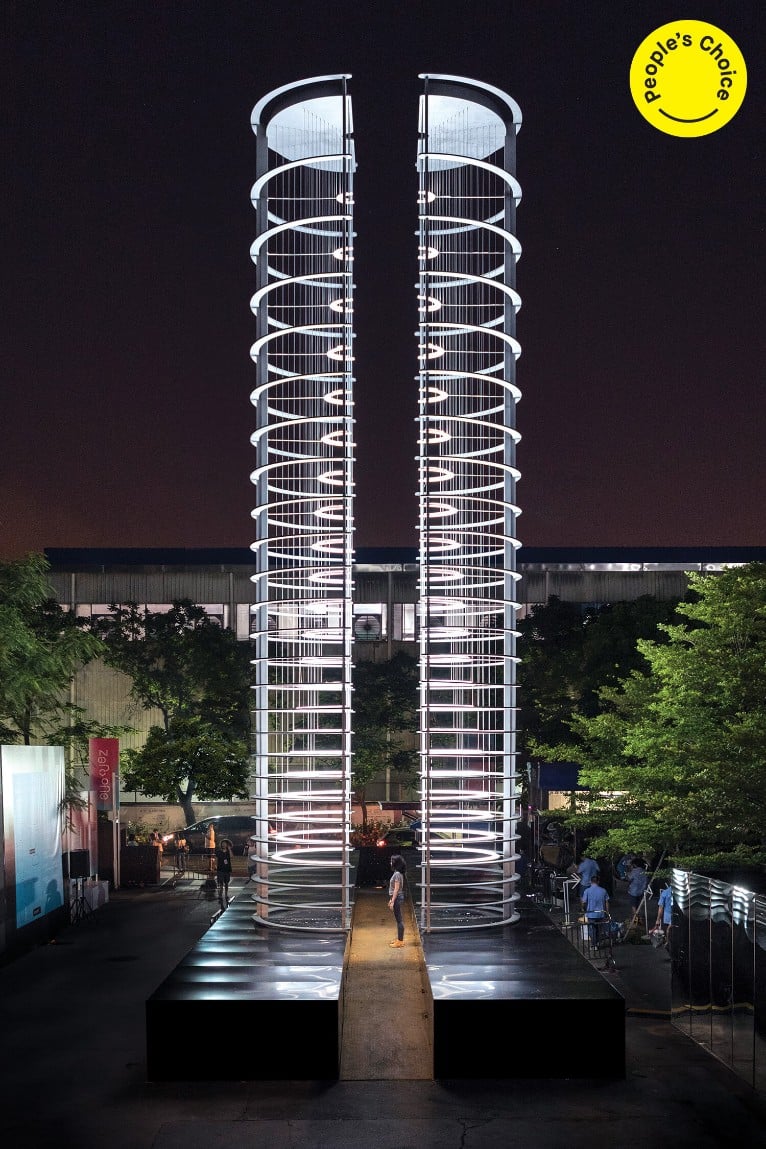 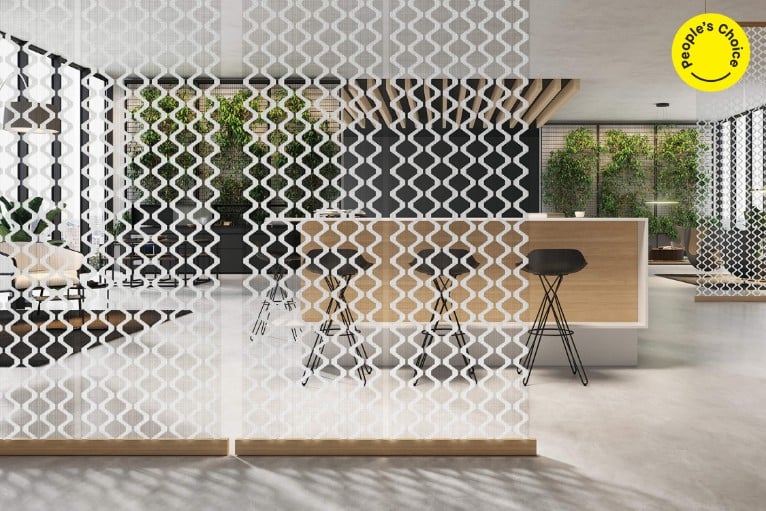 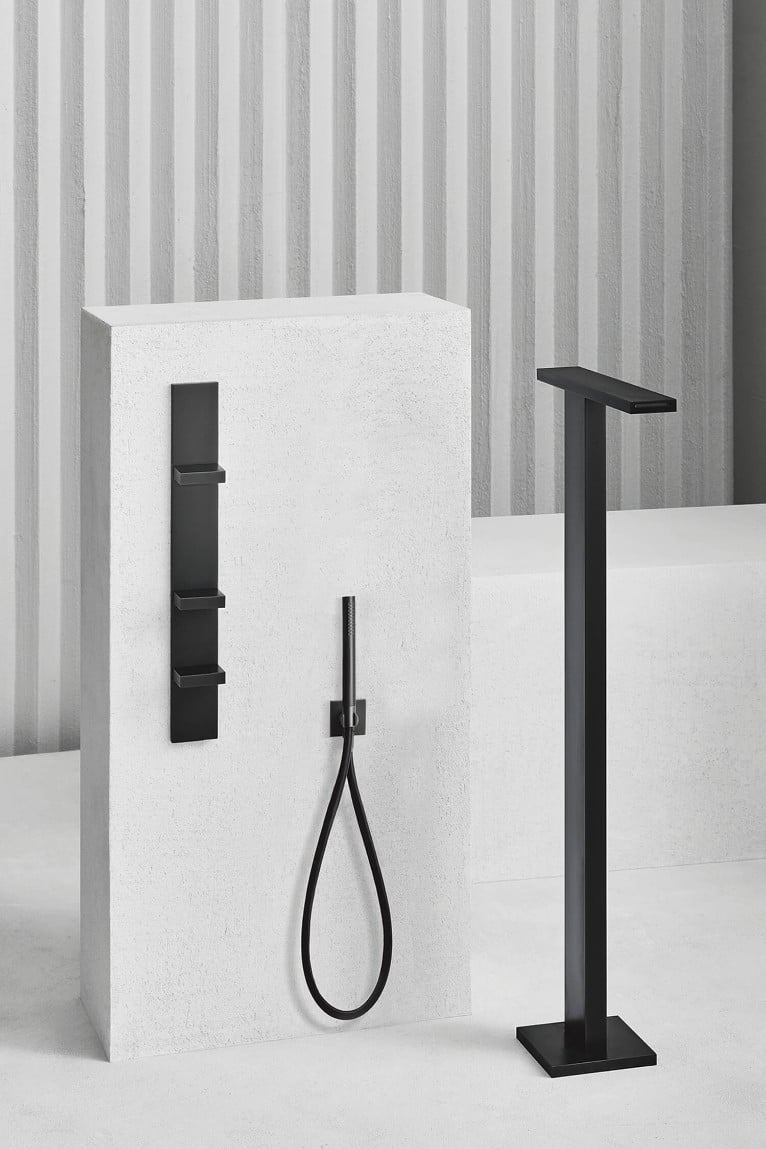 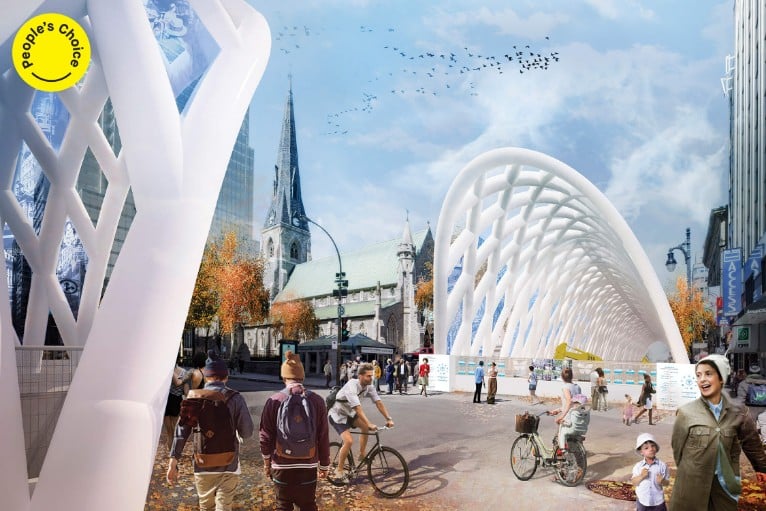 Best in Ideas and Prototypes Winner: 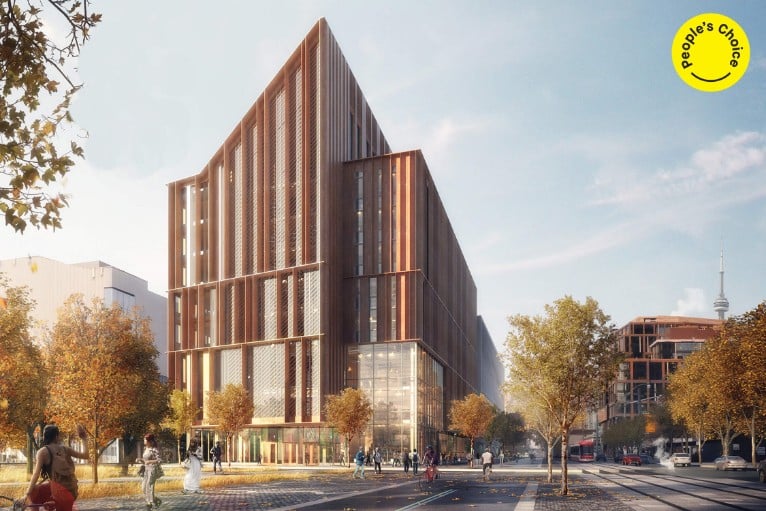 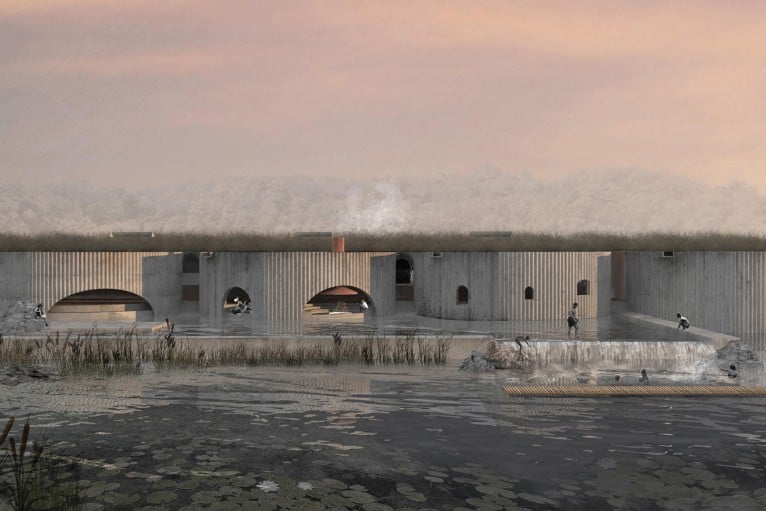 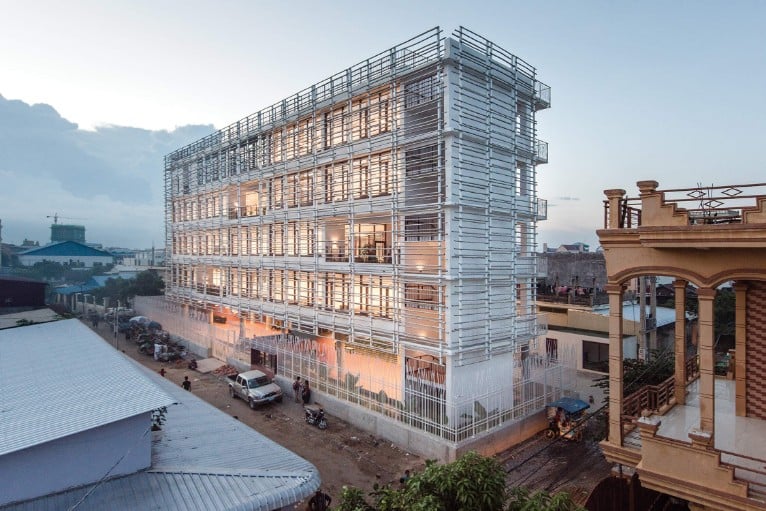 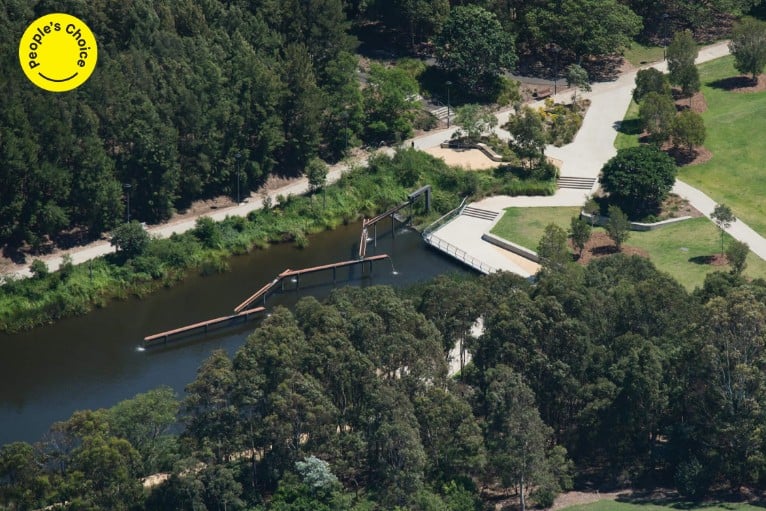