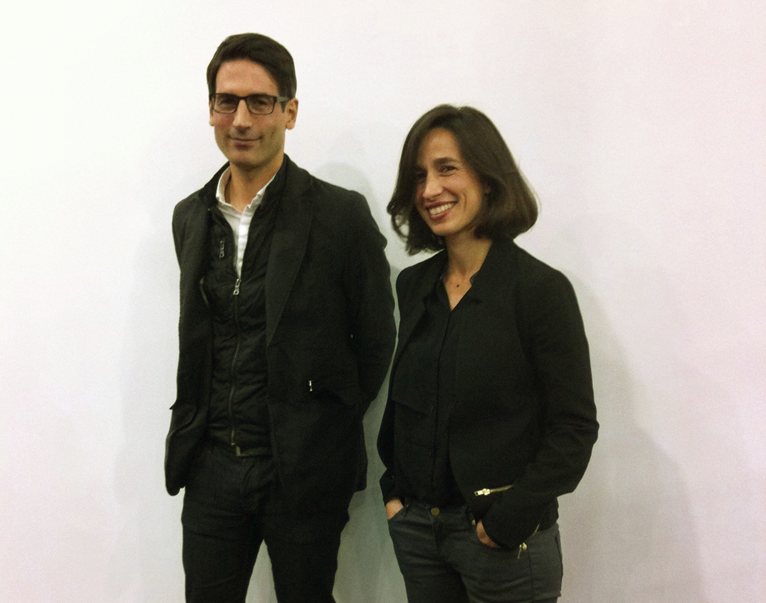 During the last CEVISAMA in Valencia took place the award ceremony for the 11thTile of Spain Awards promoted by ASCER (Asociación Española de Fabricantes de Azulejos y Pavimentos Cerámicos). The event rewarded , along the years, a wide range of projects in which ceramic tiles demonstrate their ability to adapt to very different types of uses.
The jury decided to award first prize in the Architecture category to the project entitled Cooking school in ancient slaughterhouse (Medina Sidonia, Cadiz) by Sol89 - María González and Juanjo Lopez de la Cruz.

The judges were unanimous in considering that “this project displayed a strong awareness of the current context, resulting in a resource-economic design yet which demonstrated an outstanding sense of tact and appropriateness”.

The silhouette of the new roof, enclosed by perimeter walls, rises up to form a series of clerestories that attract the light and seek to echo the multitude of roofs that rise up the hillside of Medina Sidonia. Based on the idea of planes clad completely in fired clay, with a geometrical design conceived to meet the needs and scale of the section of building that they protect, the clerestories rise up or slope down in irregular style. 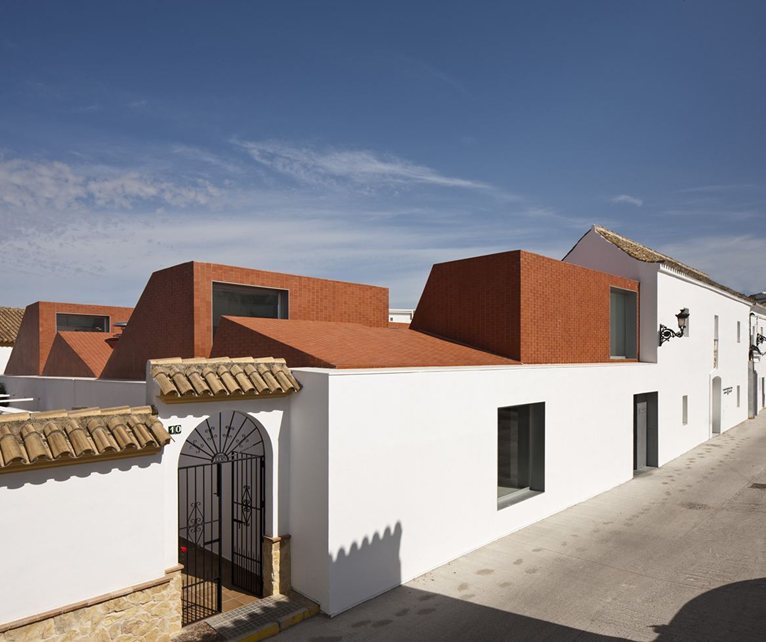 First prize in the Interior Design category went to the project for a University Teacher Training College by Ramón Fernández-Alonso y Asociados. In this case, the judges stressed the “original feature of bringing ceramic tiles from the exterior into the interior of the building”.

The project is based on the idea of providing an intimate, almost familiar architecture in the design of its spaces and the use of light and texture provided by its ceramic skin. From the outset, the physical nature of the building has been closely linked with the principles underlying its design. 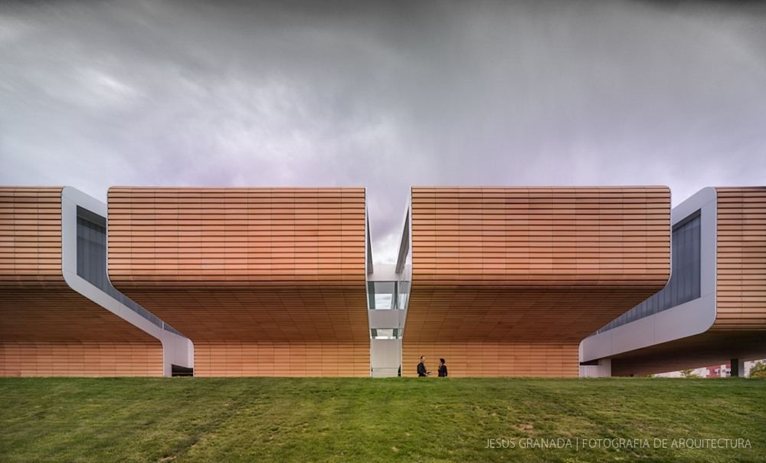 In the Architecture category, the judges awarded a special mention to the project entitled Plaza Mayor and Cantilevers over Duero River by ch+qs - Churtichaga+Quadra-Salcedo arquitectos, highlighting “the bold, sweeping gesture of emptying a square and the use of the material in earth tones to create an atmosphere of serenity”. 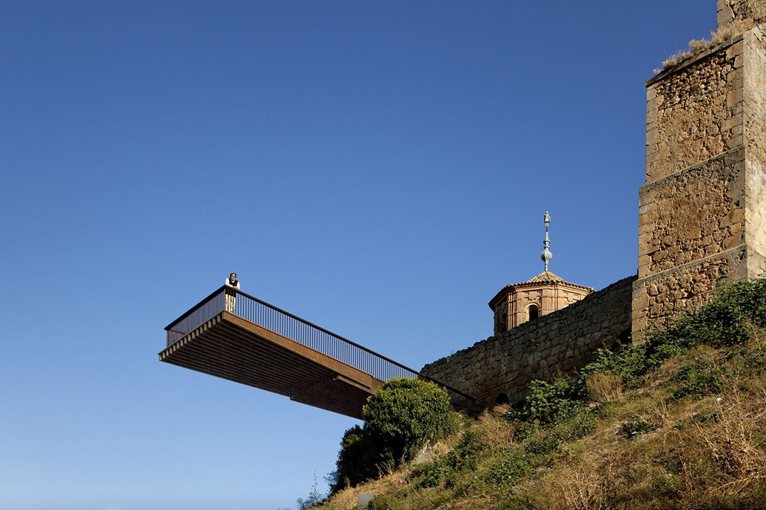 Finally, the Tile of Spain Awards include a category for the Best Final Year Project by undergraduates at Architecture Schools in which the use of ceramic tiles plays a predominant role. Particularly worthy of mention is the fact that this year, two of the four projects that received special mentions were the work of students from schools outside Spain. The judges agreed to award first prize to the project entitled Textiles encountered – l’unité flottante, inhabiting the Alexander by Mª Dolores Parrilla Ayuso from the Madrid School of Architecture (ETSAM).

Some of the recent award winners in the Architecture category include the Sea Promenade that backs Benidorm’s Poniente Beach by Carlos Ferrater and Xavier Martí Galí, OAB Office of Architecture in Barcelona,Mercado de Santa Caterina in Barcelona by EMBT | Enric Miralles - Benedetta Tagliabue, the Peñíscola Convention Centre by Paredes-Pedrosa Arquitectos, Music Hall and House in Algueña MUCA  by COR & Partners, the Castilla-La Mancha Archives by Guillermo Vázquez Consuegra, the remodelling of San Vicente de Burriana Street in Castellón, and the Spanish Pavilion at Expo Zaragoza 2008.