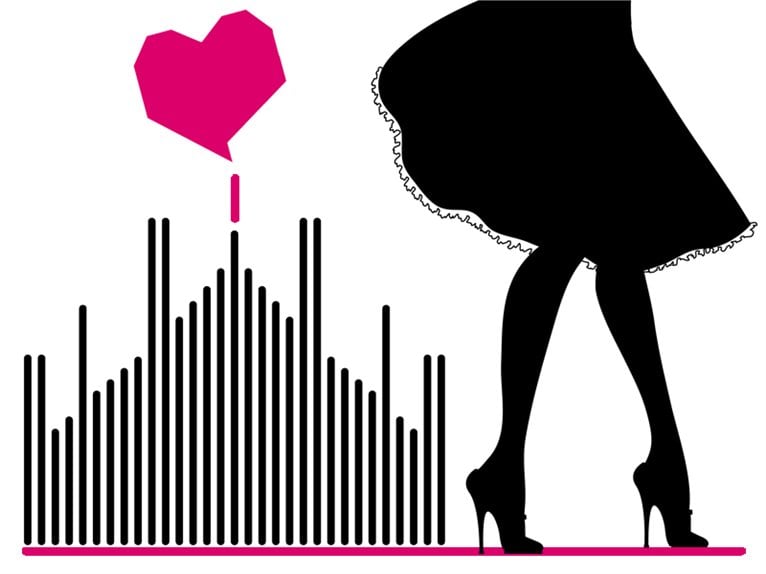 One of the world's four capitals of fashion and shopping (with Paris, London and New York), an important financial and economic center, Milan is first and foremost a bastion of culture and art. Despite the endemic-immobility of Italian cities, Milan has "at least" the reputation of a city projected into the future!

The architectural wonders that make it unique have withstood the test of time and are a real gateway to the time of the Italian renaissance... But now, what's happening in the shadow of its famous cathedral?

It may not be the cheapest city to travel to, especially during the fashion Week, but its countless attractions make it a worthwhile destination, even for a virtual tour. So let's start discovering the six new architectural wonders of Milan!

The new faculty building at Bocconi University by Grafton Architects is the attempt to overcome a certain "provincialism" of italian University. In the same way, the Milan trade fair by Massimiliano Fuksas (you probably know for Salone del Mobile) is testament to the Milan resolve to host world-class cultural and commercial events.

Following the transfer of most of the Milan trade and exhibition centre to the new site, in 2003 Milan announced a competiion for the re-development of the old site. The project CityLife was declared the winner with a project designed by Zaha Hadid, Arata Isozaki and Daniel Libeskind.

Far from the City center, the Tertiary Building U15, Milanofiori 2000 by Cino Zucchi is a part of the much wider Masterplan, an urban regeneration project for an outlying area of Milan. In the same area we can also find the Milanofiori Housing Complex by OBR Open Building Research, overall winner of 2011 Leaf award.

The Sixth Wonder is still in progress: Expo Milano 2015 will be a great opportunity for the City or a wasted opportunity?