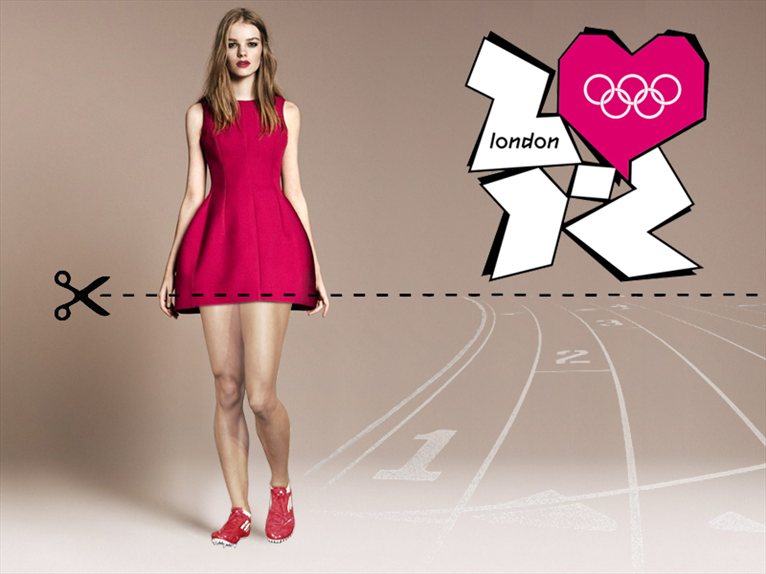 With the Olympics finally beginning, it’s time to get down to the important stuff. It’s all medals this, drug tests that, but some people are buzzing about who will make the best impression on their walk while others are anxious to see what their favorite athletes will wear in the competition.

Yes the Olympics are about competition and proving who is number one in the world.. in the fashion world too! Giorgio Armani has said that this year will be ‘the most fashionable Olympic Games ever,’ but as more photos of the teams emerge, we’re beginning to question his judgement. See who is dressing who at the 2012 Olympics!

Despite criticism, in my opinion the fashion podium is just like youd have faught. Armani (ITA) - gold, McCartney (GB) - silver; Lauren (USA) - bronze. And You? What do you think about? Who is better dressed?

1. Italy - Armani Also if it looks like some sort of cross between a very formal dress and an Alitalia cabin crew's uniform!

Italy was one of the first countries to introduce what they will be sporting when they make their entrance. The entire Olympic team is seen wearing the official EA7 Emporio Armani Kit: the clothing ranges from Bermuda shorts to running shoes and track outfits. The Giorgio Armani-designed uniforms are emblazoned with the words to the country's national anthem.

The kit has been met with heavy criticism, with many taking to the internet to question the design, with some branding the range a 'massive fail' for not sticking to national colours. Many compared it to the logo used by the ITV reality TV show the X Factor. The flag is broken down and appears in different ways on the kit. Designer Stella said she took inspiration from British flag - but 'modernised' it.

3. USA - Ralph Lauren  Despite a barrage of bad press for its made in China uniforms!

Most of us might have heard about the recent bad reviews Ralph Lauren received for manufacturing the U.S. uniforms in China (and for the obnoxiously large Ralph Lauren logo). Regardless of the facts behind the situation and that before Ralph Lauren, American athletes were wearing clothes manufactured far away from home, the controversy and backlash they received was strengthened by social media.

Other designers behind the Olympics this year include Salvatore Ferragamo, which designed the official uniform for the tiny European republic of San Marino, and luxury label Hermes, which has designed riding jackets for the French equestrian team. Hermes is on Archilovers too with two important flagship store at Paris and Seoul: Hermès Rive Gauche and La Maison Hermès Dosan Park. 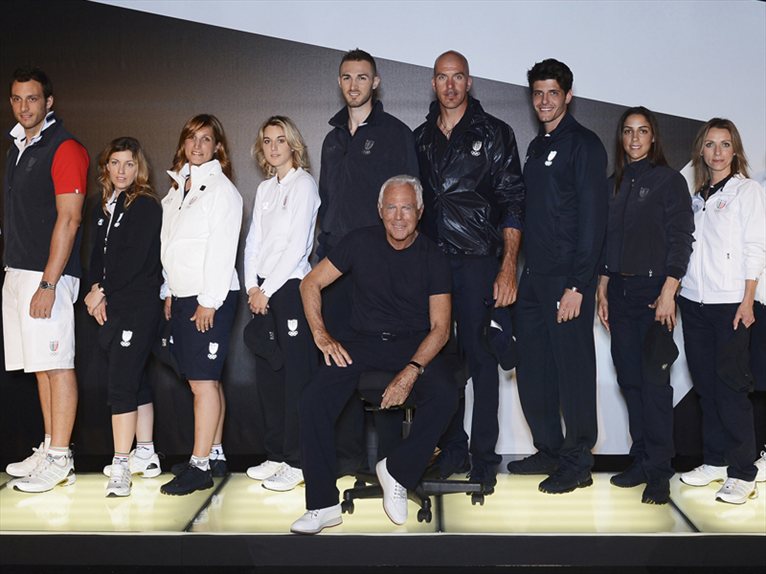 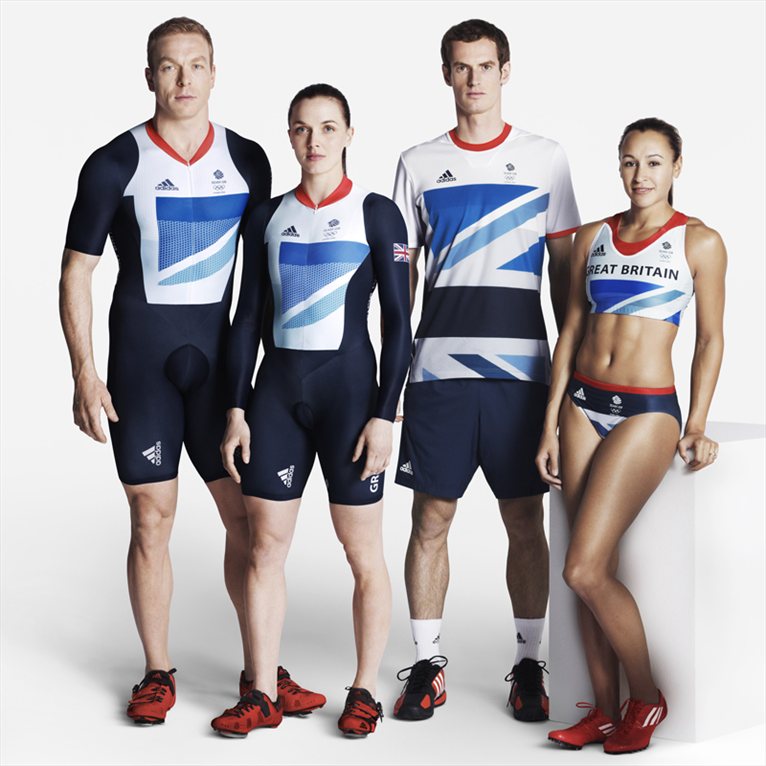 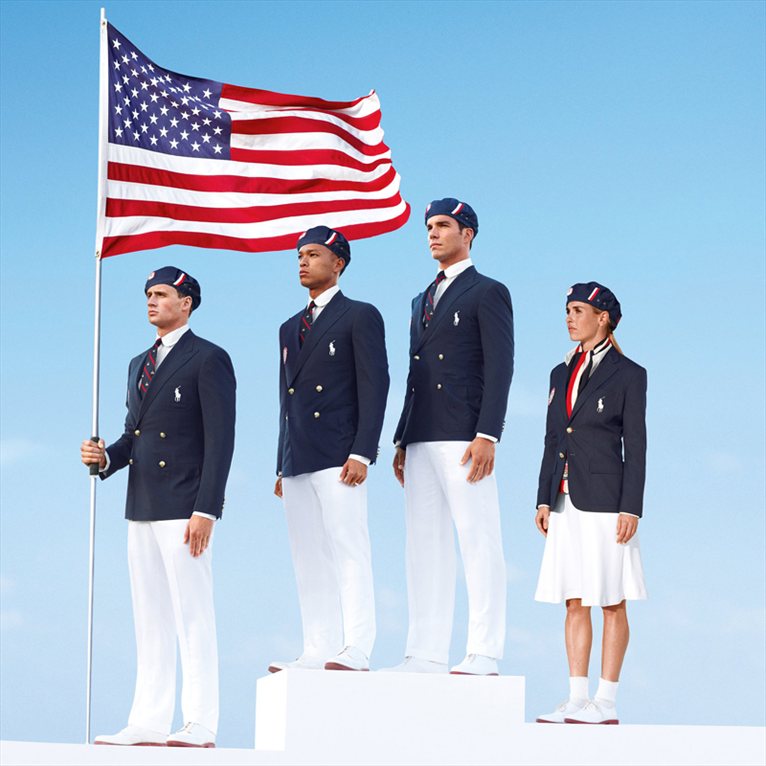