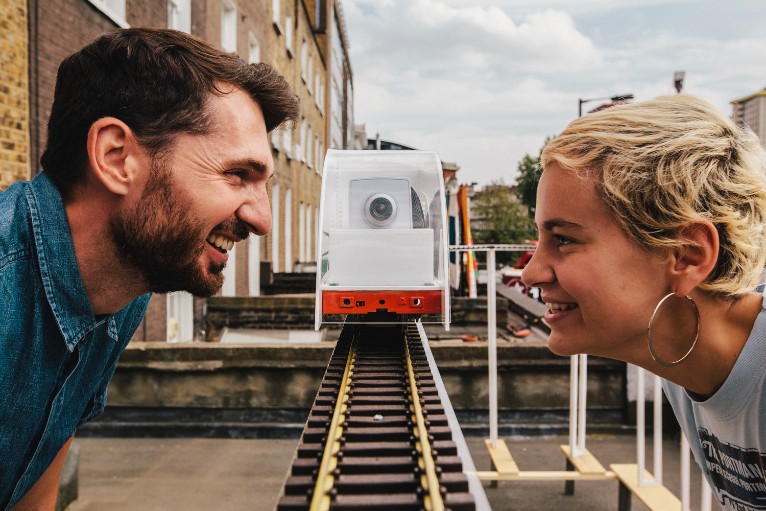 LDF14 _ So many things are going on around London this week and you don't know where to start.

To help you with this impending task I made a shortlist what not to miss for design addicts and not only. In fact during LDF, London becomes the hub not just for designers but  for creativity in the broadest sense. So top up your oyster or take your fancy bike and get ready to discover the most innovative and imaginative projects around the city. 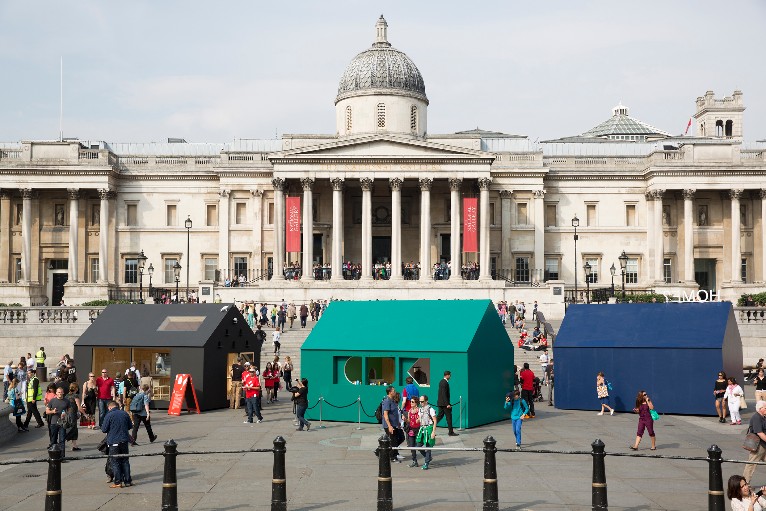 This year, the Festival is collaborating with Airbnb to bring a fascinating project to life in London’s Trafalgar Square.
‘A Place Called Home’ brings together four highly acclaimed designers who have been invited to create their own interpretation of home. The four designers, Jasper Morrison, Patternity, Raw Edges and Studioilse will present a personal vision of a room which will intrigue and amuse visitors of Trafalgar Square.

The four ‘homes’ will appear to be similar in construction from the outside though each will have its own individual exterior identity, hinting at the creative interiors which range from a room which expands and contracts to the home of a pigeon fancier.

A place called home by Patternity 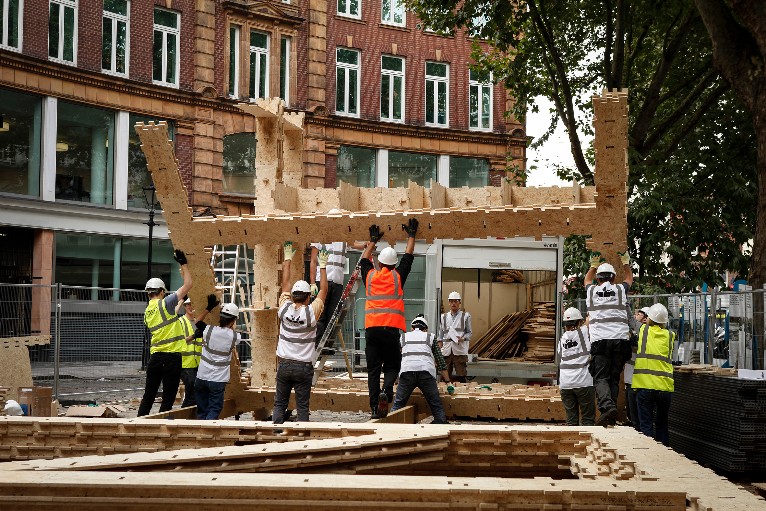 Do you want to learn to build your own house for less then £50,000?
Look for the Building Centre and WikiHouse4.0, the world’s first open source two-storey house that anyone can download, digitally manufacture and assemble for themselves in days with no construction skills.

The installation led by ARUP, The Building Centre and Architecture 00 raises awareness about the current housing crisis and issues a challenge on how new technology can enable anyone to build their own affordable house without the need for conventional construction skills.

You will be able to explore the house, including the second-storey roof terrace, and learn how the project came together. You will be able to control lighting, sensors and ventilation by your smart phone or tablet connected to the WikiHouseWiFi. 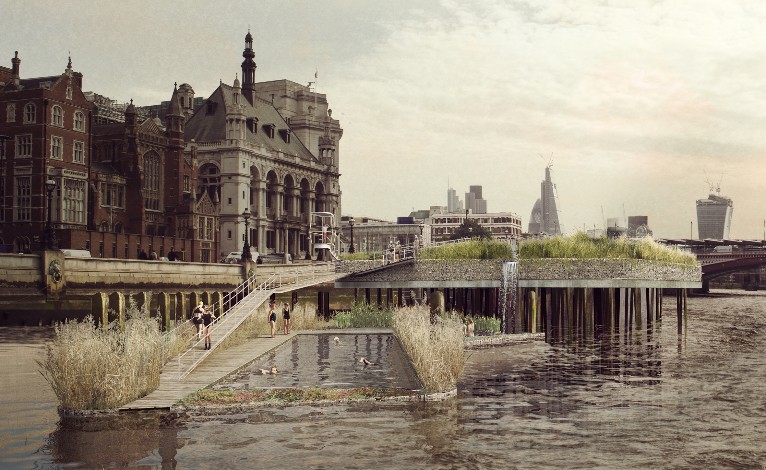 You have one more reason to move west to visit the winding shapes of the Roca London Gallery by Zaha Hadid. 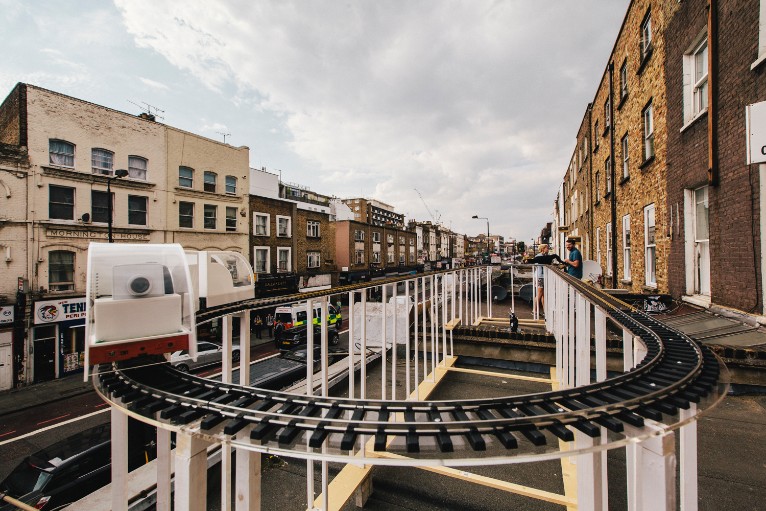 Keep your eyes up to find the installation of High Street High Line, the ambitious project promote by the Collective during the London Design Festival 2014.
Artists and designers take over a number of Camden’s vacant rooftops and create a new high line on top of high street south for the duration of the festival.

The 5 winning proposals took inspiration from the highline in NY to build a model train track, birdhouse to highlight the need for the protection of urban nature, flags to act as a union point for the local community. 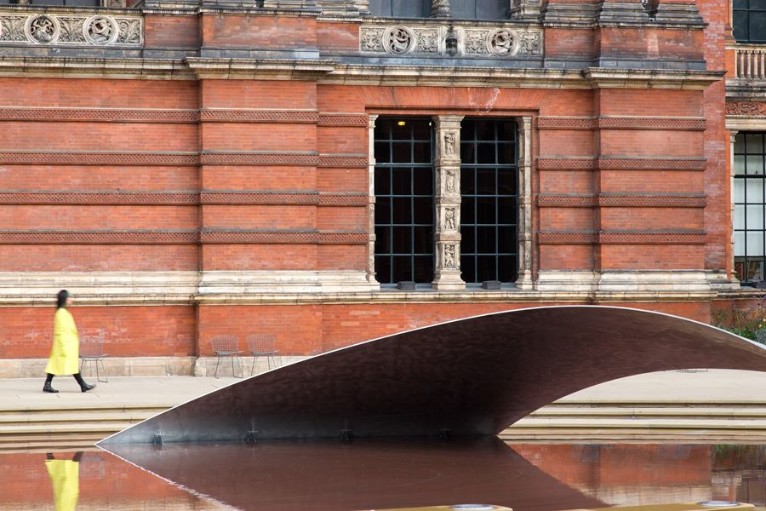 V&A The Crest by Zaha Hadid

Unmissable Zaha! Crest is an experimental temporary sculpture that tests new design and construction technologies applied to a material of minimal thickness; investigating the relationship between formal arrangement and structural performance.
The installation will then be taken to Dubai to become a permanent part of the ME Dubai hotel.

If after all you will not tired find more events here