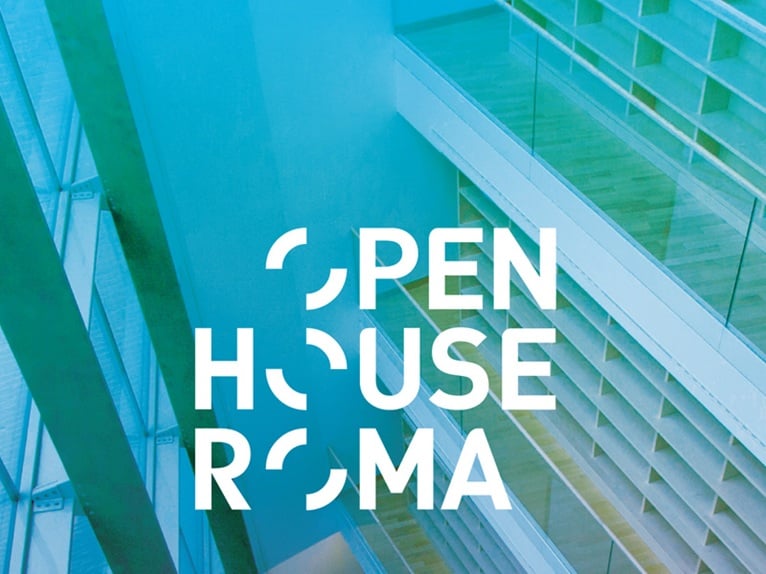 Open House Roma, part of the worldwide Open House events which involve 25 cities around the world each year, opened the doors of the most representative architecture of the city to the general public free of charge last weekend 10th and 11th May. 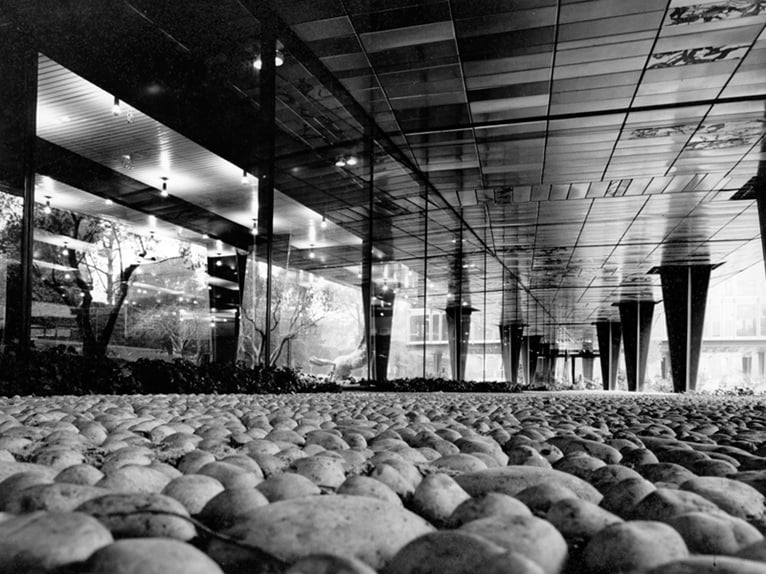 This third edition of the Rome event is promoted and organised by Open City Roma, under the auspices of the Senate of the Italian Republic and the La Sapienza University of Rome, with the support of Department of Cultural Policies and the Transport Department of the City of Rome and the Rome and Provinces Association of Architects and this year Archilovers and Archiportale are media partners. 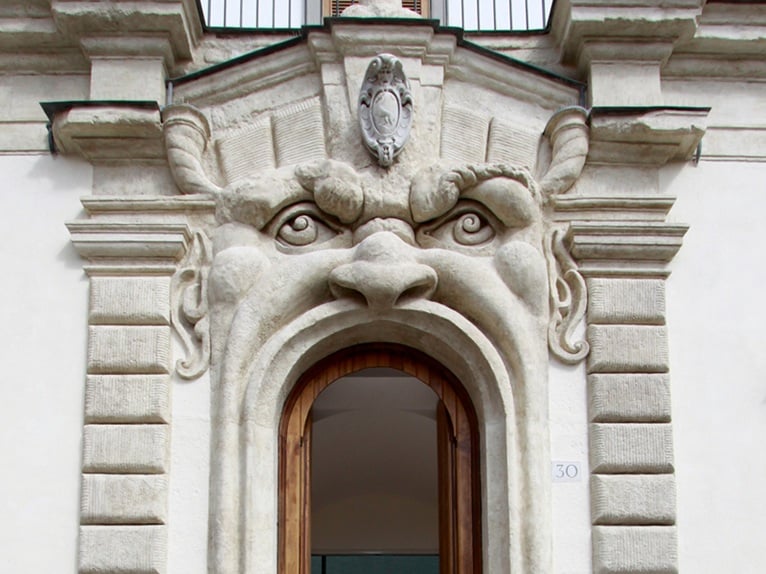 For those of you who for one reason or another were unable to attend the event, Archilovers has created a gallery in which you can visit some of the over 200 sites, which are usually inaccessible to the public including building sites, private houses, architectural offices, as well as the collateral events that were open last weekend. You can also visit the Open House Roma website.

As always Open House was free and open to all, there were no tickets to pay. Some sites required booking on the website, but tickets were "sold" out after a short time. 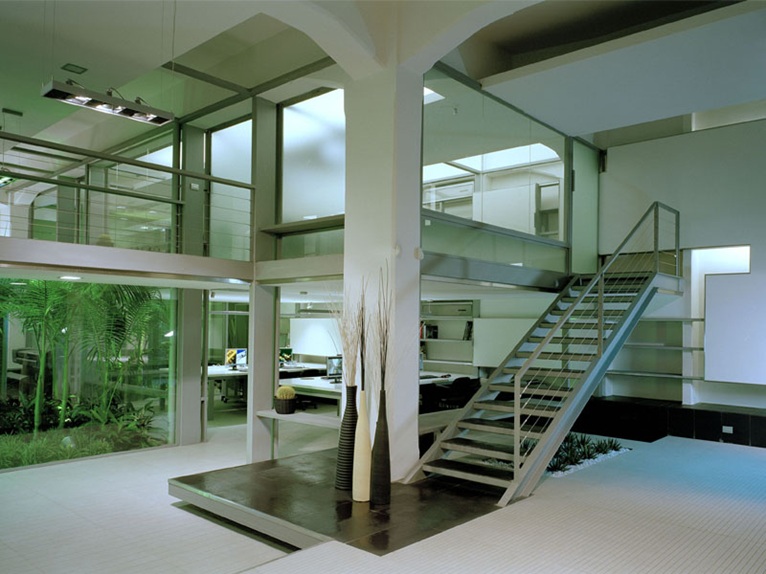 Last year's event saw the participation of 35,000 people and this year even more are expected from all over Italy and beyond.

This year Open House Roma looked at the city from different perspectives starting from the bottom with visits underground, moving up to the “belly” and finally to the wonderful panoramas afforded by the tallest buildings in the city.

Many sites will have extraordinary openings like The Galleria Foro Trajano, site of the Fondazione Alda Fendi – Esperimentia and the BIBLIOTECA HERTZIANA, projects whose contemporary architecture has allowed the historical heritage to be exploited.

It will also be possible to visit many of the Open House venues of last year, like Zaha Hadid Architects's MAXXI and the Stazione Alta Velocità Tiburtina by ABDR Architetti Associati and Studio Fuksas' cloud La Nuvola - Nuovo centro congressi all'EUR, the New Congress Centre at the EUR. 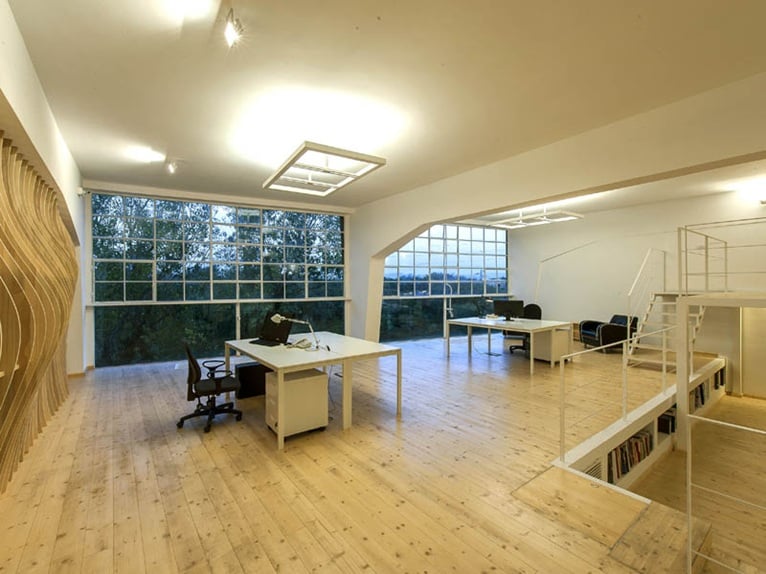 Lastly but not least, the Open House Roma team is continuing its research and exploitation of the area on the outskirts of Rome called “La città E(s)terna”, in order to re-insert it into the circuits and itineraries of cultural tourism. Examples of these places include: 1) the Casal De’ Pazzi museum, including a surprising pleistocene deposit found behind the second river of Rome, l’Aniene; 2) the old Cinema Airone designed by Adalberto Libera who will be protagonist of events and walkshows organised in collaboration with the associations Urban Experience, Cineairone, Docomomo Italia and gruppo Macine; 3) the Corviale area where the many realities and associations who have been active on the territory for many years organised guided visits and tours to discover the “Corviale Enigma”. 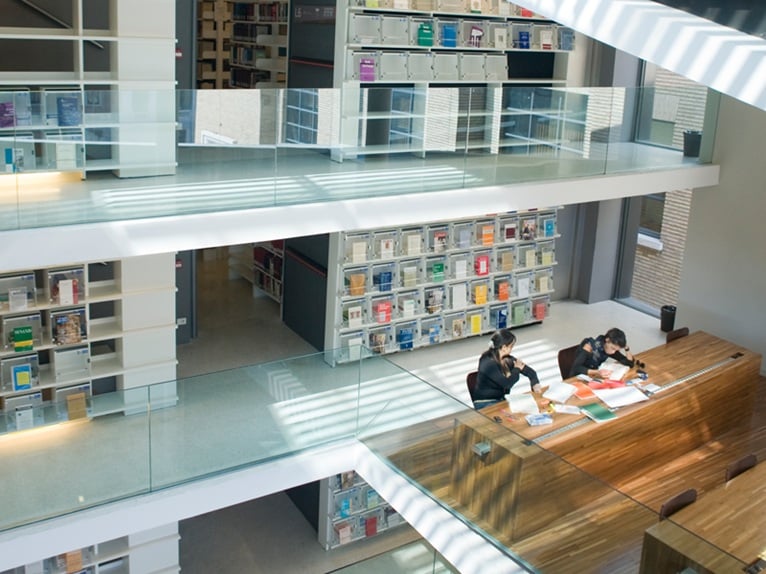 The “first river” in Rome the Tiber, offered one of the most chrming itineraries of the event the Trastevere area of Lungara/Garibaldi, full of architectural, historical artistic and environmental stratifications, it was enlivened with the opening of 15 historical and contemporary sites including the splendid Biblioteca dell’Accademia dei Lincei e Corsiniana, Palazzo Salviati headquarters of the CASD, the contemporary interiors of studio Miscetti and studio MDAA, but also the tours of the banks of the Tiber and the Botanical Garden, organised by Tevereterno, and walks to discover the less well-known works of Francesco Borromini promoted by “La coda dell’Occhio”. 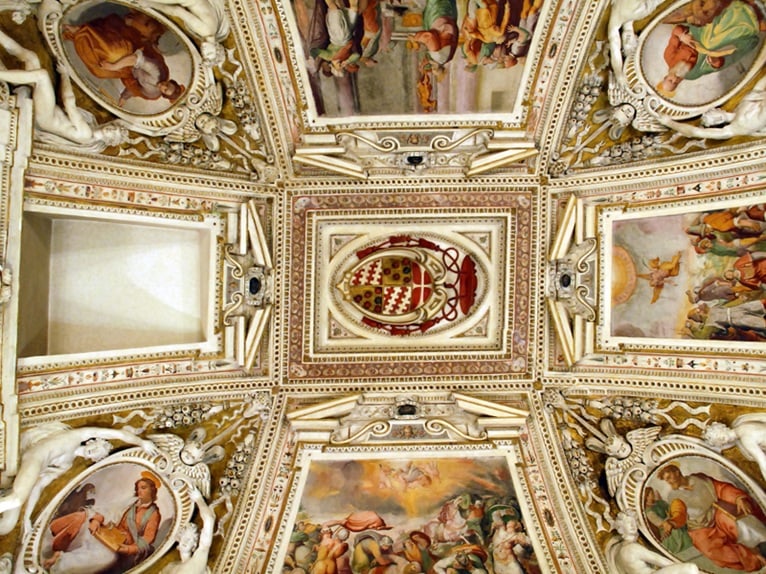