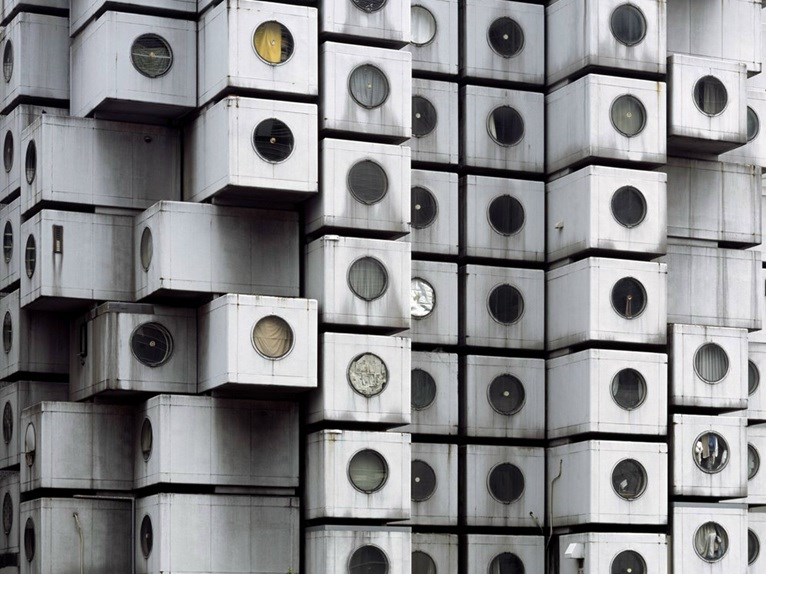 TRAVELLING_ This week we take a contemporary architecture tour of Tokyo 東京, the most populous metropolitan area in the world. Tokyo is often referred to and thought of as a city, but is officially known as a "metropolitan prefecture", which differs from a city. The Tokyo metropolitan government administers the 23 Special Wards of Tokyo (each governed as an individual city), which cover the area that was formerly the City of Tokyo before it merged and became the subsequent metropolitan prefecture in 1943. The total population of the prefecture exceeding 13 million. 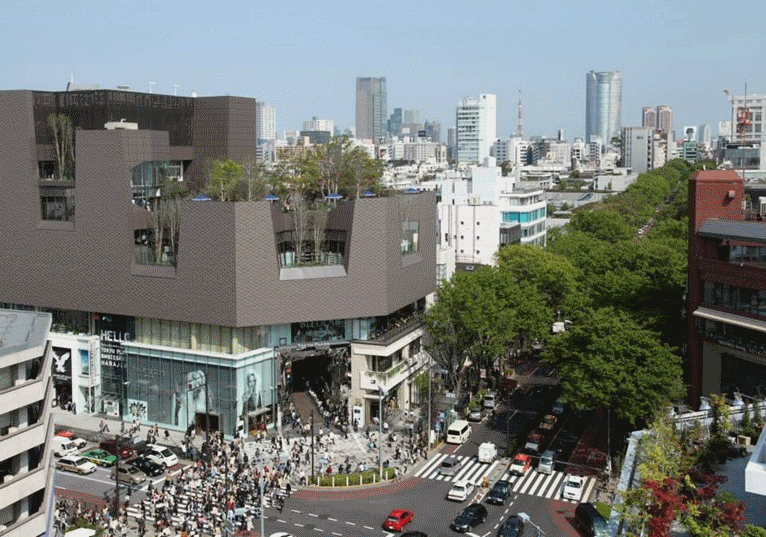 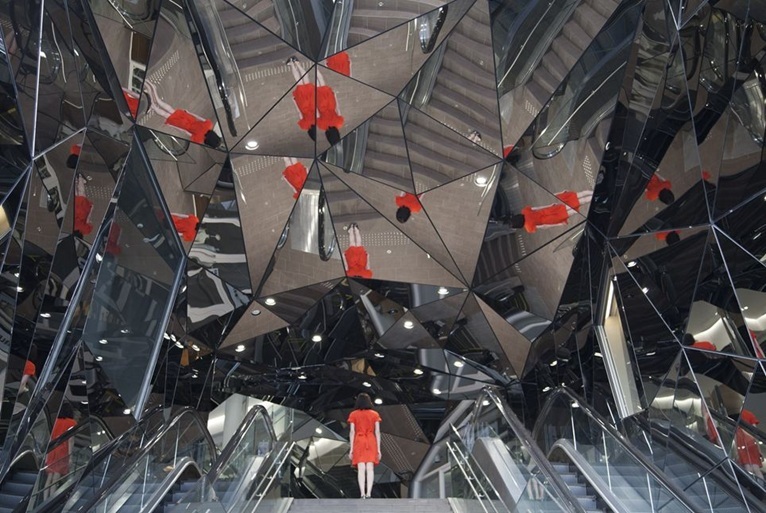 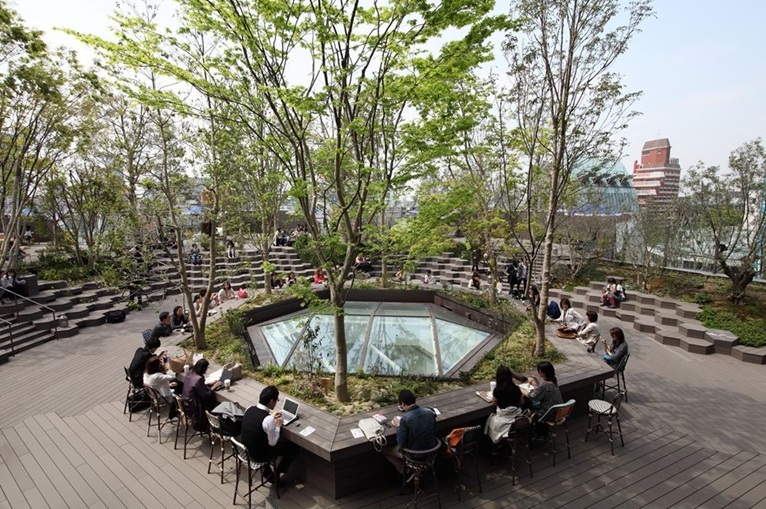 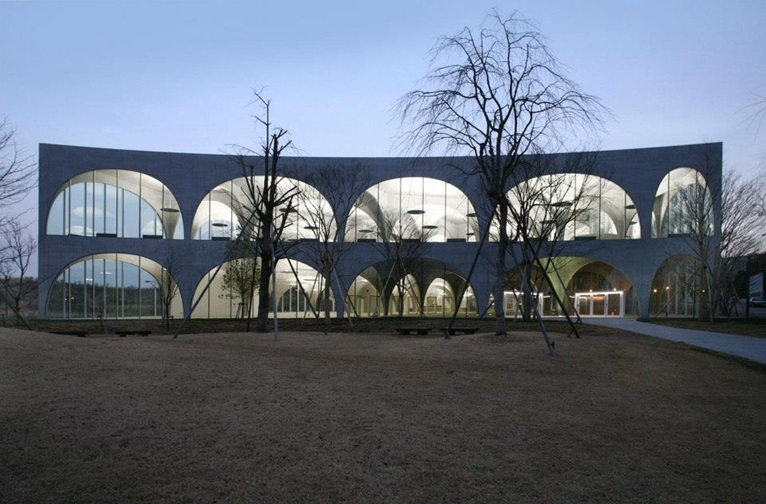 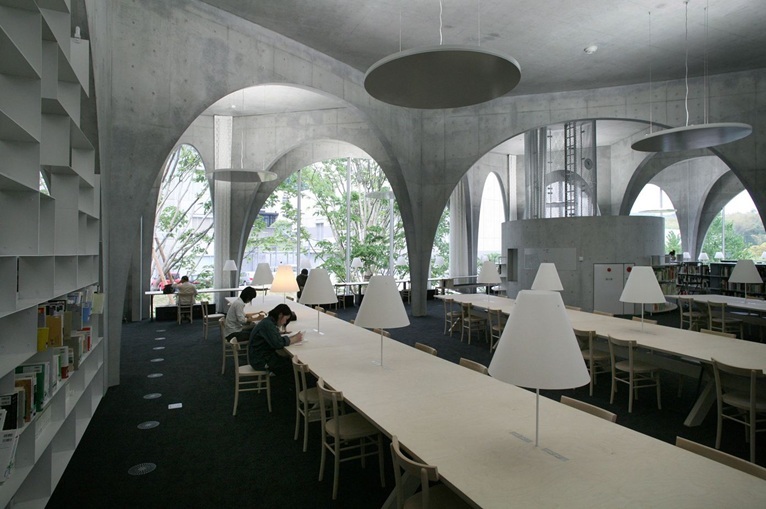 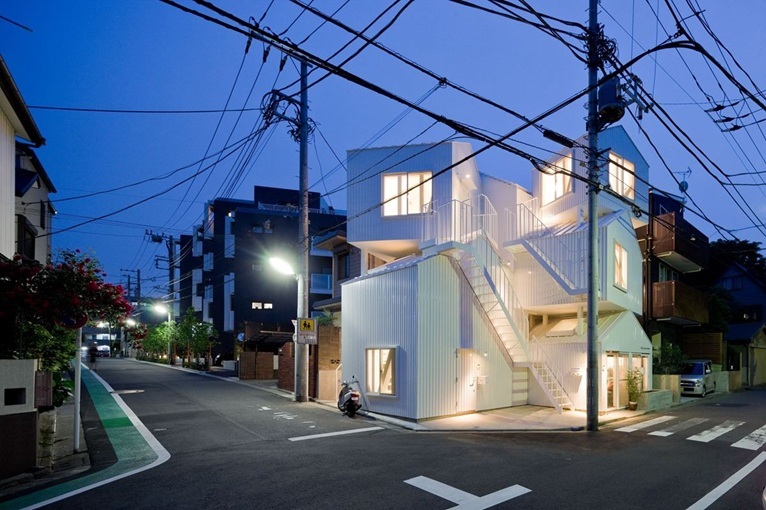 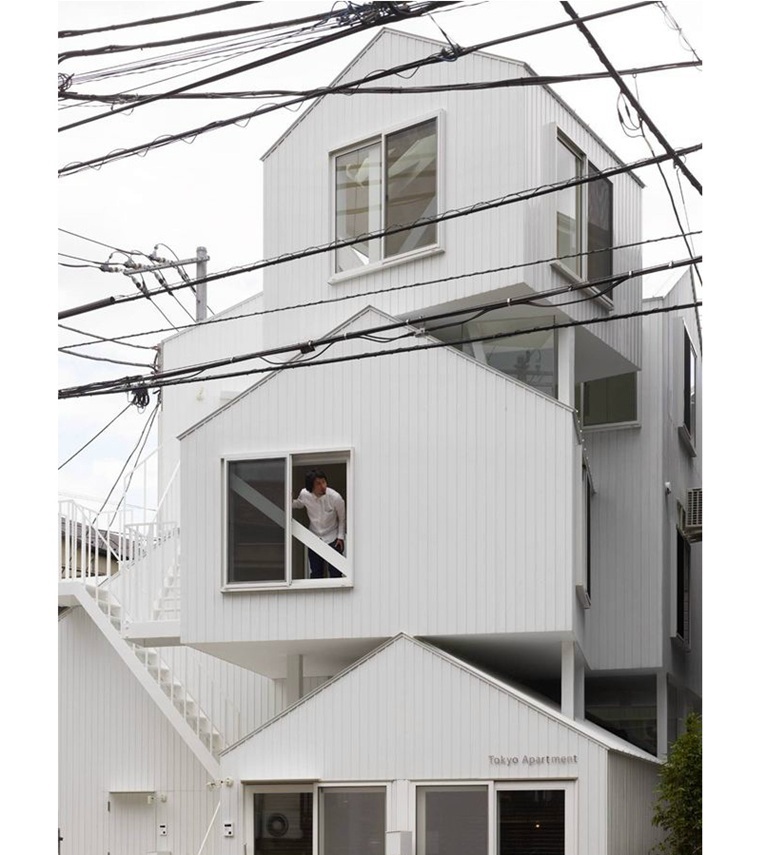 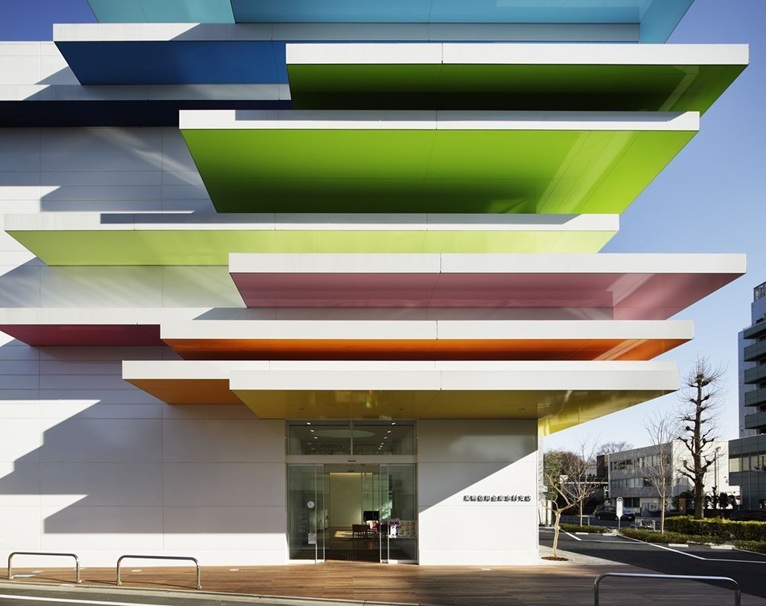 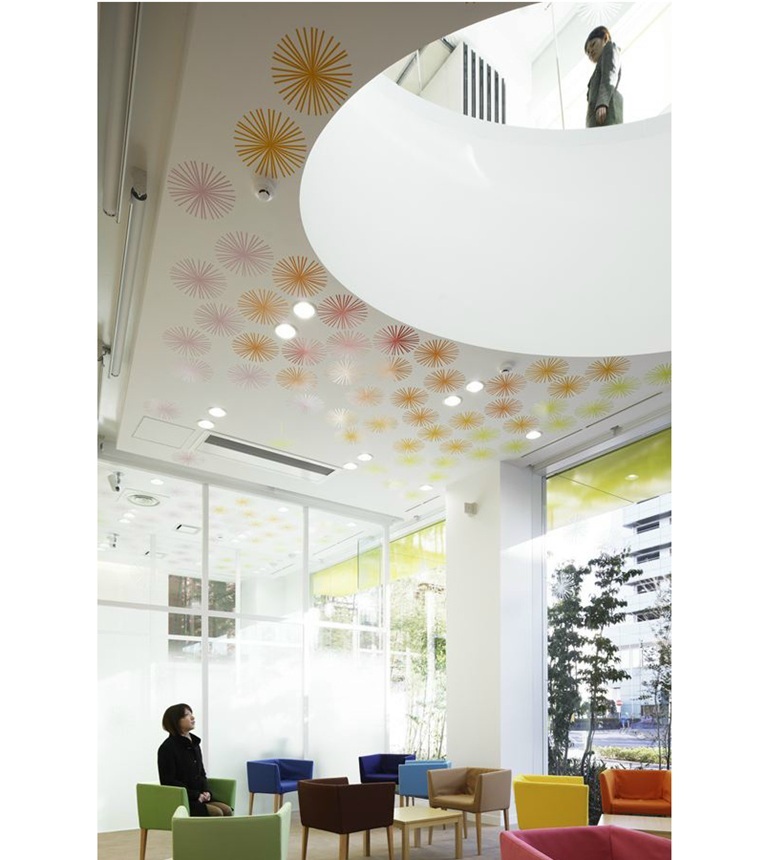 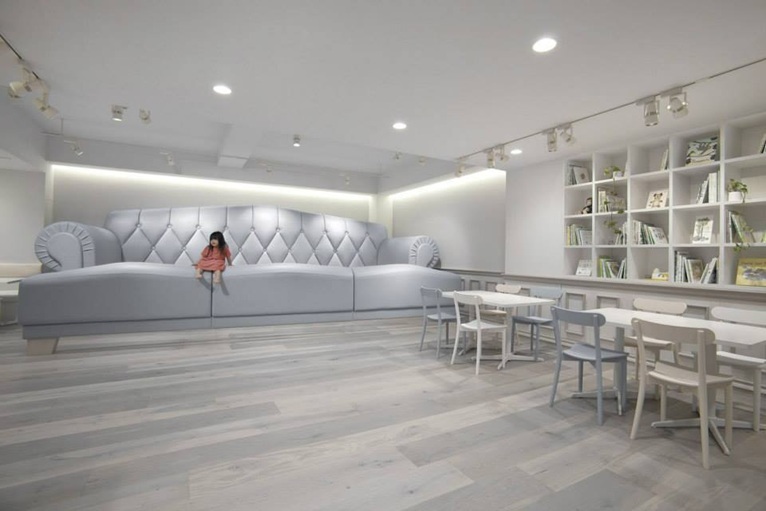 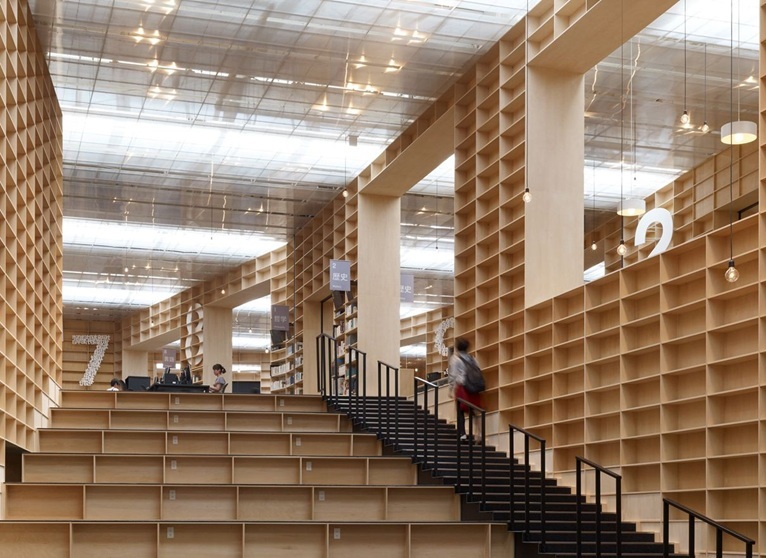 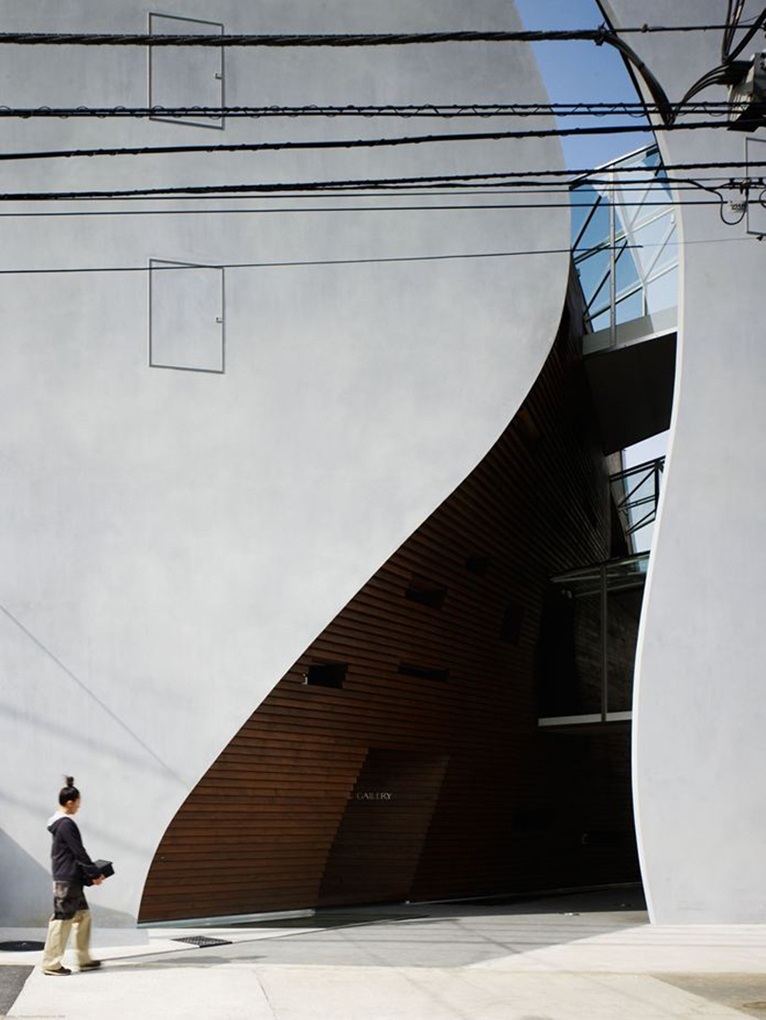 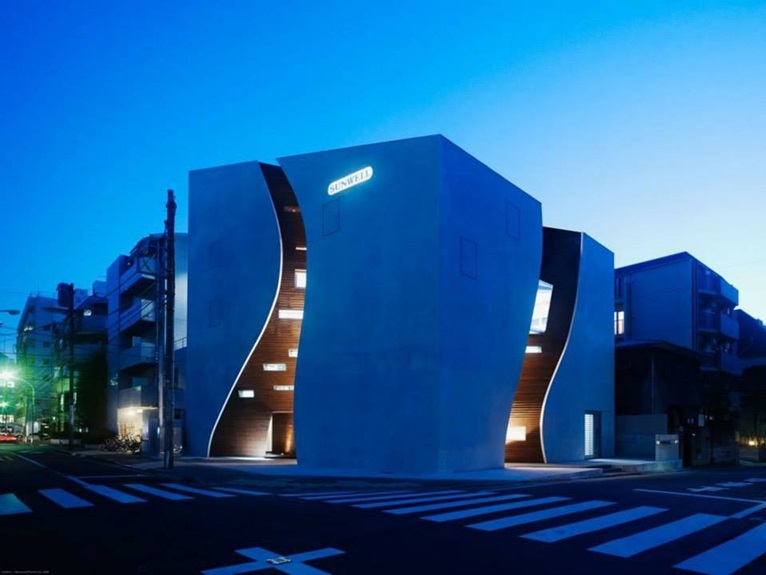 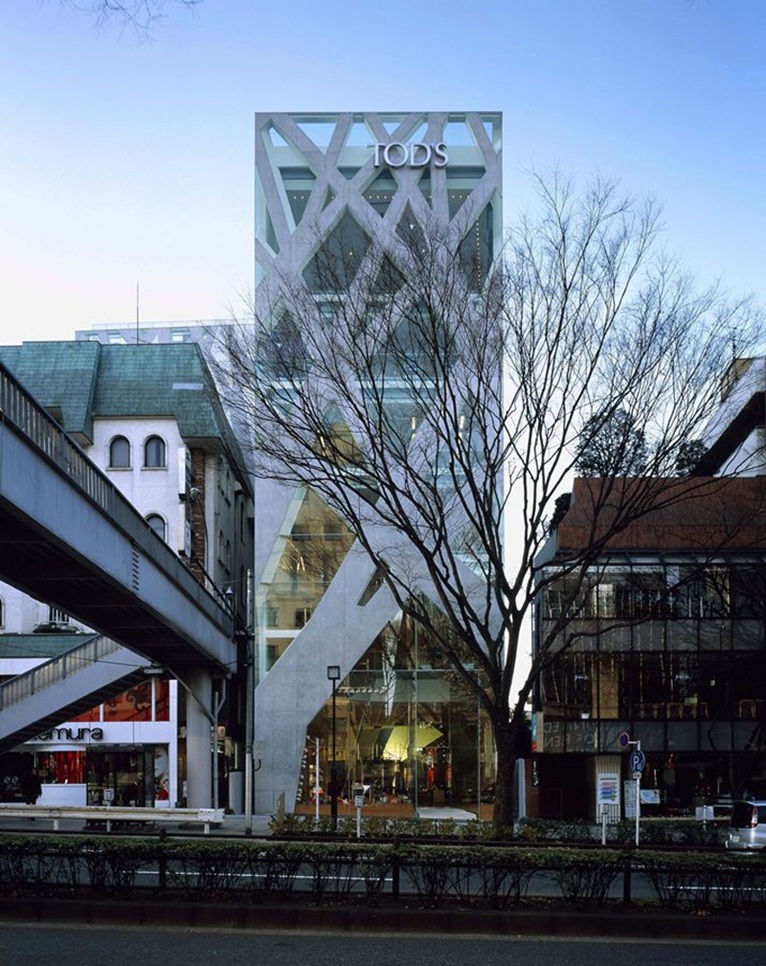 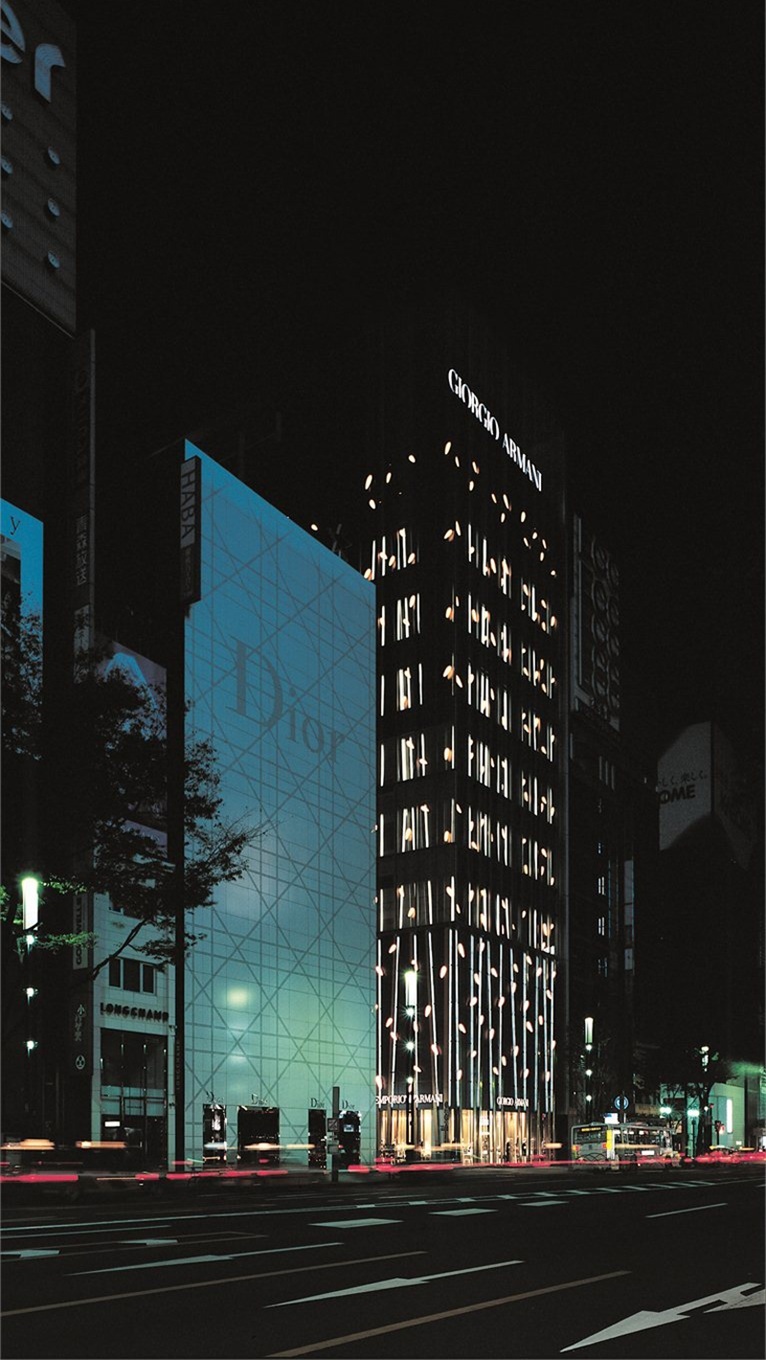 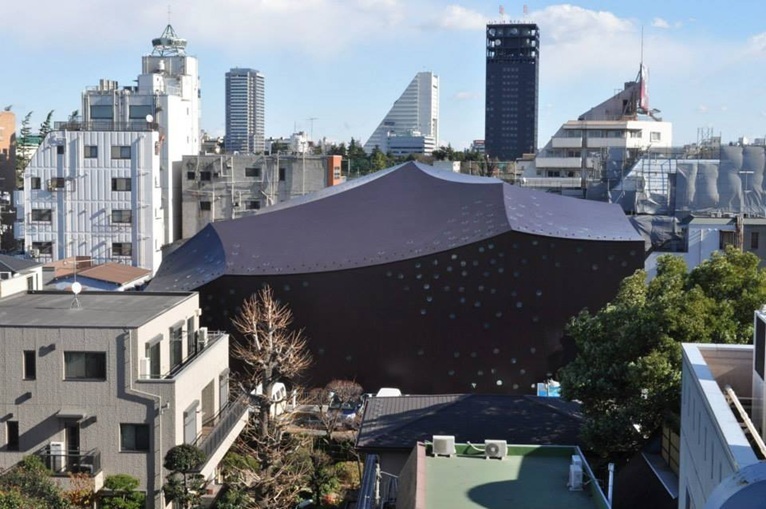 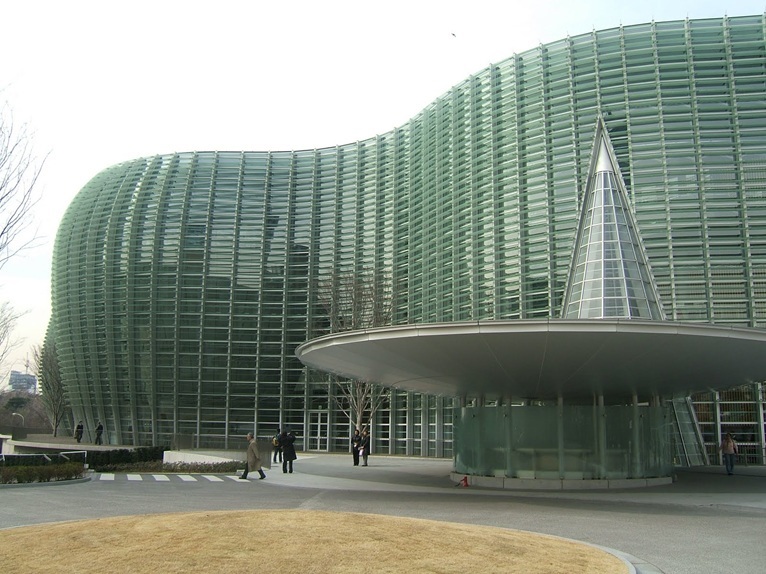 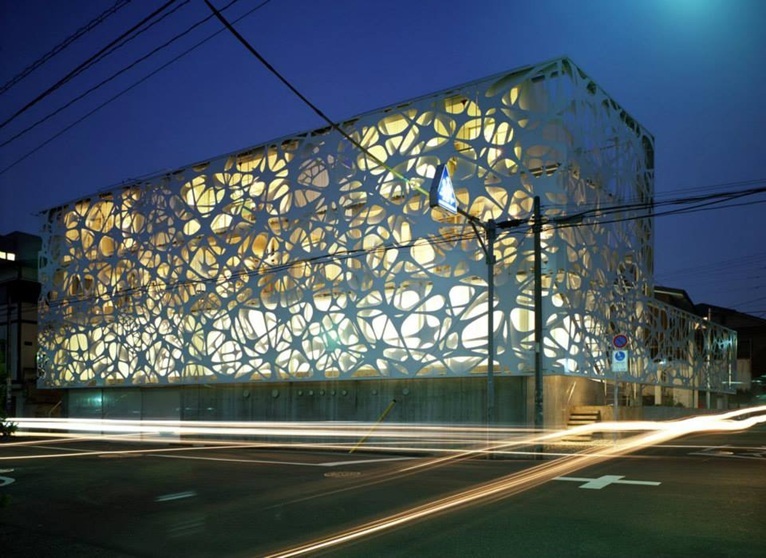 Ring Around a Tree by Tezuka Architects and OHNO JAPAN (2011) 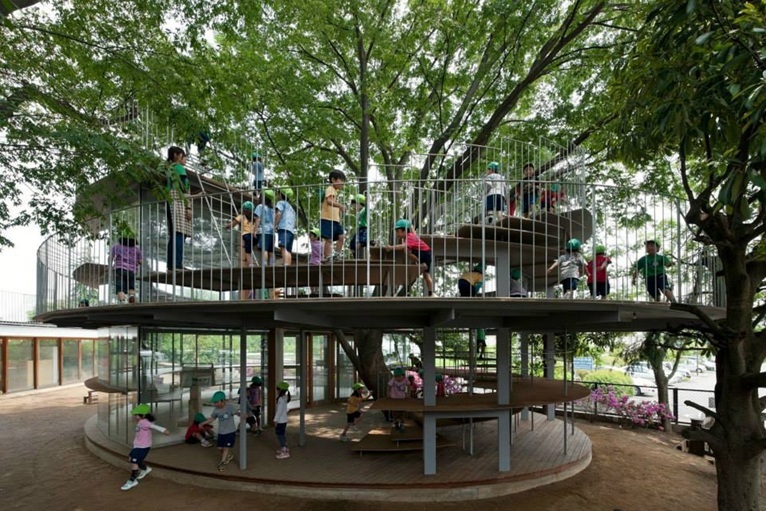 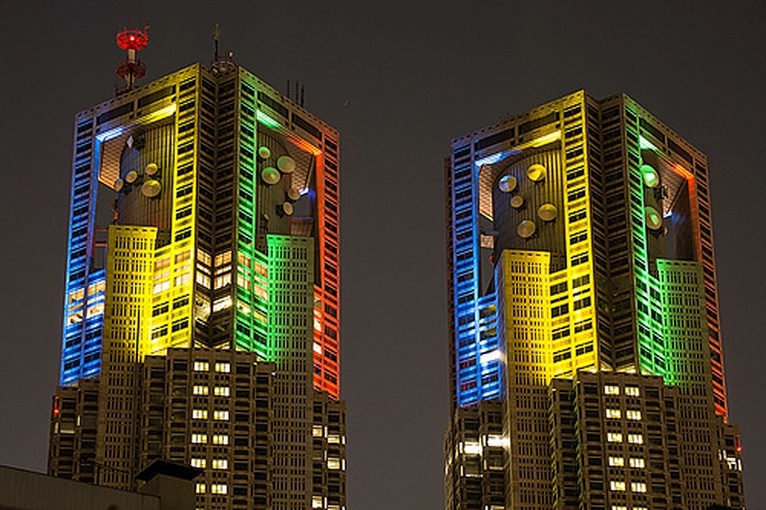 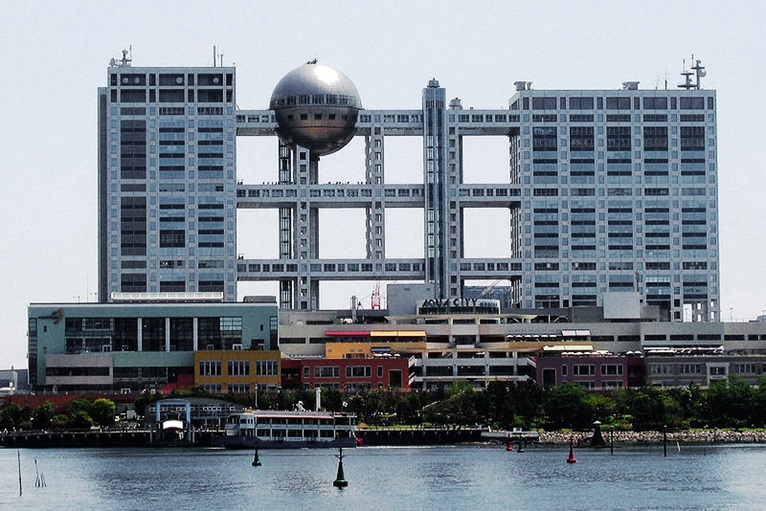 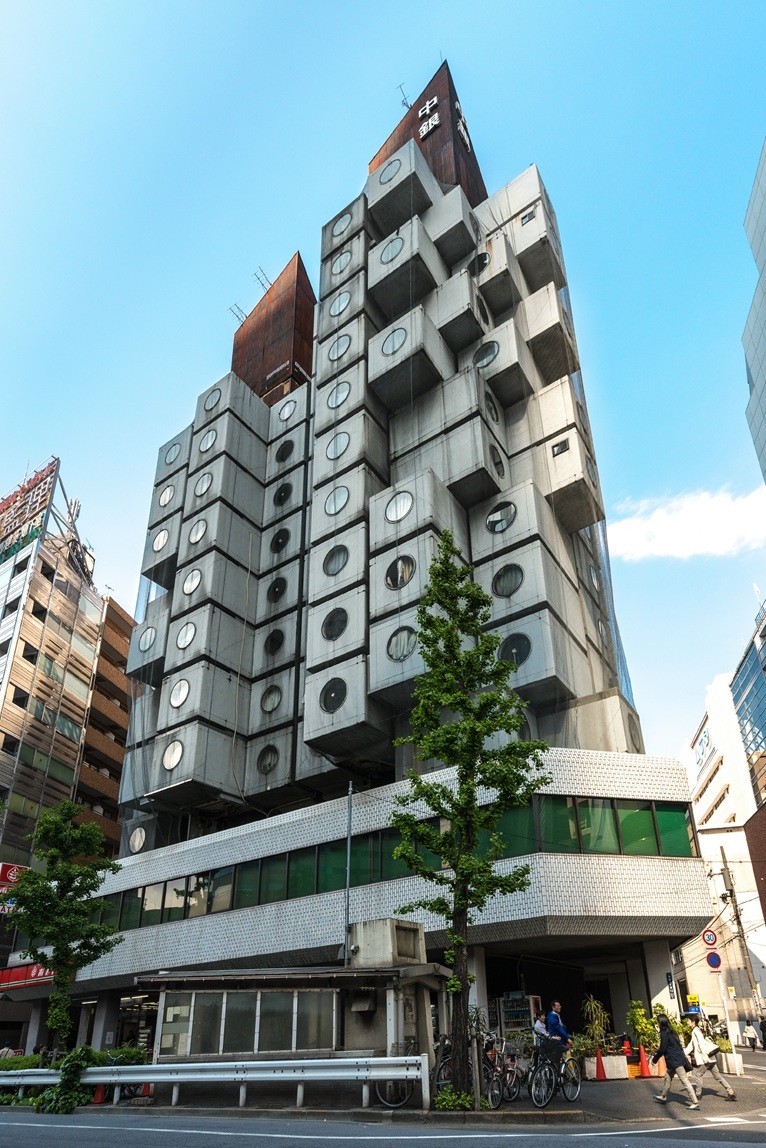