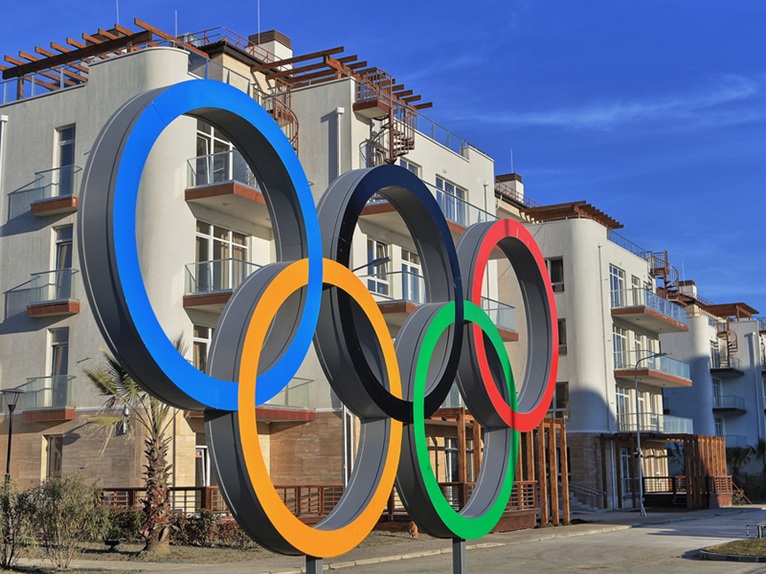 The Sochi Olympics begins today in one of the southernmost regions of Russia and ironically one of the few places in the country with warm summers and mild winters. The city of Sochi, whose population has reached about 300,000 making it the country's largest resort, develops almost entirely along the shores of the Black Sea. It lies at the foot of the Caucasian mountains next door to the Caucasus which includes the troubled land of Checknya which has seen two wars since the end of communism and countless acts of terrorism. Putin has, however, vowed to keep the city safe by deploying 40,000 troops and state-of-the-art equipment. 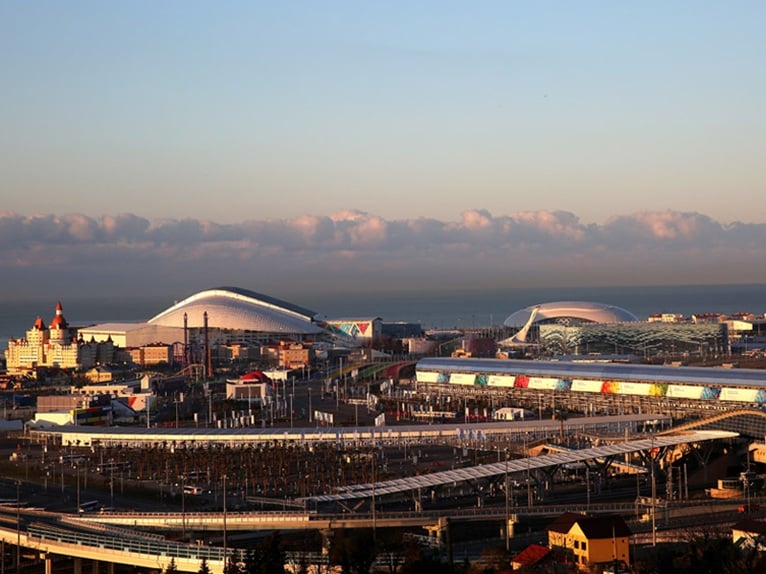 It is also his intention to make the city into a world class all-season tourist resort and this, he says, justifies the reported 51 billion dollars spent on these games. Putin denies the games cost so much, claiming that the games structures themselves cost “just” 6 billion dollars with the remainder of the reported about having been already earmarked to infrastructure not directly related to the games and claiming that the city has improved four times. His critics have accused him of having a Peter the Great complex like the Russian Tsar who built his capital (St. Petersburg) on a swamp. Indeed environmentalists have warned that the area is very prone to landslides and this vast construction project has already damaged the ecosystem. 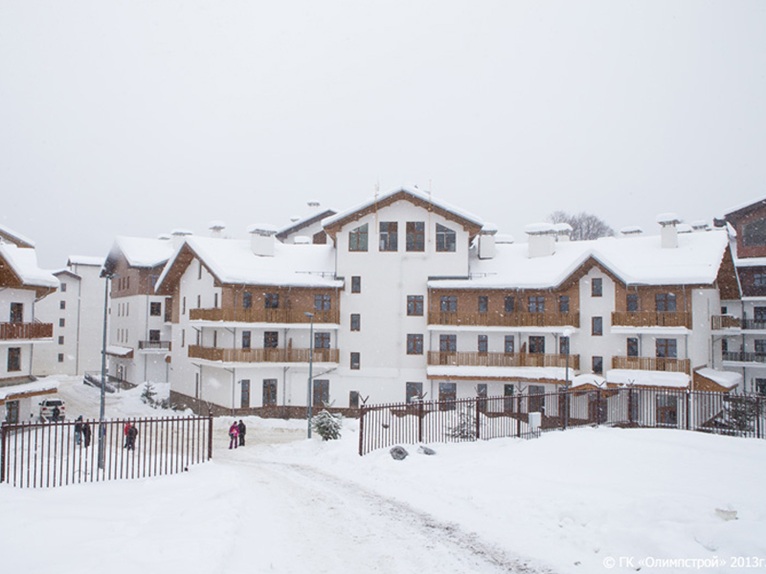 If we add to this the widespread criticism and the calls to boycott the games by human rights activists not only for Russia's alleged breaches of human rights, but also for the government's anti-gay stance which makes “homosexual propaganda amongst minors” illegal, it is no surprise that the Russian premier is doing all he can to get his side of the story across. 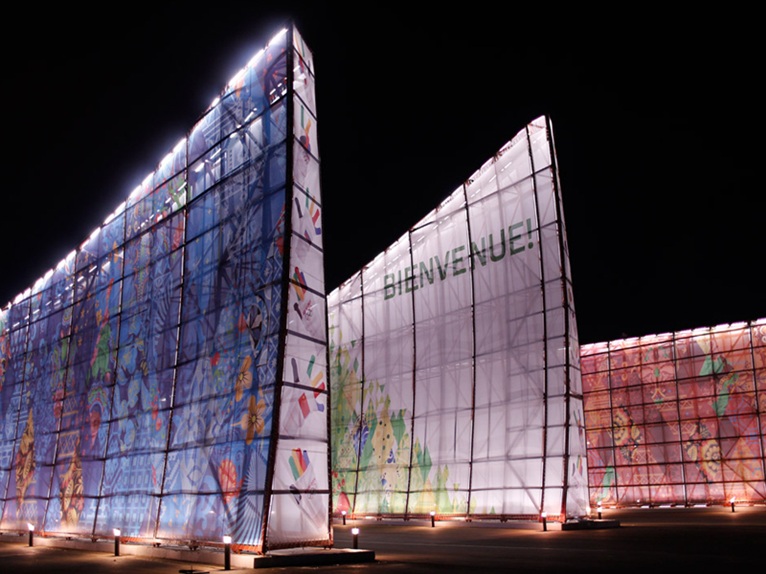 The next summit of the G8 has already been planned for this Summer in Sochi, so Putin is making sure, at least for the time being, that the key world leaders get the impression that it was money well spent, even if they choose to not go to the Olympics.

The latest criticisms have come from journalists and concern some of the hotels designated to the press. Sochi now has more hotel rooms than Moscow and they have been built to a tight schedule so this might be expected. Still yellow water, no lights, no door handles, no wifi or TV are a bit much for anyone! 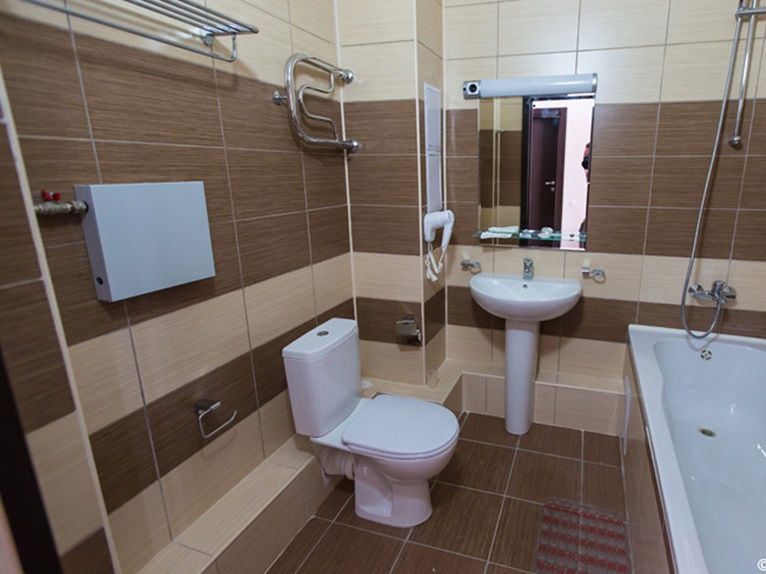 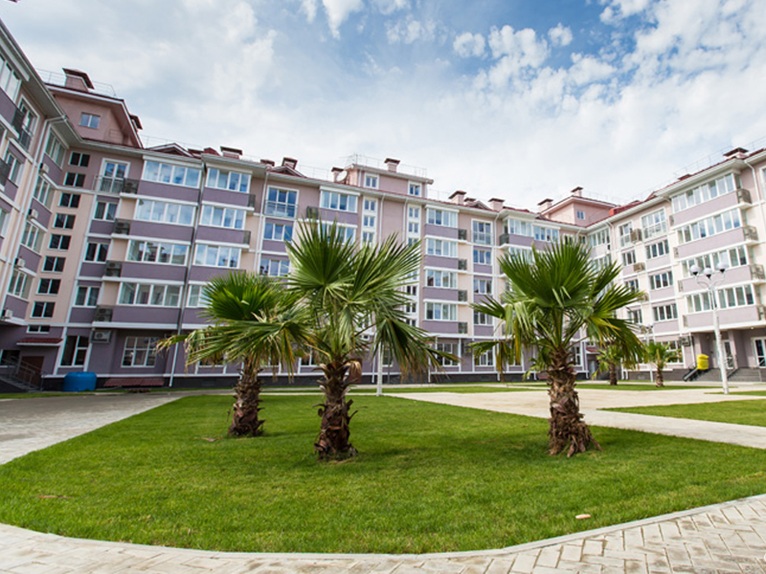 I am sure the IOC delegates won't have the same problems with their hotel, the Radisson Blu which was completed last year. 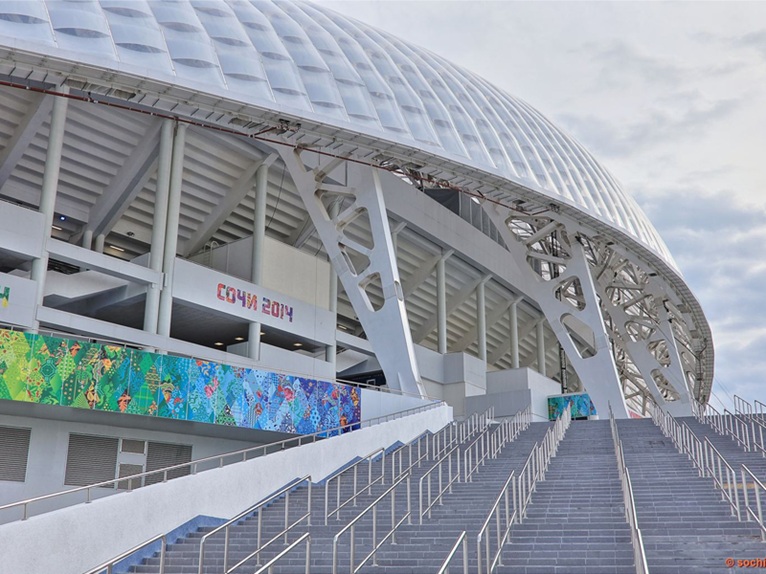 This evening the opening ceremony will be held in the new Fisht Olympic Stadium engineered by sports facility specialists Populous who also designed masterplan for the competition and other venues as well as the London 2012 Olympic stadium. The stadium, which is reported to have cost 600 million dollars, will not host any olympic events but only the opening and closing ceremonies. However, the stadium, whose design was inspired by the symbol of Russia, the faberge egg, will be one of the venues for the 2018 World Cup and will then be home to the local football club. 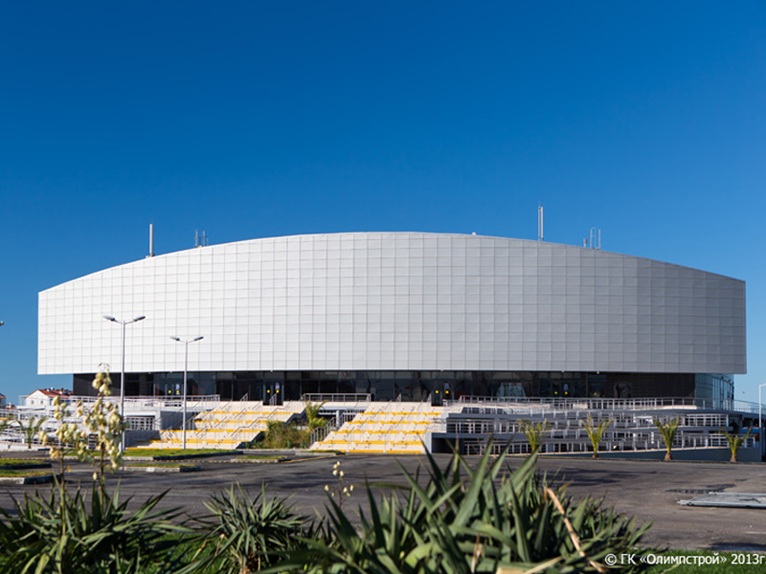 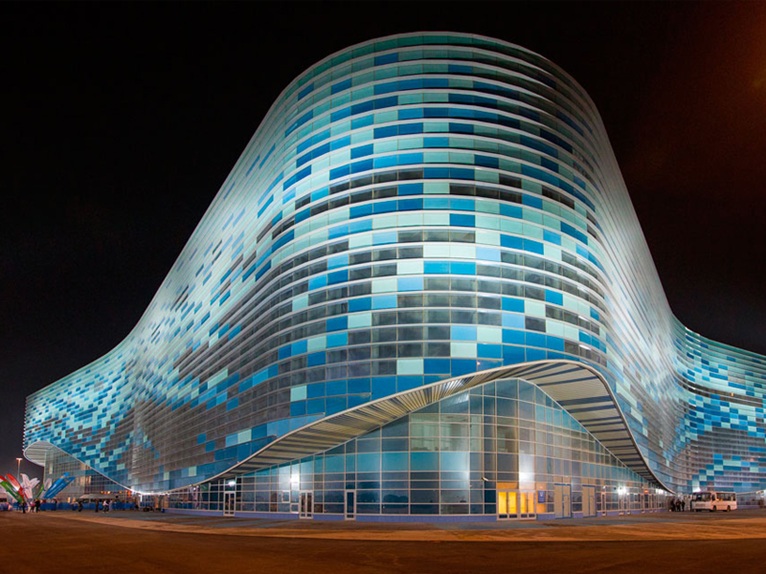 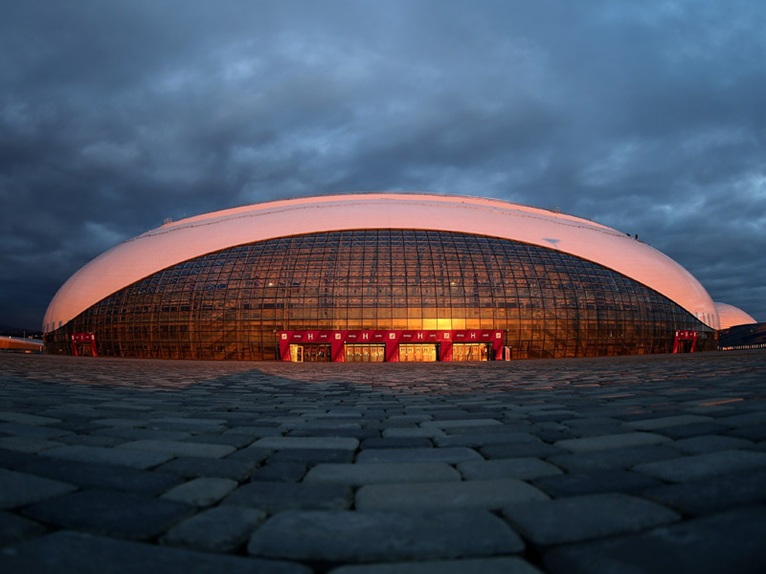 The other venues include the "Bolshoy" Ice Dome, the Adler Arena Speed skating centre, the "Shayba" Ice hockey Arena whose name comes from the Russian for puck, the "Ice Cube" Curling Center and the "Iceberg" Skating Palace.