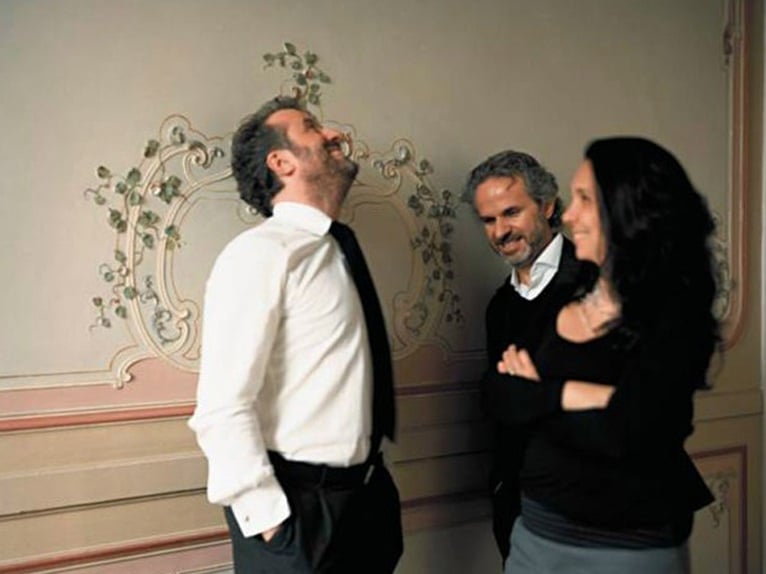 Femia and Peluffo first founded studio 5+1 in Genoa in 1995. In 2005, they established 5+1AA Agenzia di Architettura and won the international competition for designing the Palazzo del Cinema of Venice, with Rudy Ricciotti. The following year Simonetta Cenci became a partner of 5+1AA and an Atelier was also opened in Milan. The opening of the Agence in Paris, on the other hand dates back to 2007. 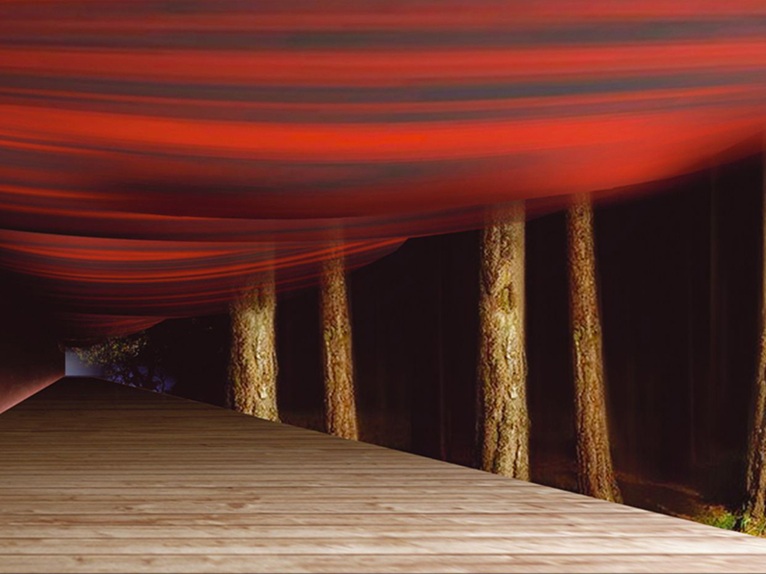 The most recent projects of 5+1AA include the transformation of the Area dei Frigoriferi Milanesi in Milan, the reconstruction intervention of some residential lots in San Giuliano di Puglia, the construction of the New horizontal tower located in the Exhibition area of Fieramilano, The OGR - Officine Grandi Riparazioni Ferroviarie finished on the occasion of the 150th anniversary of the Unification of Italy in Turin and the new headquarters of the New Headquarters of the Italian Space Agency in Rome. 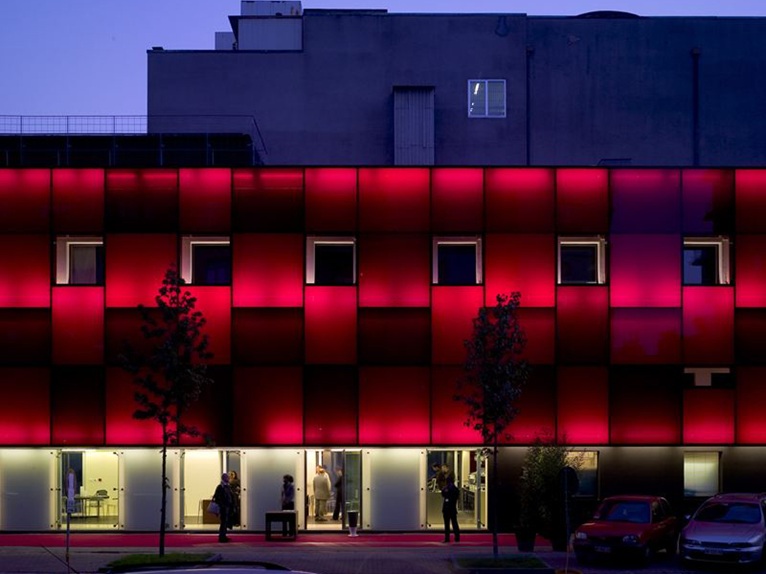 What actions are you working on at the moment? Tell us about the recent approval of the project for the Recovery of the ex Fitram Area in La Spezia to be transformed into a New Library? How did the project start?

The office is currently focused on a number of projects of different kinds that we are developing between Italy, France, North Africa, Istanbul and the Orient. They are different scale projects addressing the issue of housing, urban vision, the strategic project, exploiting heritage, the affirmation of culture as an engine for converting or developing areas in different cities, from Milan to Marseille, from Paris to Tangier, from Rome to Istanbul, from La Spezia to Savona, from Genoa to Shanghai. 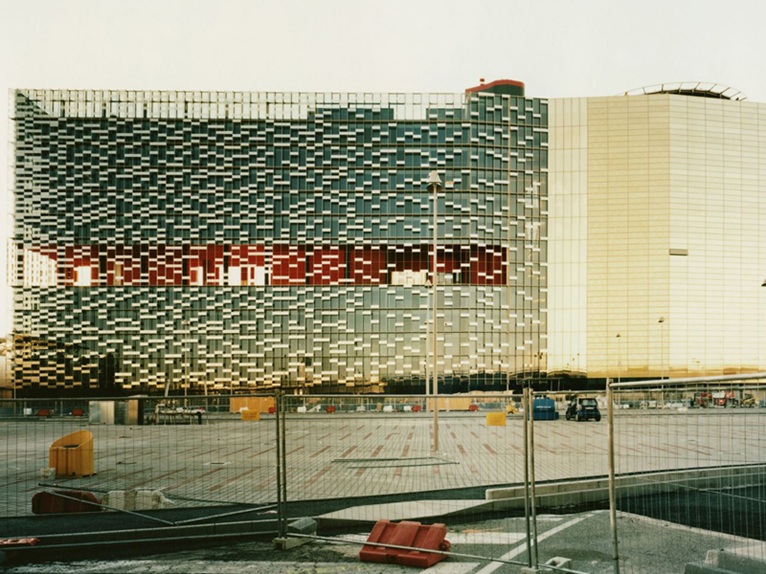 The recent project for the recovery of the former area Fitram in La Spezia is part of a series of experiences and desires that the office has been investing in for many years in Italy, that is the affirmation of the importance of small and medium-sized projects, which have the value of being “public”, of wanting to assert culture as a tool for regeneration and for establishing new focal points for the citizens, and for looking to the future as they develop programs for all generations, with particular attention to children.

La Spezia, therefore, allows us to continue the positive experience started in 1997 with the Campus of Savona, up to the projects of Casarza Ligure, the Museum of Toys and children of Corman, the projects of Venaria Reale and the recent school of Zugliano. We consider it essential to address and assist the Public Administration in these challenges today more than ever before, where economic conditions and the fragmented ways of developing a project amongst roles and phases that often no longer provide a single guideline and have become for everybody almost insurmountable obstacles. 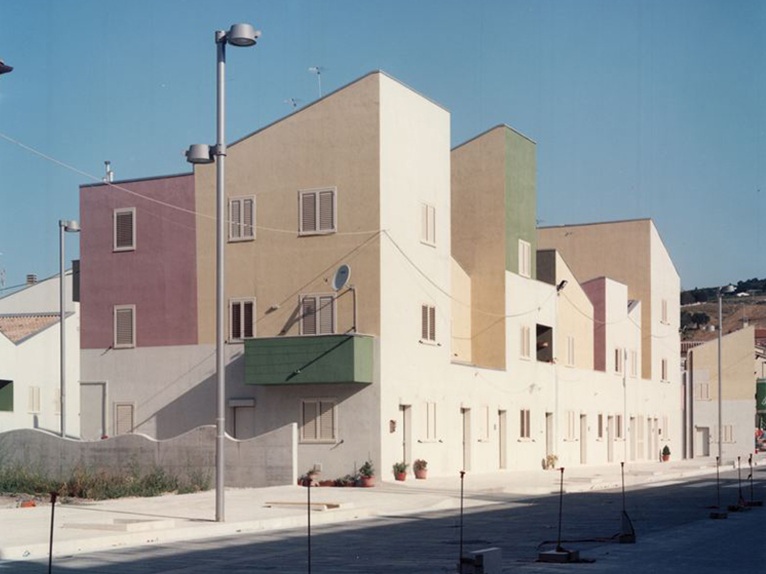 La Spezia is also part of a virtuous cycle where the instrument of dialogue that we delegate to the project and to our way of proposing thought that must lead to the sharing of ideas has found fertile ground, which is attentive and proactive with the Administration itself. It is only through this awareness and accountability, that opportunities can be turned into works for the public, economic investment in cultural and functional heritage for future, projects in places that seek and maintain a sense of belonging.

Today everything is increasingly difficult because there is a lack of responsibility in achieving these goals. Everything floats, nothing goes deep. La Spezia will be a project that will reaffirm the role and identity of a neighbourhood that has suffered deep wounds in the past by recovering an industrial area. It will be a place that will reassert the central role of public spaces around an important function like a library, a place that spans and brings together all generations. It will be a project that will demonstrate once again that even in Italy, we can worry about our future with courage and vision, with quality and beauty. 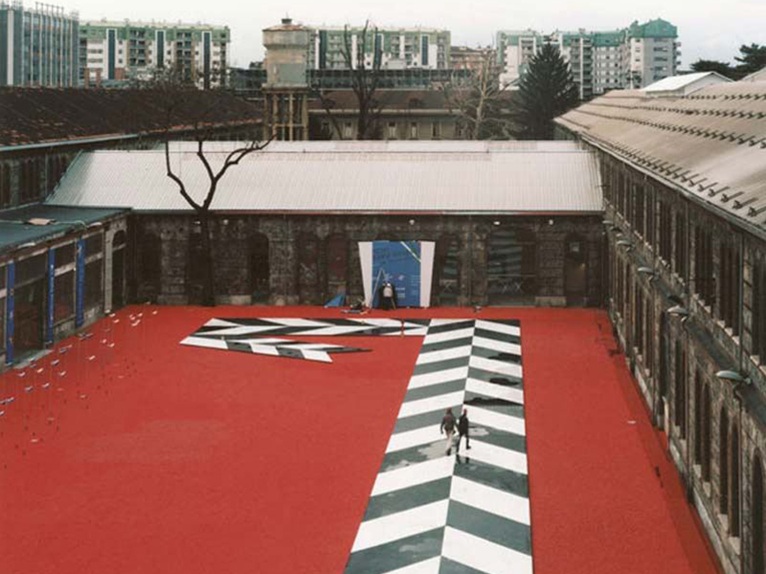 Do you expect to focus even more attention abroad? If so, what are the most interesting scenarios at the moment?

We opened an office in Paris six years ago and from Paris we began to search for a design process that was in continuity with the Italian one and could and knew how to feed our research and our thinking regarding the role and meaning of the architectural project and of the reflection on the city and the territory. Paris, Marseille, Bordeaux, Nice and recently Lyon and Geneva are the cities with which we are pursuing and seeking dialogue as dynamic and courageous, complex and critical, fascinating and different places. From Paris we went to Tangier and Morocco and then to Algiers and Algeria, so like Milan and Genoa, we set off to develop a dialogue with Istanbul. For us, the Mediterranean is our place of imagination and discovery. Italy, Genoa will always be the place where we start from and where we return to. Between these two moments, the Mediterranean, Europe, the journey. 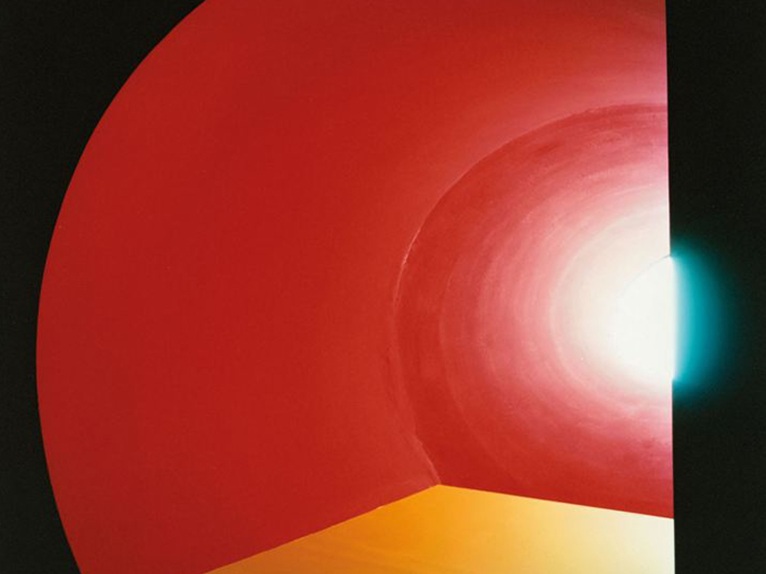 Which architect from the 'star system' would you like to collaborate with?

The one who still thinks that the project is an act of responsibility, vision and beauty. The one who believes in sharing as a path of discovery of their own limitations. Any experience would have a meaning and a value, even the most distant from our “world”. There are no prejudices in our way of looking at the world, only curiosity and a desire to be immersed in it. Tim Burton? Wong Kar-wai?

Are the young architects who work with you an important creative resource to relate to?

It has always been so. From the students we have met in twenty years of lectures, seminars, workshops, conferences, to those who share with us every day challenges, battles, and desire to deal with reality and with their own imagination. The idea that ours is a team effort is something serious and sincere.