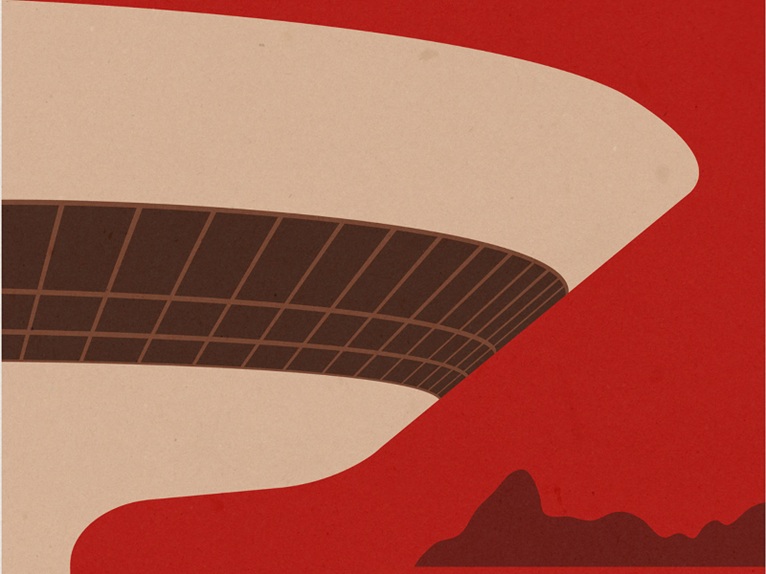 André Chiote, an architect and an illustrator living in Oporto, has created a series of minimalist prints to celebrate the people behind the design of the most famous buildings. From the Oscar Niemeyer’s MAC in Niteroi to the Renzo Piano's LACMA, André has focused on the form with the use of pastel colours and simple lines. 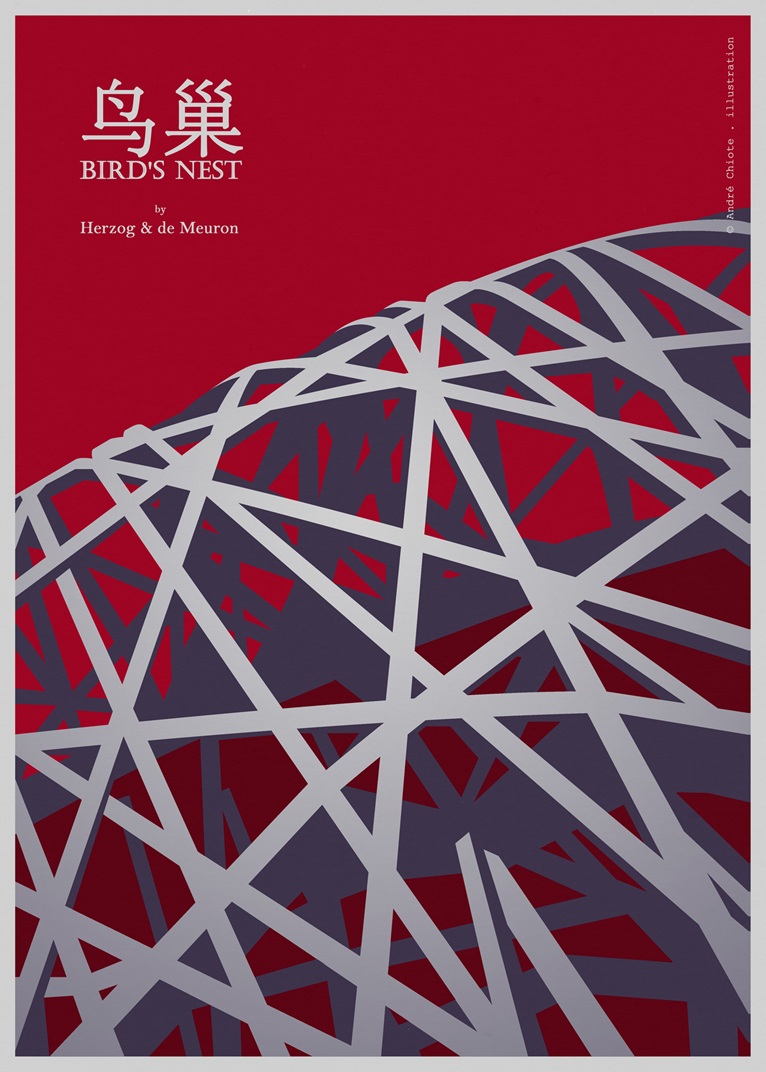 We asked him to speak about his artistic work and his vision of architecture. André Chiote said:

“I draw since I remember... I studied Architecture at FAUP, which is Oporto's University architecture SchooI, in Portugal. My graduation  taught me a distinctive way to see world. 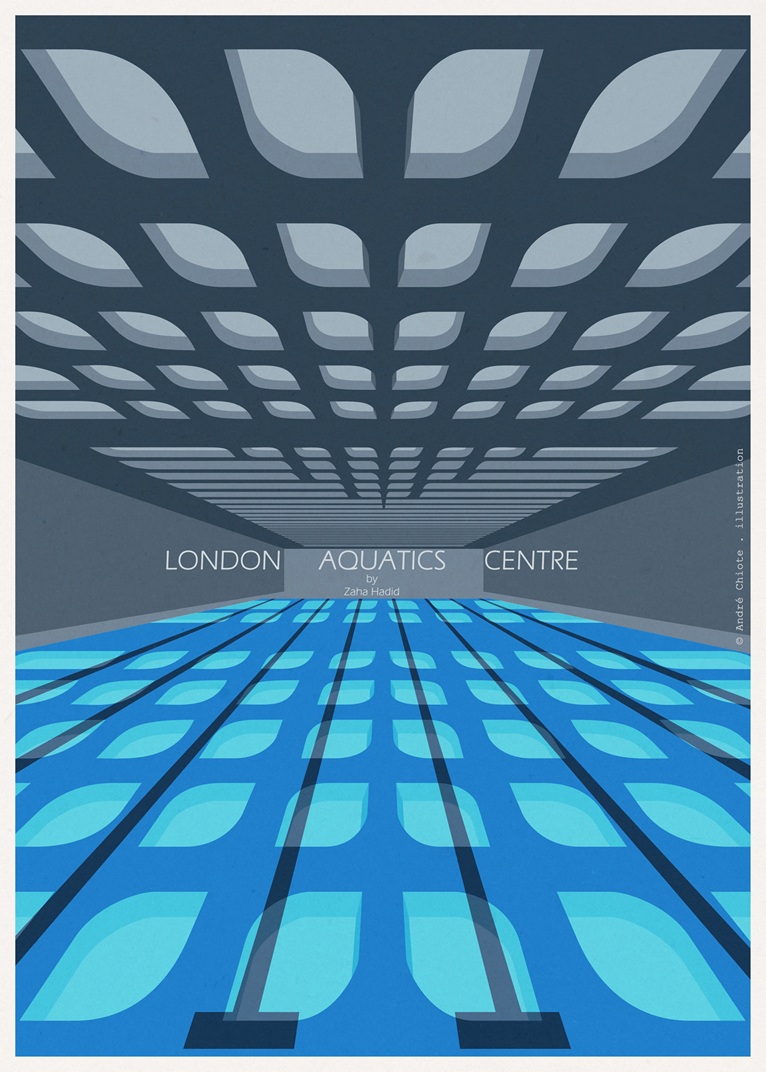 As an architect I've worked through the years in several different kinds of projects. My days are busy designing new buildings. However, the rest of the time is dedicated looking around at reality, trying to represent my personal vision in different ways: painting, drawing, photography. 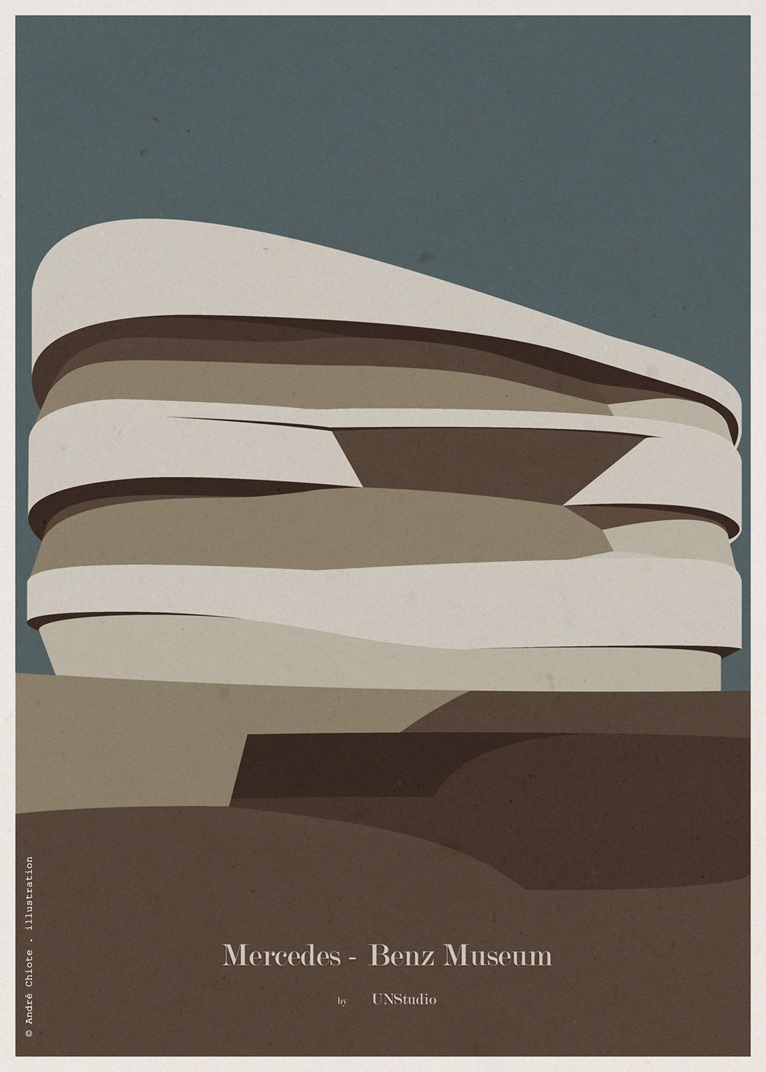 Somehow this exercise of illustration awakened me to the ability of synthesis  removing all those secondary and disposable elements of the building. Ultimately I found out that this exercise works in both directions: from the architect to the illustrator and the other way around. Approaching architecture as an icon I've developed an illustration concept in which the aim was to illustrate buildings. 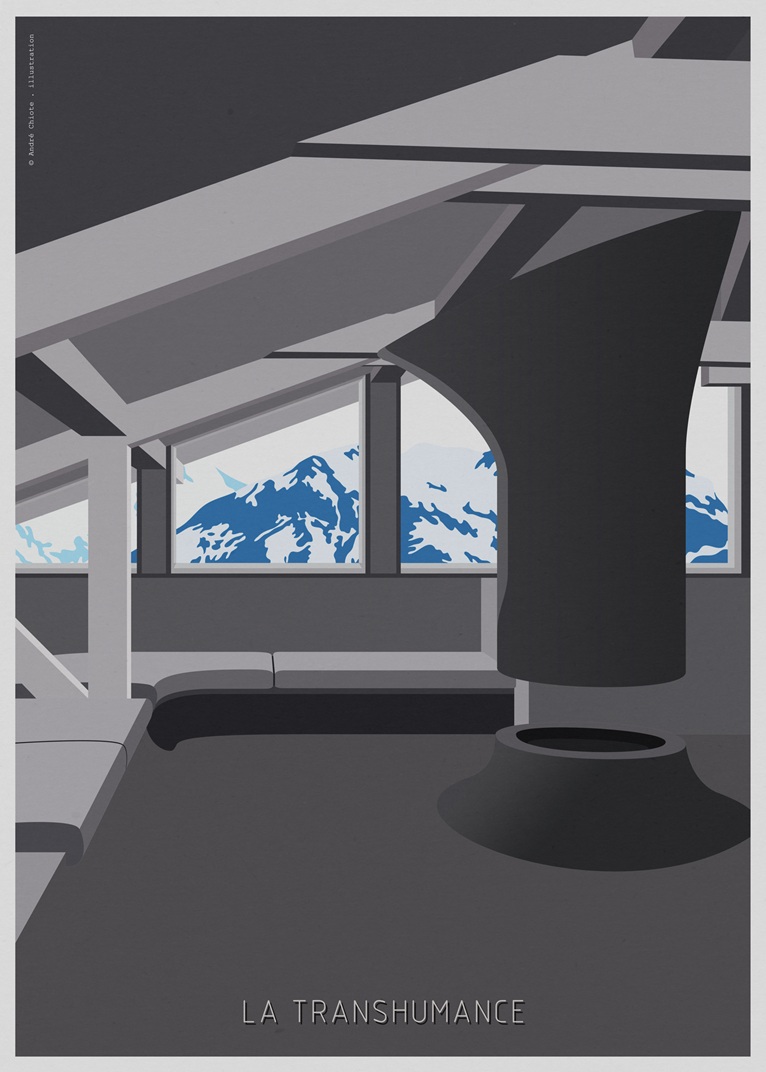 When I first began my Project on developing architectural illustrations I selected buildings which underlined a specific functional program with acknowledged impact on contemporary society. 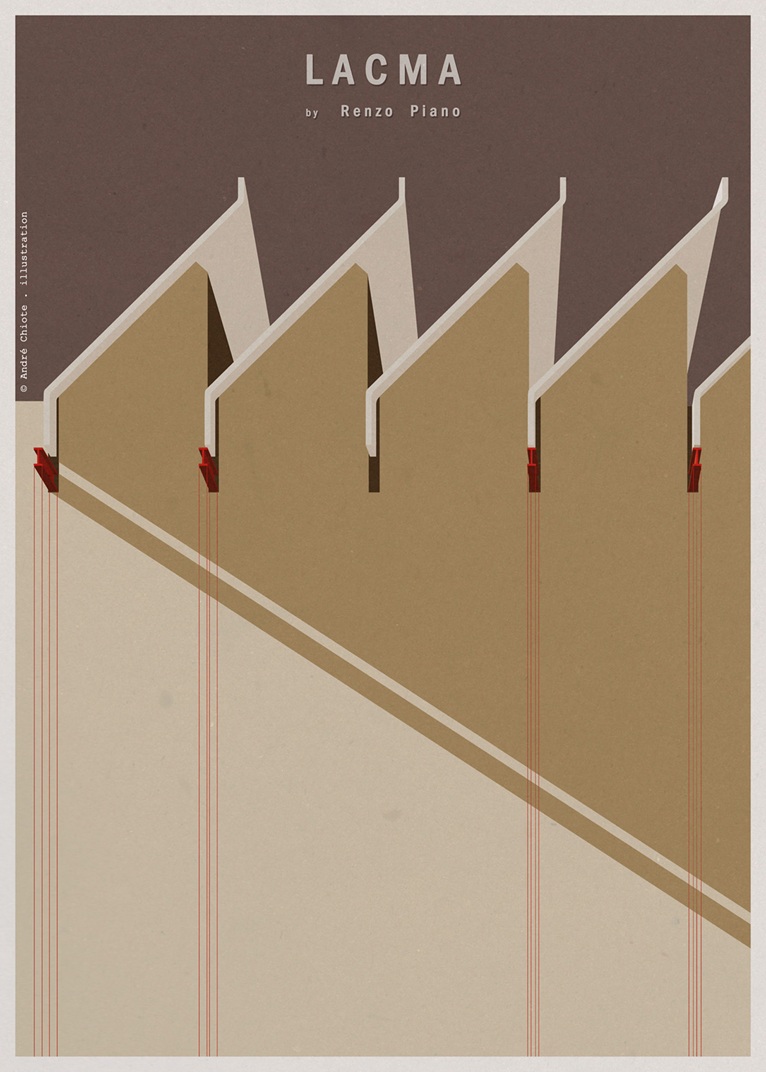 My previous approach took me through Museums all over the world, as I found they could stand as emblematic icons with such a strong ability of recognition that I could synthesize each of them in a expressive graphic composition. 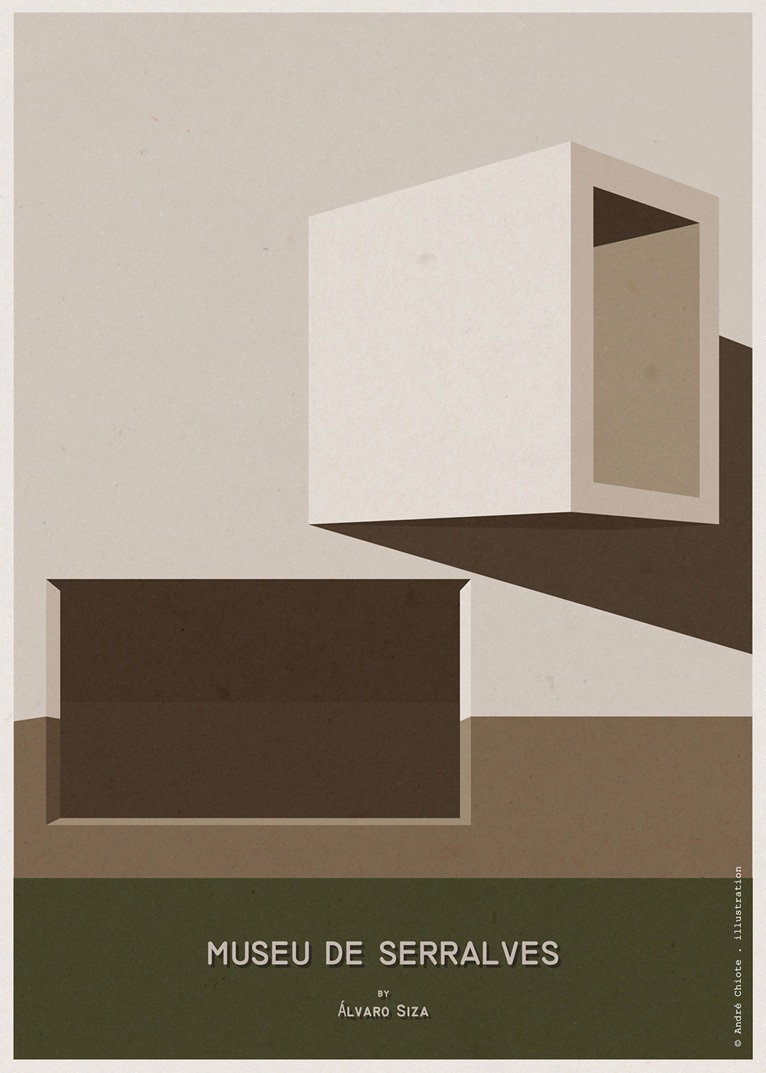 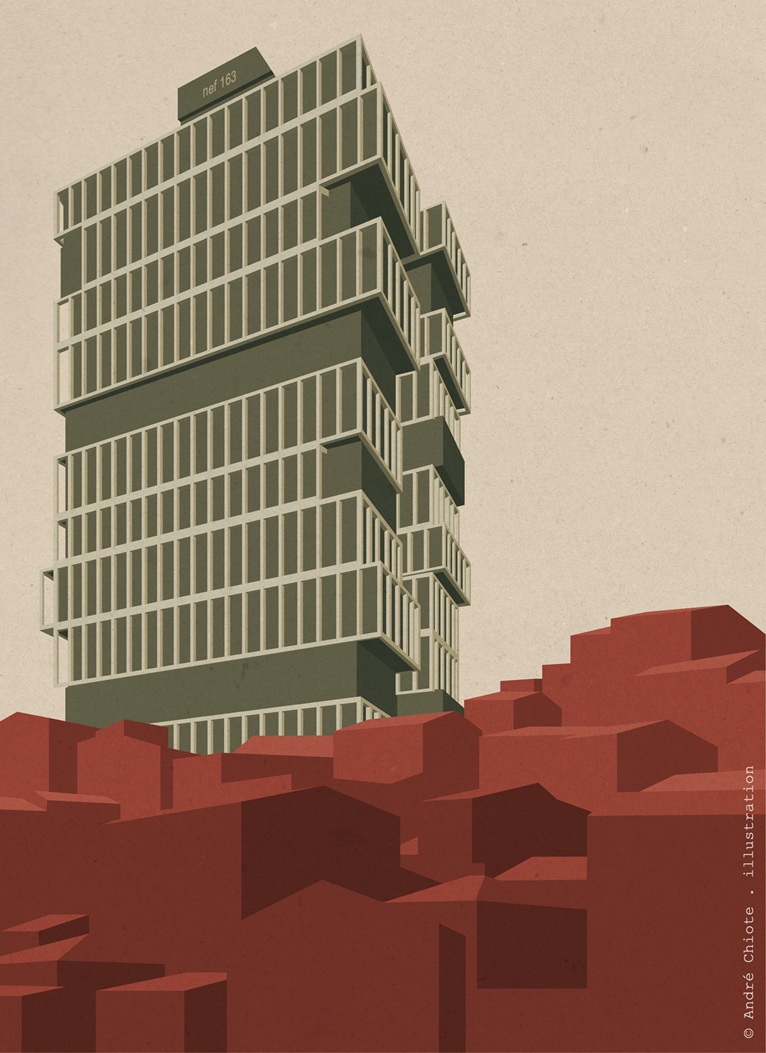 Simultaneously, I have received several and interesting special commissions. My personal portfolio has been enriched with illustrations of private buildings, magazine covers, contributions to design and furniture catalogs as well as large decorative panels. It has been a very interesting journey, growing with more and more specials commissions and new challenges”. 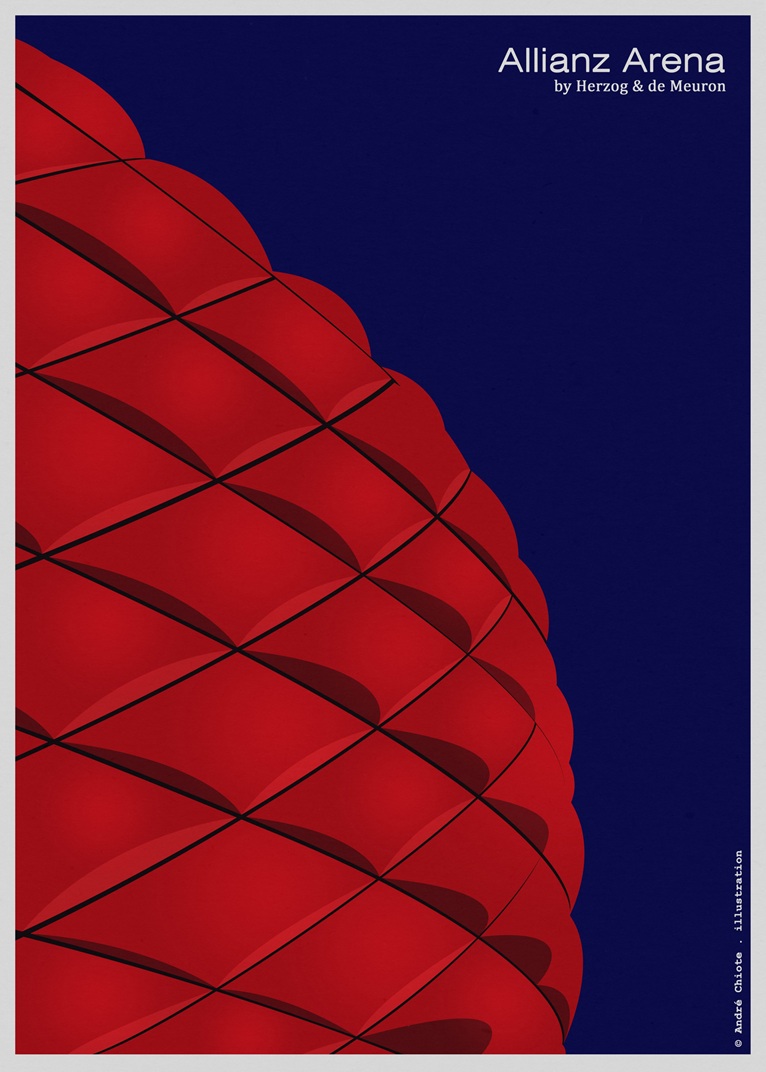