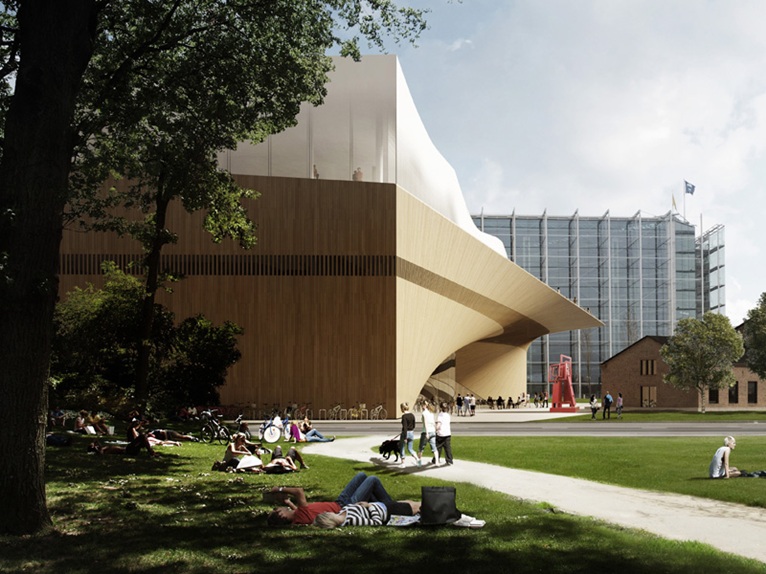 24/06/2013 - The Helsinki-based architectural office ALA Architects has won the design competition for the new Helsinki Central Library with their entry Käännös. The open international two-stage competition attracted over 540 entries from all over the world. The 16,000 square meter (approx. 172,000 square feet) library building in the heart of Helsinki will consist almost entirely of public spaces. It will serve as the new central point for the city’s impressive public library network. The Central Library is slated to open in 2018. 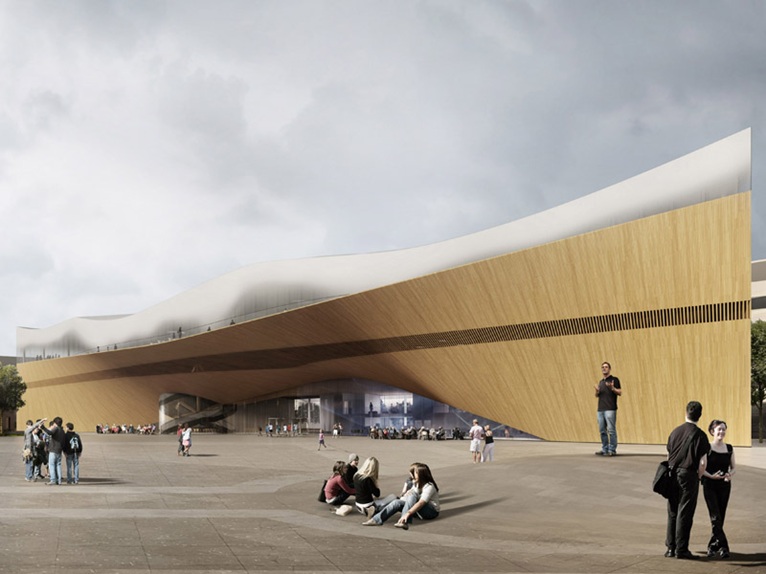 The winning entry is based on the idea of dividing the functions of the library into three distinctive levels: an active ground floor, a calm upper floor, and an enclosed in-between volume containing the more specific functions. 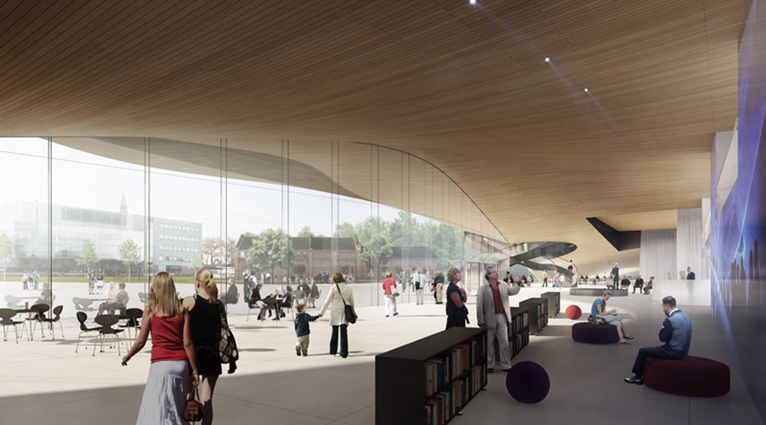 This concept has been developed into an arching form that invites people to utilize the spaces and services underneath, inside and on top of it. 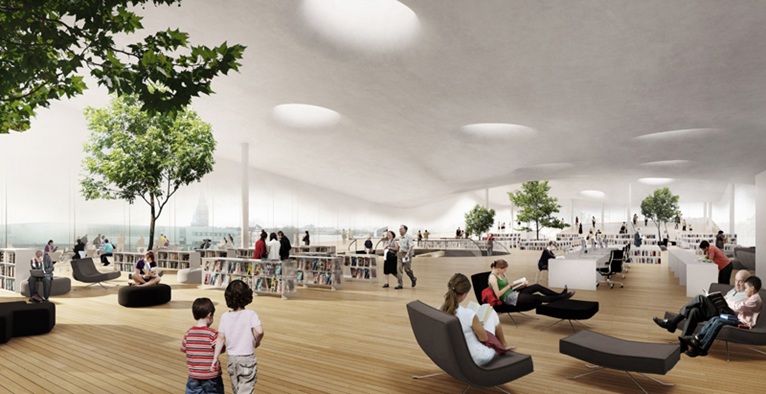 The resulting building will be an inspiring and highly functional addition to the urban life of Helsinki and the nationally significant Töölönlahti area.

ALA is one of the leading Nordic architecture firms. The office has previously completed the Kilden Performing Arts Centre in Kristiansand, Norway; and is currently working on a number of large public projects in Finland including two theaters, five subway stations, and a passenger ferry hub.

“Käännös” has been designed by ALA partners Juho Grönholm, Antti Nousjoki, Janne Teräsvirta and Samuli Woolston together with their team.