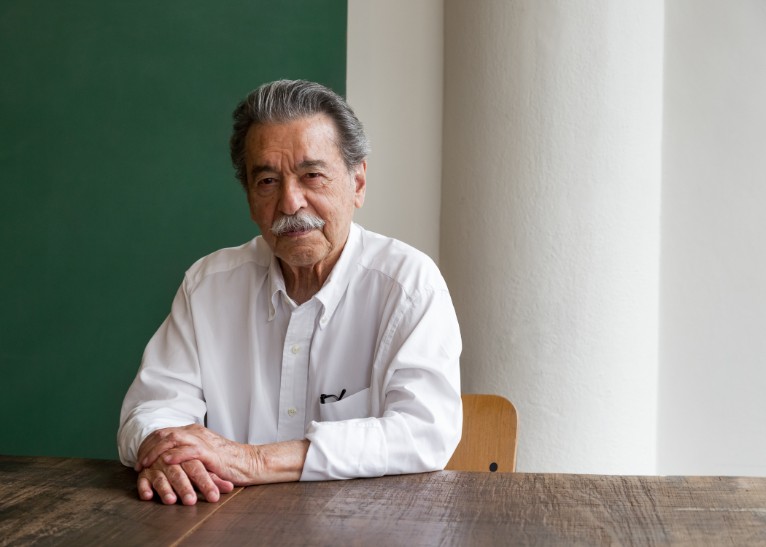 Brazilian architect Paulo Mendes da Rocha, one of the biggest names in worldwide architecture, passed away today at the age of 92.

His latest prestigious Award dates back only to last month, when the UIA - International Union of Architects awarded the 2021 Gold Medal to Paulo Mendes da Rocha, "whose timeless work has marked the field of architecture. The Jury appreciated Mendes da Rocha’s unique status as a daring iconoclast whose work has taken architecture to new heights of technical virtuosity. His work also embodies strong elements of personal and social integrity, reflected in his ability to transcend limits while retaining a fundamental sense of place that is grounded organically in his native land and culture.

In 1957 he completed his first celebrated building, the Athletic Club of São Paulo, followed by a large number of further public buildings in the city including Saint Peter Chapel (1987), the MuBE | Museu Brasileiro de Escultura (1988), Patriach Plaza (1992-2002), the Pinacoteca do Estado de São Paulo (1993) and the FIESP Centro Cultural (1997). 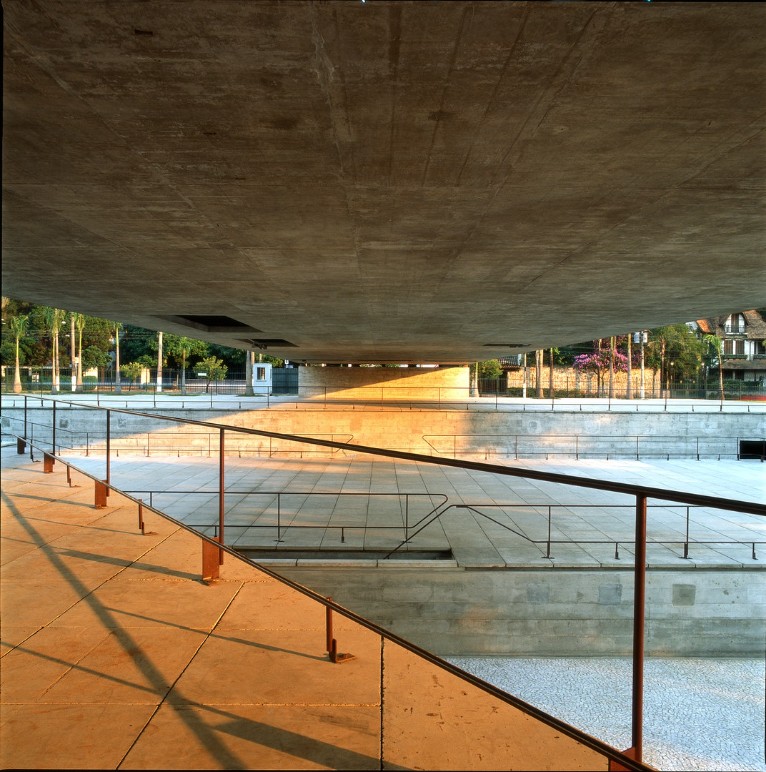 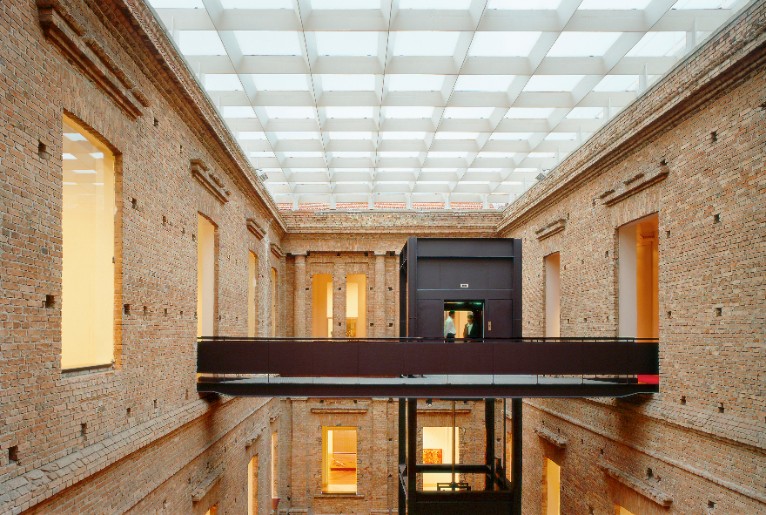 Outside São Paulo, notable buildings include the Serra Dourada football stadium in Goiás (1973), Lady of the Conception Chapel in Recife (2006) and Cais das Artes arts centre in Vitória (2008). 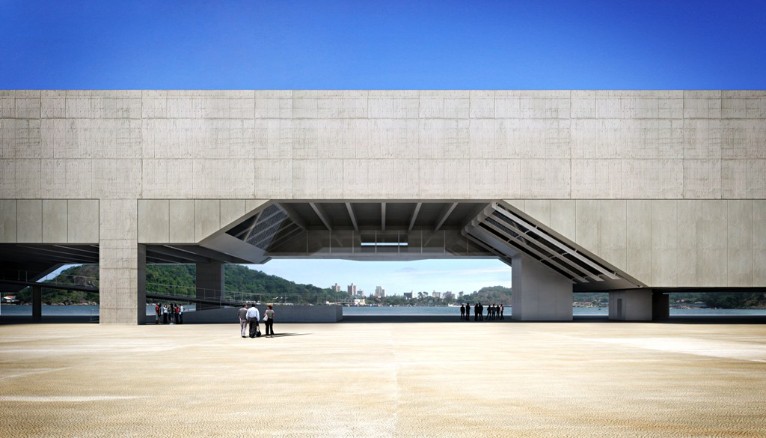 Despite Mendes da Rocha’s international reputation, there have been just a few chances to experience his work outside his home country, with the significant exception of Brazil’s pavilion at Expo ’70 (Osaka, Japan) and Portugal’s National Coach Museum (Lisbon, 2015). 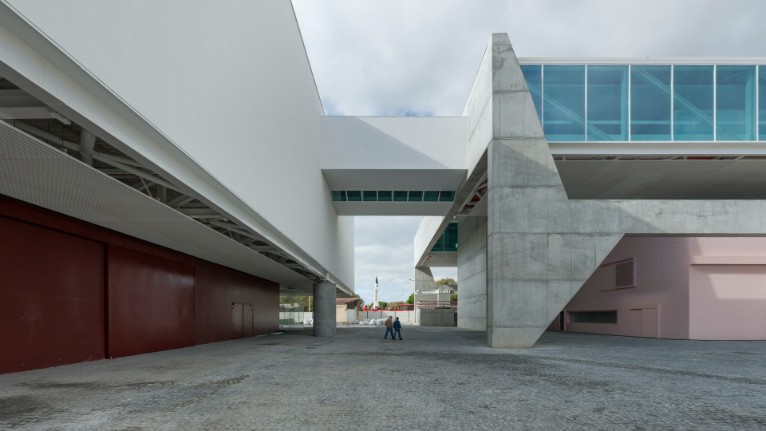