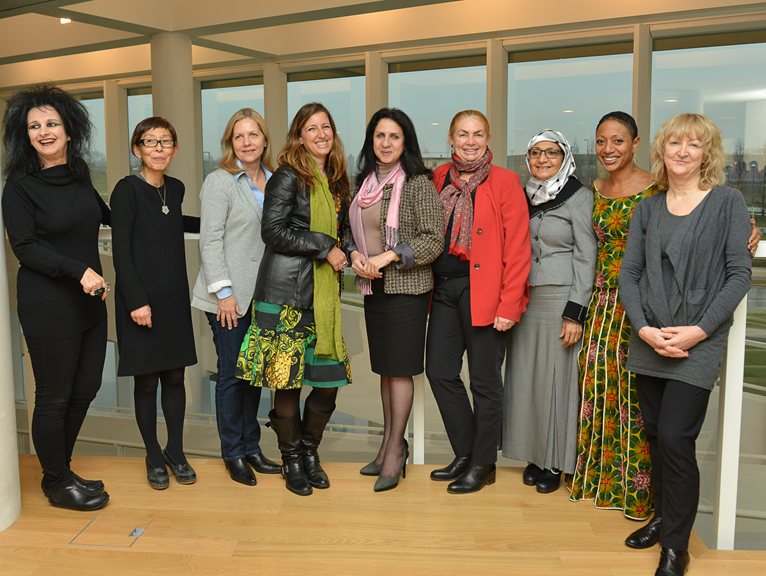 AWARDS _ Brazilian Architect Carla Juaçaba has been named as the winner of the first arcVision Prize – Women and Architecture, an international social architecture award for female designers instituted by the Italcementi Group.

The Jury also awarded three Special Mentions, to Izaskun Chinchilla from Spain for her non  conventional approach, Anupama Kundoo from India for her skill in researching materials, and Siiri Vallner from Estonia for her sensitive interpretation of spaces.

The Prize winner was announced today in Bergamo a i.lab a, the Italcementi research and  innovation centre recently completed from a project by Richard Meier and one of the first buildings in Europe with LEED Platinum certification, the top international recognition for sustainable construction. 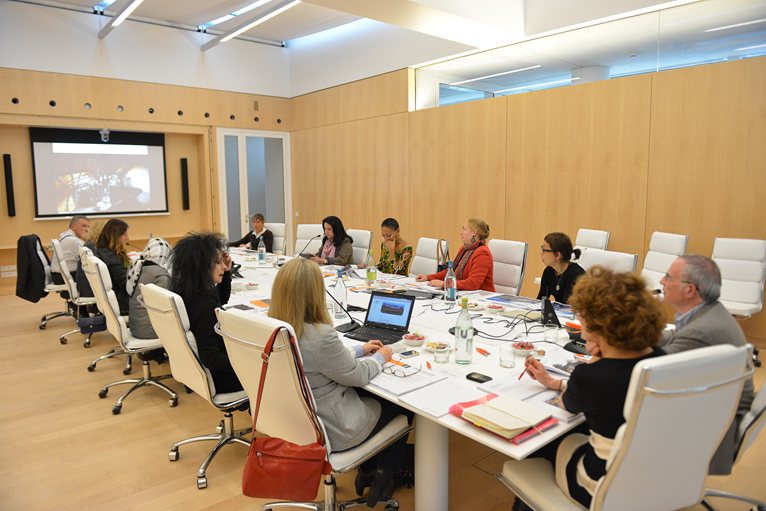 Carla Juacaba, 37 year old Brazilian architect, trained at Santa Ursula University in Rio de Janeiro (1999) is the first winner of the arcVision Prize – Women and Architecture by unanimous decision of the Jury.

Born in 1976, since 2000, Carla Juaçaba developed her independent practice of architecture and research based in Rio de Janeiro, Brazil. Her most exciting project in this research area, the Pavilion Humanidade 2012 (the UN conference on sustainable development), was  designed and built together with an artist, Bia Lessa, who also developed the design concept.
The  symbolic value of the pavilion, an impermanent structure, is heightened by the fact that Rio Mas 20 was an important opportunity for a global assessment of what is being done or not being done to save the Earth from environmental disaster. The best is achieved with low-cost, easily dismantled and continually recyclable constructions.

The Jury felt she embodies a “complete” architect, embracing all aspects of each commission:- context, environment, nature, parameters, materials. The winner said “I am extremely pleased, I wasn’t expecting it, I didn’t know which approach the Jury would choose and what they would have given importance to. I think it is really special to have thought of a Prize only for women. I was never ‘invited’ to all the work I’ve done so far. I have always had to struggle to prove that I was capable. I’m not saying this just because I am a woman, but I think that for us it is a little more complicated. So it is really great to have such a Prize to highlight this effort, because all work requires hard work. I am really very excited”.