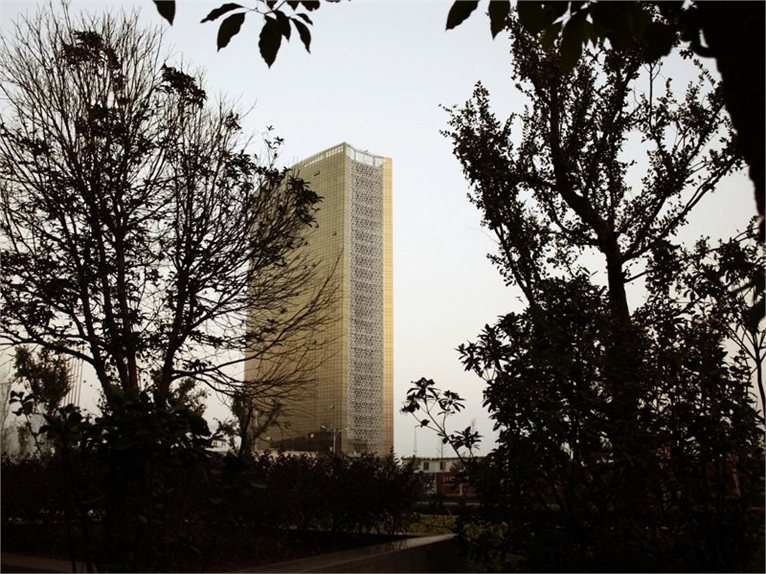 I Principi d'Italia: this is the name given to the Italian Trade Center under construction in Quanjiao (China), designed by Italian architects from Prato, MDU architetti.

The objective of the project is to enable small and medium-sized Italian manufacturers with a quality product to access the large and somewhat complex Chinese market, thus overcoming the difficulties commonly encountered by foreign operators, especially the smaller ones. 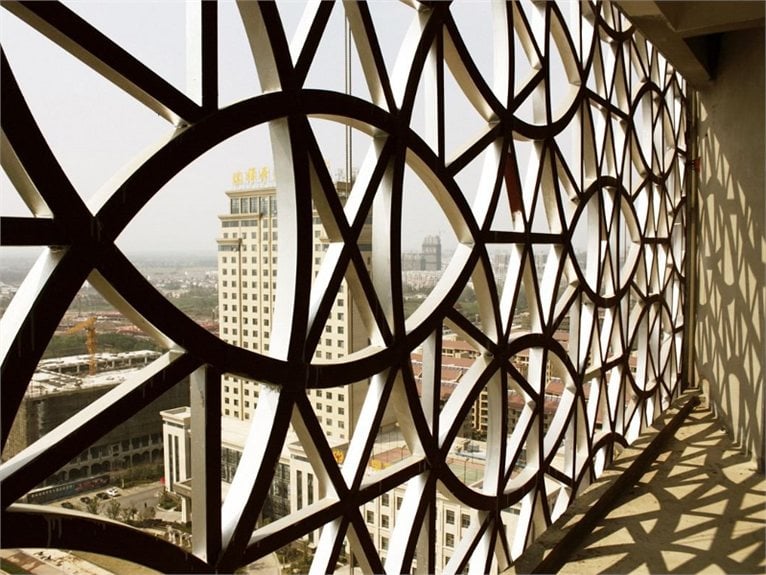 The project, which is developed over an area of about 70,000 square meters, consists of an exhibition centre approximately 40,000 square meters in size, with showrooms, divided into product areas where Italian companies can exhibit their products. The complex also includes an Executive Centre of 10,000 square meters with sales offices, representative offices, headquarters and a luxury hotel with about 200 rooms to accommodate customers and suppliers, restaurants, clubs, wellness and fitness areas, etc.

The MDU project “from a conceptual point of view is a narrative, the narrative of a journey between China and Italy, the meeting between Eastern and Western culture. The project starts from the city that embodies this relationship: Venice, the city where Marco Polo lived. It has always been the commercial and cultural tie between China and Italy.” 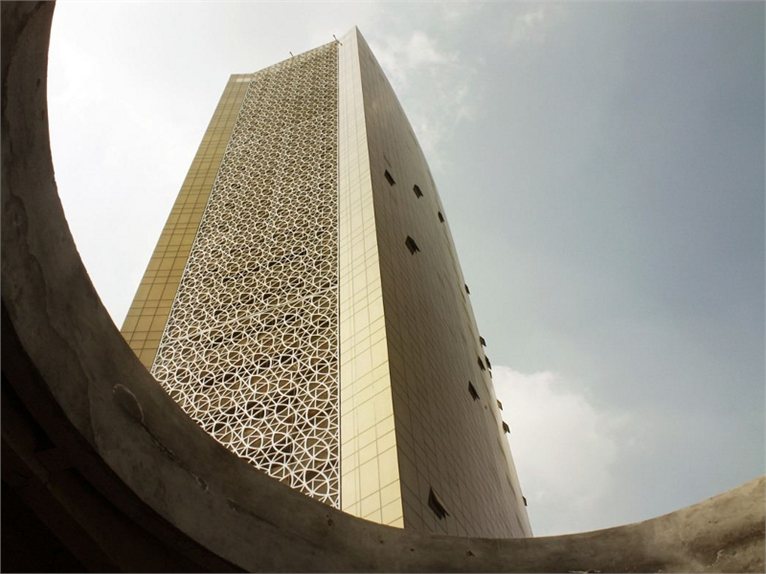 “The Italian Trade Centre 'I Principi d'Italia' of Quanjiao” - the architects explain - “is designed as a real city, with the complexity and relationships of the Venice city centre, with its public places – large squares, small “campielli”, narrow streets – exceptional monumental buildings and the constant presence of water: Venice and its relationship between the city and water is the starting point for a meditation that immediately evokes the relationship between water and the city typical of the Jiangnan region, and so, once again, the connection between China and Italy.

The Italian Trade Centre “I Principi d'Italia” of Quanjiao is organized around a large public square- park, a contemporary St. Mark's Square, bordered by a glazed promenade, a porch that becomes a filtering space between the shops and the great public square-park. This very bright and friendly space, where the light is filtered and screened through a lace whose design is inspired by the traditional wooden frames of medieval Venice and by that of the panels of the most ancient Chinese tradition. 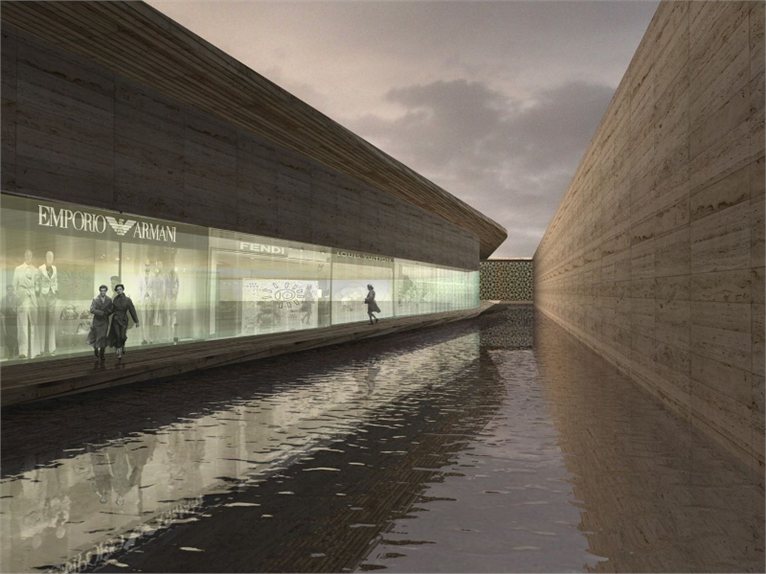 The showrooms form an urban complex with roads, squares and side channels: the idea is that the Chinese visitors can experience the thrill of being in an old Italian city centre, experiencing contemporary architecture. People walk down the street or rest in the shade of the trees in the squares, the figures are reflected on the surface of the water channels before entering the shops with their large windows that open to the interior space, to the public roads, and to the small courtyards where the light is mediated by the traditional Chinese Tianjing (the "Heavenly Capital" under the Ming dynasty)”.