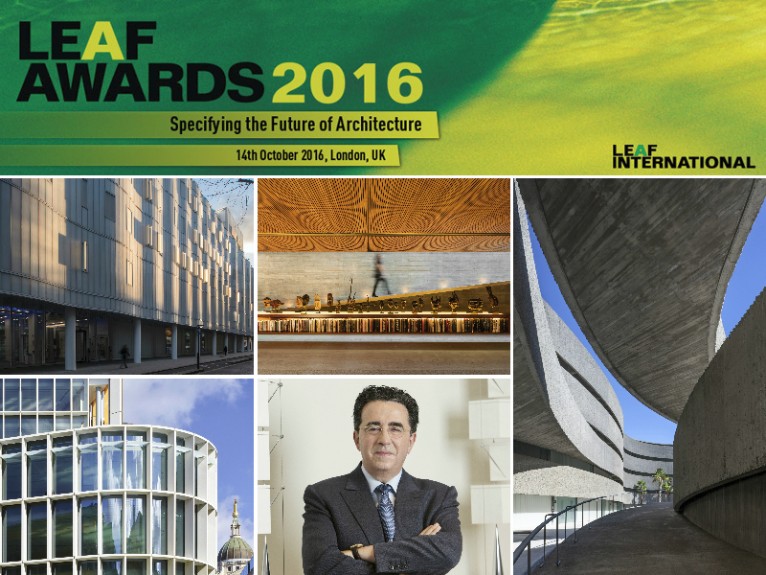 With an audience of more than 100+ leading senior architect figures, the 2016 LEAF Awards convened to celebrate excellence in design and construction and network with the world’s elite architectural community.

The LEAF Awards has now been running for over 14 years and all shortlisted and winning projects are recognised as setting the benchmark for the best in the industry.
The 2016 event took place on Friday 14th October at the Millennium Gloucester Hotel.

The winners of the 13th annual LEAF Awards 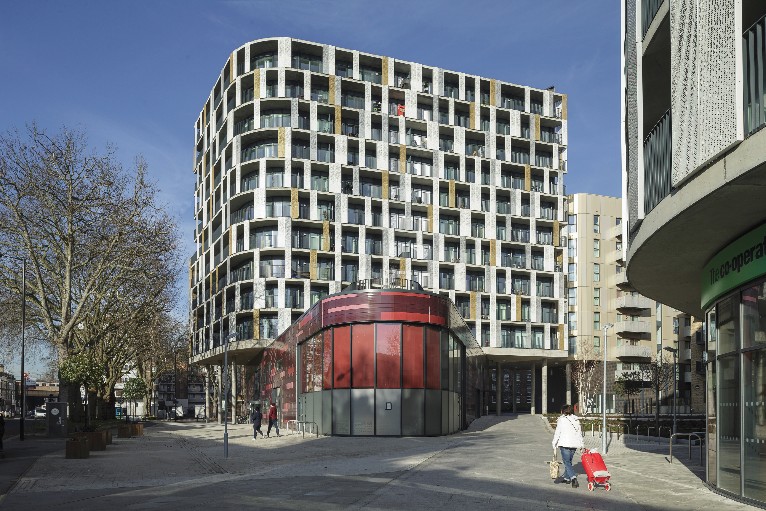 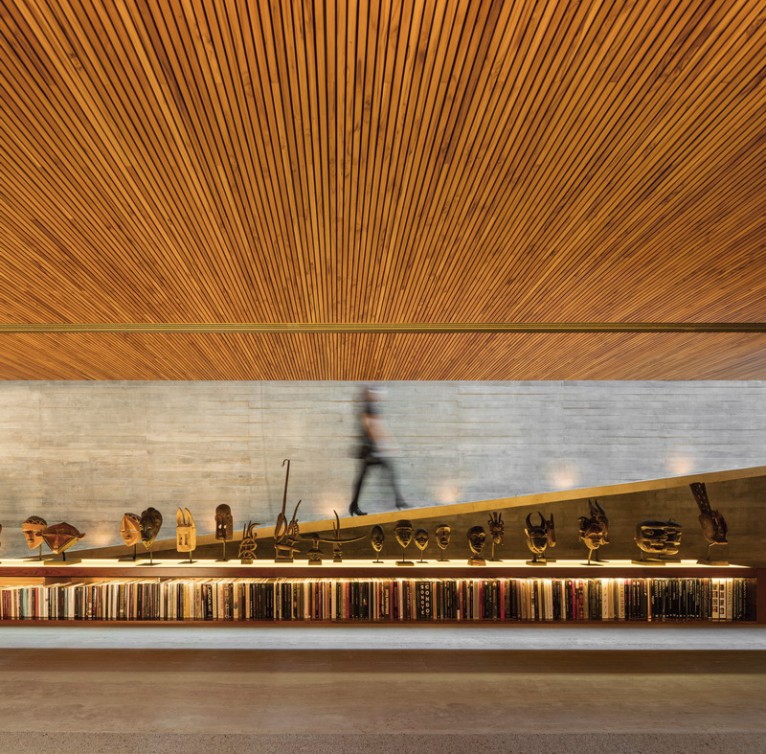 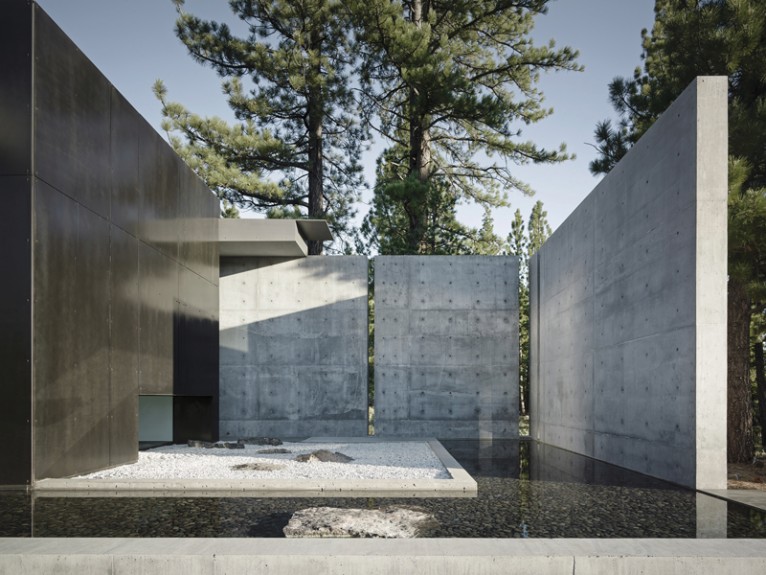 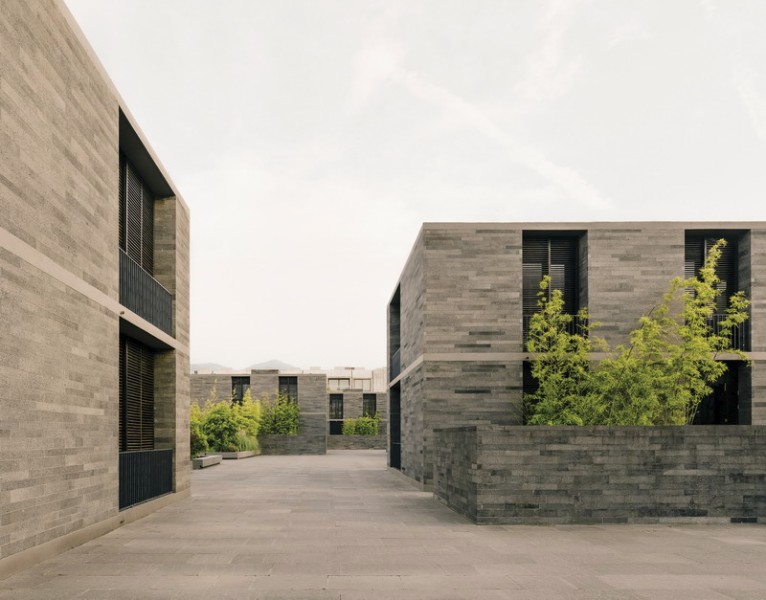 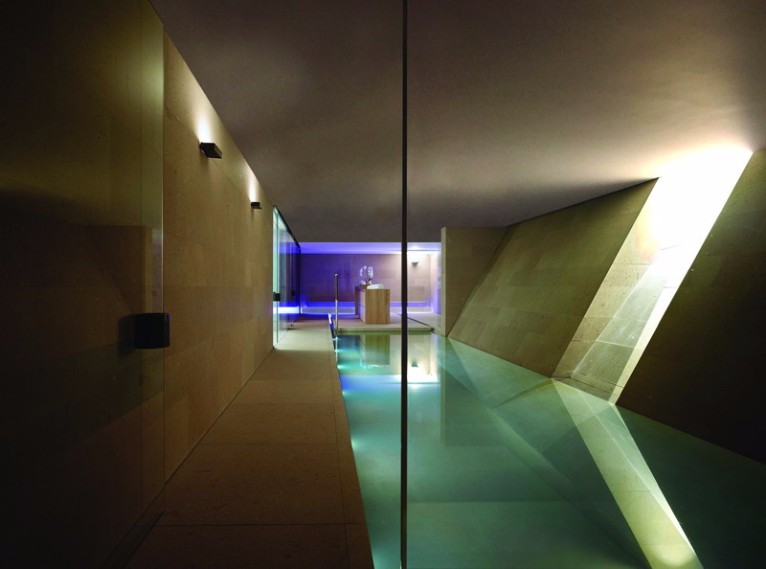 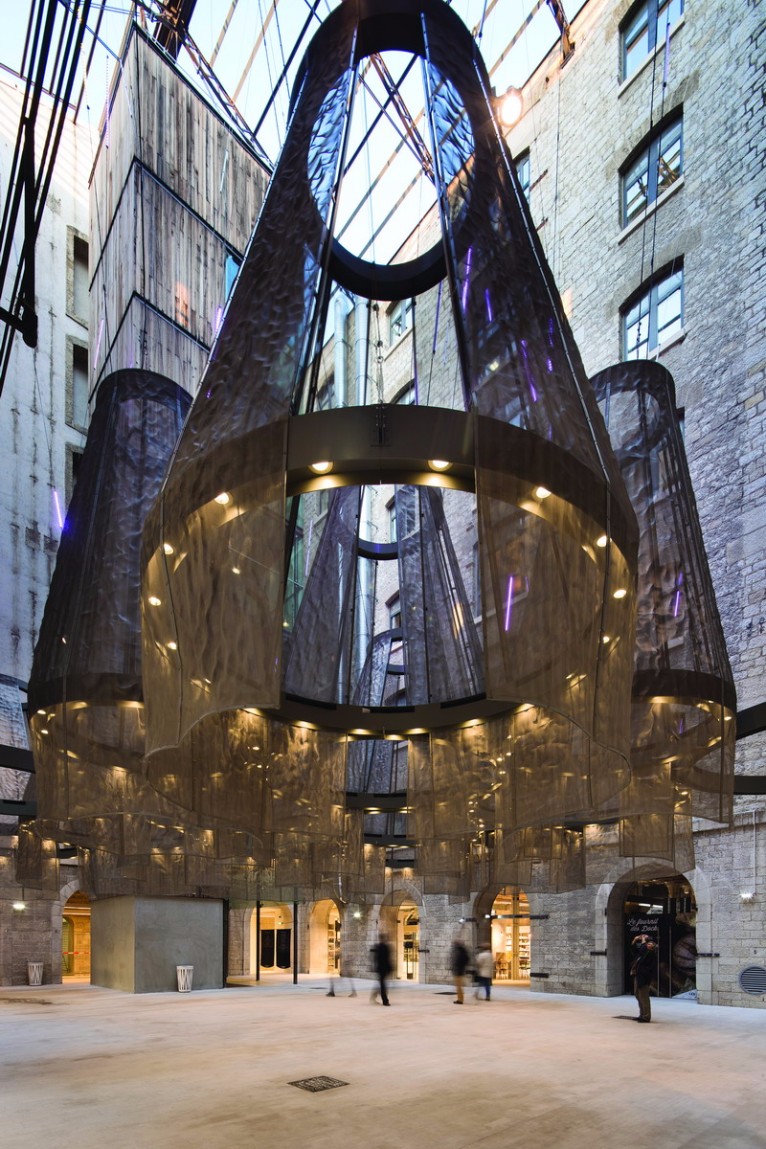 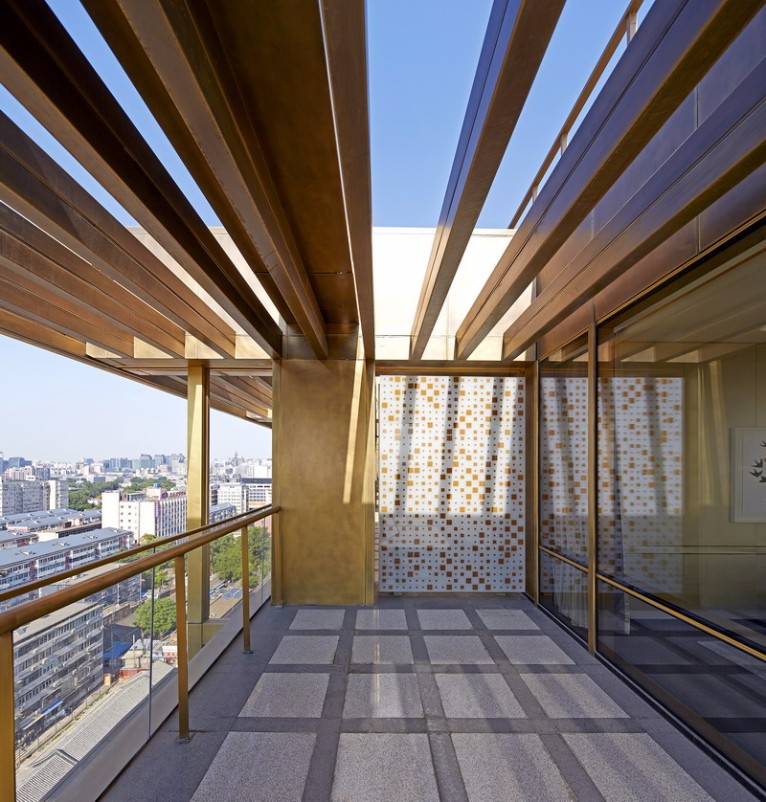 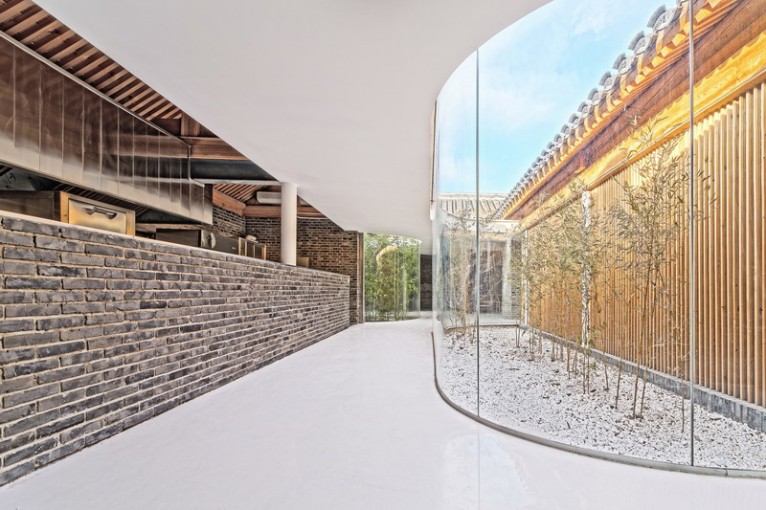 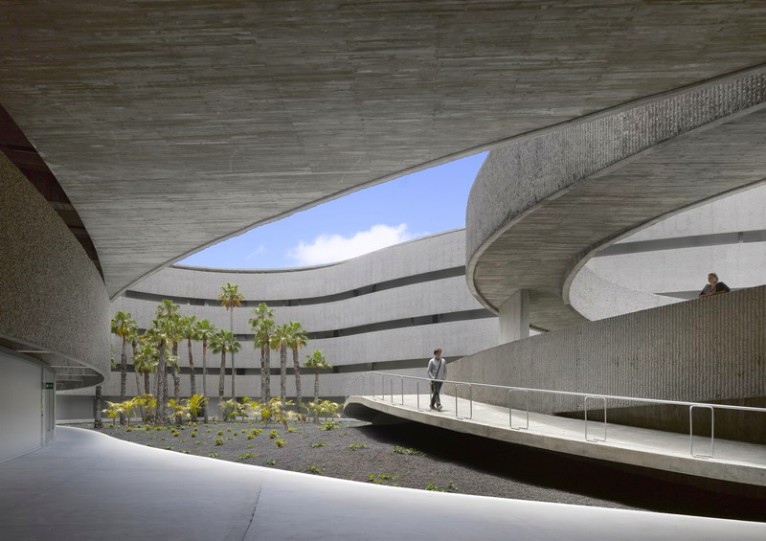 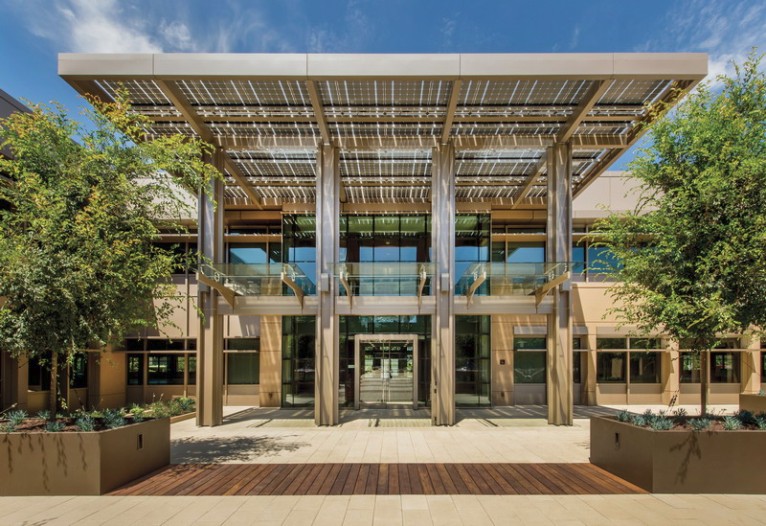 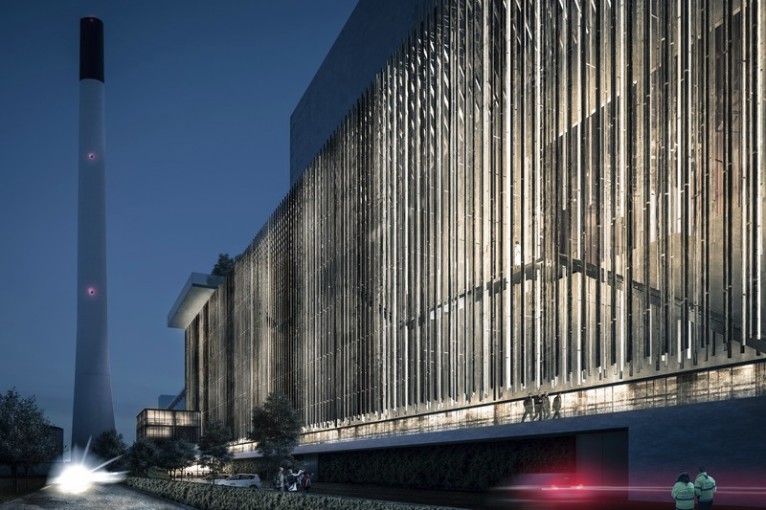 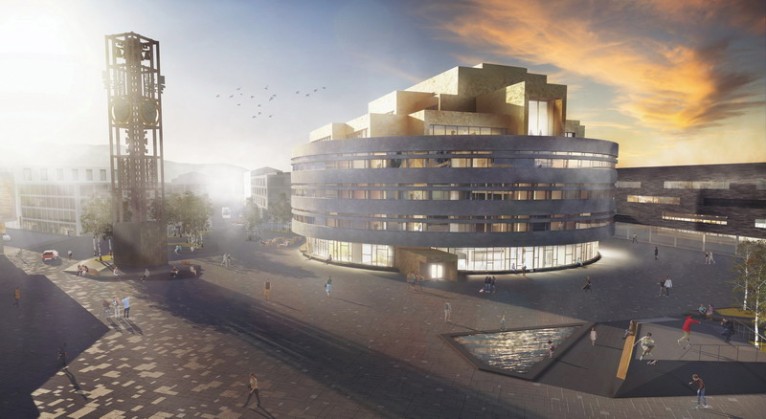 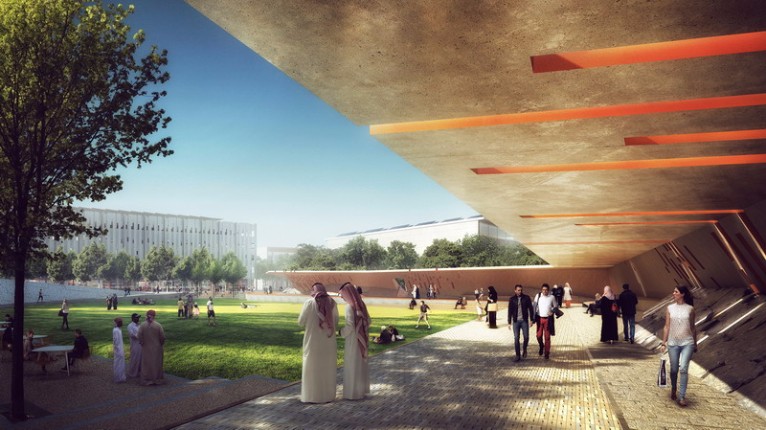 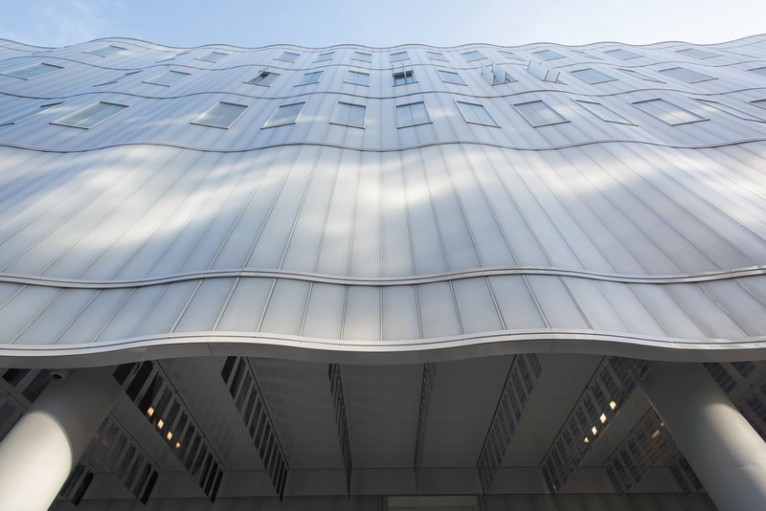 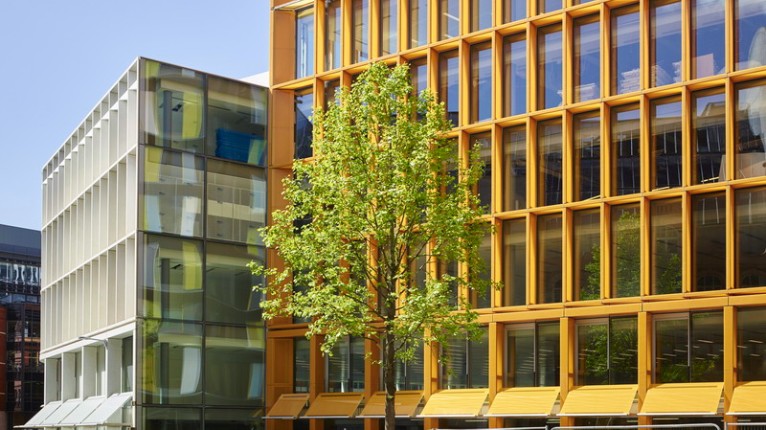 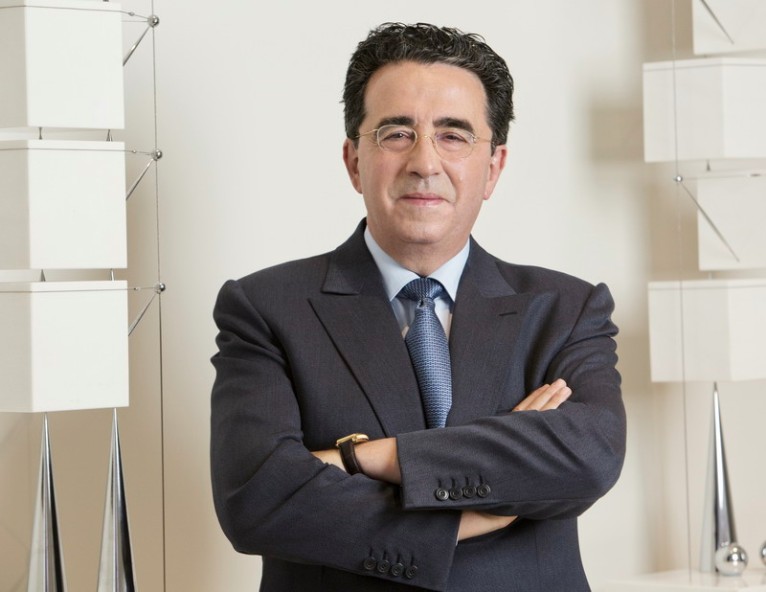 About LEAF Awards
The LEAF (Leading European Architecture Forum) Awards is an annual awards ceremony founded in 2001 and now brings together leading architects, designers, developers and suppliers operating around the world.

It recognises innovative architectural design projects and celebrates excellence in building design on an international basis. Every year each entry project is judged within its specific category by a leading panel of esteemed industry experts from around the world.
Typically the LEAF Awards receives over 200 entries from a variety of architectural practices with recently completed or almost completed building design projects.
It gives architects and designers big and small the opportunity to have their projects judged on a level playing field and recognized by the industry’s leading design elite, peers and media.