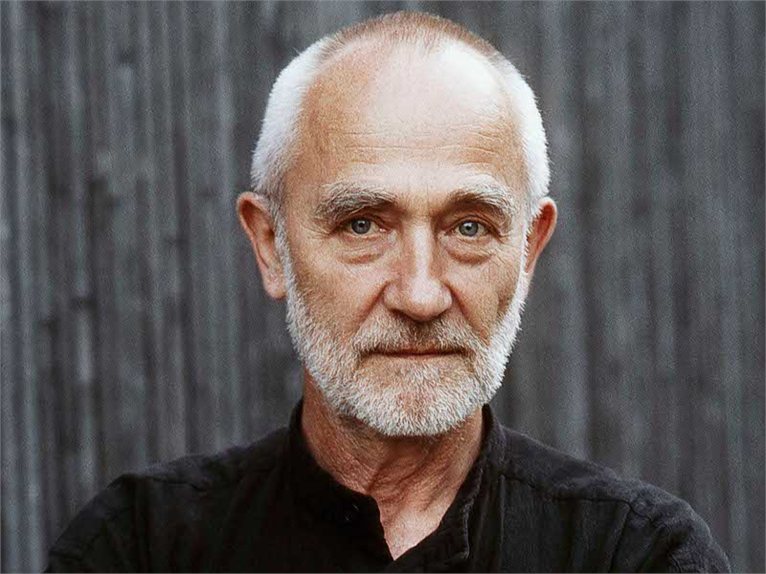 The Swiss architect Peter Zumthor has been named as the recipient of the Royal Gold Medal. He will be presented with the Medal on Wednesday 6 February 2013 at a ceremony at the Royal Institute of British Architects in London, during which the 2012 RIBA International and Honorary Fellowships will also be presented.

Known for running a small yet powerful and uncompromising practice, Peter Zumthor founded his own firm in 1979 in Switzerland. His projects include the Kunsthaus Bregenz in Austria, the Therme vals (thermal baths) in Vals, Switzerland and the Kolumba Museum in Praise of Slowness in Cologne. He designed the Serpentine Gallery Pavillion 2011 and is currently designing a house in the Devon for Alain de Botton’s Living Architecture scheme.

He is exceptionally talented at creating highly atmospheric spaces through his mastery of light and choice of materials. Zumthor’s buildings, such as his small rural chapels and the Thermal Baths at Vals, are an experience for all the senses, with every detail reinforcing the essence of the building and it’s surroundings.

Given in recognition of a lifetime’s work, the Royal Gold Medal is approved personally by Her Majesty the Queen and is given to a person or group of people who have had a significant influence 'either directly or indirectly on the advancement of architecture'.

RIBA President Angela Brady, who chaired the Honours Committee which selected the Royal Gold medal winner said, 'Peter Zumthor’s work renews the link with a tradition of modern architecture that emphasises place, community and material practice. His writings dwell upon the experience of designing, building and inhabitation while his buildings are engaged in a rich dialogue with architectural history. I will be delighted to present him with the Royal Gold Medal.'

Established in 1848, the Royal Gold Medal is still celebrated today. The Royal Medal online exhibition| was especially created to coincide with the RIBA's 175th anniversary and takes you through the history, winners and more.

Given in recognition of a lifetime's work, the Royal Gold Medal is approved personally by Her Majesty the Queen and is awarded annually to a person or group of people whose influence on architecture has had a truly international effect.