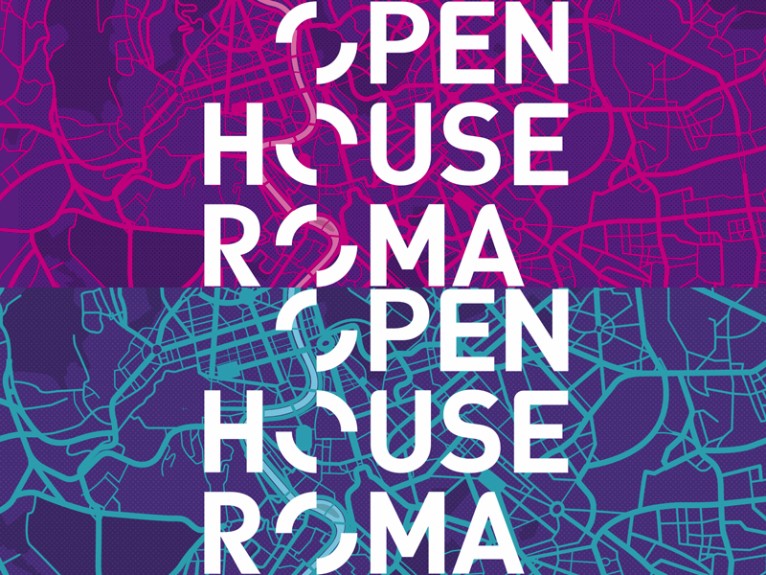 Next weekend, the fourth edition of Open House Roma will be kicking off, offering visitors the chance to celebrate the architecture, monuments, and culture of Rome. This year's event will feature a mix of large and small scale ancient and contemporary architectures, spanning over the incredibly rich and ancient history of Rome.

150 sites will be open in seven main areas of the city: the Historical Centre, the Parioli and Flaminio neighborhoods, the Nomentano-Pietralata area, the Esquilino-San Lorenzo, the Appio-San Giovanni,  the EUR-Corviale district, and finally Monteverde-Ostiense. 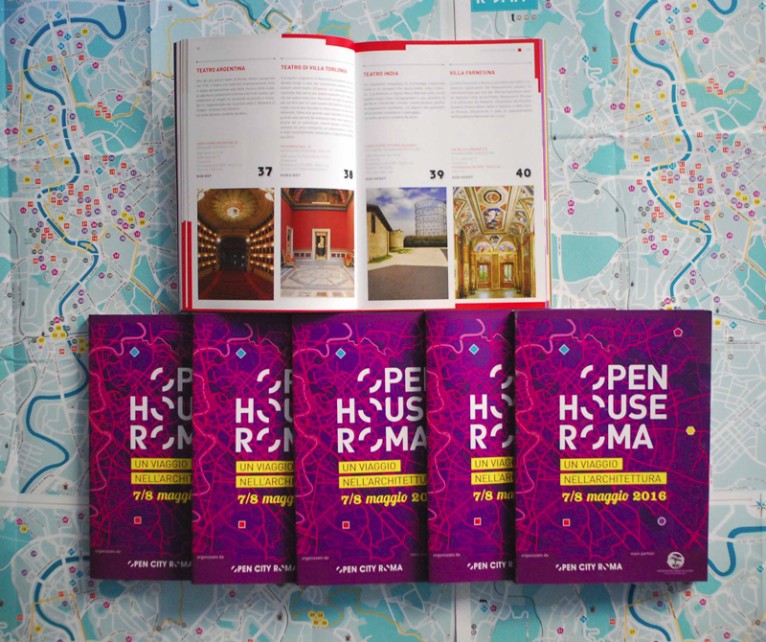 Open House Rome 2016 will also include tours of some of the new and iconic buildings in Rome: the construction site of 'The Cloud' - the new Congress Centre by Massimiliano Fuksas, the Tiburtina railway station - guided by architect Paolo Desideri from ABDR Architetti Associati who completed it in 2011. The archeological sites Porticus Aemilia and Vicus Capriarius will be opened to the public for the first time after their restoration and some of the fascinating renaissance and baroque buildings will also be accessible. Additional projects include the BNL Headquarters and Nuova Sede Agenzia Spaziale Italiana by 5+1AA Alfonso Femia Gianluca Peluffo, and the Città del Sole by Labics.

Archilovers and Archiportale are proudly partering with Open House Roma.

Check out our album to discover the projects included in this edition's circuit!