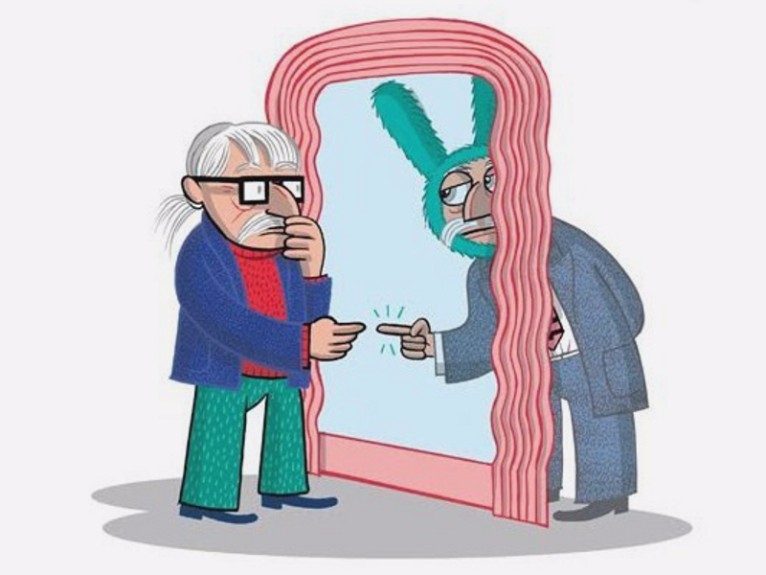 It comes out in a few days, the first title of a series of graphic novels that the artist Massimo Giacon dedicated to famous architect and master Ettore Sottsass  for Il Sole 24 Ore Cultura. "Hector" is remembered and narrated in comics with affection and humor. 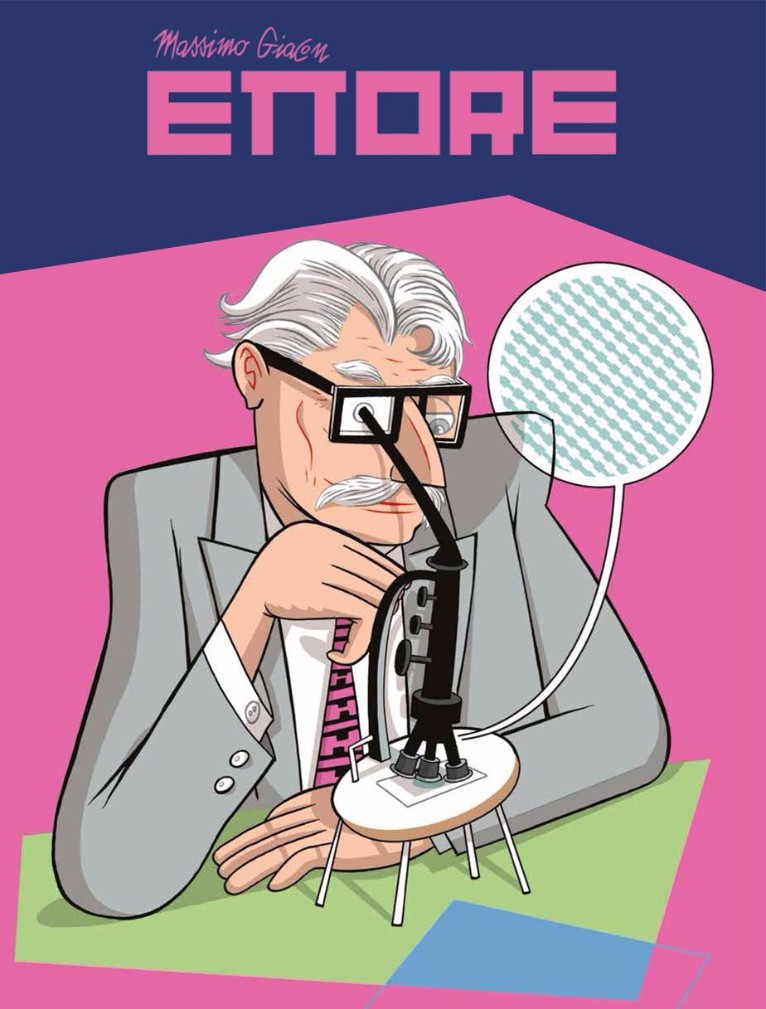 "With Hector I worked, I drew, I received advices, he was the first person who inspired me to paint, I listened, I attended, he welcomed me" said Giacon. He outlines the figure of Sottsass through his direct contacts with the architect: a man who has brilliantly gone through Rationalism, Concrete Art Movement, Spatialism, pop culture and radical design. 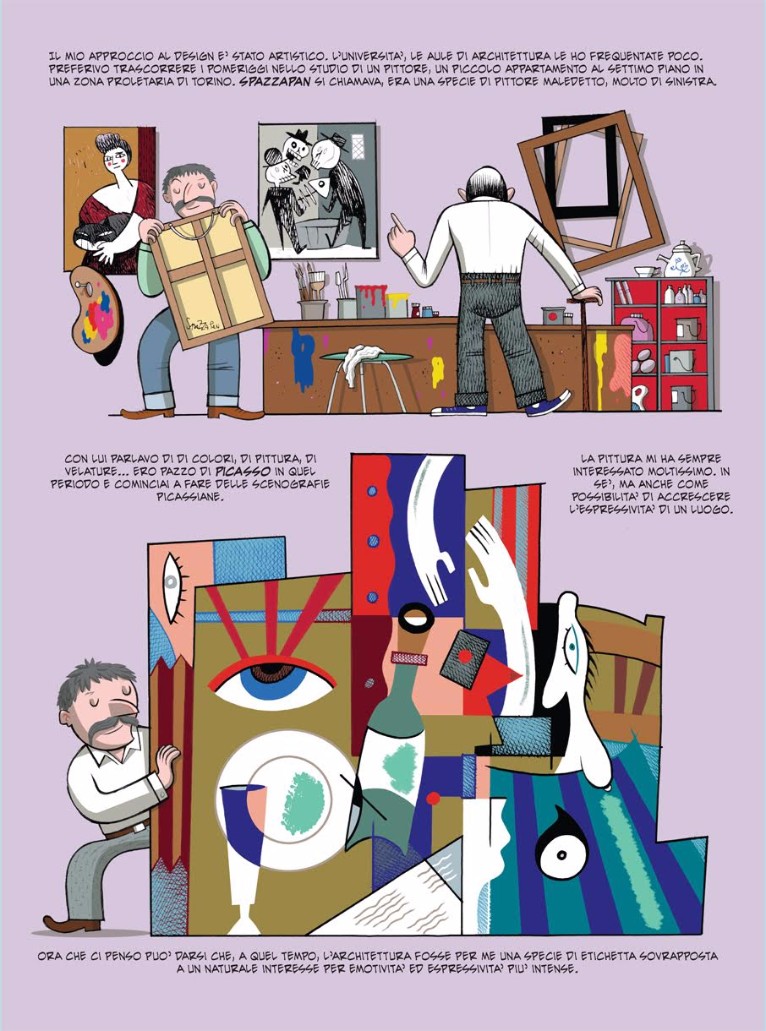 The result is a book that is an oblique and colorful novel, but also a cheerful biography and autobiography: a tribute from disciple to master, from friend to friend, from designer to designer. 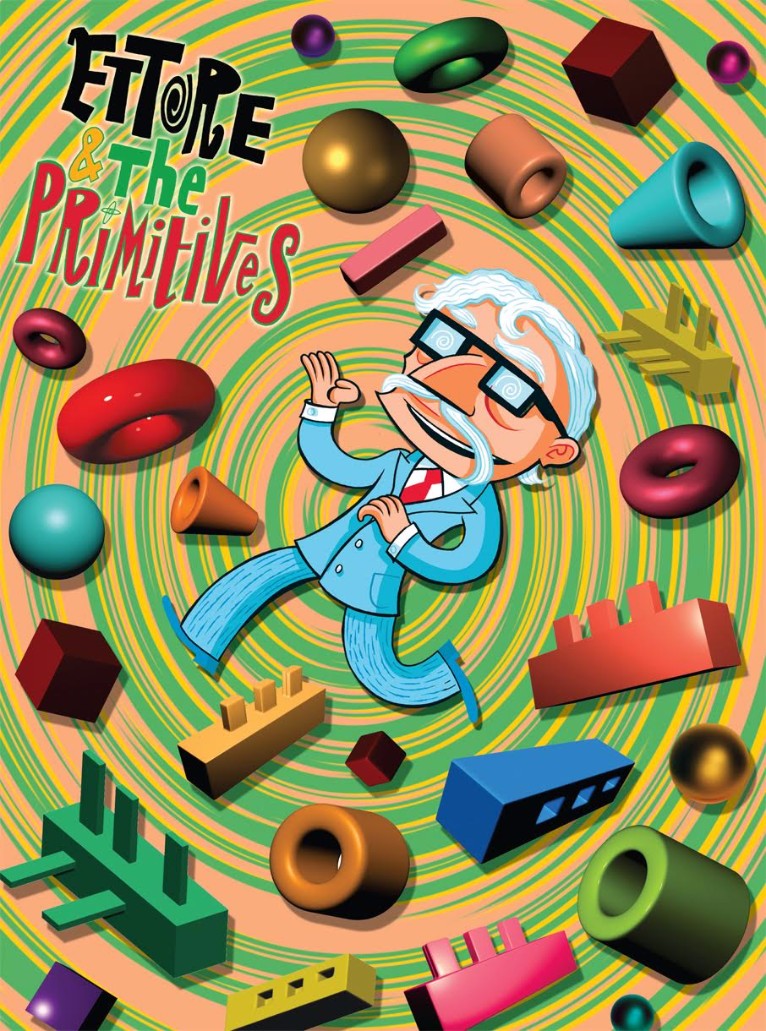 You can find Hector gradually struggling - for example - with the painter Luigi Spazzapan, creating masterful Typewriter Valentine for Olivetti, with Fernanda Pivano and poets of the beat generation, with Aldo Cibic, Marco Zanini and Matteo Thun, until his foundation of the Sottsass Associati and then the Memphis Group. 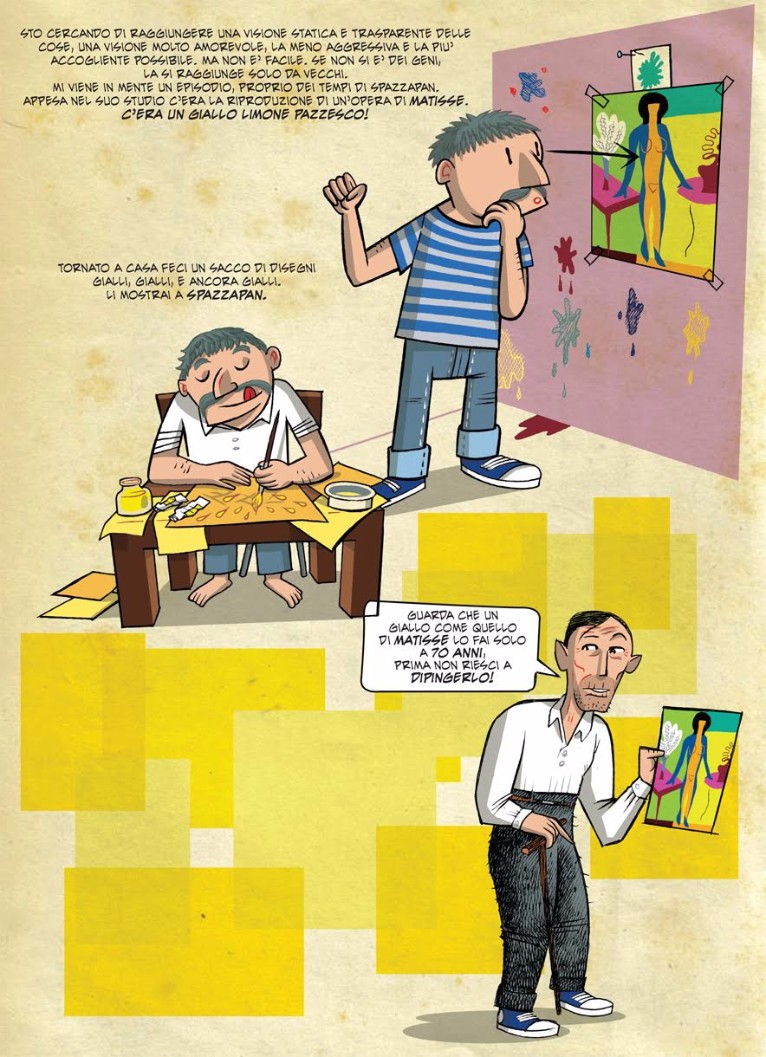 Giacon concluded: "I did not want to produce a cold biography, because Ettore wrote about himself and about his work very much, and also very good, even more than good, Hector was a formidable writer! 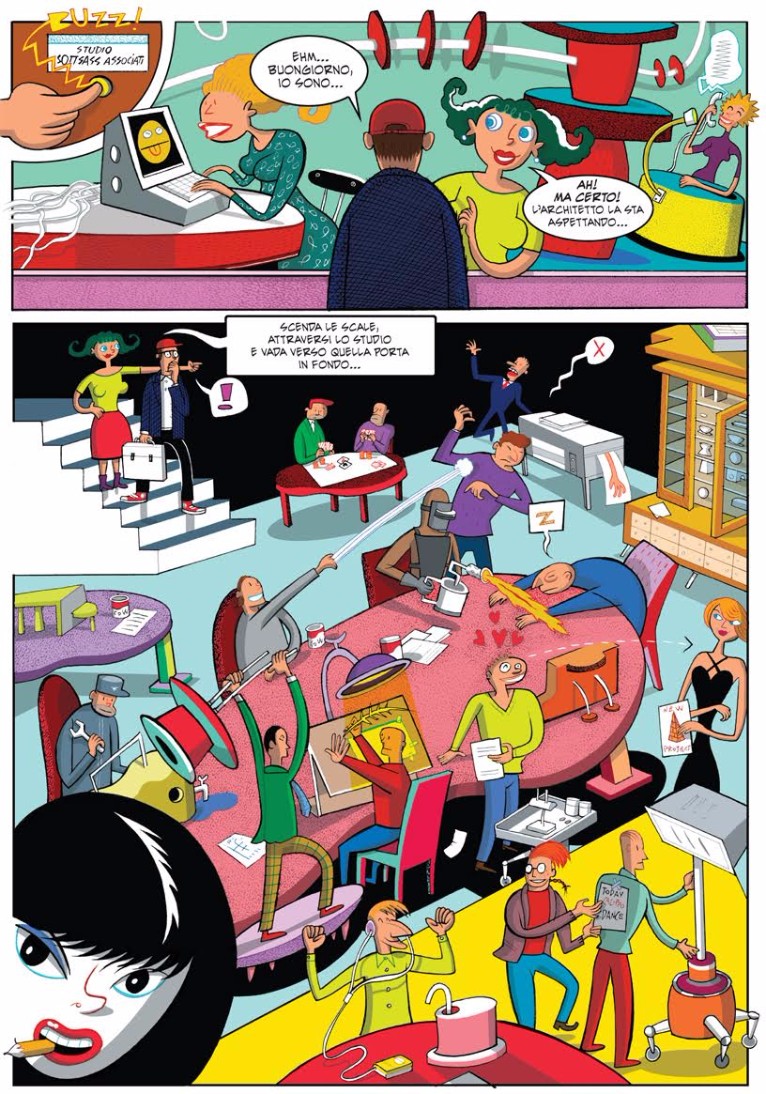 I thought something more than a book 'on' Sottsass but a book 'with' him as a protagonist, and about how the meeting with him had changed a little bit my life, especially the perception of the things. Before meeting Ettore, design and architecture were a boring thing for me, just like a thing that you had to put in a place because the spaces do not look too empty. (...) Probably without him I would never become a designer!" 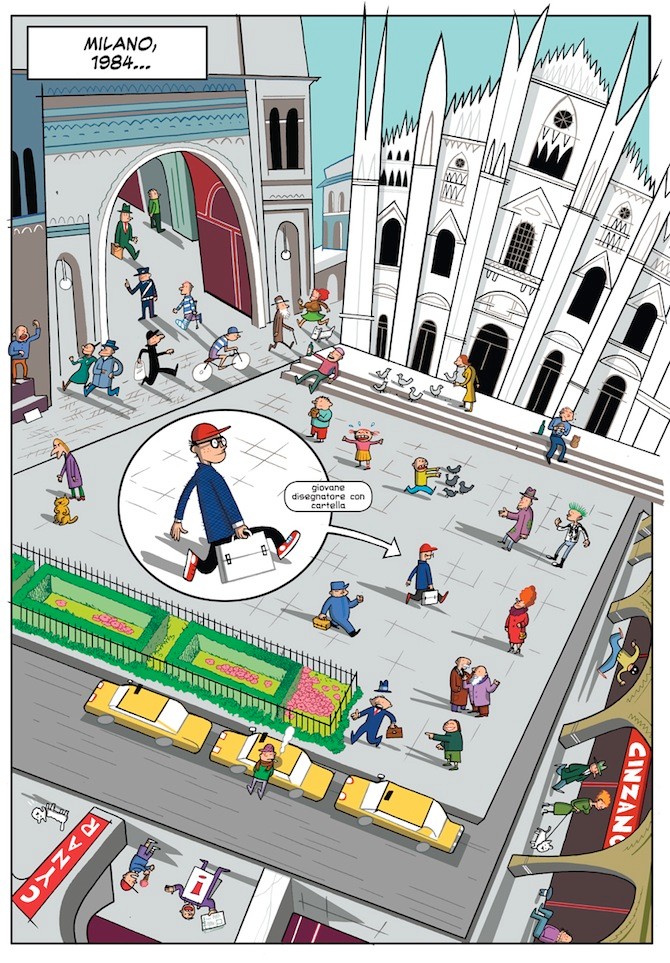 The Hector's novel will be presented at MUDEC, in Milan on October 25th, with another series by Akab dedicated to Frank Owen Gehry, named 'La città danzante'. 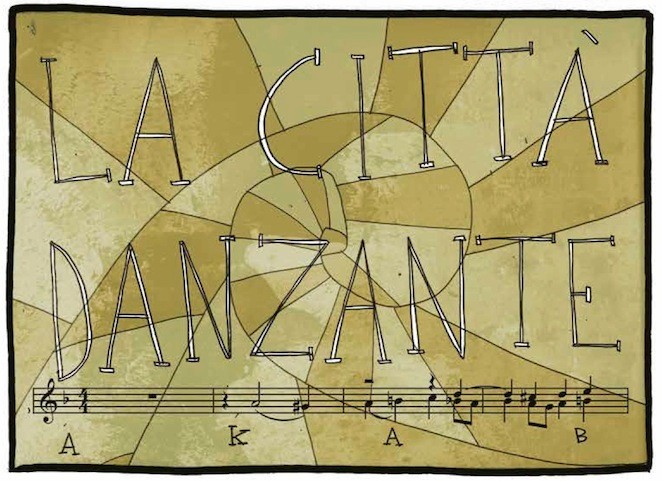