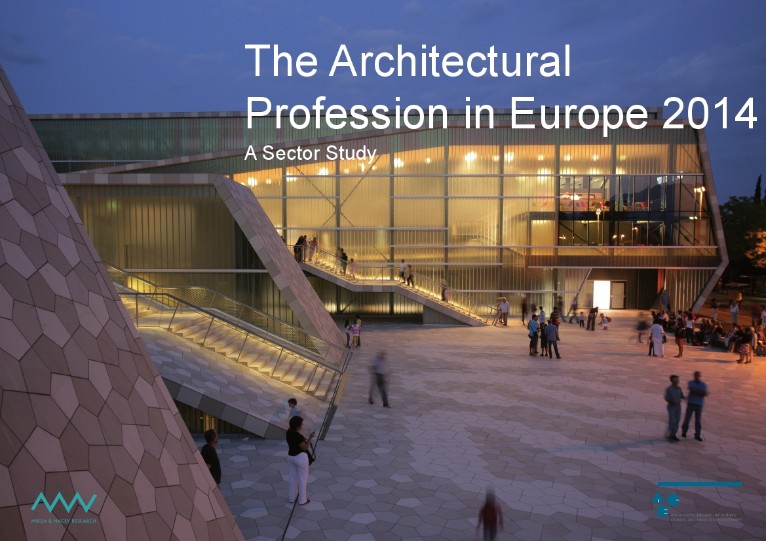 Growing, flexible, resilient and international: the architect of 2014. This is the result of the fourth edition of the Sector Study commissioned by the Architects’ Council of Europe. Based on responses from 18.000 Architects in 26 European countries, the research is a biennial survey that collects and analyses statistical, sociological and economic data on European Architects, the architectural market and architectural practices. 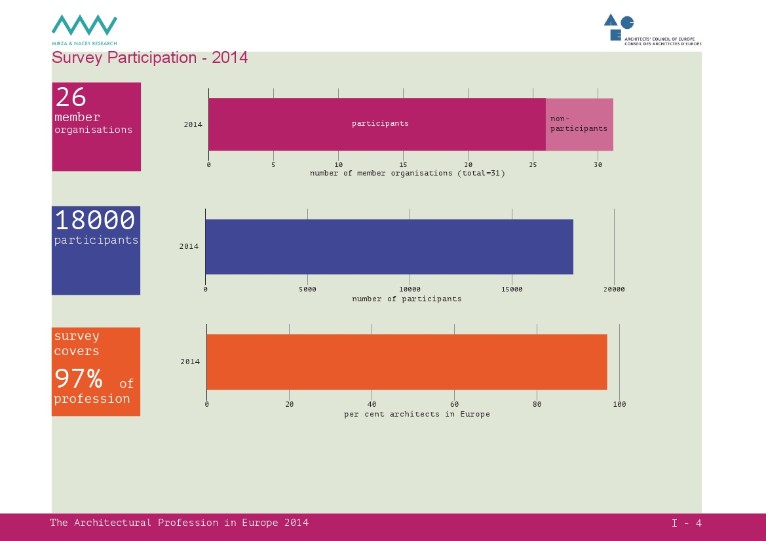 The 2014 Study shows some encouraging trends and positive perspectives for the Profession. The market remains at a standstill in southern Europe and underemployment and unemployment remain a major concern for numerous architects. The economic background continues to be difficult, it reveals some encouraging trends and perspectives, as well as a renewed optimism in the profession. 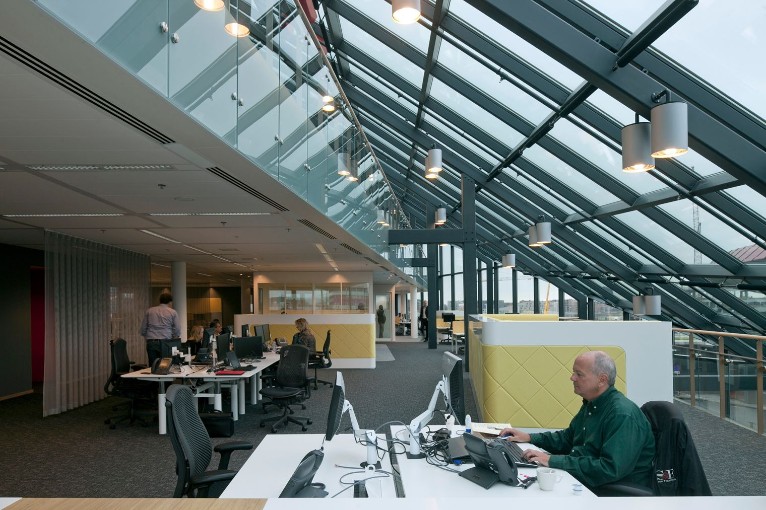 Luciano Lazzari, an Italian architect, who is also the president of the Architects’ Council of Europe, said: “There are just too many of us, which makes for a very difficult working environment. (...) I was in Brussels recently and people asked me why we have so many architects. I honestly don’t know why, apart from the tradition. It’s a profession that’s always been highly regarded in the past, and it still sounds good when you say it at parties, but in reality we are not well off.”

The research confirms that architecture is a growing profession in Europe: the number of architects in Europe has increased by 6% since 2012. Growth is being pushed by southern European countries. 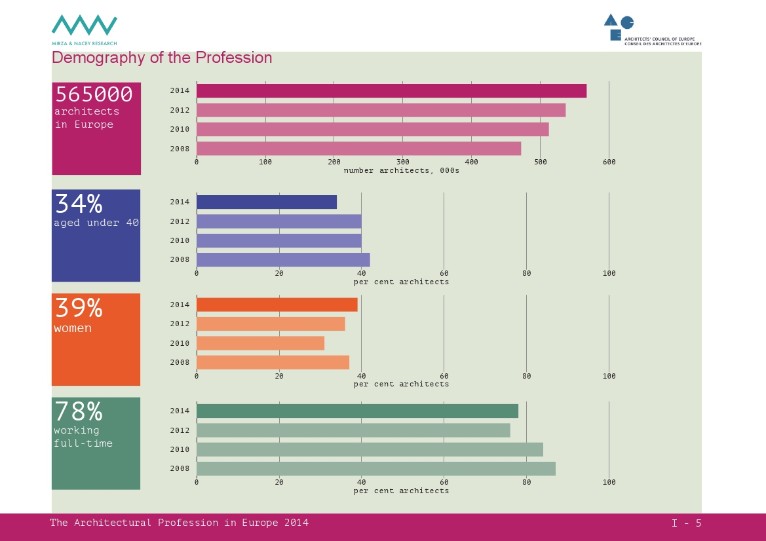 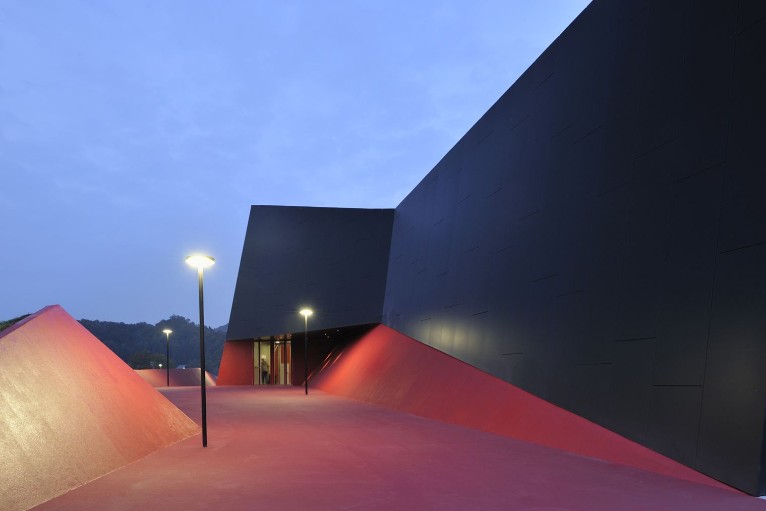 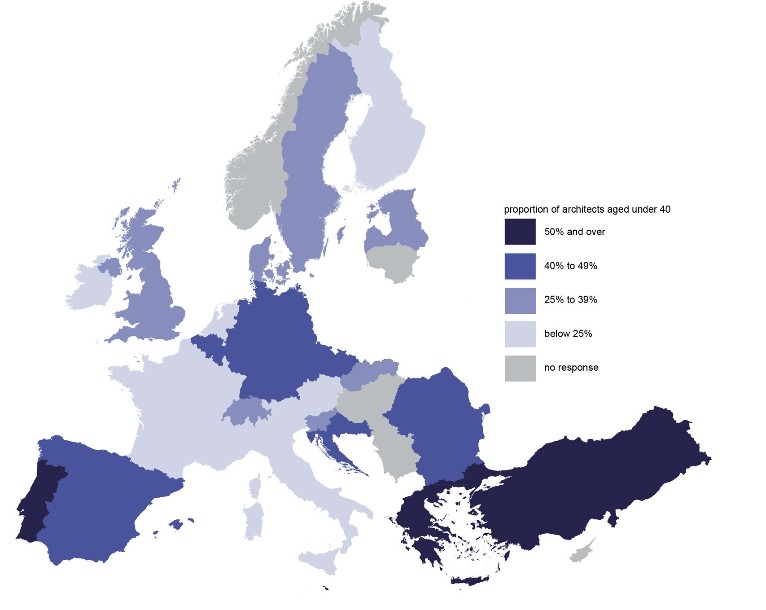 Proportion of architects aged under 40 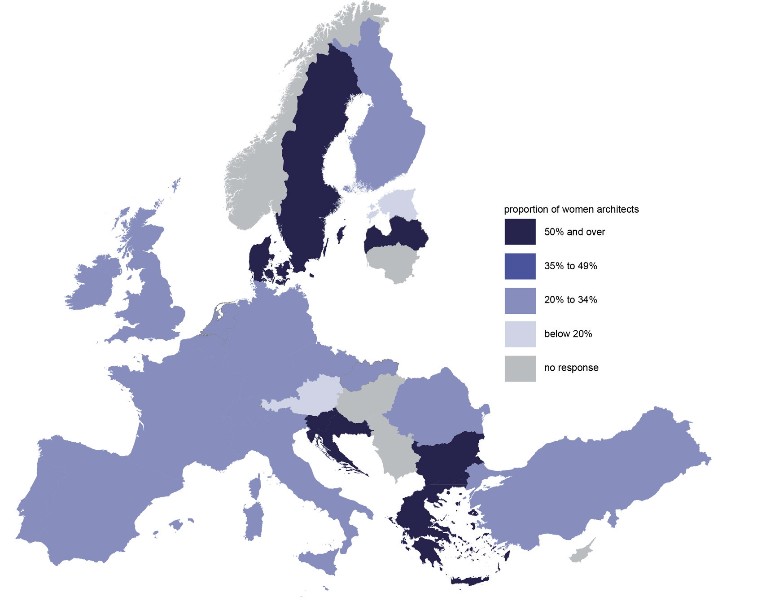 The 2014 ACE Sector Study shows that the demand for architectural services remains muted, with construction output continuing to fall in several key countries. 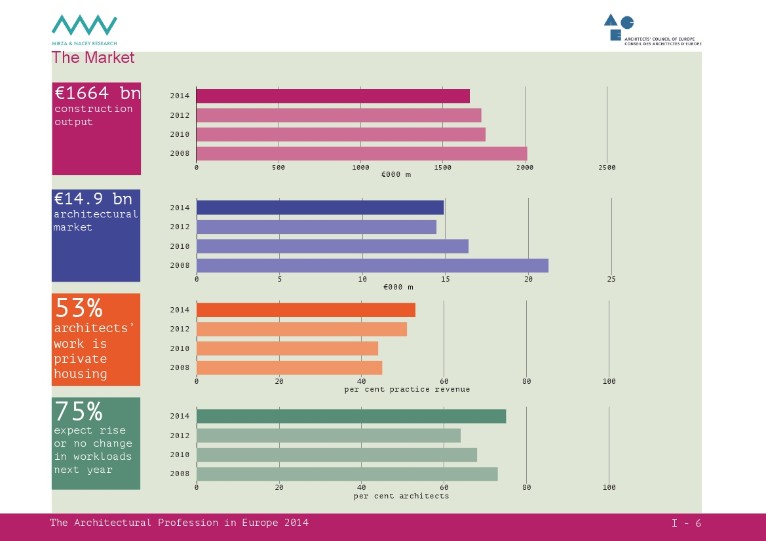 Architecture is a flexible profession which allows architects to establish themselves independently if they are made redundant from larger practices, or if they cannot get a job. Architecture is also a resilient profession: practice revenue and profits for all but one person practices have increased. 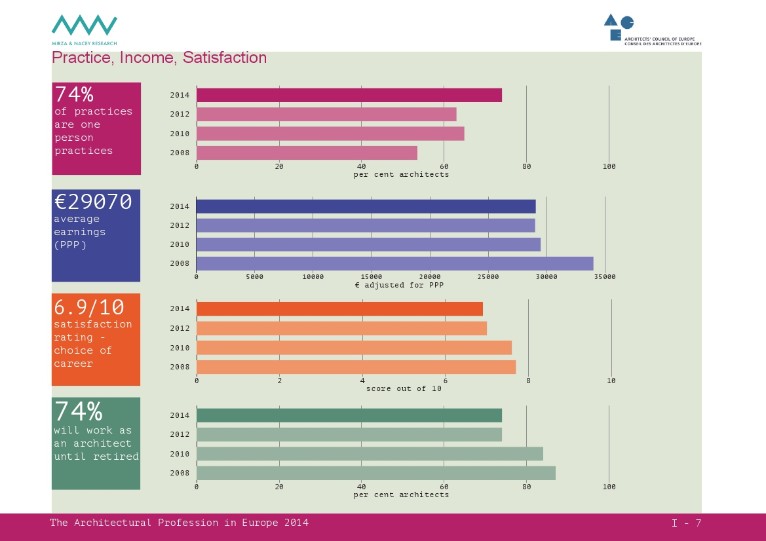 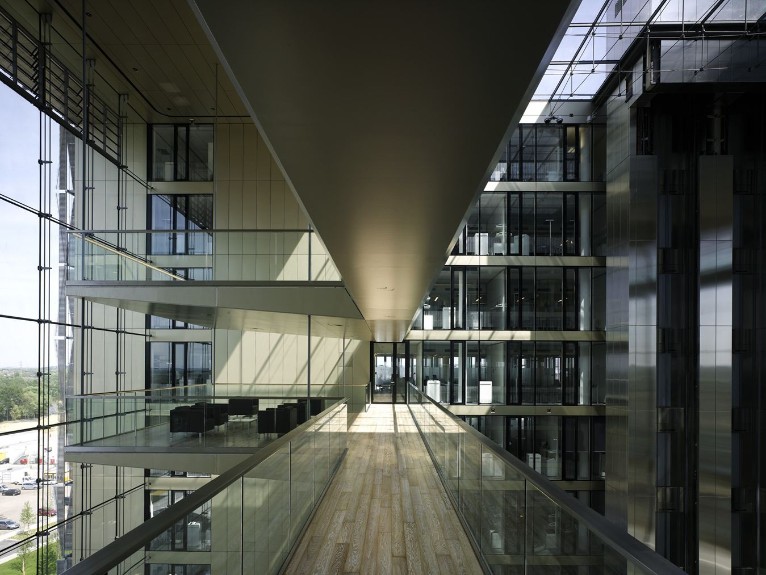 For the first time, the Study looked at cross-border training and work, showing that Architecture is an international profession: 18% received at least partly trained in another country, and 35% have “seriously considered” working in another European country in the last year; although only 5% actually did so. 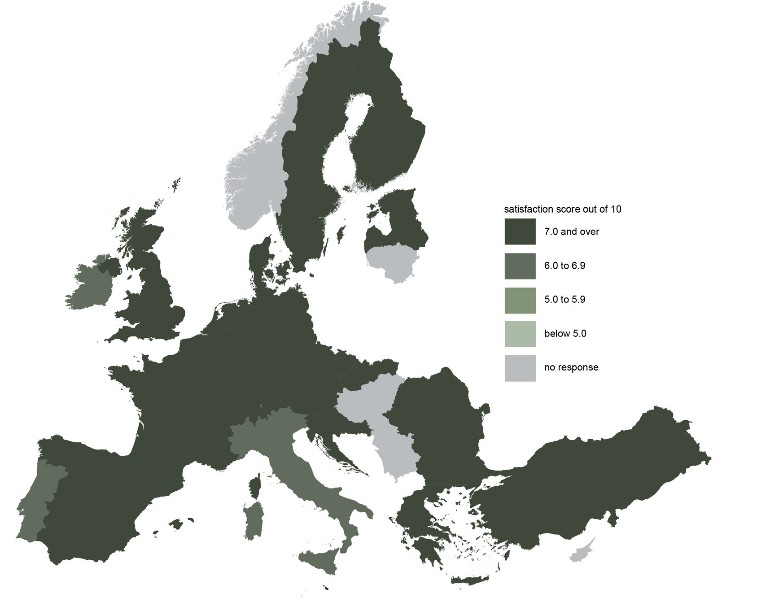 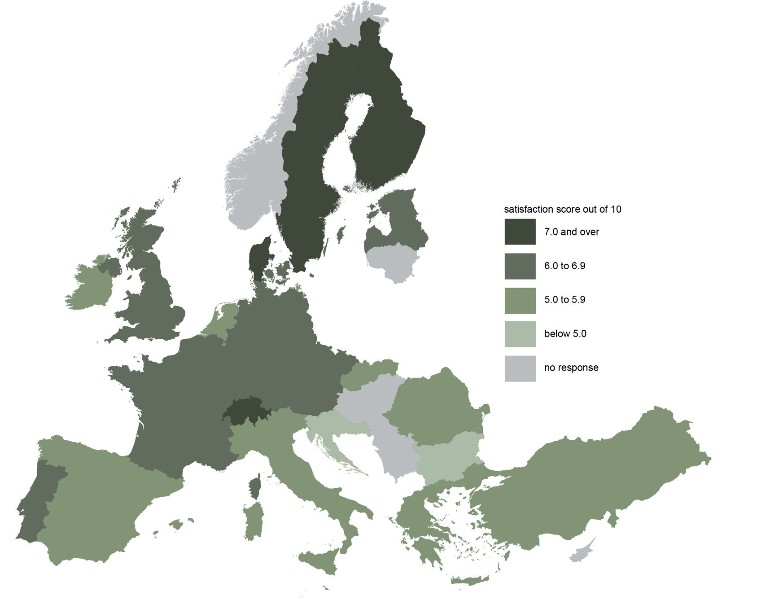 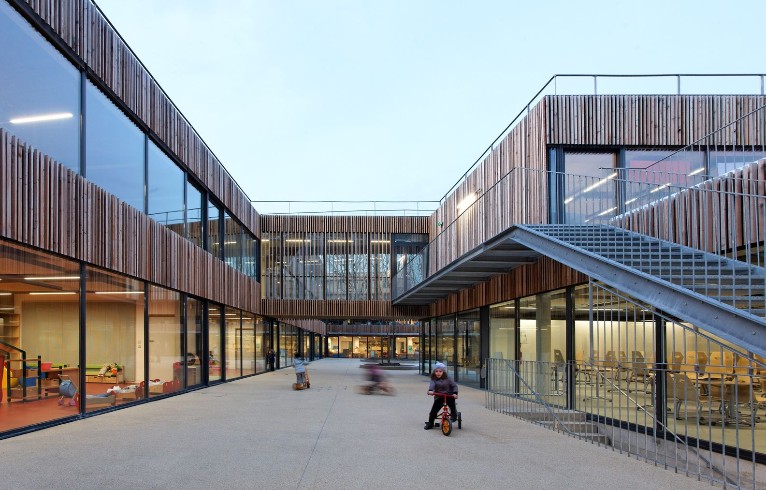 To find out more: http://www.ace-cae.eu/