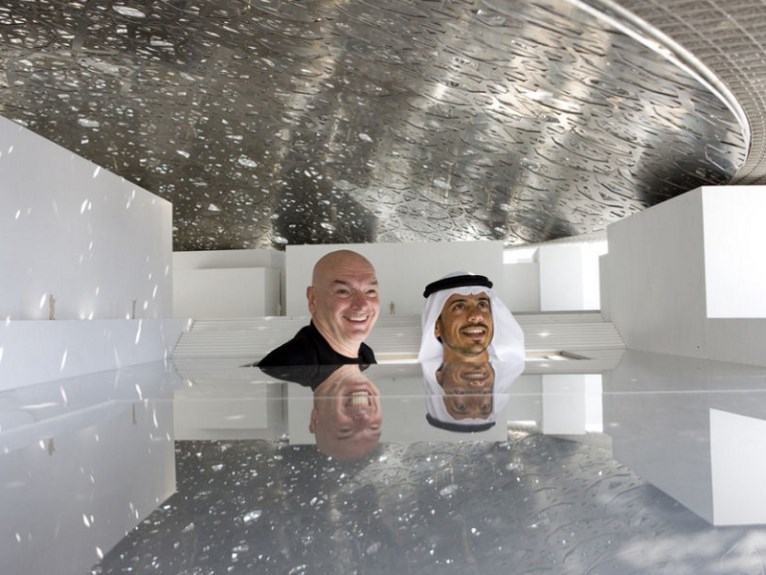 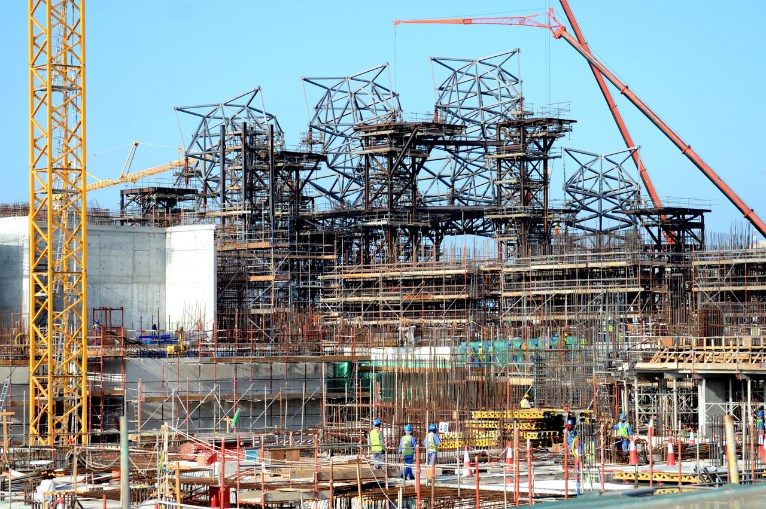 The construction site is massive in scale. In the sand, under the searing sun, 5,000 people are hard at work to ensure that in a year’s time, in December 2015, the building — the Louvre Abu Dhabi , the new museum built under the aegis of the world renowned French museum — is ready to house acclaimed art and open its doors to visitors.

The new museum was designed by Pritzker Prize-winning architect Jean Nouvel : ‘I wanted this building to mirror a protected territory that belongs to the Arab world and this geography’. 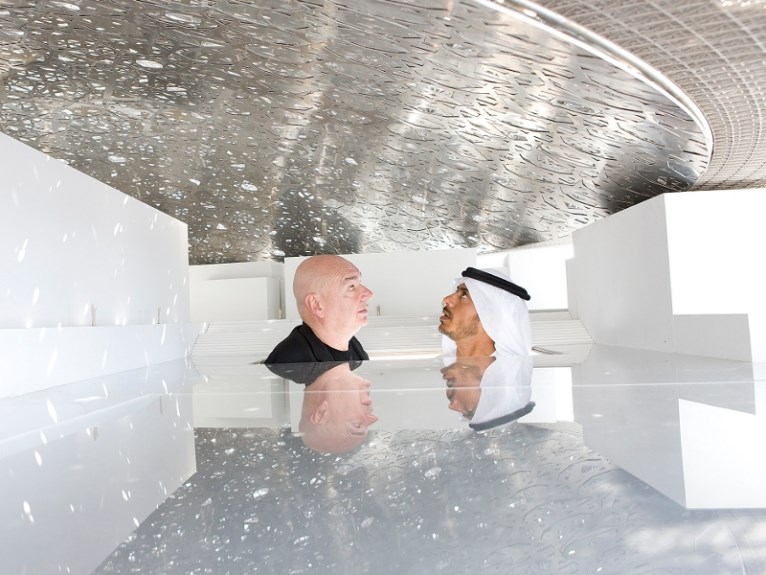 Combining modern architecture and inspiration drawn from the region’s traditions, the design reflects the desire to create a universal museum in which all cultures are brought together.Situated on the Saadiyat Island, the Louvre Abu Dhabi is poised between sand and sea.

Nouvel said: "The Louvre Abu Dhabi thus becomes the end of an urban promenade, a garden on the coast, a cool haven, shelter from the light of day and evening, its aesthetic consistent with its role as a sanctuary for the most precious works of art". 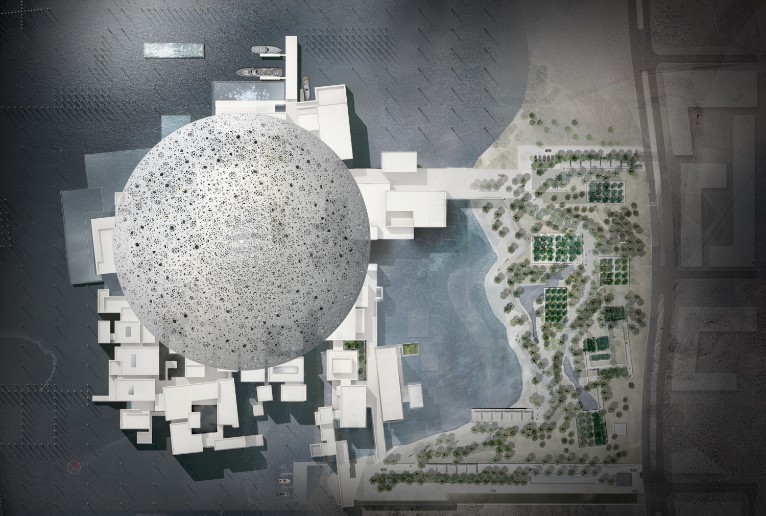 It is happening here, in Abu Dhabi, where in two generations, a society has risen up out of the desert sands thanks to oil. Besides Jean Nouvel’s Louvre there is the Sheikh Zayed National Museum designed by Norman Foster, which should open in late 2016. And the Guggenheim Abu Dhabi, designed by Frank Owen Gehry, devoted to contemporary art and scheduled to open in 2017.