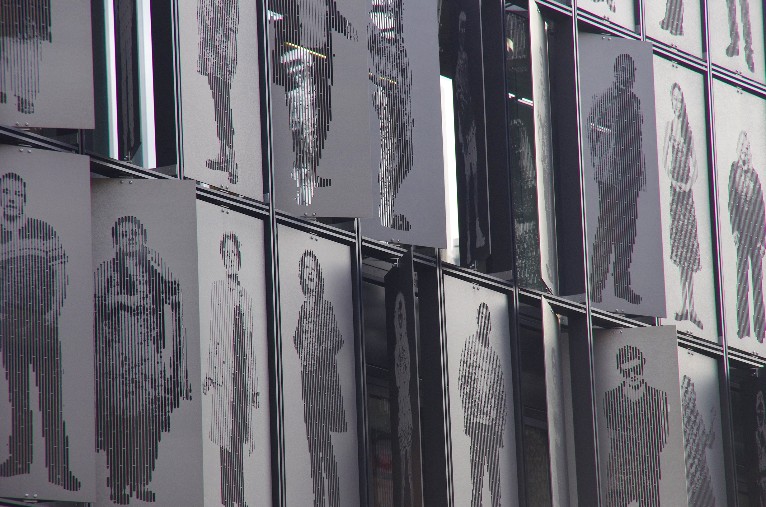 STIRLING PRIZE _ "The new Everyman Theatre is truly for every man, woman and child. It cleverly resolves so many of the issues architects face every day."  with this words the judges have announced yesterday night the winner of the Stirling Prize 2014.

The new Everyman Theatre in Liverpool by Haworth Tompkins has won the coveted RIBA Stirling Prize for the best building of the year. 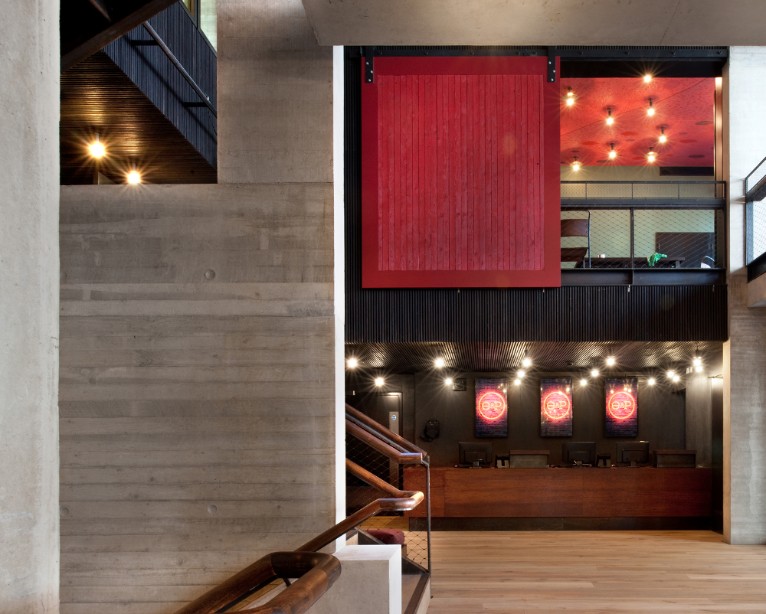 The old Everyman Theatre in Liverpool opened in 1964 in the shell of a nineteenth century chapel on one of Liverpool’s main streets. Although a much-loved institution, the building itself was in a state of disrepair.  The decision to pull the theatre down and replace it with a new one has been a nine-year project for the architects Haworth Tompkins.

The most discussed (and locally loved) feature of the new Everyman is the etched metal brises soleil on the facade featuring 105 full-length cut-out figures based on photographs of Liverpudlians.

"Clever use of materials with interlocking spaces and brilliant lighting make this an instantly enjoyable new public space for the city. It is exceptionally sustainable; not only did the construction re-use 90% of the material from the old theatre, but all spaces are naturally ventilated including the auditorium with its 440 seats."  keep on the jundges. 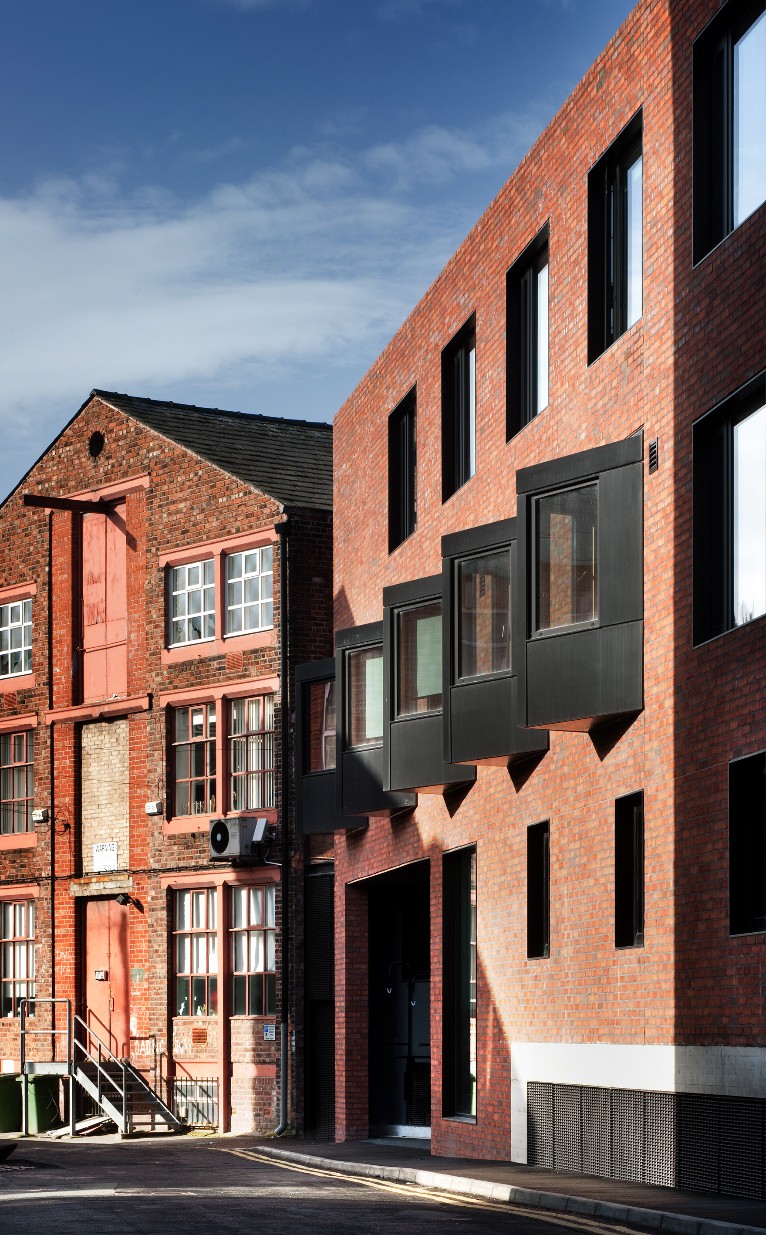 "The jury has happily looked beyond the cheap thrills offered by much of the competition and presented the award for the ​B​uilding of the ​Y​ear to a project of quiet but considerable substance" commented Ellis Woodman in The Telegraph.

Totally different the opinion of the BBC readers who awarded the Birmingham's new central library as Britain's favourite new building. Readers of the BBC News Magazine were invited to choose their favourite of the six buildings listed for this year's prize. 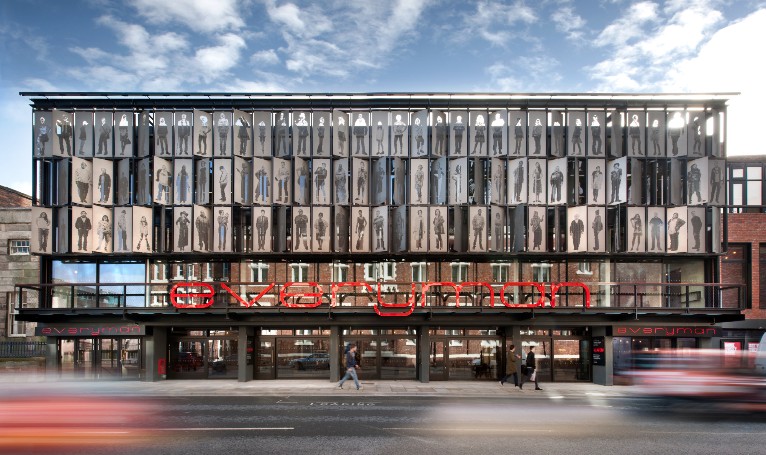 Find out more about the projects by Haworth Tompkins