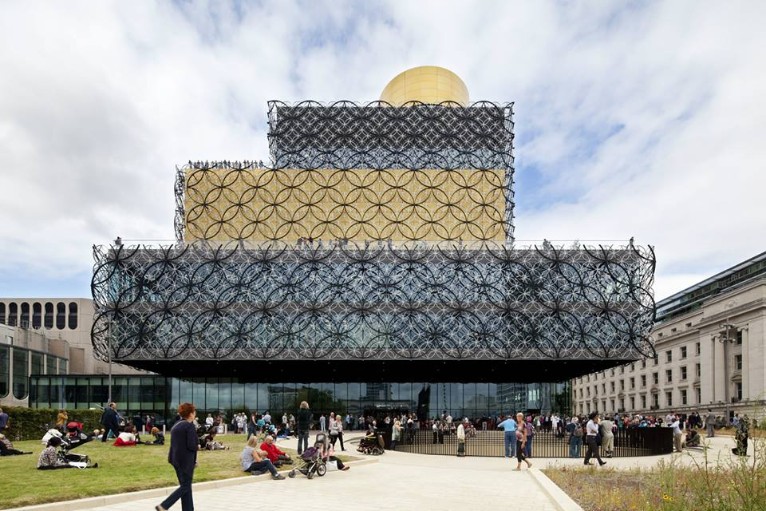 RIBA _ Do you want to be part of the judging panel of the 2014 RIBA Stirling Prize?

From Friday 10 October, for six consecutive days, the BBC will run a series of online video features on each of the six buildings shortlisted for the 2014 RIBA Stirling Prize; films will also be broadcasted on the BBC News Channel.

The initiative invites people to select their favourite of the six shortlisted buildings. 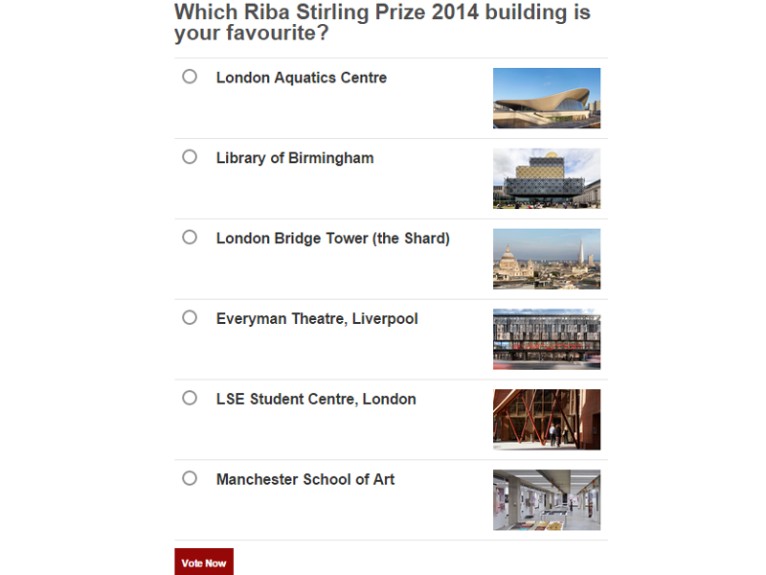 In addition to the partnership between RIBA and BBC, the winner of the 2014 RIBA Stirling Prize will be announced live on BBC News Channel during the ceremony on Thursday 16 October.

Click on the following links to view the BBC’s coverage and cast your vote: 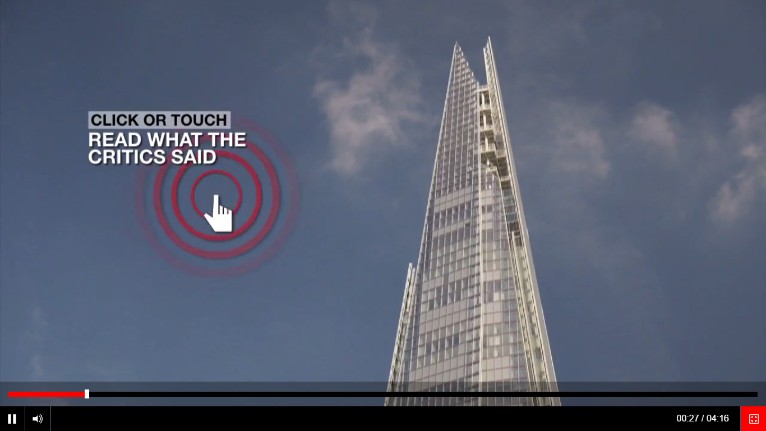 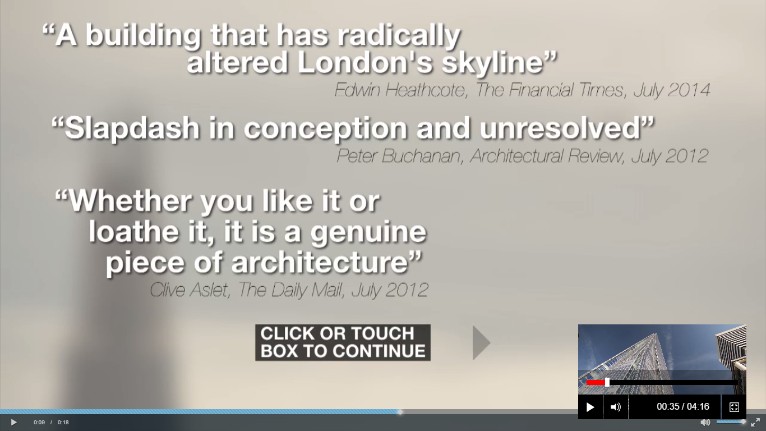 The interactive videos developed by the BBC allow to discover every secret about the shortlisted buildings.  It is a way to get closer to the people who built the most controversial projects last year, but also a way to better understand the city in which we live. 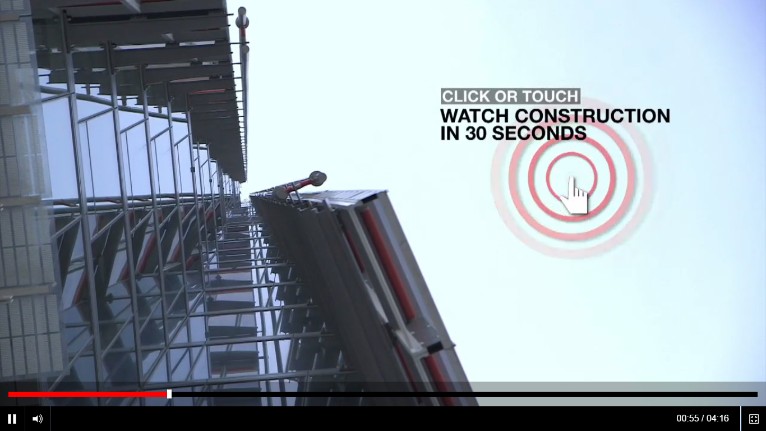 How did the Shards get is name? What was saved from the old Liverpool Everyman Theatre and how were the bricks made on the LSE's new student centre? Find the aswers to all your questions before to vote your favourite one. 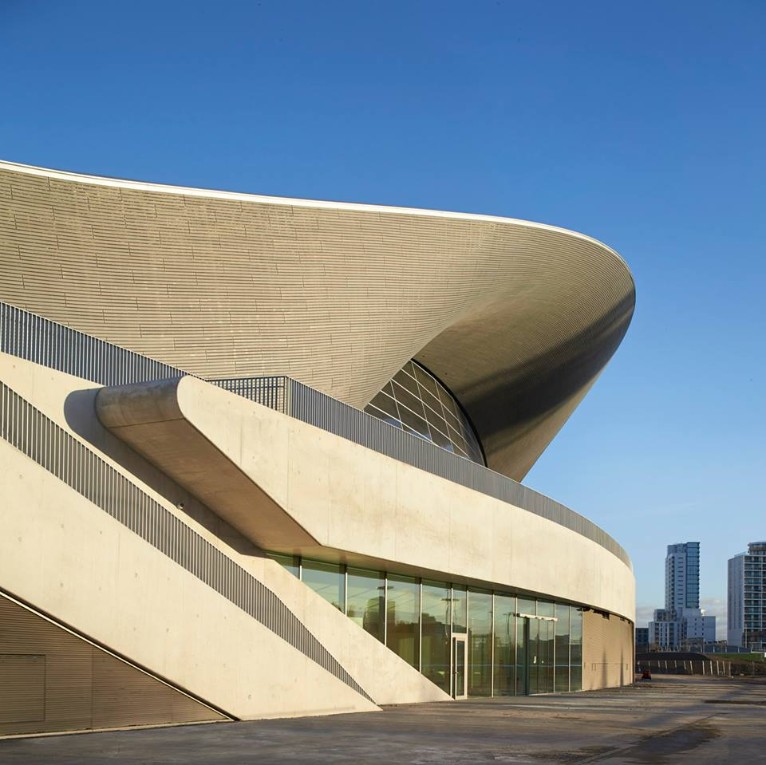 Find out more about the six shortlisted projects in archilovers.