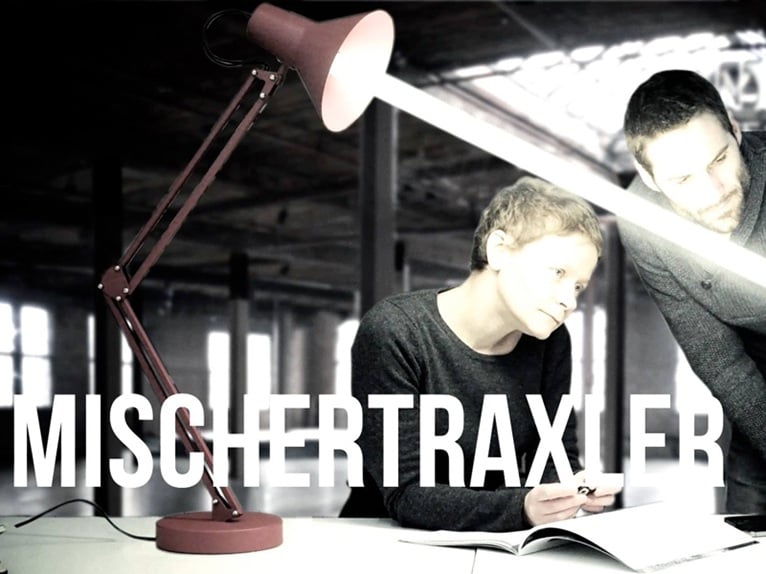 Milan Design Week opened on Tuesday with the announcement of the first winner of BE OPEN’s new annual prize at a packed awards ceremony in the Expo Hall of the Università Statale di Milano. First prize went to the young Austrian designers from mischer‘traxler studio.

The jury made up of designers Jay Osgerby, Shay Alkalay of London office Raw Edges, Sofia Lagerkvist, Giulio Cappellini, Giorgio Galli and the founder of BE OPEN, the Russian philanthropist, businesswoman and entrepreneur Yelena Baturina, selected the Austrian duo from the shortlist after the original 37 candidates had been whittled down to 10. 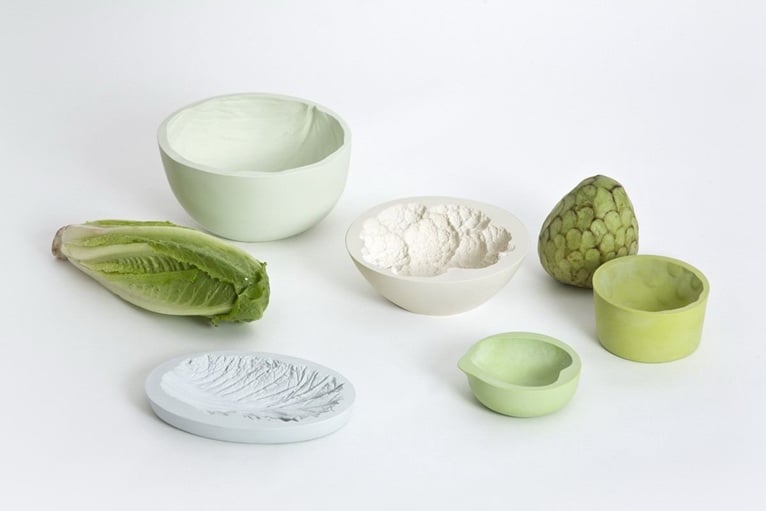 The jury said of their selection: “The work of the ten shortlisted candidates is of exceptional quality, but we felt that mischer'traxler’s methods best reflect the spirit of this new, important design prize. Matching experimental research and vanguard attitudes with industrial production, they clearly indicate how much further manufacturing can be developed from where it is now. Their talent for introducing creative interaction into everyday objects and humanising every aspect of design reflects their incredible ability to synthesise the future of design.” 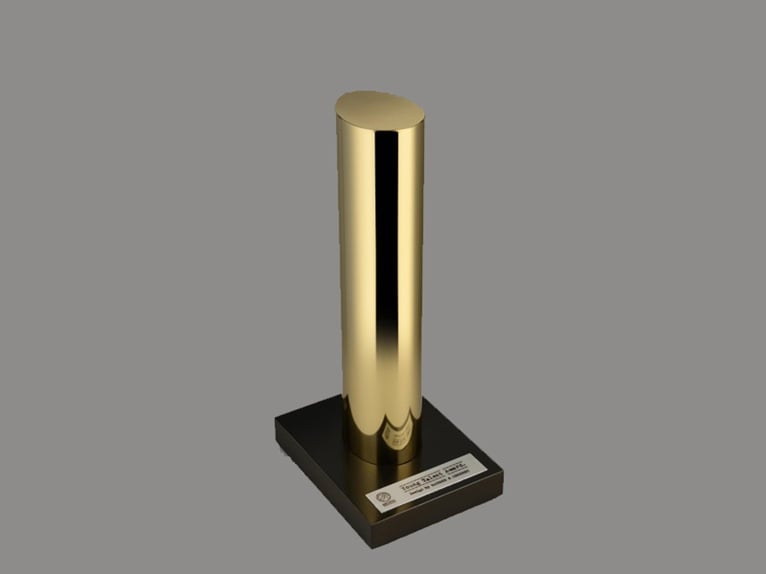 The duo win a €24,000 grant to support their living expenses for a year and a unique egg trophy designed by Barber & Osgerby. Unlike other awards, the selection for this one is made on the basis of potential, rather than work achieved. Furthermore, the prize money is not a prize but a grant to support the winner’s living expenses for a year, so that they can continue to work at their own pace, without any obligation to create a new product or exhibit their work.

The trophy is also unique, and like the other two awarded in the contest, it is designed to symbolise creative talent ready to hatch. 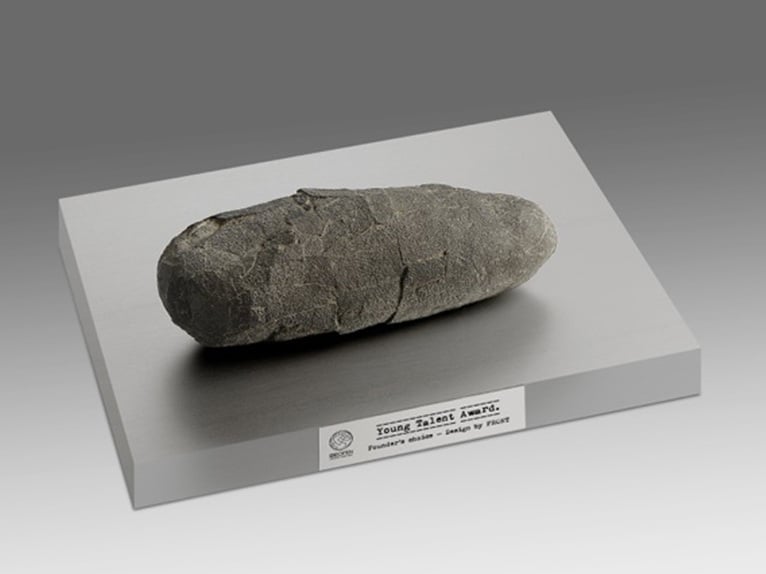 A second prize, another egg, a replica dinosaur's egg, was designed by FRONT Design for the Baturina Prize. This award, named after and chosen by the founder of BE OPEN from the shortlist, reflects her belief in the business potential of the selected candidate. She chose Denis Parren and said of him “Denis works with light and space, the fundamental elements. But I am also fascinated by his nomadic thematic. I think that he has tapped into a very important trend for our time: we are all global nomads, constantly on the move and we like to carry our homes with us, to some degree, to keep a sense of comfort and familiarity with us. So he is my choice for the award that represents the potential to evolve into a serious business proposition.” 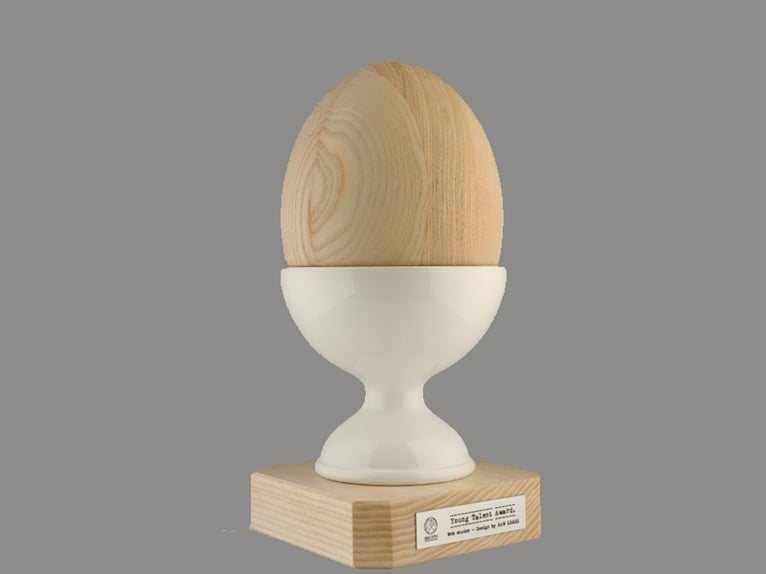 The final prize, the Web Choice will be chosen by the public, who have the chance to vote for their favourite by connecting to the award's facebook page at this link and “liking” them.

BE OPEN will announce a winner based on the overall level of social media activity for each candidate. The Web winner’s trophy is a wooden egg in a wooden eggcup, designed by Raw Edges.