Next weekend, April 4th to 6th, 49 public and private places in Athens, Greece open their doors to visitors in the Greek capital's first Open House event.

This wonderful showcase for architecture which was first organised in London in 1992, gives people the opportunity of familiarising themselves with quality architecture which is either generally closed to the public or difficult to access for other reasons.

The idea behind Open House is to make the general public aware of the built environment and therefore understand, engage in dialogue and make informed judgements about architecture. Indeed the London Open House event now opens up to 700 buildings to the public and last year offered the public the final opportunity to visit Battersea Power Station before it was closed for redevelopment. Over the years the concept has grown so much that it now includes research, training, advice and campaigns on the built environment that impact on the whole city leading to the creation of a new umbrella organisation called Open City, which contains Open House London.

The Open house family now has 22 members in Europe, the Americas and Australiasia with at least five more to be added this year.

The family's latest arrival is Open House Athens which will be taking place next weekend.

Athens is one of the World's oldest cities with recorded history dating back over 3,400 and contains a host of ancient monuments, the most famous of all being the Parthenon, which many consider a key landmark of Western civilization. 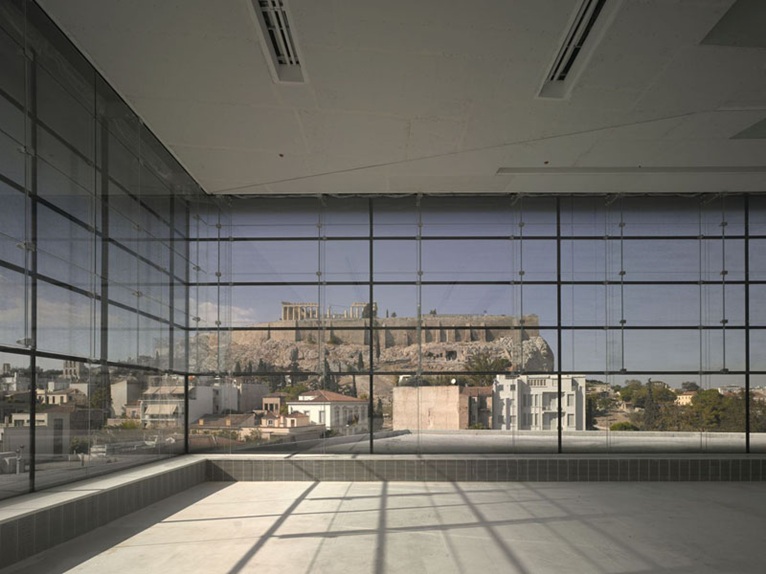 Athens is home to the National Archeological Museum, featuring the world's largest collection of ancient Greek antiquities, as well as the New Acropolis Museum, by architect Bernard Tschumi Architects and associate Michael Photiadis, which could represent the starting point for your Open House Weekend. This museum, which took over 40 years to see the light of day (mainly due to 3 unresolved architectural competitions), is characterised by a top level which sits askew of the rest of the building to give the frieze and metopes the same orientation originally enjoyed by the Parthenon. 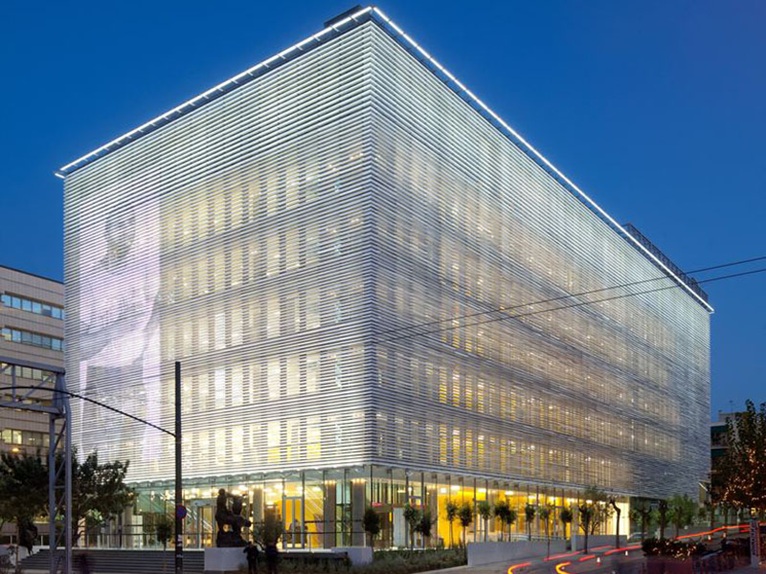 Another public place that will be open free to the public will be the Parisian Architects AS Architecture Studio's Onassis Foundation Cultural centre. This new cultural site for Athens was inaugurated at the end of 2010 and includes an 880-seat theatre, a 200-seat hall for theatre, dance, cinema, conferences, an open-air theatre as well as restaurants and bars. 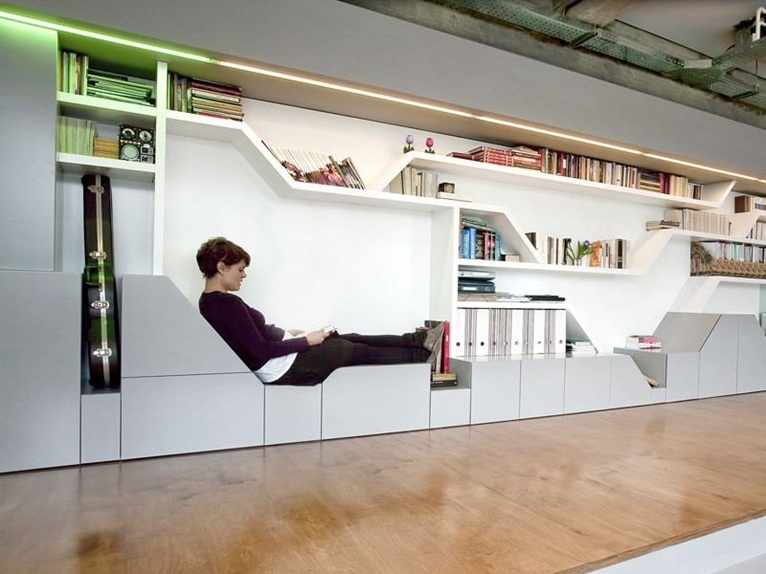 However, the beauty of the Open House Weekend is that it gives the public opportunity of visiting less famed but perhaps more interesting architecture, like the work of the young Athens and London based architects IF-[ untitled ] architects. Their reuse of former industrial buildings in Athens to create mixed developments can be visited in the former building of a T-shirt manufacturer Palco with the Palco-My Loft and The Hub exhibition space building. 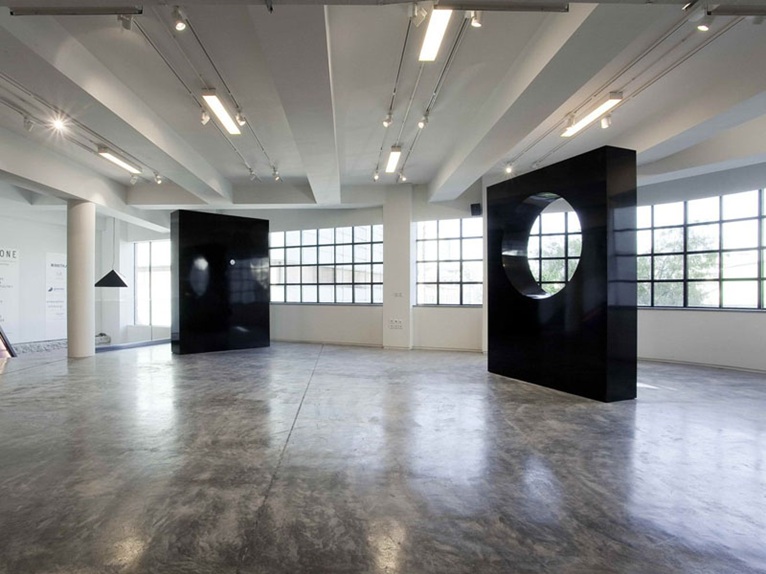 They also designed another building which can be visited this weekend called Thission Lofts, a mixed housing and galleries project completed in 2007. 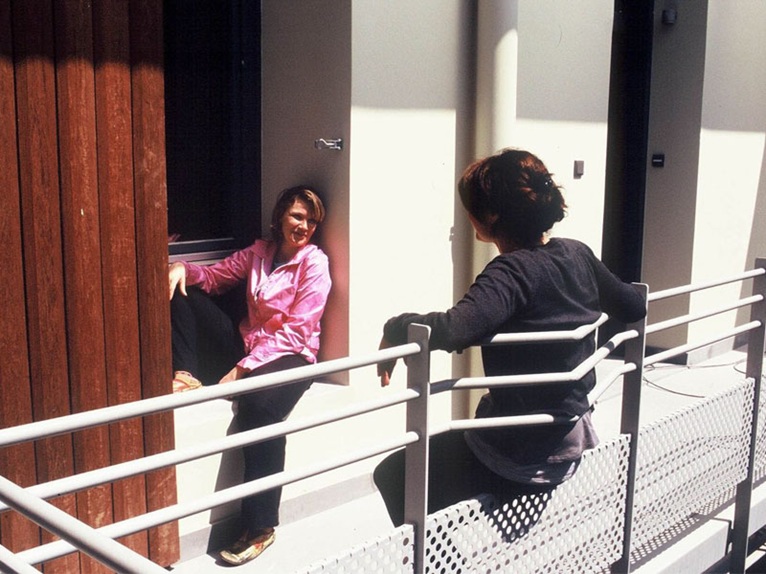 It is another reuse of a former industrial building located not far from the Acropolis. 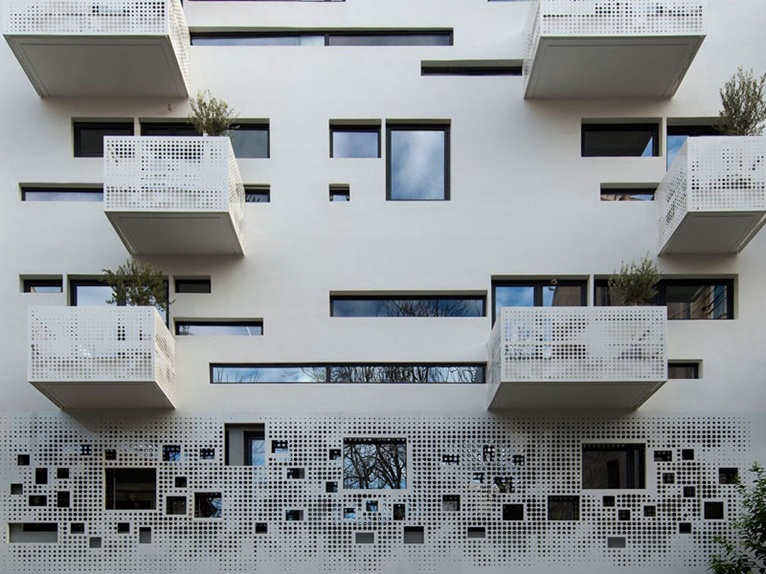 Other interesting residential building in the same part of the city which can be visited is KLab Architects' apartment building or "polykatoikia" as it is known locally, called Urban Stripes. This building, designed before the crisis and completed after, creates a new urban façade to respond to current urban and social conditions. 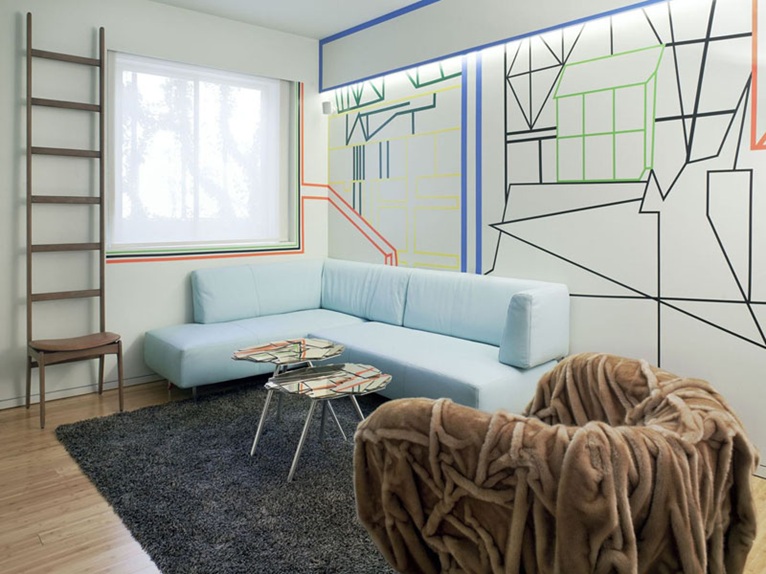 Athens, as a tourist city, is of course full of hotels and this open house weekend also gives you the opportunity to visit some of them, which maybe otherwise you wouldn't be able to. Indeed on Saturday 5th you can visit the Fernando and Humberto Campana designed design hotel New Hotel Athens. 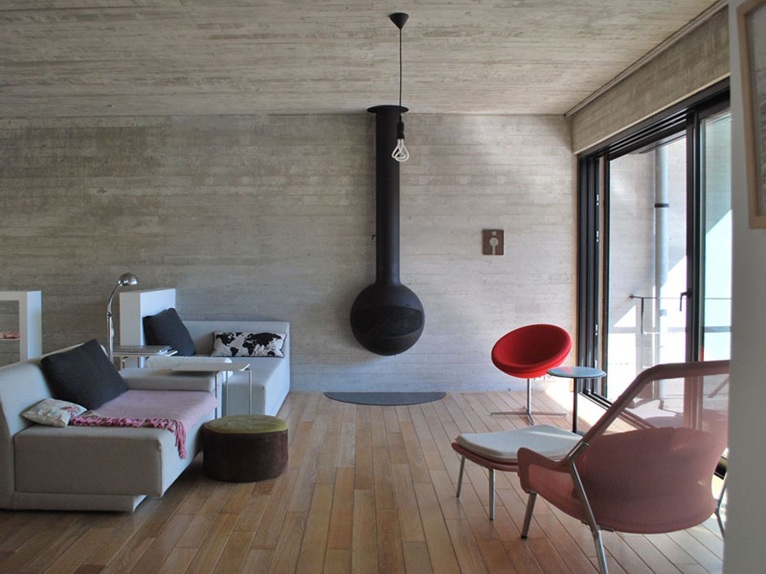 However, when you hear the name open house, the first thing you think of is a house, and this weekend also gives you the opportunity to visit private houses. On Saturday and Sunday afternoon, you can indeed visit a Residential building at Filopappou built from a solid concrete block and designed by the architect Dimitris Thomopoulos. 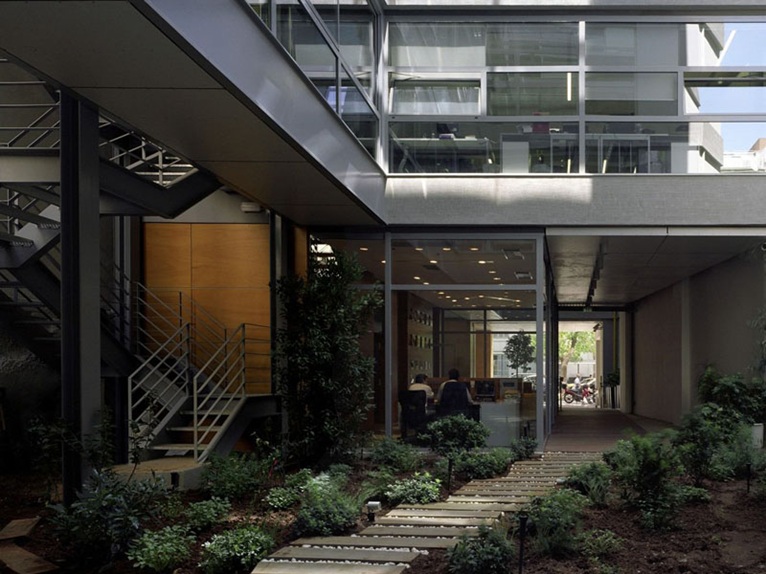 There are also a series of office buildings which can be visited, including the Patakis Publications New Office designed by Alexandra Kalliri, who used the available depth of the site to create two interiro gardens to bring light into the office.

Archilovers is Media Sponsor of the event and you can see some of the architecture, which can be visited on 4th, 5th and 6th of April here