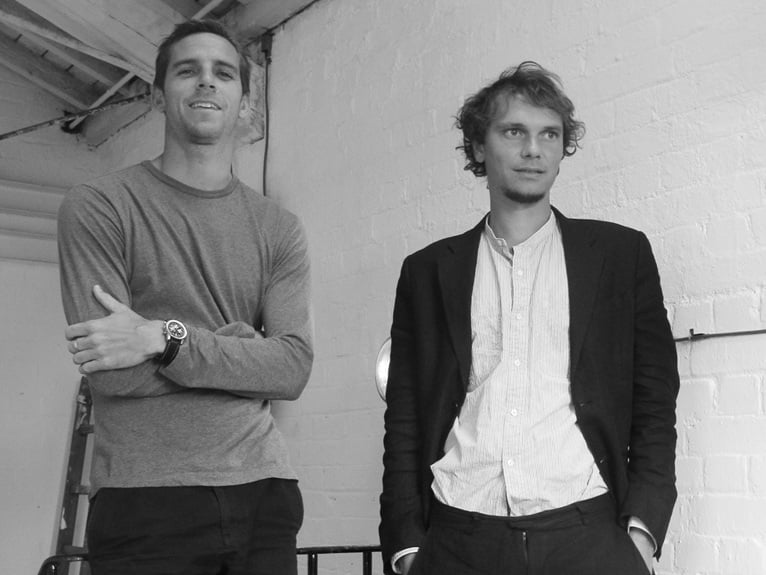 Earlier this year, on May 30th Renzo Piano awarded them the Premio Fondazione Renzo Piano, for their DUNCAN TERRACE project. In September, they were adjudged winners of a contest for a multifunctional building in China. They are Lorenzo Grifantini and Tavis Wright, aka DOSarchitects, a young Italo-British architecture office based in the capital of the UK.

We interviewed Lorenzo Grifantini who was born in Rome in 1973 and graduated at La Sapienza in Rome, before “fleeing” to London to work with architects Zaha Hadid Architects and Foster + Partners and then started up his own office. 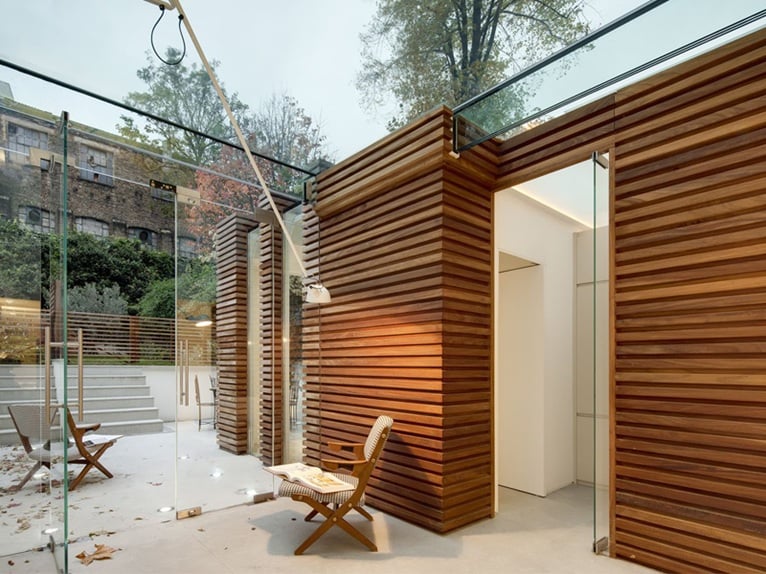 In 2004 you and Tavis founded DOSarchitects. A courageous choice to leave the “names” and try it on your own. Tell us what it was like at the beginning. Was it easier being in the UK? Would it have been a bit different in Italy...

I have to say that it was a spontaneous step helped by several factors of which the most important was the recklessness typical of someone who does not yet have anything to lose due to their tender age, with all its consequences: nights spent preparing competitions, in spite of working full time in a very challenging office (Foster), the first “headquarters” of DOS opened in my flat, makeshift teams made up of girlfriends and friends to welcome imaginary customers with a turban coming from Dubai, and, to cut it short, a series of actions dictated by courageous recklessness and facilitated by the fact of having to only be accountable to ourselves. A fundamental piece of luck was also that of having an important assignment which made it possible to sustain the cost of starting up the office and organising the logistics. Concluding, a good dose of personal ambition and the incentives offered by a city full of energy like London meant that we could create a company that was in our image and likeness, and that could last over time. 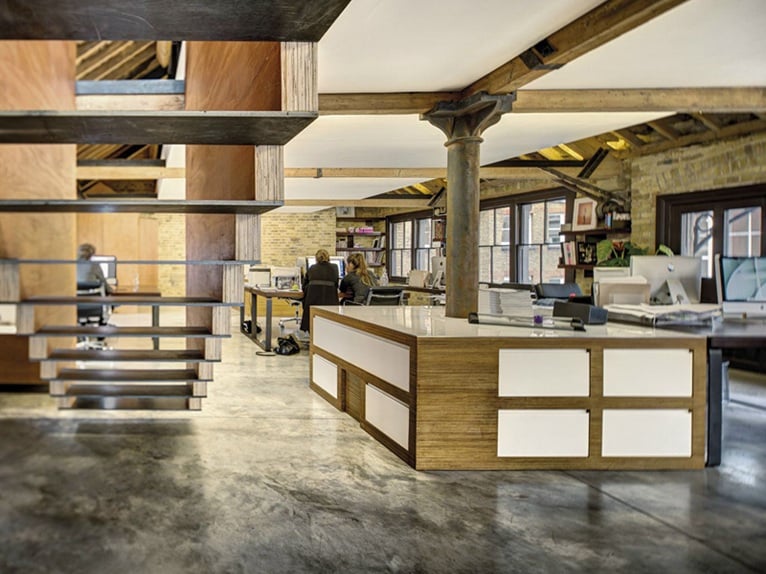 Both of you have had experiences in some of the most influential architecture offices in the world: Zaha Hadid, Norman Foster, Ron Arad. What influence have they had on your work and what mark have they left on your way of 'seeing' and 'doing' architecture?

Working in these offices, gave us the opportunity of meeting young talented architects and to measure ourselves against the best European schools. For someone like me who had completed his university studies in Italy and had been taught to "do" architecture which was completely disconnected from the reality of the profession, working in renowned professional offices was initially a shock to which I had to respond very quickly if I didn't want to be left out. The imprinting given to the compositional approach and to the logic and organization of the project, will remain indelible. 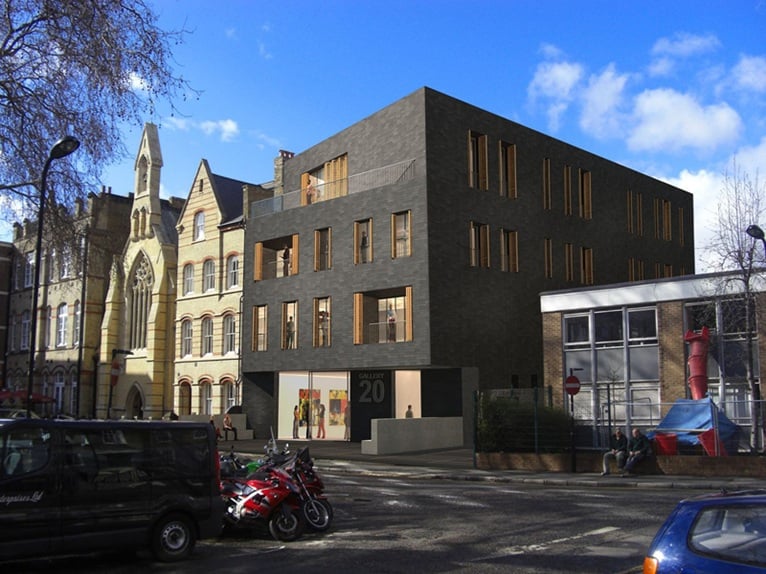 What projects are on your 'drawing boards' at the moment and which are in progress?

We are currently working on a residential building in Hoxton Square in London with 9 apartments on three floors and shops on the ground floor but we expect the long-awaited breakthrough with the realization of an ambitious and complex project which we won through an international competition: a “mixed use” tower in Beijing. If this project should take off it would radically change the face of DOS and would give us the longed for “change of scale”. 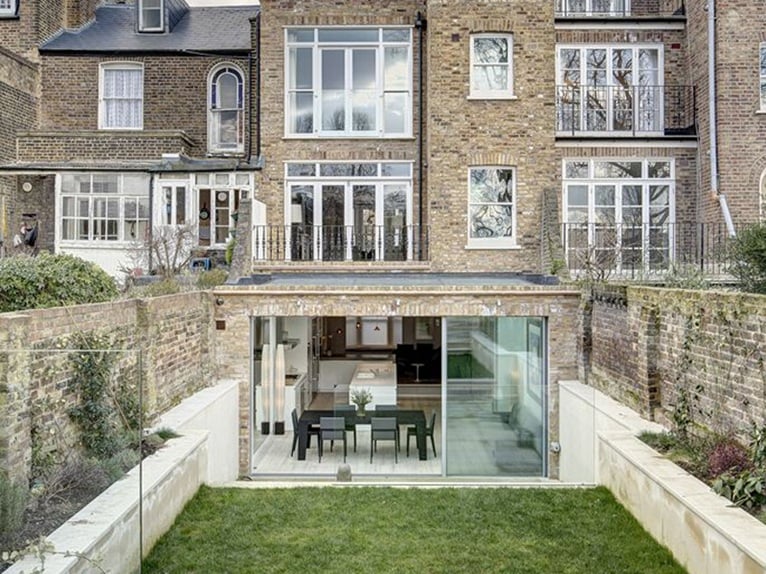 What advice would you give to a young architect who wants to set up his or her own architecture office today?

I would quote what Renzo Piano said to us on the day of the award: “You have to be bold without being arrogant.” I would add: you must be very patient, be ready to be underpaid and live in hovels, don't get disheartened, don't complain and always have an objective in mind, this is the most important thing.