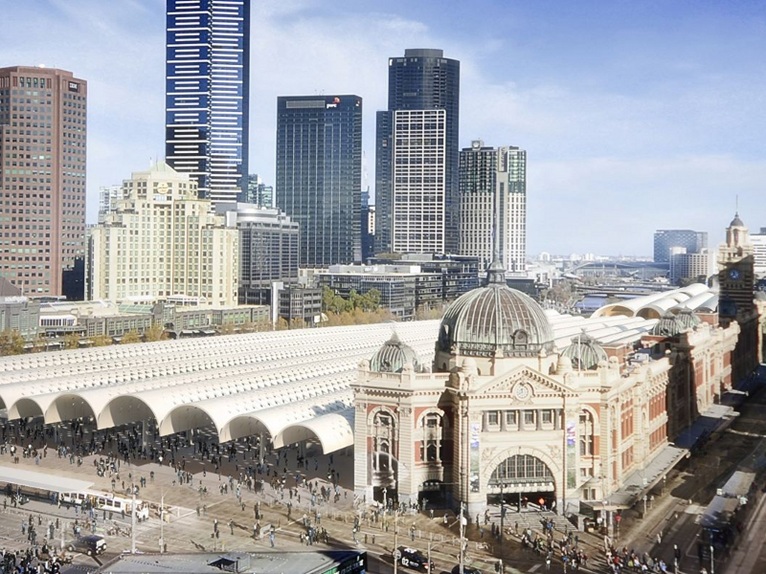 The Hassell with Herzog & De Meuron Architekten project unanimously won the one-million-dollar international competition for the renovation of the historic Flinders Street Station in Melbourne, Australia. The renewal of the site envisages, not only the restoration of the historic building and of the corner entrance pavilion, but also the creation of a new district with with a major public art gallery, a public plaza, an amphitheatre, marketplace, and a permanent home for arts and cultural festival organisations. 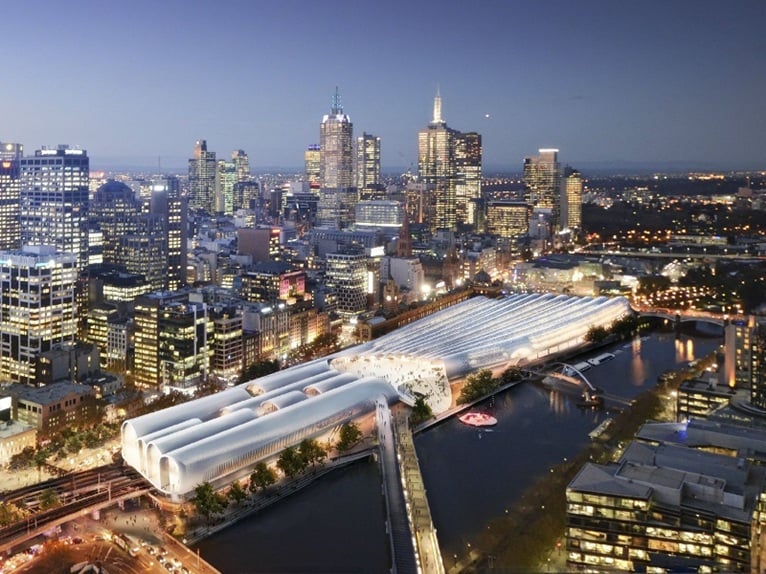 Jacques Herzog, from Herzog & de Meuron said: “We are excited that our first project in Australia will be a truly public building with such a rich history and inspiring context.” 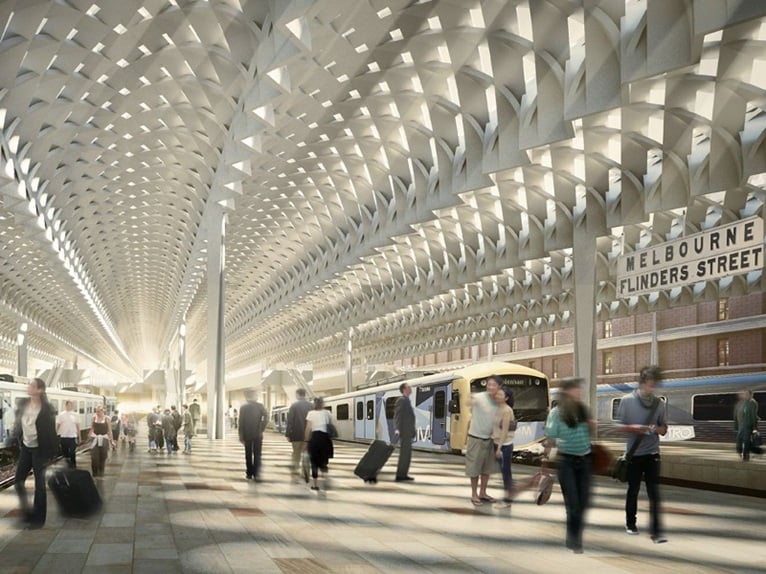 The future Flinders Street Station will be a new pole of aggregation for the city of Melbourne, also connected to other transport infrastructure systems and will occupy an area of 4.68 hectares. The winning project was selected from six short-listed entries by a jury chaired by professor and architect Geoffrey London, a member of the Victorian Government. 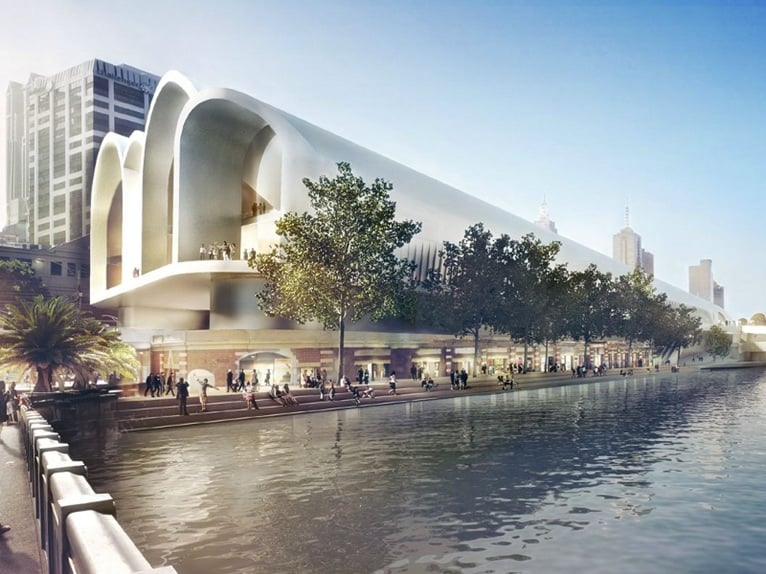 Mark Loughnan from Hassel said: “Over the years, Flinders Street Station has been compromised by successive changes. Today it is a place that people generally choose to hurry through. Our design makes it a destination, with new buildings and features that will attract people to the precinct.” 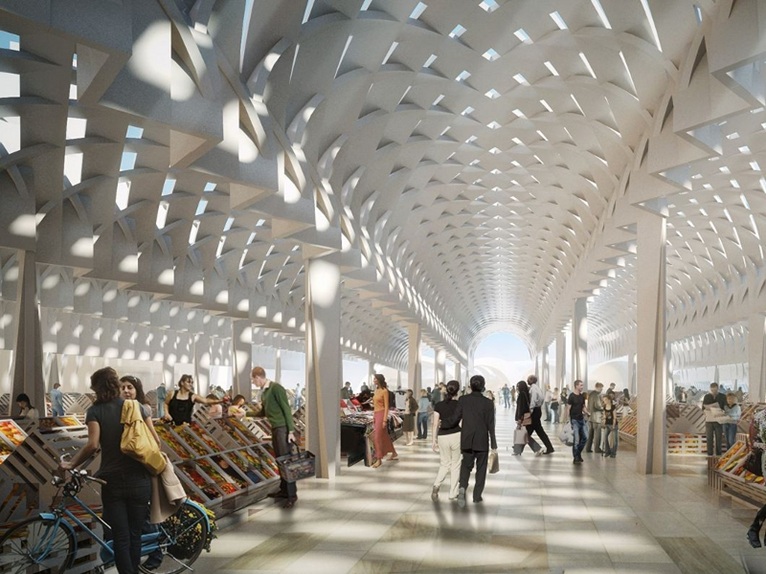 The Flinders Street Station Design Competition, which attracted 117 entries, was launched in November 2011 by the Government of the Australian State of Victoria. The winners of the competition were announced on 8th August by the Premier of Victoria, Denis Napthine.