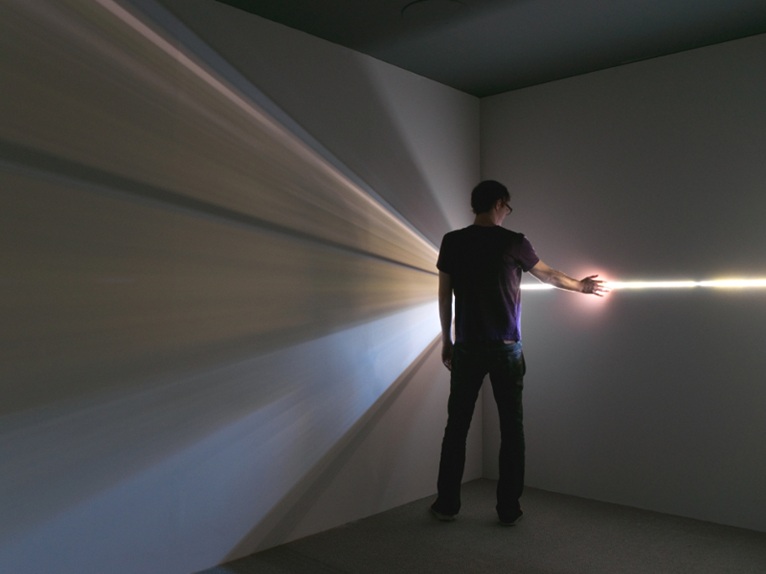 New lighting technologies are currently bringing about profound changes in the domain of artificial lighting. This development is the subject of the Vitra Design Museum’s exhibition "Lightopia". It is the first comprehensive showcase on the topic of lighting design, featuring examples from the realms of art, design, architecture and many other disciplines. 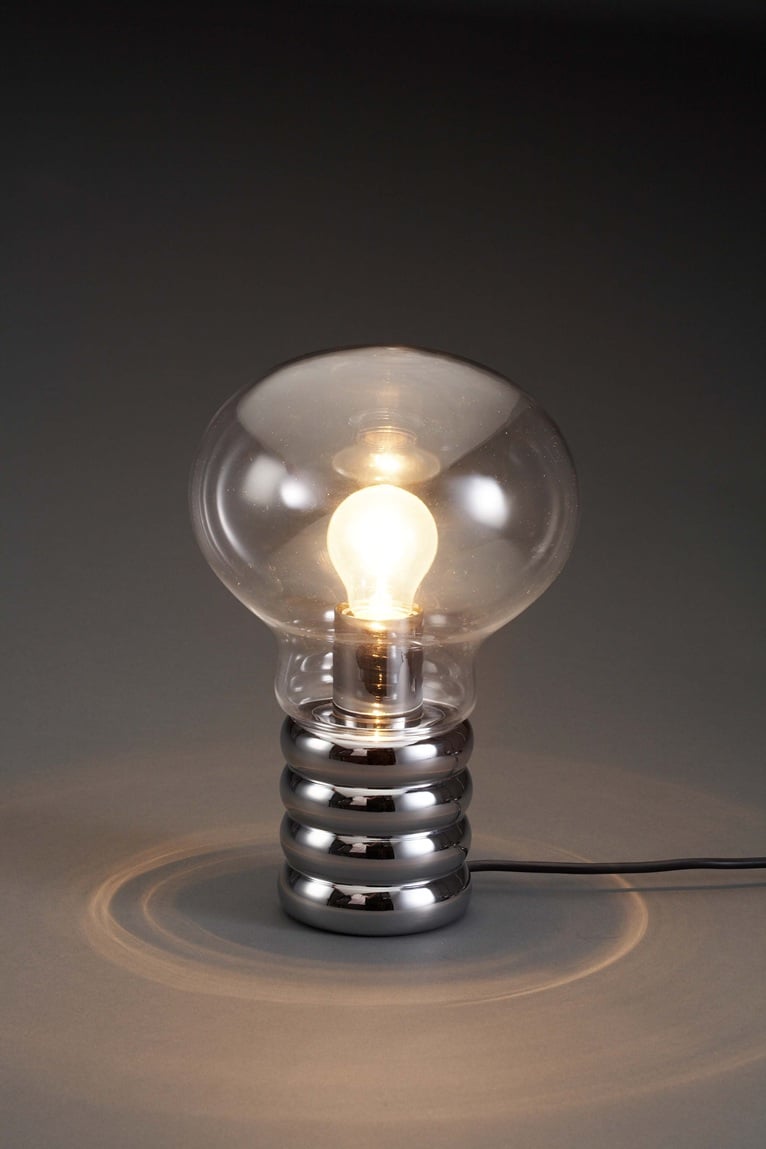 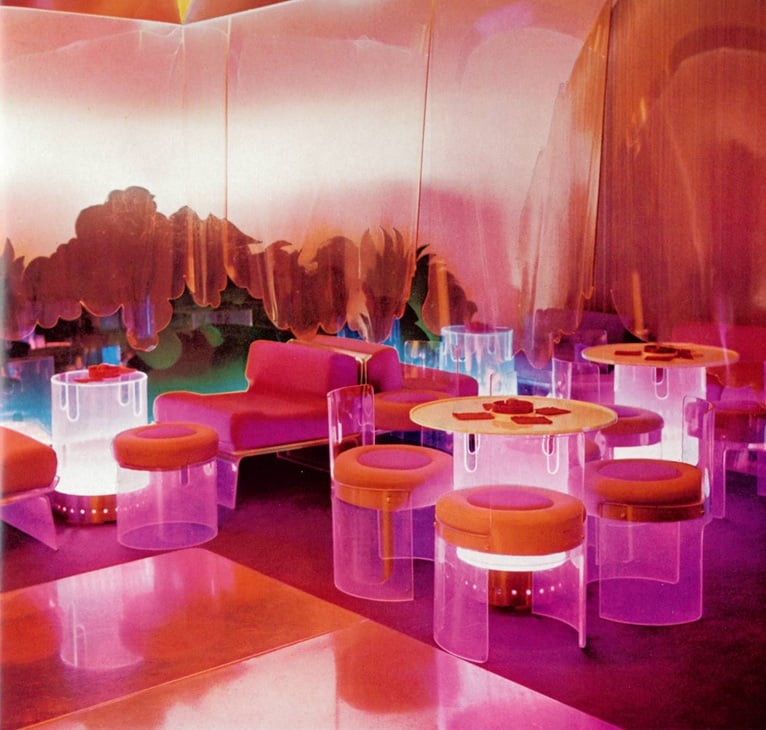 Other objects demonstrate the performative power of light, like the famous 'Light-Space Modulator' by László Moholy-Nagy, or the spectacular reconstruction of a discothèque from the year 1968, made entirely out of translucent plexiglass. 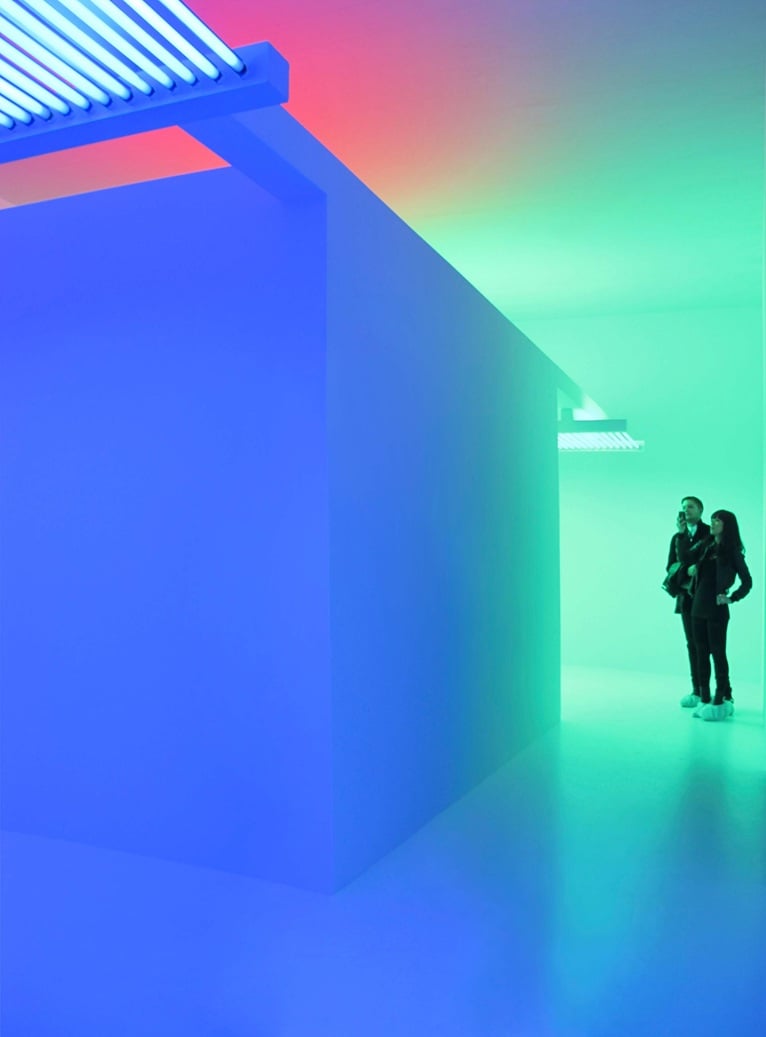 The primary focus of the exhibition is on works by contemporary designers and artists such as Olafur Eliasson, Troika, Chris Fraser, Front Design, Joris Laarman, realities:united and mischer’traxler, who illustrate the scope of new possibilities for designing with light. Among the exhibits are many interactive and walk-in installations that give visitors a direct experience of the archaic power of light. 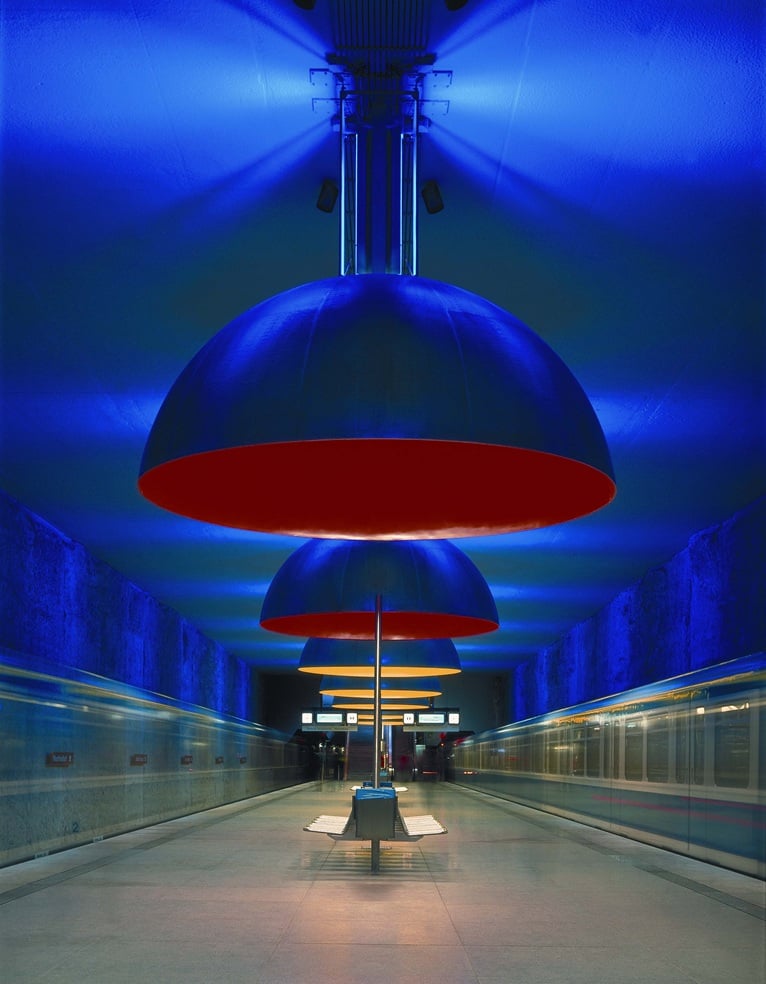 With its interdisciplinary approach, "Lightopia" shows how lighting design has influenced modern living spaces. The exhibition also explores the current paradigm shift and locates it within cultural history. As curator Jolanthe Kugler points out: "Lightopia is the first exhibition that not only examines partial aspects of lighting design – such as light art or the design of luminaires – but also looks at the different facets of lighting design and places it in the context of current debates". 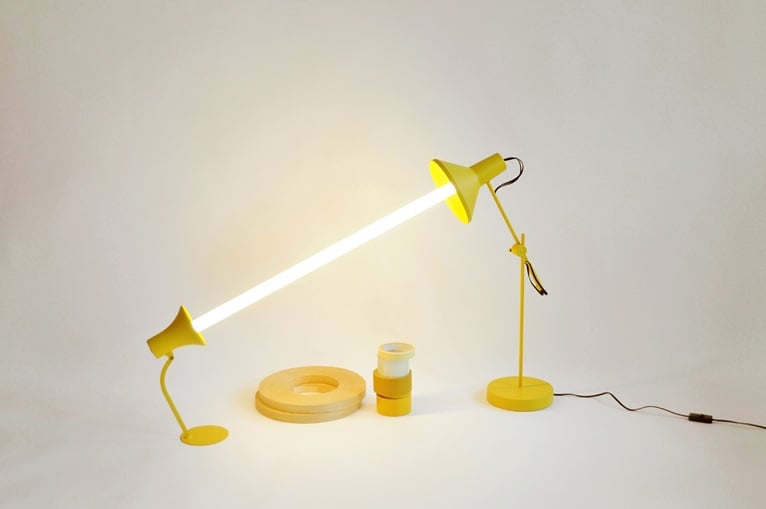 The exhibition "Lightopia" is accompanied by an extensive events programme, including lectures, podium discussions, symposia and workshops with renowned artists, designers and scholars. Our guests will include Michele De Lucchi, Ben Van Berkel, Winy Maas/MVRDV, Rogier van der Heide, Troika, mischer’traxler and many others. 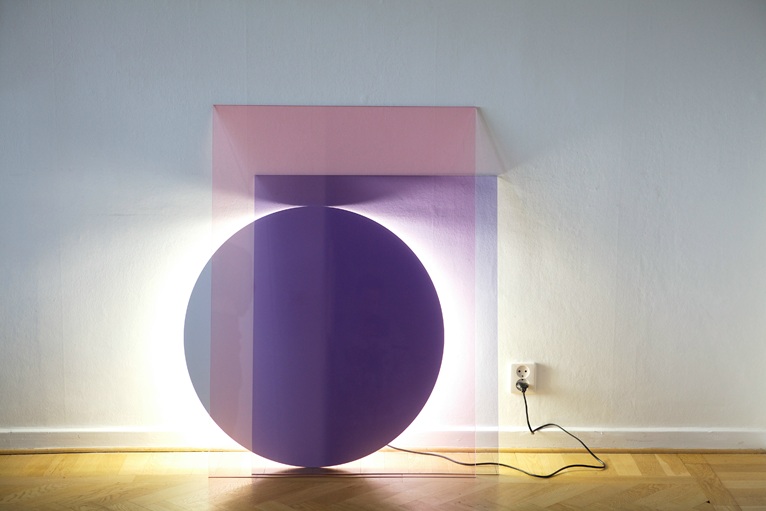