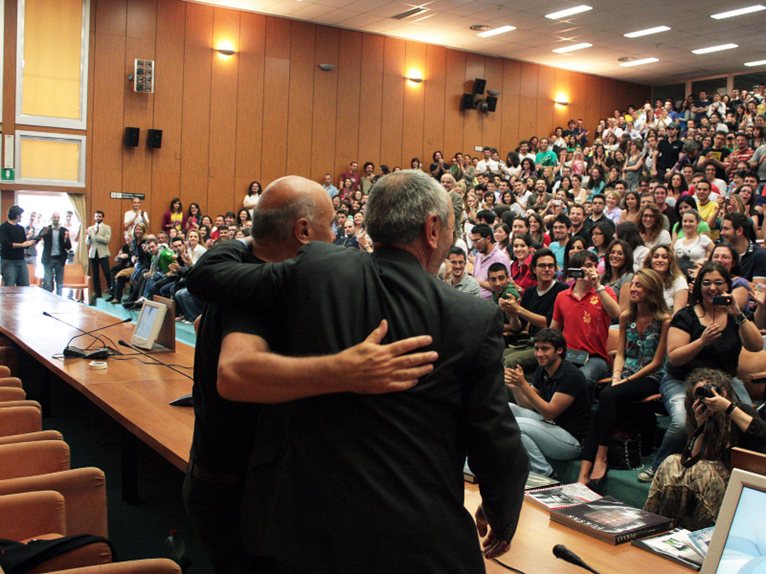 For over twenty years the most successful italian and international architects have been present in Apulia. This presence is due to Francesco Moschini’s culture catalyzation. He has transformed his fund, Fondo Francesco Moschini Archivio A.A.M. Architettura Arte Moderna per le Arti, le Scienze e l’Architettura, in a continuos dialectic flow on architect’s contributions and thinking.

Through a detailed analysis of history, criticism, project and architecture design, F. Moschini defines a path of rigorous and complex research in order to create critical and educational opportunities. The decision to build a teaching path starting from the guest’s testimonies focuses on the pragmatic value of education. Guests that represent the identity of the contemporary architectural scene. The meetings aim to identify, among the individual personality, linguistic affinities that allow to reconstruct the internal paths and poetic of works.

The decision to create moments of reflection, on issues related to design, is the common denominator of all the meetings: the architects, in fact, are invited to submit a witness of their own professional production telling the personal use of the tools of research and planning. The contemporary architectural debate appears in all its complexity if we consider the different generations of architects who have contributed to enrich, with lectures and seminars, the teaching activities of the Polytechnic of Bari, in which F. Moschini been operating for over twenty years, and the difficult dialogue with the urban realities on which, generally, there is a strong prejudice.

From 1992 - year of the historic meeting between Carlo Aymonino, Guido Canella, Aldo Rossi organized by F. Moschini to submit their project proposals for the residential complex of BariAlto – continue in Puglia lectures and conferences held by Moschini’s cultural activity. The series of meetings are thematic and articulated within the complex "Art System". 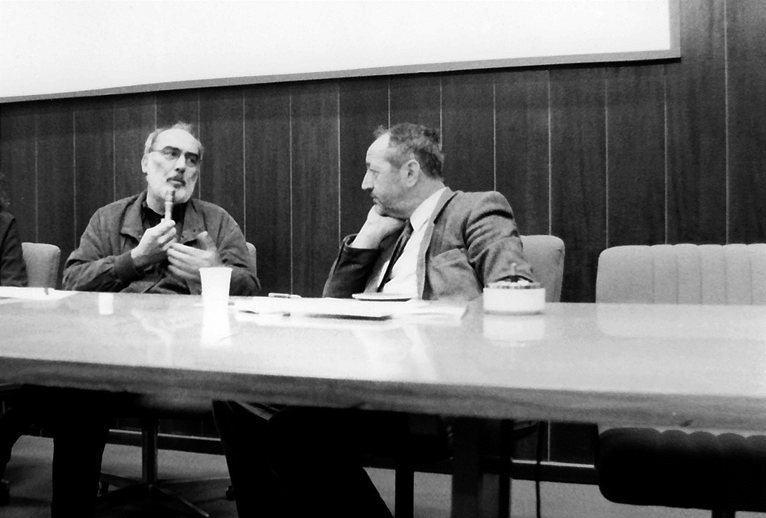 A great rush of culture that arrives until the recent lectiones magistrales held by Dante Bini, Massimiliano Fuksas, Steven Holl, Antonio Ortiz, Franco Purini, Álvaro Siza Vieira and Guillermo Vázquez Consuegra, in which all these architects defines theoretical hallmark of their work. 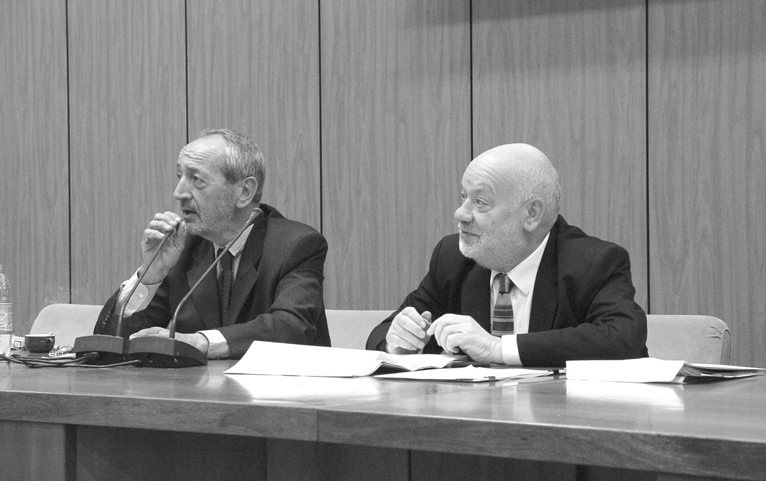 We have to remember, in addition, the seminars held periodically on the expressive components of the architectural discipline, such as Michele Beccu’s lessons dedicated to "croquis de voyage, Skizzenbuch and travel notes" and Ariella Zattera’s lesson on the "architectural models". Those events are sided by history of architecture "Intensive seminars" and "teaching Marathons", such as those held by Giuseppe Bonaccorso, Emilio Del Gesso, Alessandra Fassio, Giorgio Ortolani. 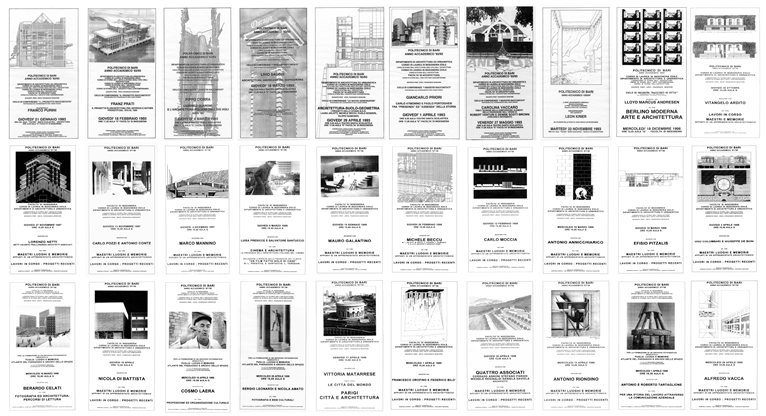 These are some of the themes and characters that have marked several years, offering a universe theory, history and design new and sediment. 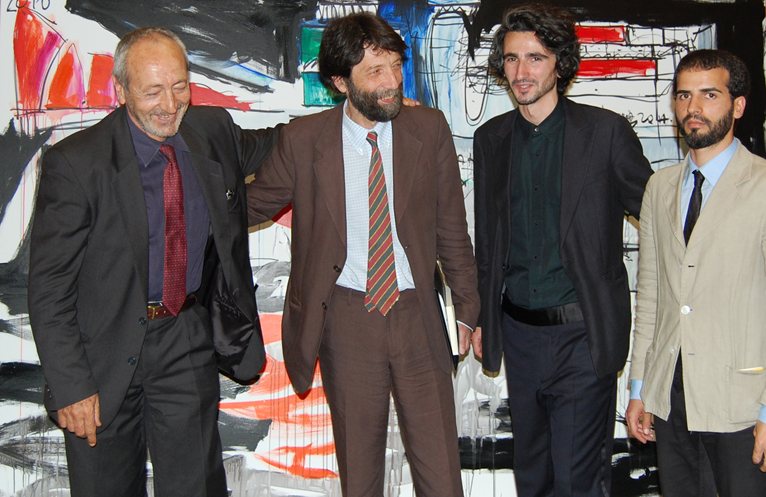