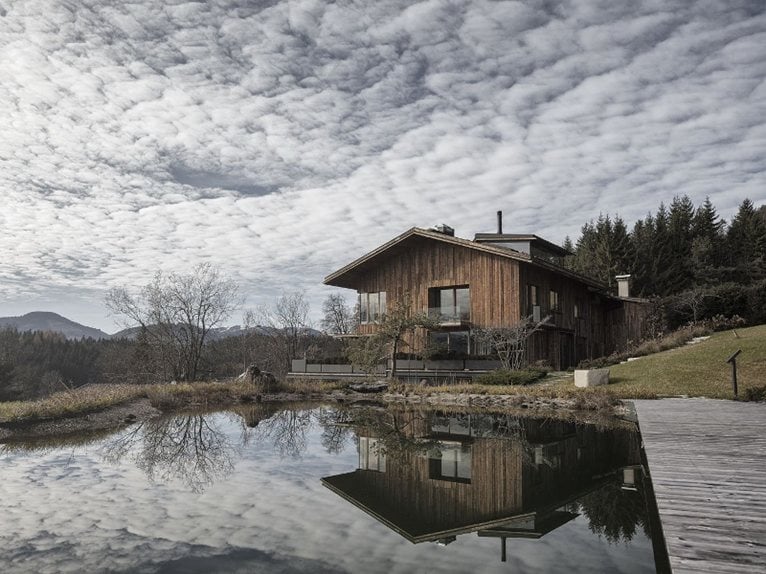 Haus Wiesenhof, the mountain retreat made by Gogl Architekten in Austria, was designed as a place to escape and relax closely linked with the surrounding environment. The design concept was based on a strong symbiosis between open and closed environments. 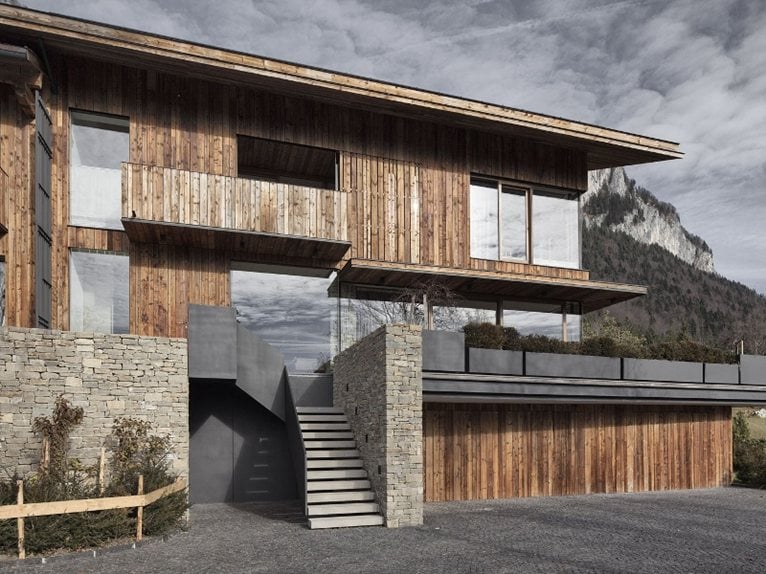 Particular attention was paid to the choice of materials such as oak, natural stone, iron and flax; a choice that matches the high sensitivity to issues related to ecology and respect for the natural environment of both designers and of the client. 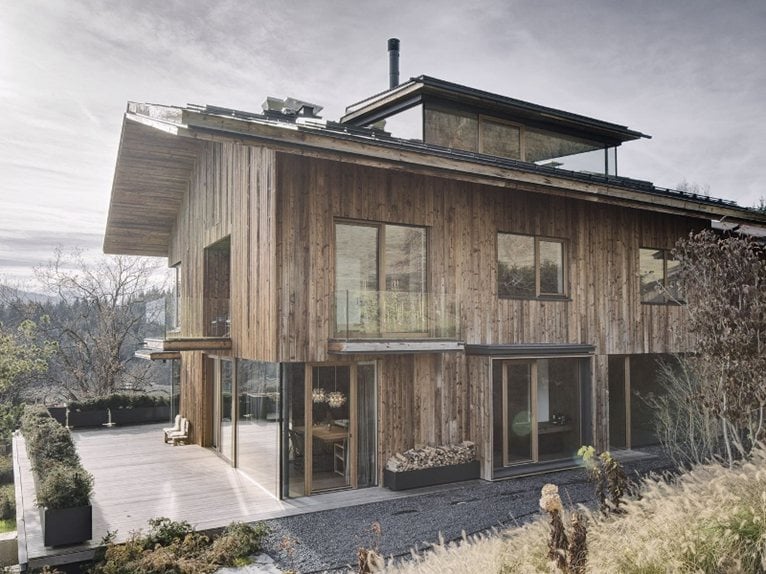 The house communicates with the surrounding Alpine landscape: the use of natural materials intends to be in tune with the ancient local housing, while the garden was designed as a continuation and extension of the natural environment. 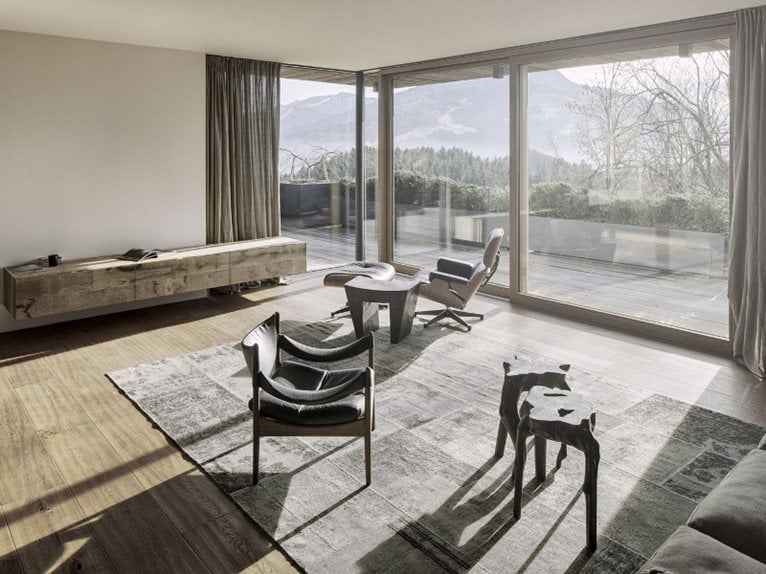 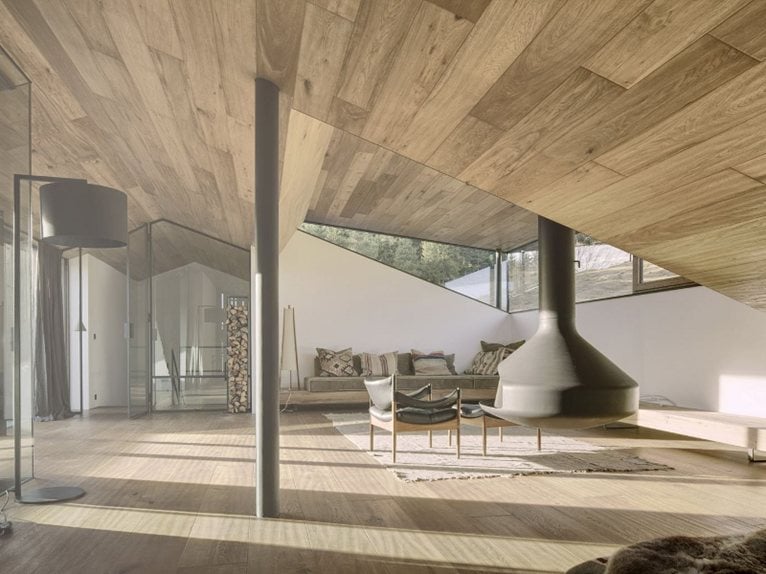 The design office Gogl Architekten was founded in 2001 by Monika Gogl, who studied architecture in Innsbruck, where from 1997 to 2000 she managed the collective called Ma’nGO, which was in charge of architectural design and interior design. Gogl Architekten is currently based in Lans near Innsbruck and Sallfelden.