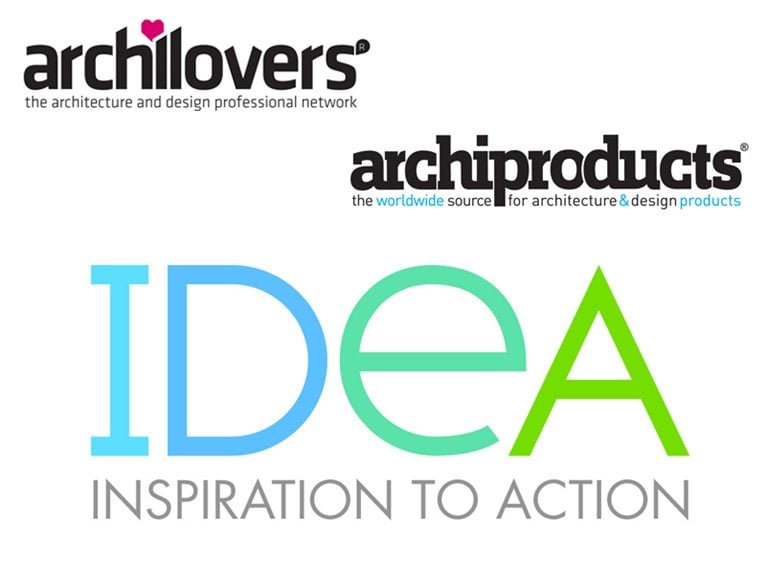 The international conference season kicks off this year in Prague “the city of 100 spires” and the home of Václav Havel the last president of Czechoslovakia and the first of the Czech Republic, whose signature adorns European parliament in Brussels.

IDEA (Interior Design and Eco Architecture) is a high profile interior design and sustainable architectural conference. It is a unique platform for architects, interior designers, construction consultants and city government officials involved in upcoming projects in CIS and Central & Eastern Europe to stay up to date with industry trends and lucrative business opportunities. The event showcases the latest innovations by interior design and construction suppliers from around the world. It provides the ideal stand for design professionals and international suppliers to meet in a business focused environment and establish working relationships.

In the next few years central and eastern Europe will be on everyone's radars especially with the Sochi Winter Olympics in Russia in 2014, 2016 World Ice Hockey Championship in Moscow and the FIFA World Cup in Russia in 2018. This area of the world is estimated to have the highest number of constructiuon projects in the world at the moment after the Middle East region with a value of 250billion US$.

In the light of the above events, IDEA was researched and created with key individuals in the architectural and interior design market to be held in Prague, the cultural and economic capital of Eastern Europe This year’s event will focus on the interior design and eco-architecture paving way for buildings to enhance living conditions for inhabitants in it and will also look into how sustainable construction decreases the negative ecological effects. There will be speakers showcasing different projects worked on or to commence and panel discussions/debates on the future of the interior design/architecture market. 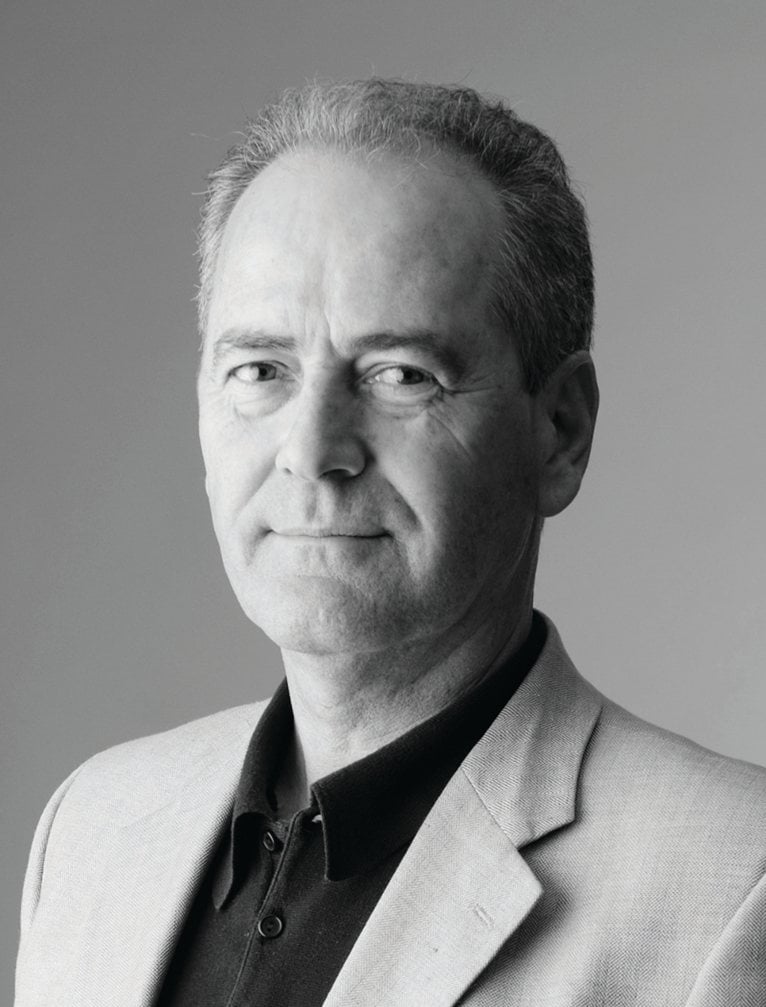 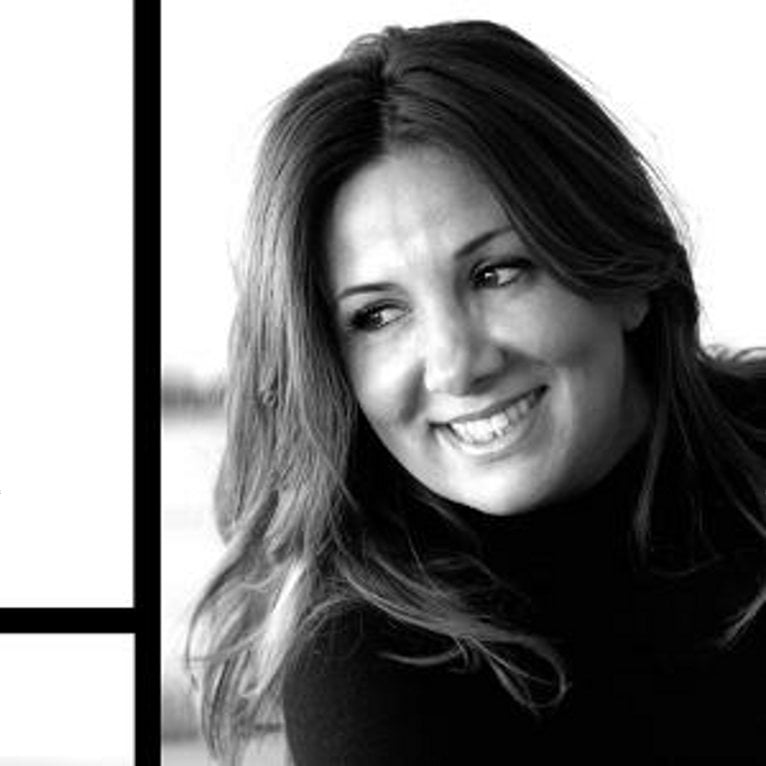 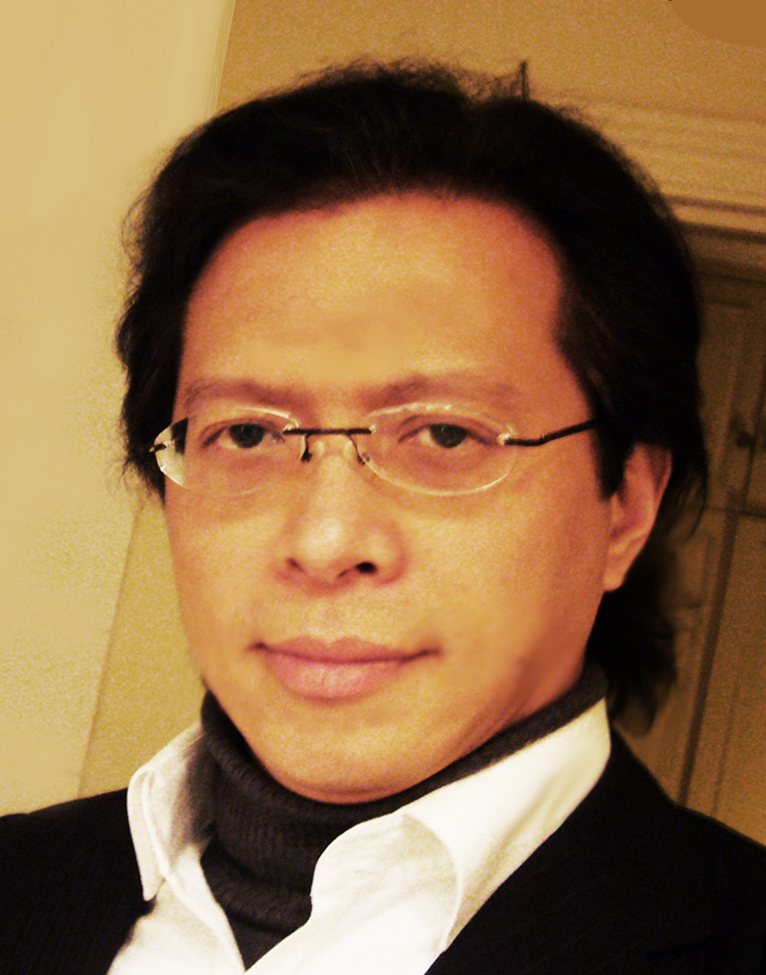 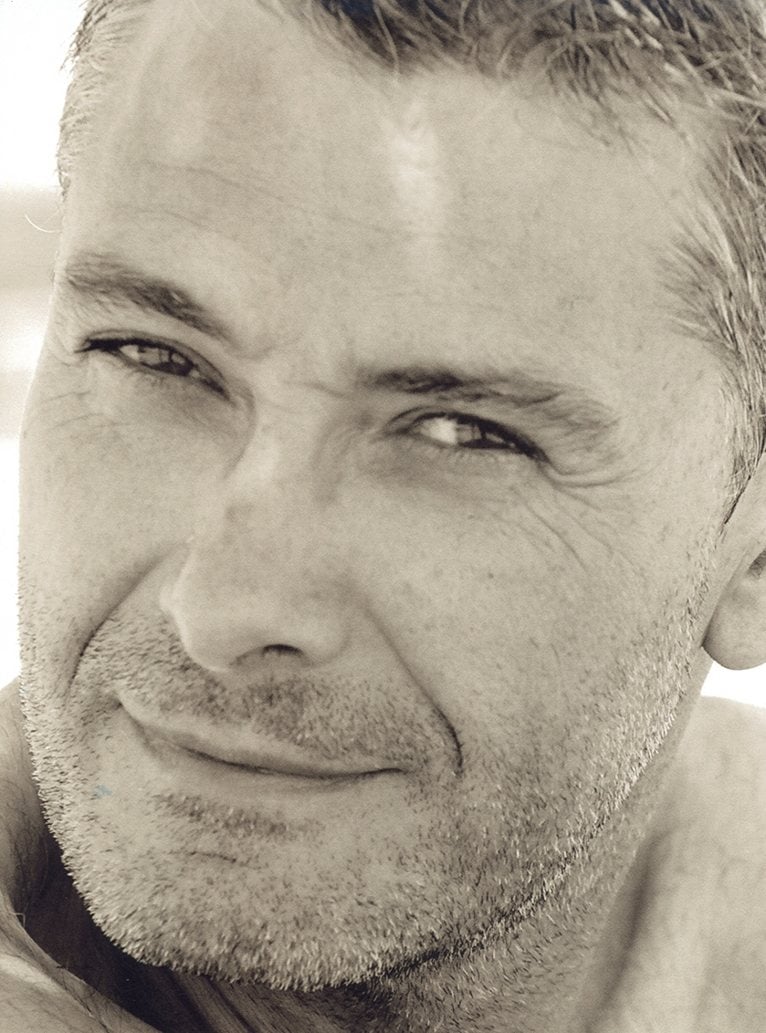 The speakers include John Barrow of Populous the designers of the London 2012 Olympic Stadium, the benchmark eco-architecture thanks to its lightweight structure and its modular seating. The stadium is set to become the new home of West Ham United football club, although this will not probably happen until 2016. Leaf Awards shortlisted architect Melkan Gürsel Tabanlioglu from the architectural office Tabanlioglu Architects, who are reknowned for sustainable architecture will also be speaking. Another speaker is Charles Phu from the Office for Architectural Cultural, who is the head architect for the Gazprom Tower, which is going to be the tallest sustainable tower in Europe. Luis de Garrido, who is probably most famous for having designed Naomi Campbell’s sustainable house called Eye Of Horus Eco-House, is another speaker. Another eco-architect who will be speaking is Paul de Ruiter, a Dutch architect responsible for the only LEED Platinum Certified Hotel in Europe as well as the biggest LEED certified building the TNT HQ.

Archiproducts and Archilovers are media partners, so stay tuned for more on the event.