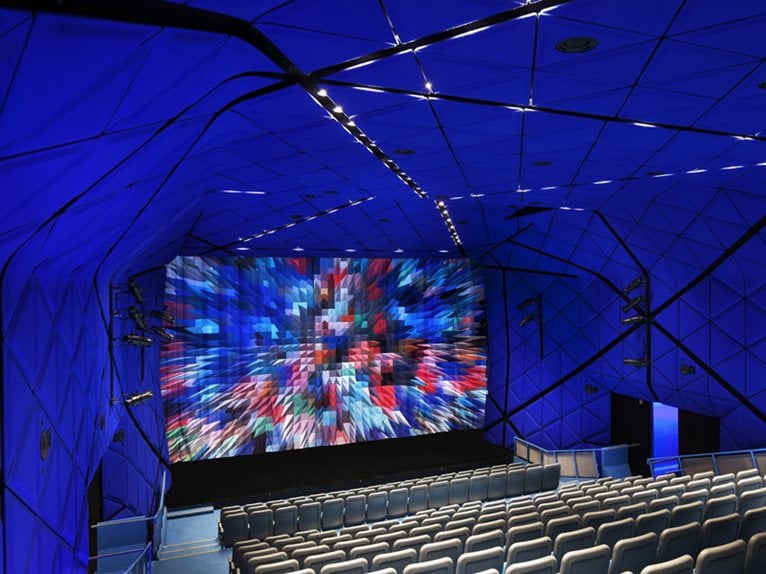 08/05/2013 - Named "the finest recent American example of radical design" by the Wall Street Journal, Leeser Architecture's design for the Museum of the Moving Image has recently been announced as the winner of the 2013 Red Dot Design Award in its highly competitive Architecture and Urban Design category.

This year, over 4,600 works submitted by 1,865 manufacturers, designers and architects from 54 countries were evaluated by the Red Dot jury, comprising of 37 international renowned professionals. After a rigorously selection process, LEESER Architecture succeeded against extensively ambitious competitors and stood out from the others for its high quality and excellent design.

As this year's winning project, the design of Museum of Moving Image will be introduced in the Red Dot 2013 year book and website. LEESER Architecture will also be able to present the work to a wider audience as part of the special exhibition "Design on Stage", a four weeks exhibition starting July 2, 2013, and subsequently exhibited in the Red Dot Design Museum for the reminder of the year