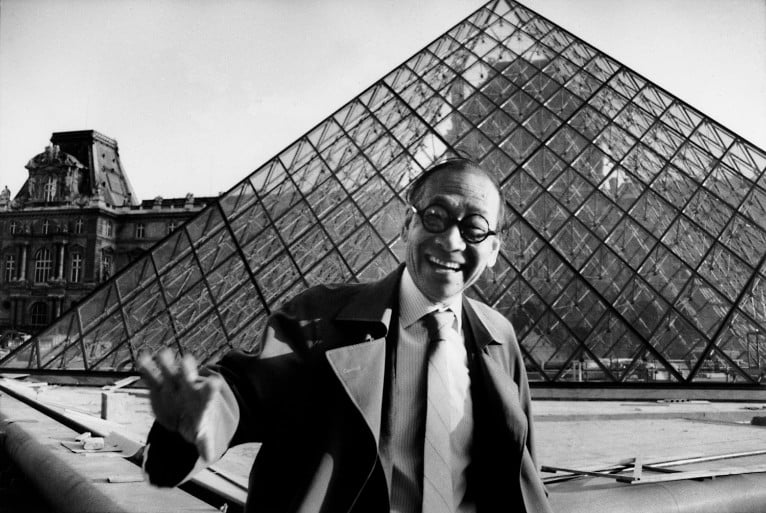 Internationally celebrated for such iconic designs as the Louvre Pyramid in Paris and the Bank of China Tower in Hong Kong, Ieoh Ming Pei has died at age 102.

His numerous contributions to the profession have been recognized with the Pritzker Architecture Prize, the AIA Gold Medal, and the Royal Gold Medal of the Royal Institute of British Architects, among many other honors.

Born in Guangzhou, China, in 1917, leoh Ming Pei came to the United States at the age of seventeen to study architecture. He received a bachelor's degree from MIT in 1940 and a master's in 1946 from the Harvard Graduate School of Design, where he remained as an assistant professor until 1948. 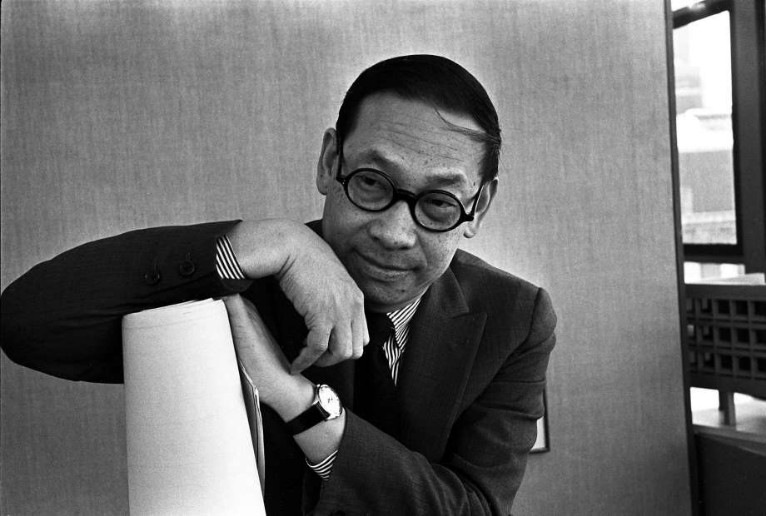 That year he accepted an invitation from the developer William Zeckendorf, Sr., to become the director of architecture at Webb & Knapp, a New York real estate development company. In this role, with a team of young designers recruited from Harvard, Mr. Pei embarked on a series of large-scale architectural and planning projects across the country, including Mile High Center in Denver (1956), the Southwest Washington Urban Renewal Plan (1962), and Society Hill in Philadelphia (1964).

In 1955, with colleagues Henry Cobb and Eason Leonard, Mr. Pei formed the partnership of I. M. Pei & Associates. Formally separating from Webb & Knapp in 1960, the firm became known as I. M. Pei & Partners in 1966 and Pei Cobb Freed & Partners Architects LLP in 1989. 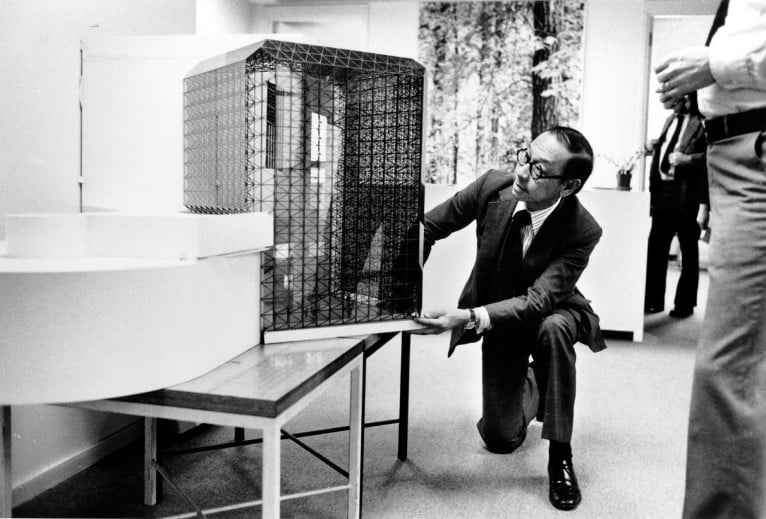 Ieoh Ming Pei’s architecture can be characterized by its faith in modernism, humanized by its subtlety, lyricism, and beauty.

Pei has designed over fifty projects in this country and abroad, many of which have been award winners. Two of his most prominent commissions have included the East Building of the National Gallery of Art (1978), in Washington, D.C., and the extension of the Louvre in Paris, France.

Pei’s extraordinary career spanned seven decades, characterized by his faith in modernism, lyricism, and beauty. While Ieoh Ming Pei has passed away aged 102, few days ago, his legacy and impact on the field will never faded.

Here's five most memorable buildings that tell us about his life and work: 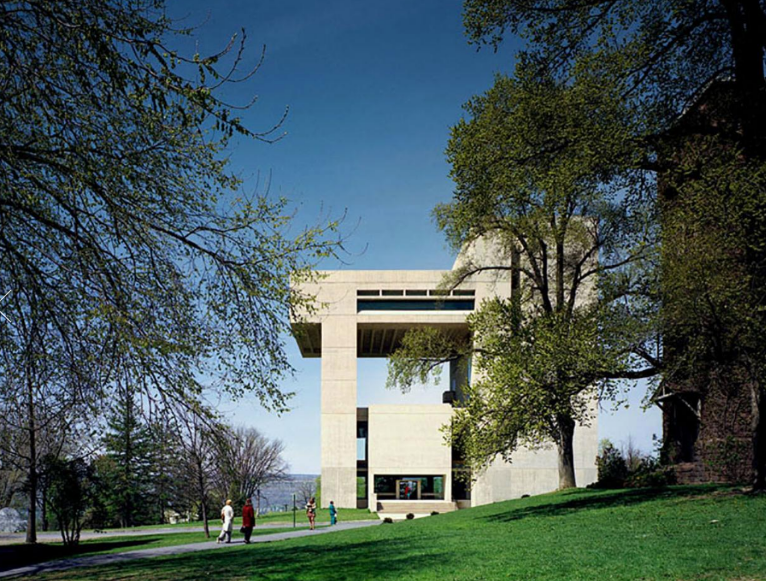 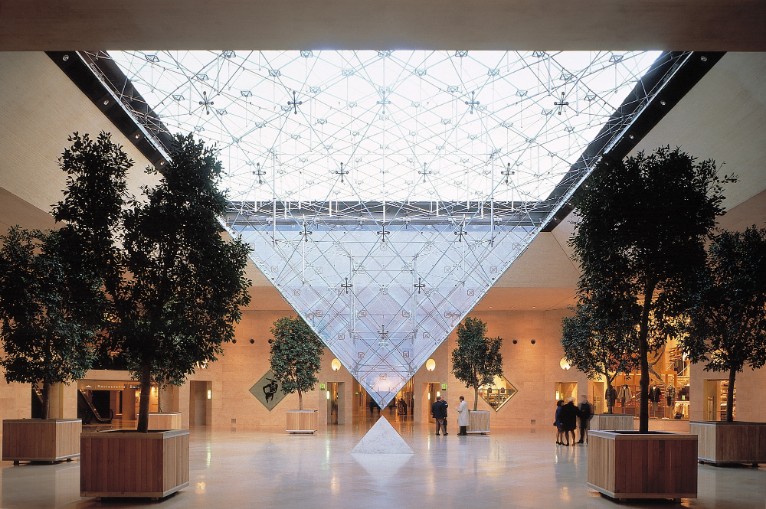 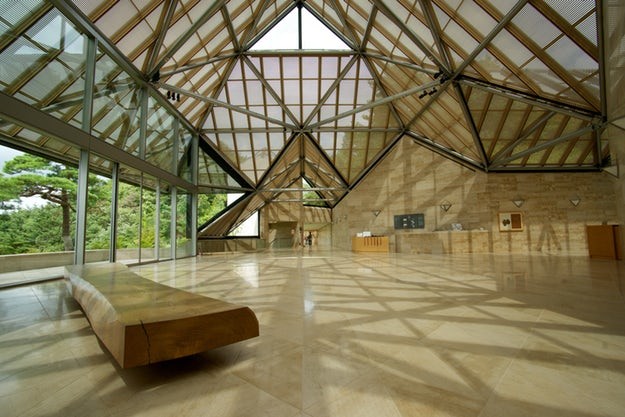 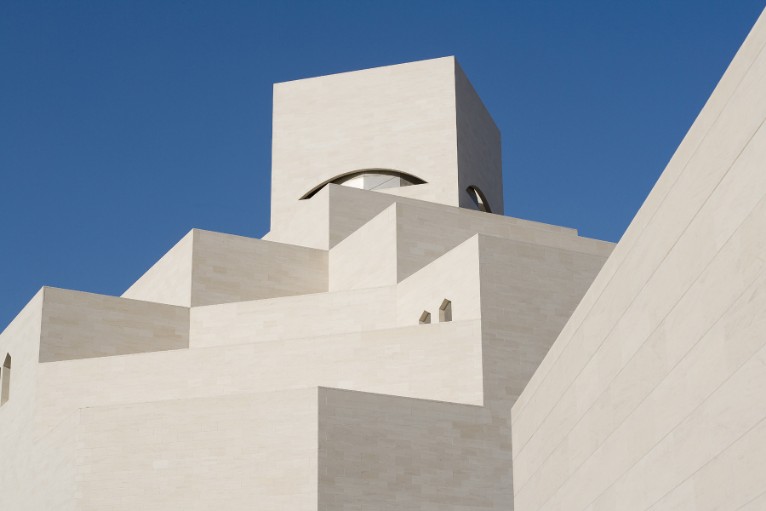 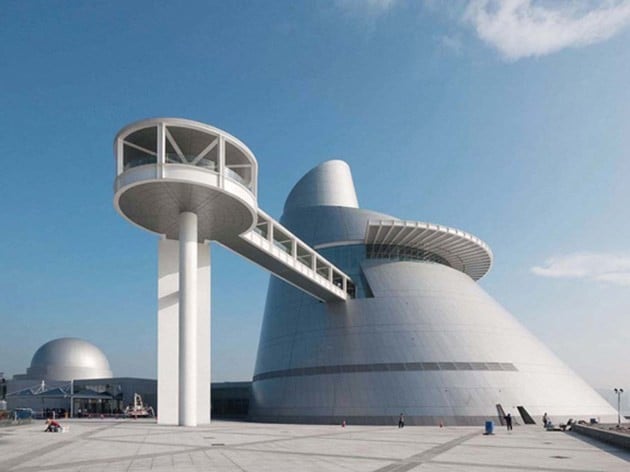 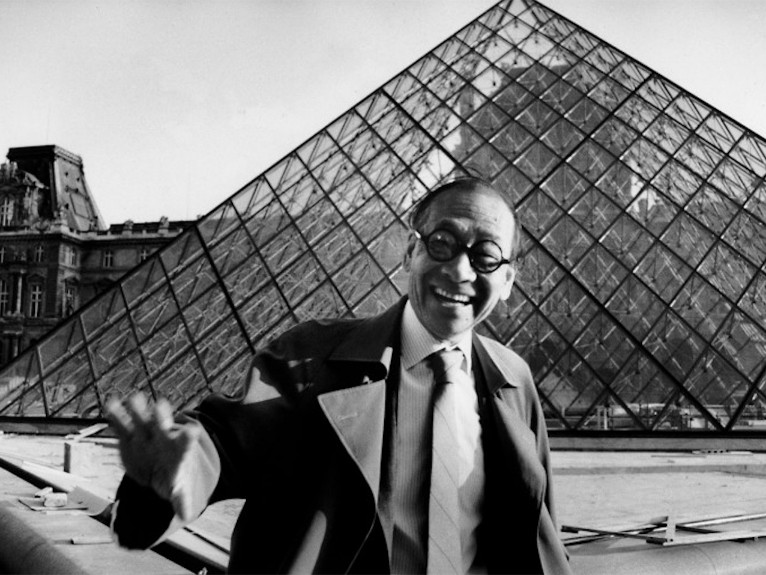