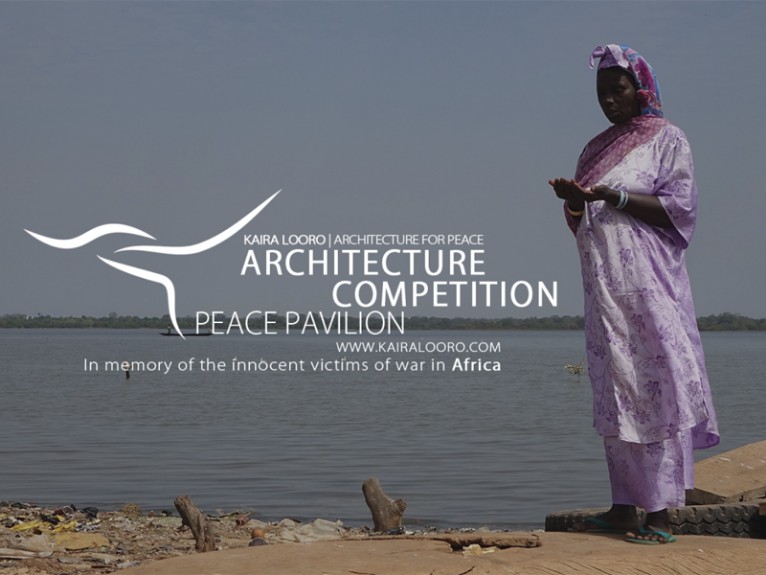 “Peace is a dream, it can become a reality…
but to build it we must be capable of dreaming.”
(Nelson Mandela)

Intercultural hostility and the exploitation of resources on the African continent have triggered a succession of armed conflicts resulting in millions of innocent lives lost and refugees seeking hope in a better life elsewhere. Communities annihilated. Villages and cities torn to the ground. Nations in chaos.

Remembering the victims through the universal value of peace can help to lay the foundation for the creation of an inclusive and cohesive society. Contemplation, memory, and compassion are the values that commemorative architecture must convey in order to build a better world.

"Kaira Looro Competition" is an international architecture competition aimed at raising awareness of the international community towards emerging architecture in developing countries. The new edition of the competition has as its theme is to create a pavilion for the promotion of universal peace which inspires contemplation, reflection, and prayer for those who unjustly lost their lives. Commemorating the victims of African wars through the value of peace is a fundamental step in building an inclusive and cohesive society, so that such events may never be repeated in the future. Many African countries have been devastated by internal conflicts stemming from the exploitation of resources as well as from ethnic and religious disputes. One of the continent’s many conflicts took place in the Casamance region, south of Senegal, the area which is the focus of the theme of this competition. Today, thankfully, there is an atmosphere of peace and harmony. 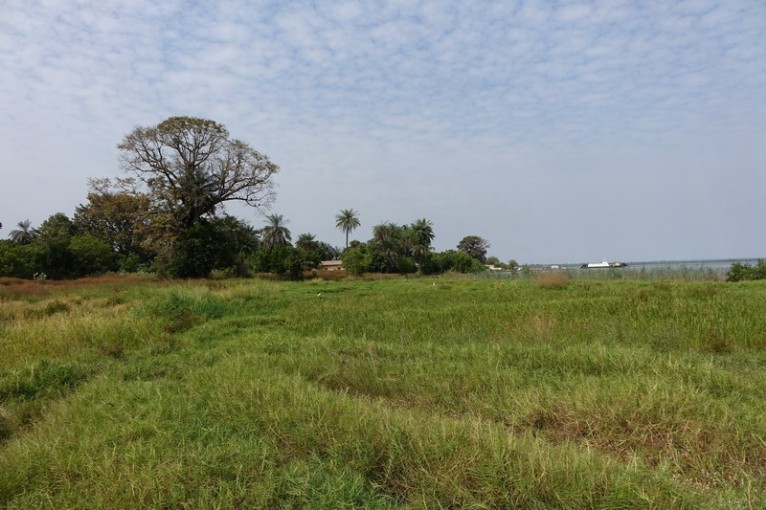 The competition is organized by the Nonprofit Organization “Balouo Salo” engaged in Africa for humanitarian projects of architecture and support of disadvantaged communities, with the collaboration of the University of Tokyo, Kengo Kuma and associates, Direction de la Culture de Sedhiou, Conseil Municipal de Sedhiou and others rilevant parts. 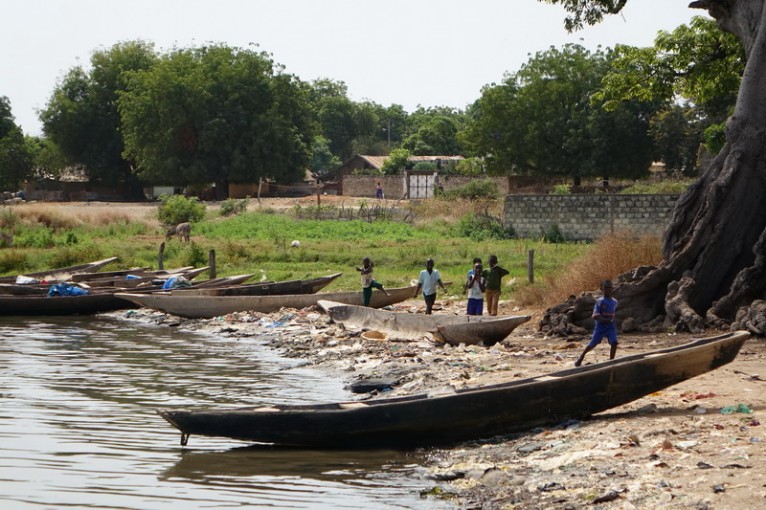 There will be project awarded for the 1st , 2nd and 3rd place, 2 honorable mentions, 5 specials mentions and 20 finalists. The winning project will receive a cash prize and an internship in the Kengo Kuma architectural studio in Tokyo. All awarded projects will be published in the competition’s official book. 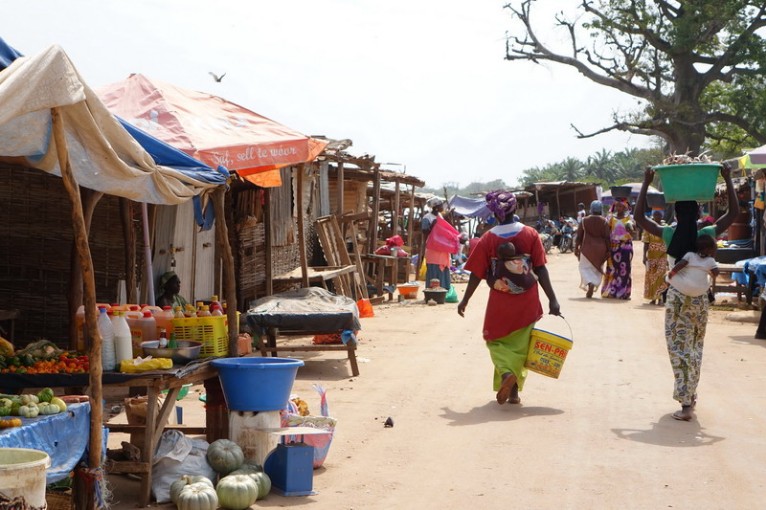 The competition is open to architects, designers, engineers and students. It’s possible to participate as a team or individually. The only requirement is one under 35 on the team.

The objective of this contest is to create a symbolic structure commemorating the victims of the African wars, one that can spread awareness among local and international communities, creating a commemorative and educational space, with respect for the environment and for local traditions. The architecture must be capable of promoting the culture of peace.
Contestants will have to convey this theme through a unique and striking design that also integrates itself within the context, creating a structure that is destined to become a symbol of memory for the entire continent, capable of bringing humility and awareness to the landscape, both culturally and thematically.
An area of maximum 300 square meters should be envisaged, with areas dedicated to exposure, contemplation and awareness. 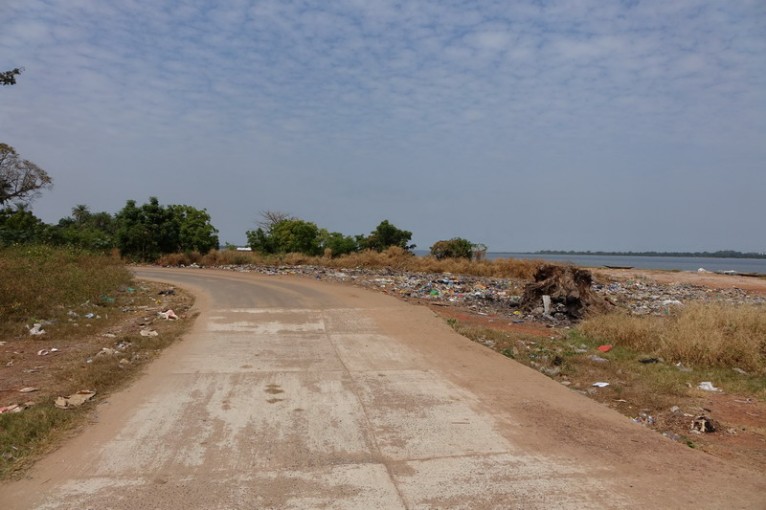 The winning project will be donated to the Balouo Salo Non-Profit Organisation, which will share it with consultants from the sector, with the communities, and with Sedhiou’s institutions in an effort to evaluate the feasibility of its realisation.
The competition is organised in order to contribute financially to the humanitarian activities of the Balouo Salo organisation. All proceeds from the competition will be donated to said organisation. 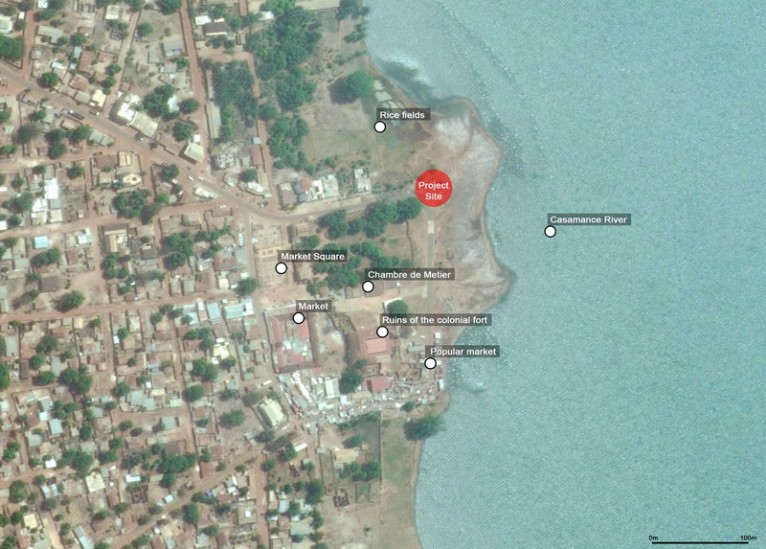 To enter the contest, participants have just to fill out the registration form in the official website.