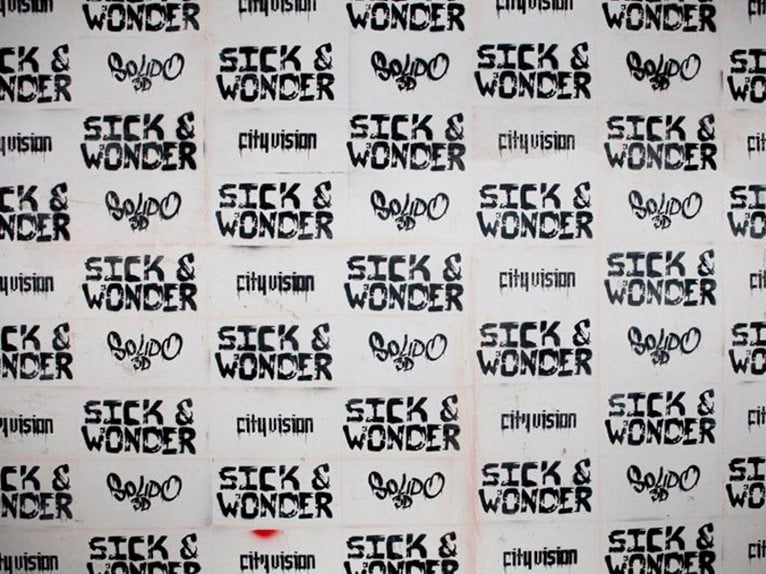 On 21st February more than 400 people turned out at a digital foundry in the Mandrione area of Rome for the 8th edition of PECHA KUCHA NIGHT a meeting of different groups of professionals and the general public who share one thing. A creative spirit.

The event, organised by Solido 3D sudio, provided Cityvision the opportunity of presenting its new CityVision magazine #8, which went like hot cakes, as well as its new International Architectural Competition of ideas, RIO DE JANEIRO CityVision. 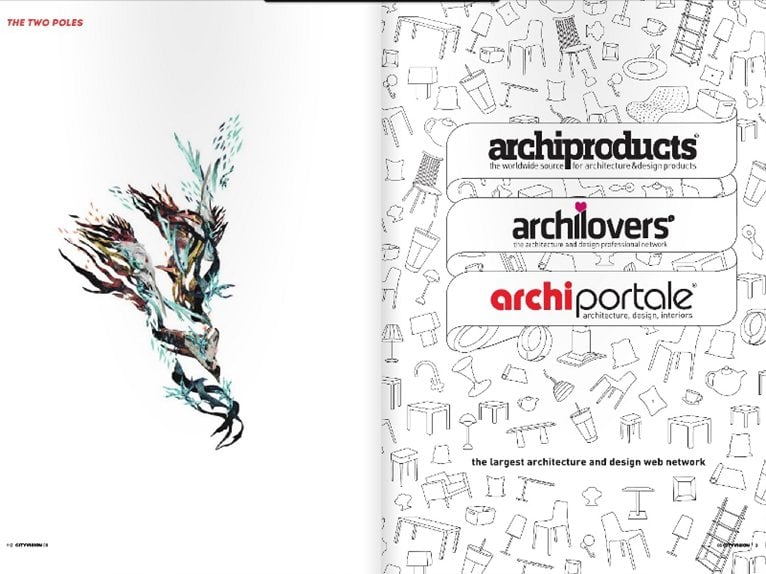 The event also included a lecture by Cristiano Toraldo Di Francia, the founder of Superstudio, the avant garde 70's architecture firm, live music, a DJ set and beer guaranteed by the sponsor Heineken, who launched their own Future Bottle Design Challenge 2013 competition. All this transformed the night into a perfect mix of words, images, visions and feelings. The QUASAR Institute launched their proposed 2013 agenda of courses and masters programs. In particular, they announced the start of the masters course “Avr - Virtual Architecture”, for which CityVision is responsible for the part of communication and self-management. 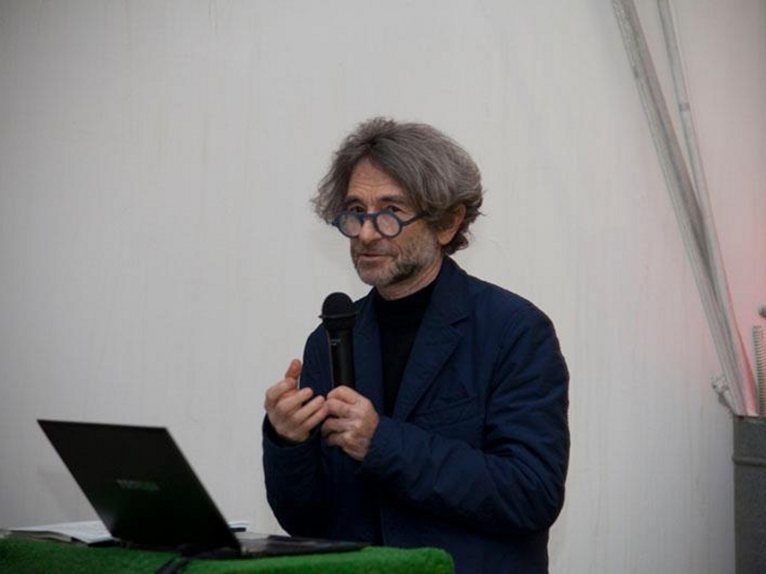 At the end of the evening, the contrasting evocations inherent in the title of “Sick & Wonder” had the expected impact and the proposed content stimulated the appropriate reflections ... minds set in motion to investigate so many forms of the realities around us. 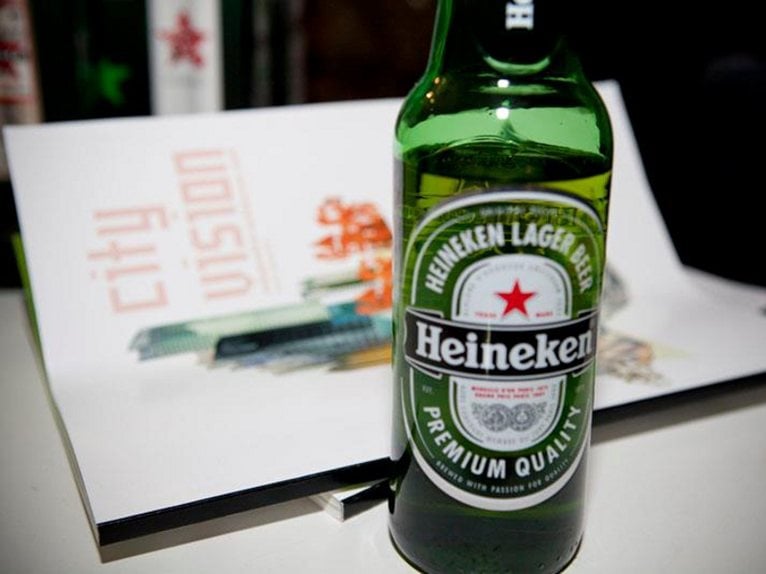 Things don't stop here though, CityVision is ready to start again with the upcoming idea, actually they have already begun!