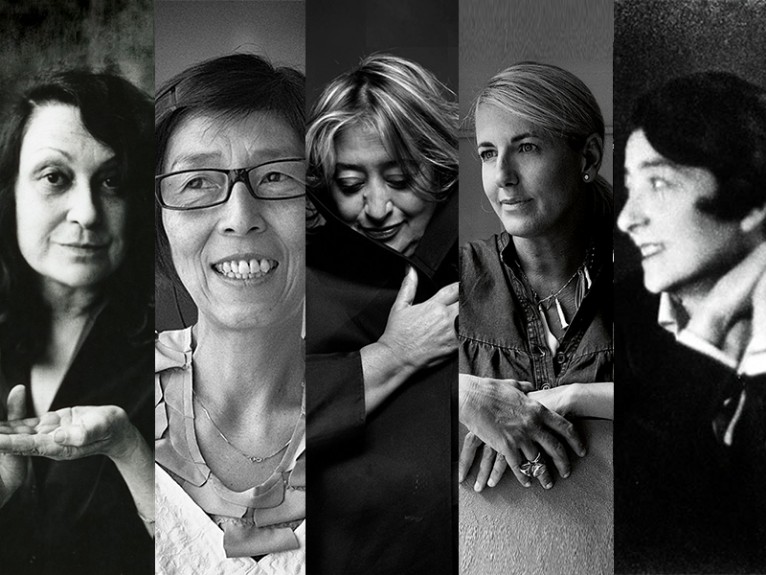 She was the first woman to receive the Pritzker Architecture Prize, in 2004.

Zaha received the UK's most prestigious architectural award, the Stirling Prize, in 2010 and 2011. In 2012, she was made a Dame by Elizabeth II for services to architecture, and in 2015 she became the first and only woman to be awarded the Royal Gold Medal from the Royal Institute of British Architects.

She was described by The Guardian of London as the 'Queen of the curve', who "liberated architectural geometry, giving it a whole new expressive identity." 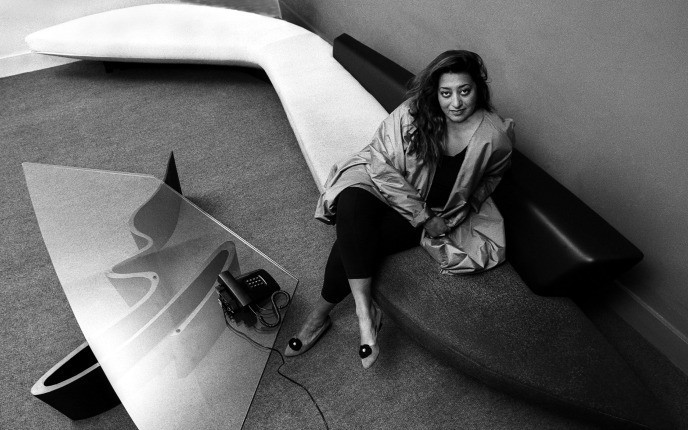 Eileen was born in Ireland in 1878. She grew up in London and was one of the first women admitted to the Slade School of Art in 1898. During the 1920s and 1930s she became one of the leading exponents of revolutionary new theories of design. She worked closely with many of the outstanding figures of the modern movement, including Le Corbusier and J J P Oud. One of Eileen Gray's last tasks in the early 1970s was to work with Zeev Aram on the introduction of her designs onto the world market.

Dona Lina dedicated her work to a mission: to explore the social possibilities of design and promote a new way of collective life. She searched for strong design concepts and relied on a simple formal vocabulary, but with a parallel expressive use of materials that highlighted her sensibility. For her, architecture should be considered “not as built work, but as possible means to be and to face different situations”. In April 1989, at age 74, the architect was honored with the first exhibition of her work, from the same university that denied her a permanent teaching position 30 years earlier: Universidade de São Paolo. 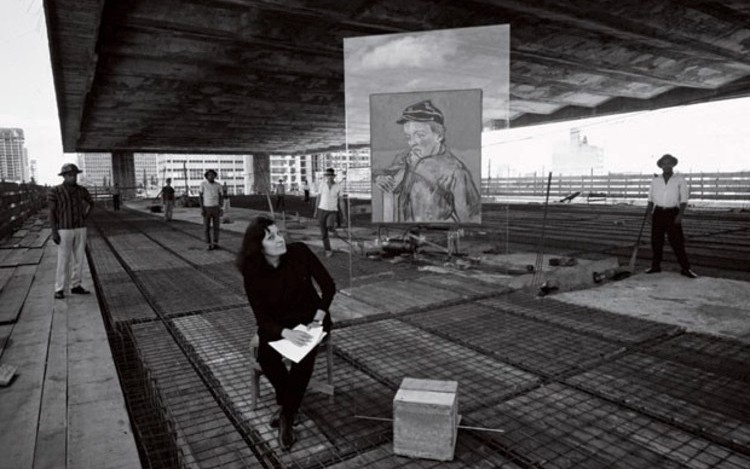 The Japanese architect is known for designs with clean modernist elements such as slick, clean, and shiny surfaces made of glass, marble, and metals. Kazuyo Sejima, along with and Ryue Nishizawa, has worked on several projects in Germany, Switzerland, France, England, the Netherlands, United States, and Spain. 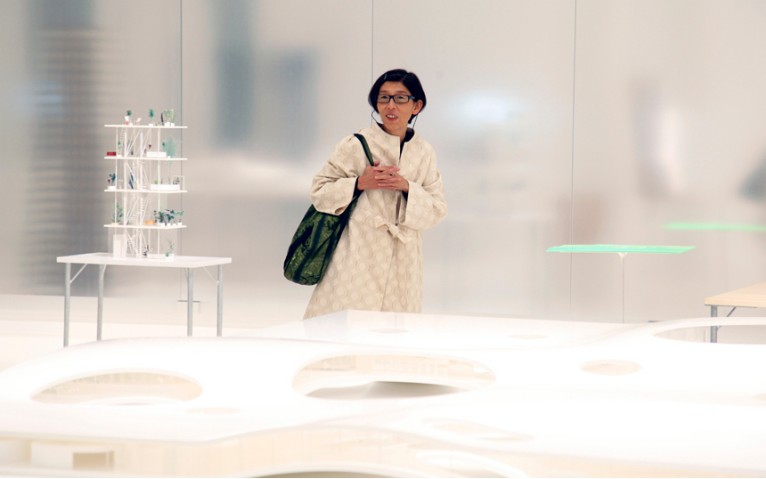 Patricia Urquiola works as a designer and architect for leading international companies, and Italian companies in particular. Born in Spain, she now lives in the design metropolis of Milan and her “Studio Urquiola” embodies a modern style featuring feminine accents and unexpected elements: from furniture to tiles, lighting to fabrics and rugs to bathroom mixers. 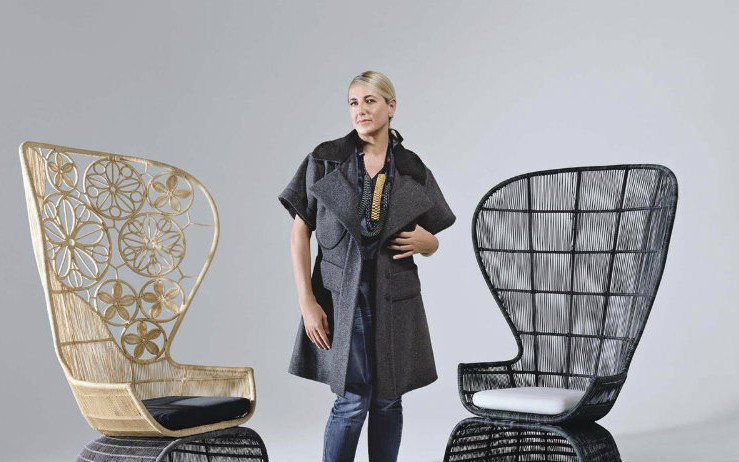 Gae Aulenti was one of the few women designing in the postwar period in Italy, where Italian designers sought to make meaningful connections to production principles beyond Italy. This avant-guarde design movement blossomed into an entirely new type of Italian architecture, one full of imaginary utopias leaving standardization to the past.

Aulenti was well known for several large-scale museum projects, including the Musée d'Orsay in Paris, the Contemporary Art Gallery at the Centre Pompidou in Paris, the restoration of Palazzo Grassi in Venice , and the Asian Art Museum of San Francisco with HOK (firm). 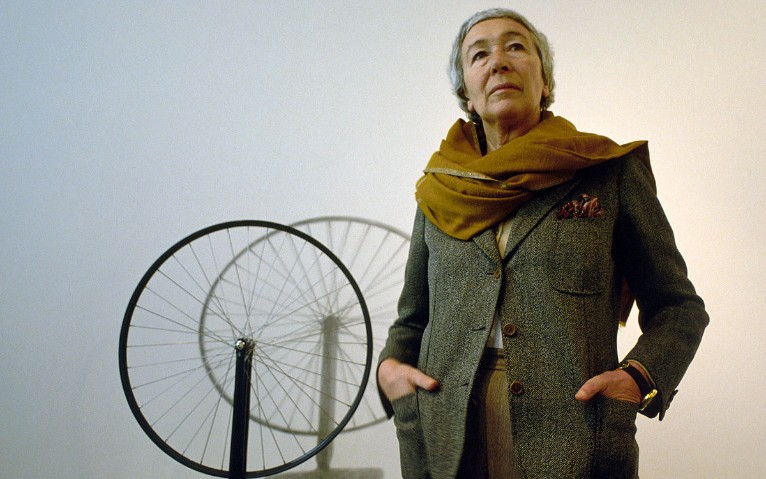 Yvonne Farrell and Shelley McNamara, founders of Dublin-based Grafton Architects, established in 1978, have been named as curators for the 2018 edition of the Venice Architecture Biennale.

They have held the Kenzo Tange chair at GSD Harvard and the Louis Kahn chair at Yale University and have been visiting professors at EPFL, Lausanne, Switzerland; Accademia d’Archittettura, Mendrisio, Switzerland, where they were appointed as full professors in 2013.

Grafton Architects are winners of numerous international awards including the World Building of the Year Award 2008 for their building for the Universita Luigi Bocconi in Milan, which is widely acclaimed and recognized as a seminal contemporary work. 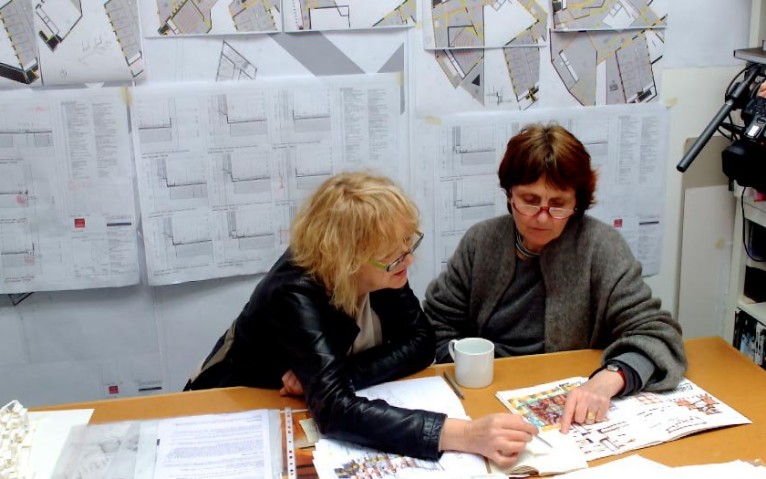 Amanda Levete CBE is a RIBA Stirling Prize winning architect and founder and principal of AL_A, an international award-winning design and architecture studio. Since its formation in 2009, AL_A has refined an intuitive and strategic approach to design. 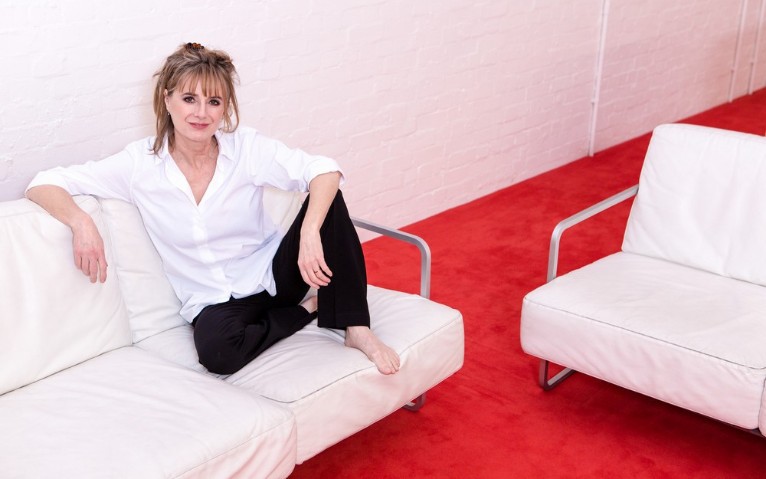 Common discussions, explorations and experiments are bases of their works, togheter with a total involvementin the projects from initial ideas to the final product.

The three Swedish designers have worked with Porro company since 2009, specialize in producing attractive designs that complement Porro’s minimalistic shapes and in reinterpreting and updating high-quality workmanship.

Odile Decq has won the 2016 Jane Drew Prize as part of the Architectural Review's (AR) annual Women in Architecture Awards. Co-founder of Studio Odile Decq, the French architect was awarded for being a "a creative powerhouse, spirited breaker of rules and advocate of equality." Her diverse portfolio ranges from art galleries and museums, to social housing and infrastructure. She is best known for the Cargo incubator building in Paris and the Fangshan Tangshan National Geopark Museum in Nanjing, China. 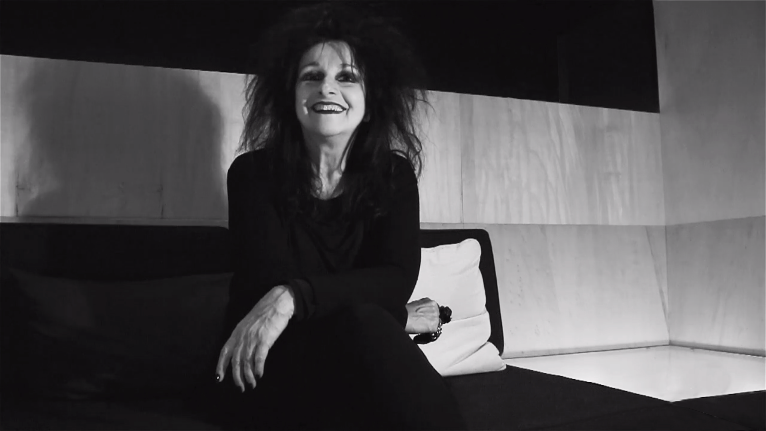