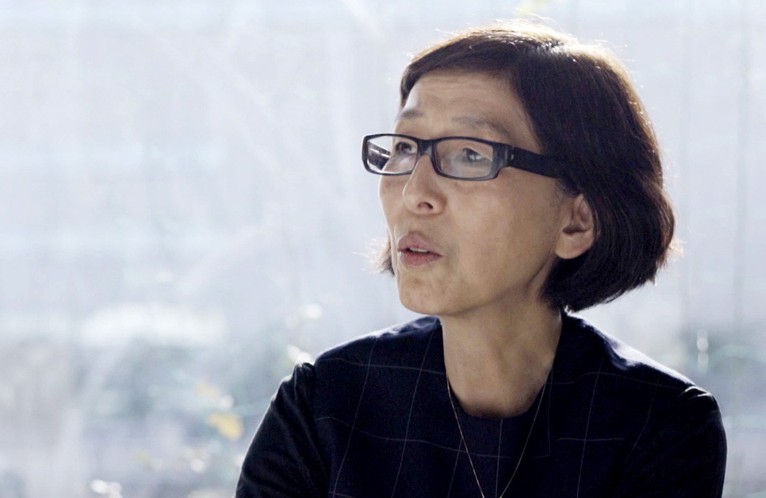 Chicago, (January 30, 2018) - The Pritzker Architecture Prize appoints 2010 Pritzker Laureate Kazuyo Sejima as the newest member of the Pritzker Prize Jury. This year marks the 40th anniversary of the accolade, which has come to be known internationally as architecture’s highest honor.

Commenting on her nomination, Tom Pritzker, Chairman of Hyatt Foundation, said, “During her acceptance speech of the 2010 Pritzker Prize, Ms. Sejima remarked, ‘…this award is not only in recognition of our past works but rather an encouragement toward new architectural creations.’ It is this credence, alongside her international background and experience, that makes her a welcomed addition to the Jury.”

“I am looking forward to working with my colleagues on the jury and supporting the mission of the Pritzker Prize,” comments Ms. Sejima.

Sejima will join 8 other jury members for the award, including: 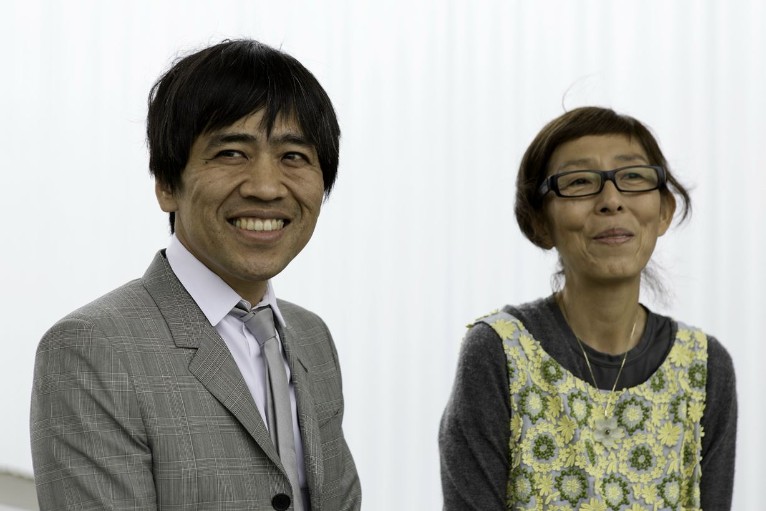 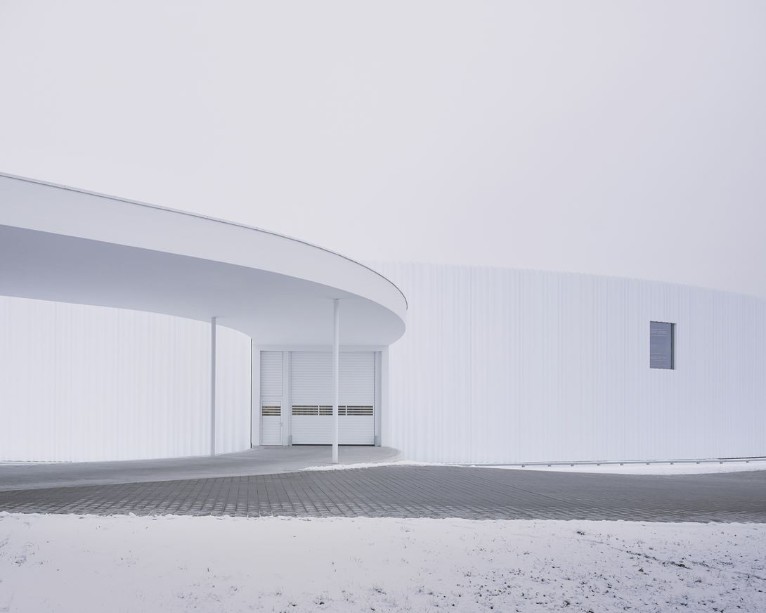 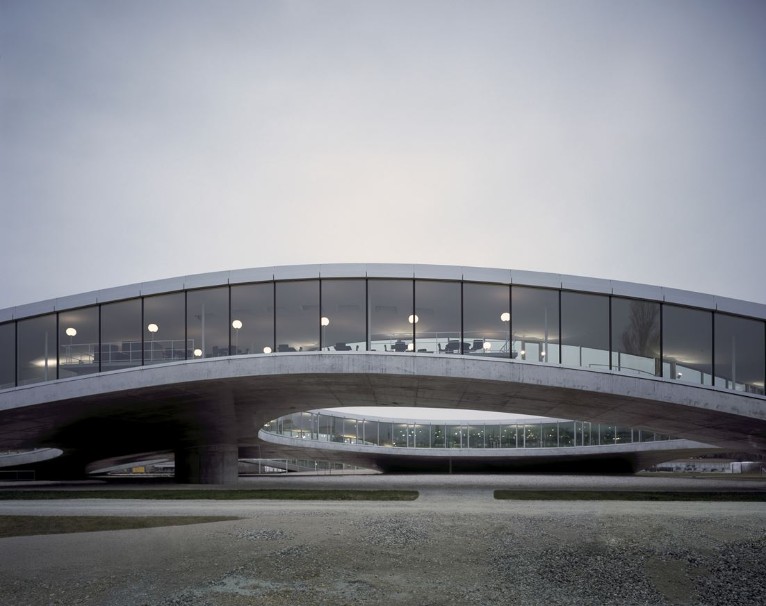