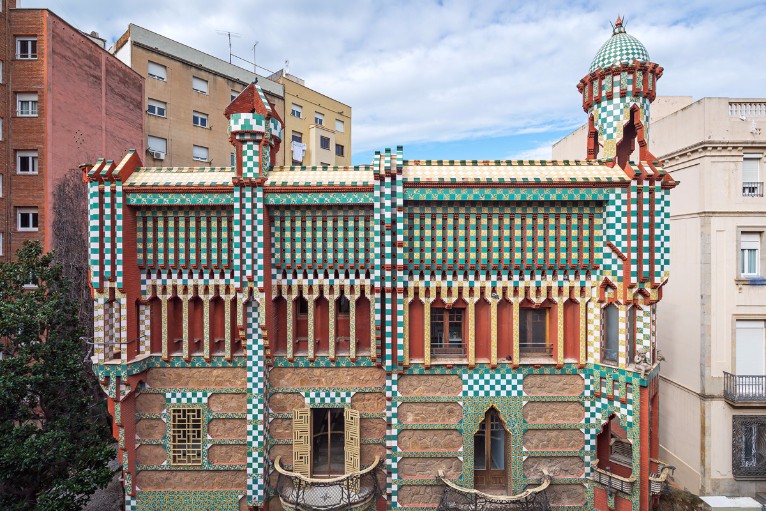 A press release issued last week made it official: the long-awaited inauguration of Casa Vicens is about to take place. As of Thursday, November 16, the doors of the first building Gaudí designed in Barcelona will open to anyone interested in discovering what’s inside.

This new beginning for the summer residence Manuel Vicens commissioned the Catalan moderniste architect to design will give the public the opportunity to stroll through its carefully restored rooms and appreciate their decorative elements and innovative paintwork just as Gaudí conceived them. 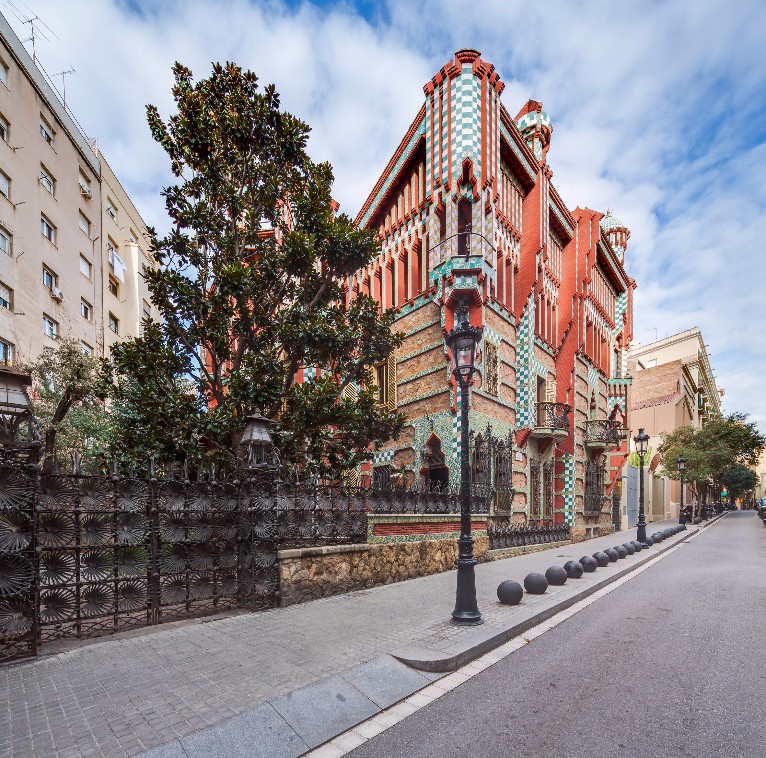 The inauguration celebrates the first step on a new path—an experience the building is no stranger to. As the museum’s manifesto reminds us, “Casa Vicens isn’t a place, it is the beginning: Gaudí’s first house”—and something more as well. It was where Gaudí first designed with short distances in mind, thinking about intimate emotions and desires. In other words, the laboratory in which he developed the vocabulary of decorative motifs and symbols he would use in his later works. 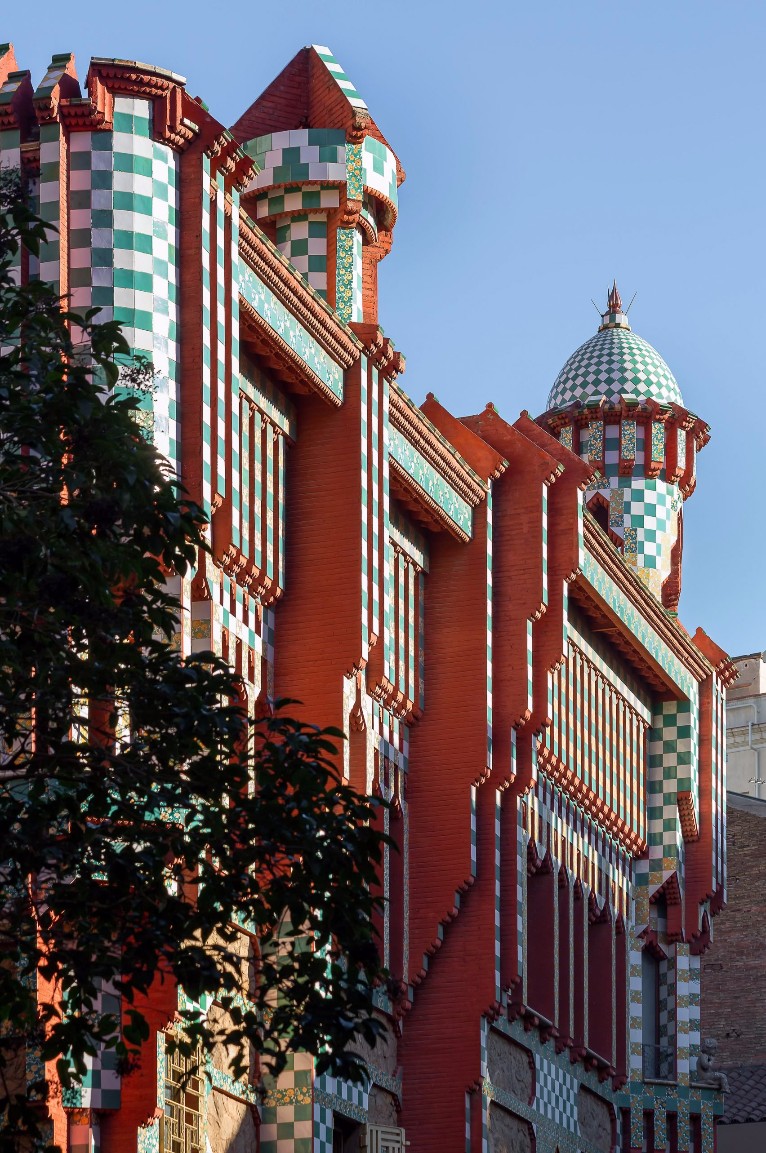 Casa Vicens represents the first flush of modernisme in Barcelona. It is a gateway to the Gràcia district and the history of Barcelona and an embodiment of the zeitgeist of the place in which it was built. Casa Vicens is the cradle of a universal style that combined techniques and inspirations of Catalan, Islamic, Japanese, Chinese, Mudéjar, Mozarabic, Roman and English origins. 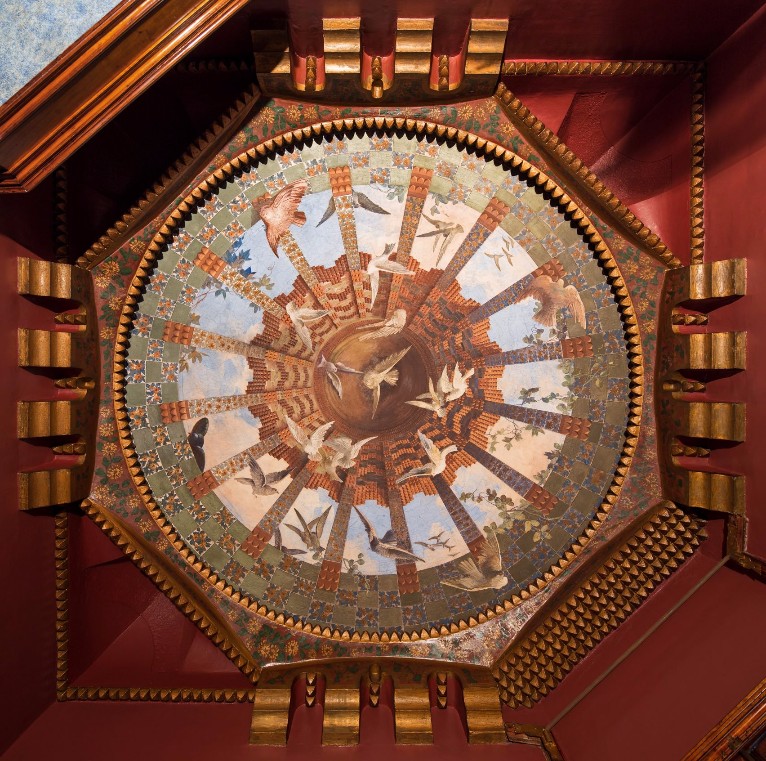 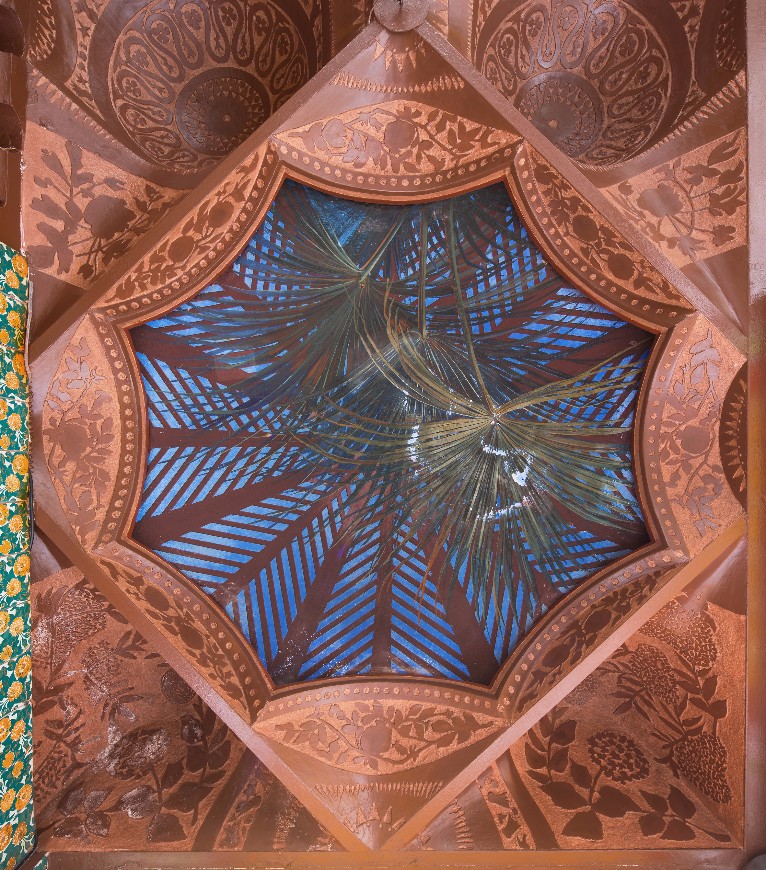 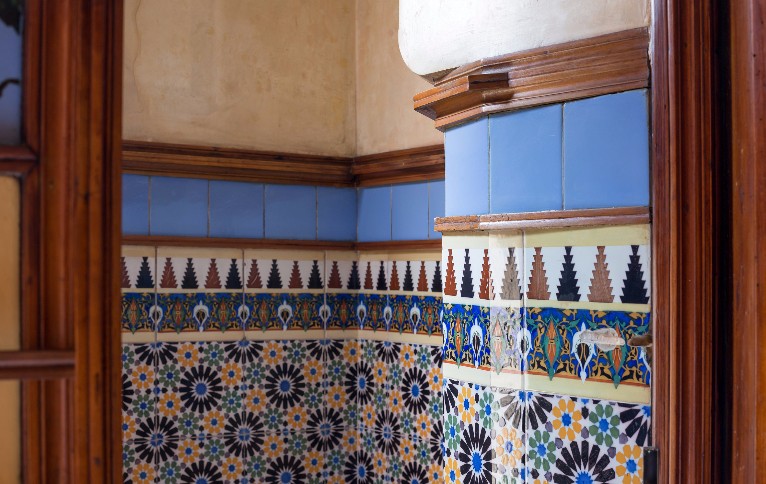 Casa Vicens embarks on this new stage of its life with a long history of beginnings—those that mark the first step of a journey and those that determine the qualities that make it unique. These include creativity, discovery, daring, excellence, and a sense of community. 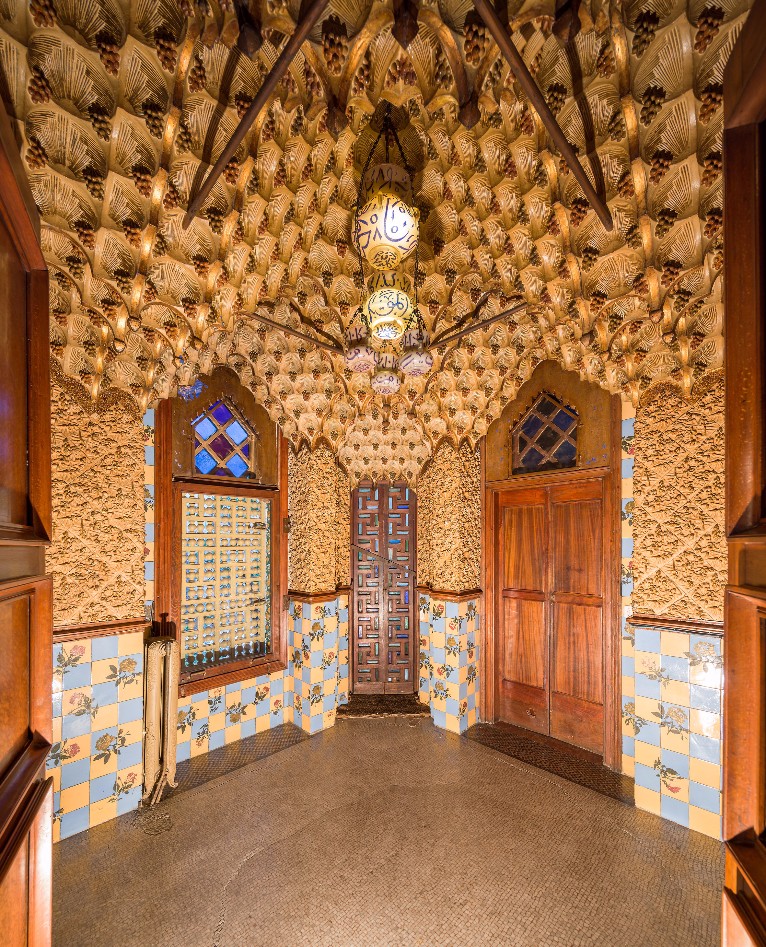 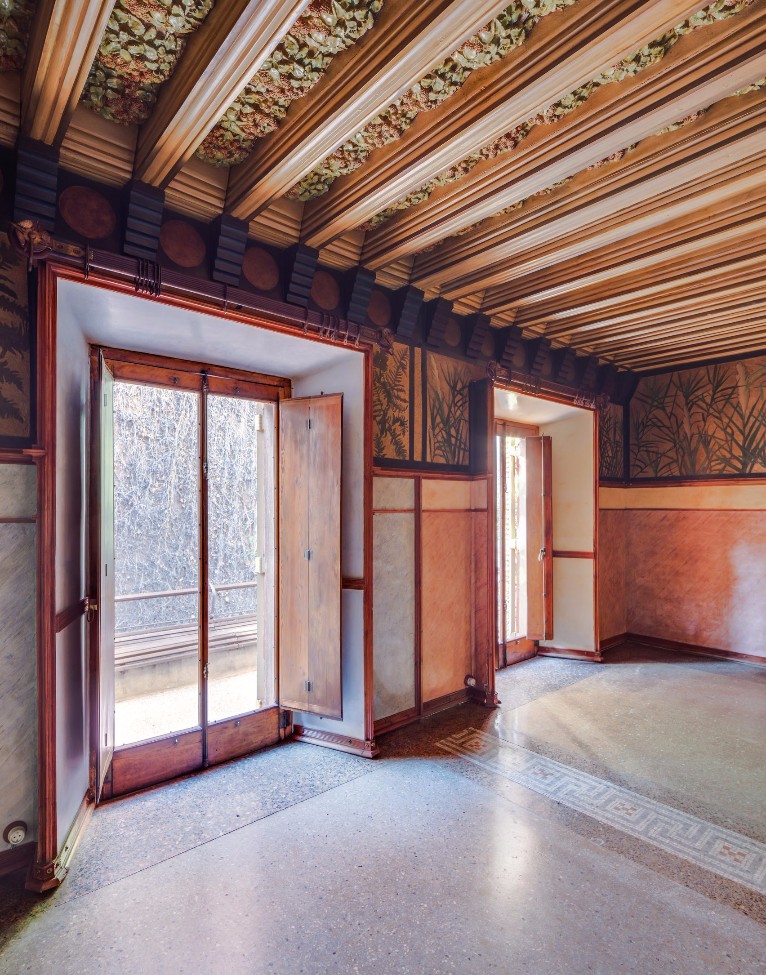 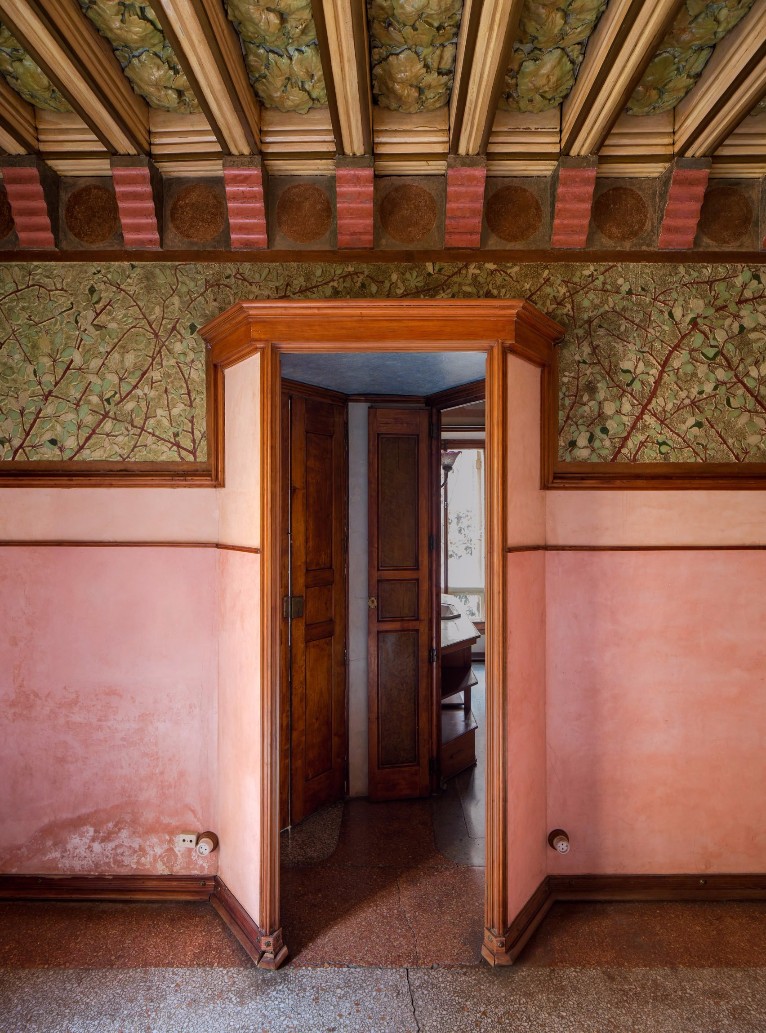