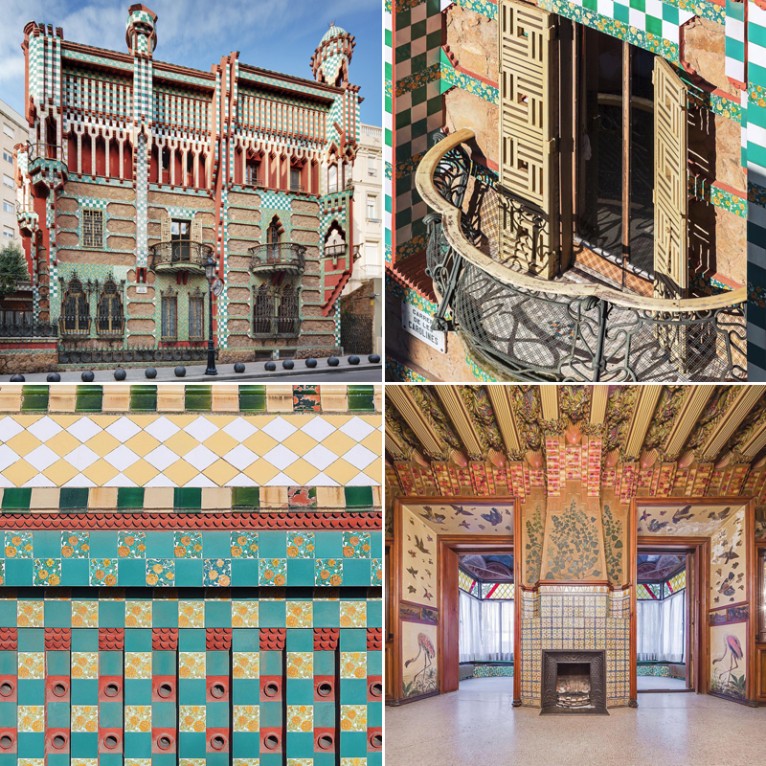 Casa Vicens was built as a summer home between 1883 and 1885; it was designed by the 31-year-old Antoni Gaudí for Manel Vicens i Montaner (1836-1895), a broker-dealer. It is Gaudí’s first building in Barcelona where he was able to display his enormous talent. 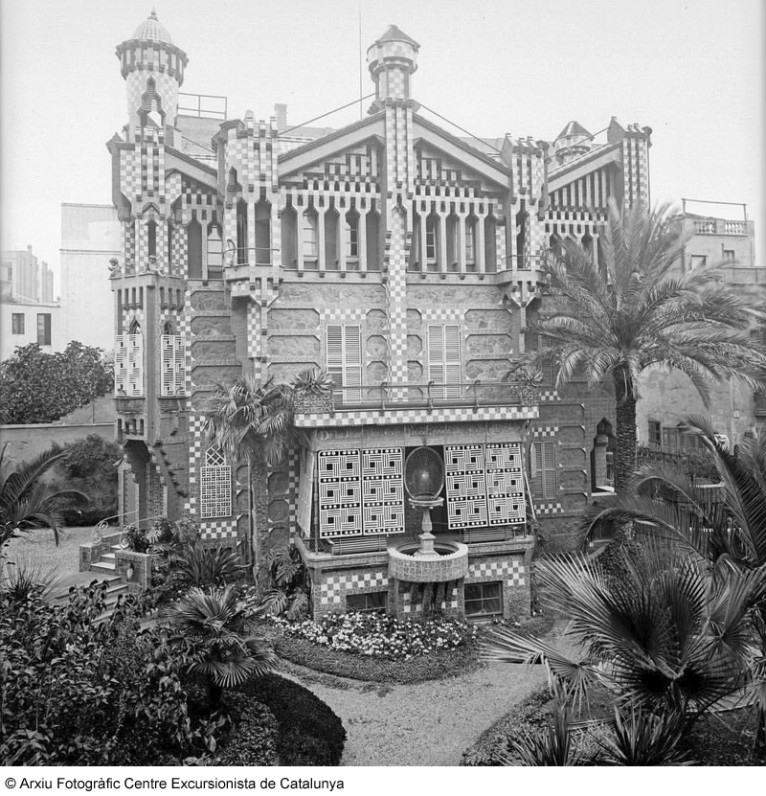 In Casa Vicens, Gaudí recreated the figurative worlds that were fashionable at the time, but in a highly personal way. The house is built following Catalan construction traditions, which the architect interpreted in unexpected ways, while he also incorporated decorative and symbolic elements, also in his highly personal way. As a whole, it heralds and displays the creative freedom that would become the hallmark of his entire future oeuvre.

In addition to being one of the starting points of Gaudí’s career, the architect created an innovative, original work in Casa Vicens which is different to anything that had been built in Catalonia before it. Casa Vicens thus became one of the first examples of the aesthetic renewal of art and architecture which was taking place all around Europe in the late 19thcentury.

It is the eighth building in Barcelona listed as a UNESCO World Heritage Site and the last to be opened to the public.

The project is sponsored by the Andorran bank MoraBanc, which aims to preserve the world cultural heritage and invest in a world-class city like Barcelona.

The building is the prelude to Gaudí’s body of work and hints at the future Art Nouveau (Modernisme) in Catalonia.

The first phase of the project got underway in April 2015, and the full execution began on the 19th of September 2016. Respect for Antoni Gaudí’s work is the criterion determining the architectural rehabilitation and restoration process. The work on Casa Vicens is slated to finish in the autumn of 2017.