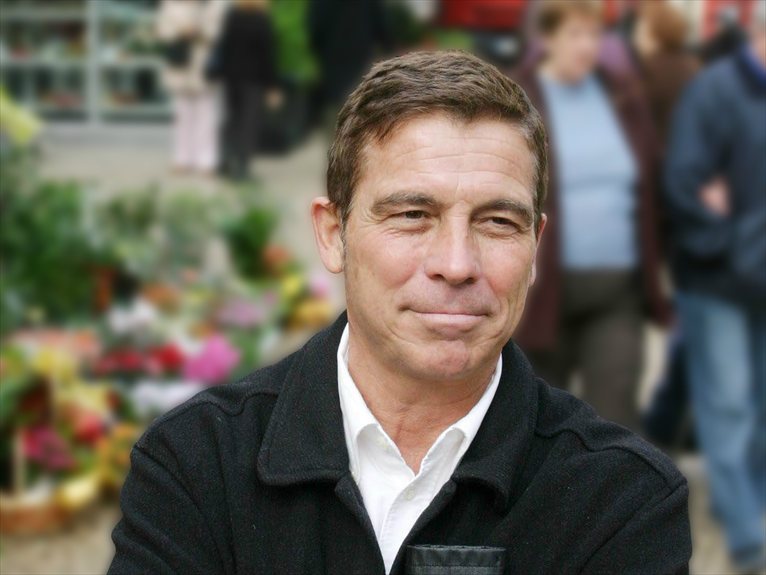 The Spanish architect Alberto Campo Baeza has been awarded the HEINRICH TESSENOW GOLD MEDAL 2012. Among the distinguished architects to have received the award are the Portuguese architect, Eduardo Souto de Moura, Peter Zumthorr from Switzerland and the Norwegian Sverre Fehn, all laureates of the Pritzker Architecture Prize. 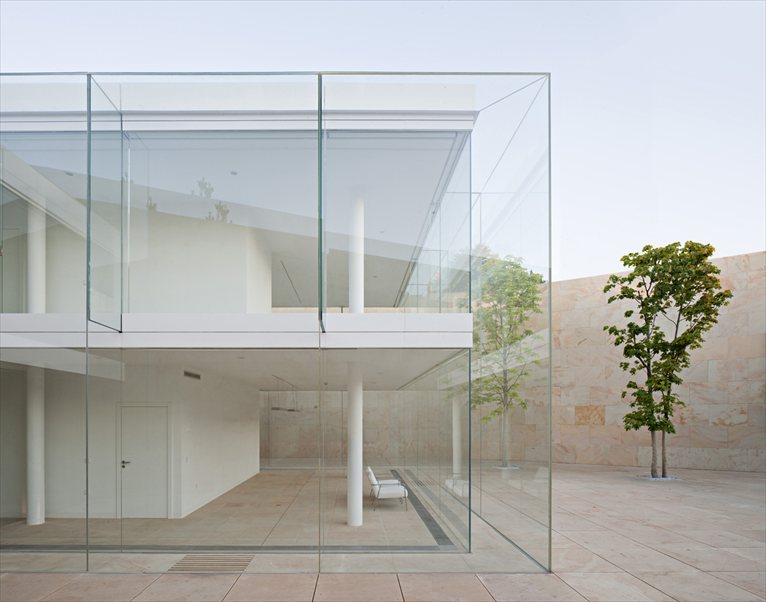 The HEINRICH TESSENOW GOLD MEDAL was created in Hamburg in 1963 in honor of the German architect Heinrich Tessenow (1876-1950) a key figure in the history of contemporary architecture both for his ideas and his works. He always repeated: “the simplest form is not always the best, but the best is always simple". He studied in Munich and was professor in Dresden, Vienna y Berlin. 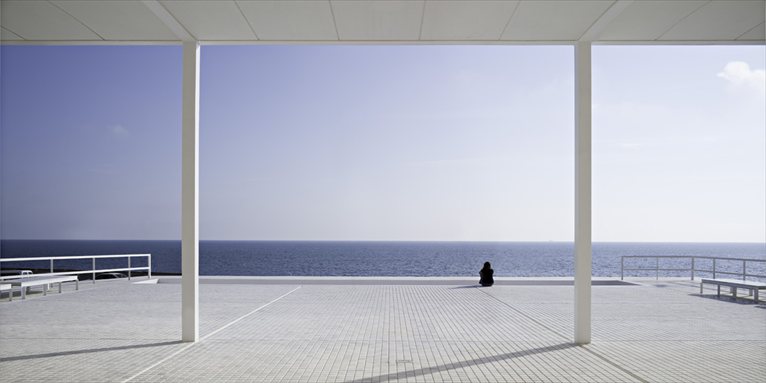 The award is conferred on architects whose architectural oeuvre is as uncompromising, sober and essential as that proposed by the work, the projects and the writings of Heinrich Tessenow.
Alberto Campo Baeza is an architect and professor at the Madrid School of Architecture, ETSAM. He has taught at the ETH in Zurich and the EPFL in Lausanne, at the Universities of Pennsylvania in Philadelphia and the CUA in Washington as well as numerous other prestigious schools of architectures around the world.

"His research is based on a profound knowledge of history, a tradition of discipline, the teachings of his masters and the locality and culture of the building’s place. Stereotypes and fashionable tendencies have not been part of this quest" said Prof. Paolo Fusi, assistant for six years of Campo Baeza at the ETH in Zurich.

His work has been widely recognized and acclaimed, with exhibitions at CROWN HALL by MIES in Chicago, PALLADIO’s basilica in Vicenza, the Urban Center in New York, the Basilica Santa Irene in Istanbul, the prestigious Gallery Toto in Tokyo, and the Tempietto by Bramante in Rome. And at the MAXXI in Rome in 2011. 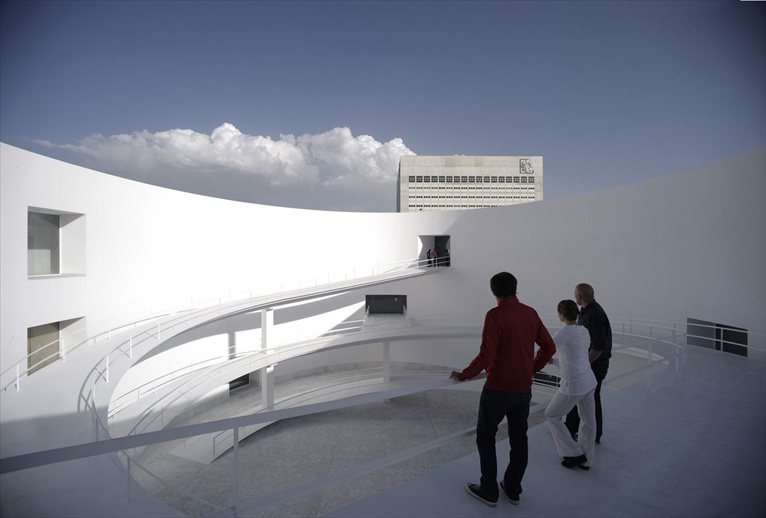