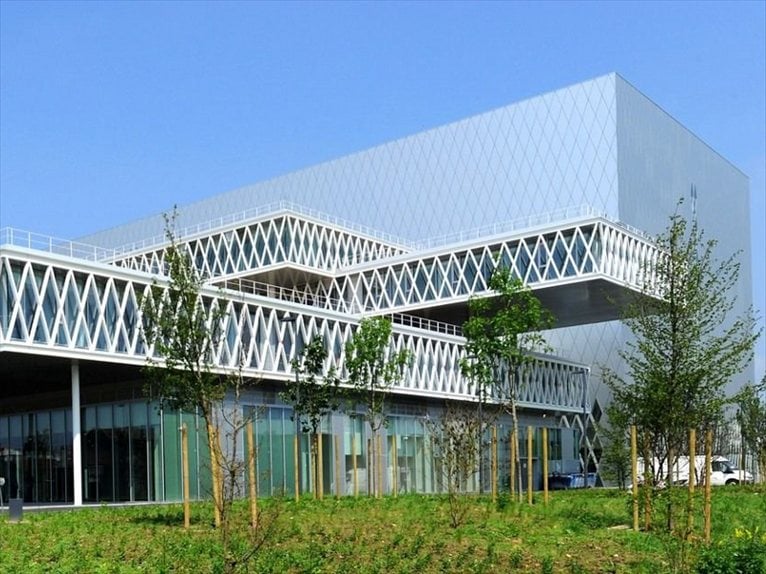 The New National Archives of France by Massimiliano and Doriana Fuksas were opened on January 21 in Pierrefitte sur Seine-Saint Denis, Paris. 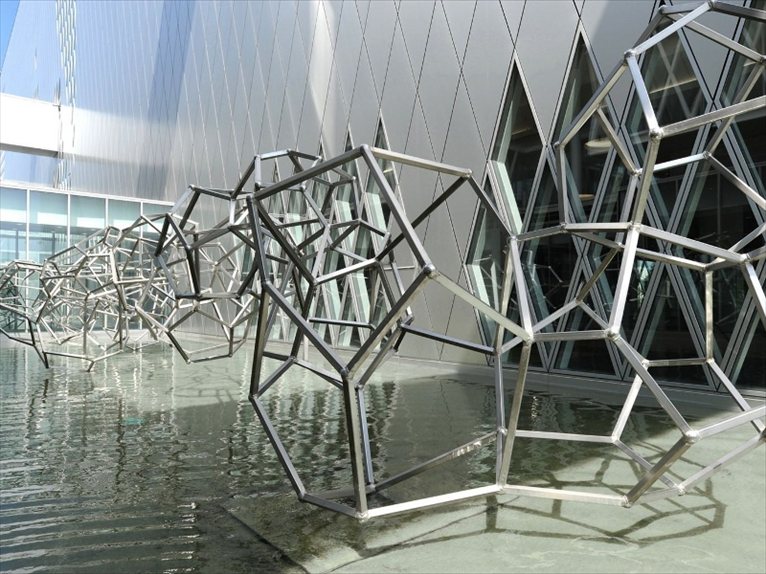 The project takes its inspiration from the surrounding reality, from the city seen as a co-existence of chaos and order. The concept is born and takes place from this duality which is reflected in the organization of the complex. The initial choice was to investigate the peculiarities of the site, intended as a territory and as a socio-cultural context revealing a unique identity. The work was, therefore, designed according to a basic principle of architecture: to create spaces according to the needs of the community who live them. The design of the new National Archives of France followed the aim of enhancing the geographic and architectural landscape of the area of Pierrefitte sur Seine-Saint Denis in which the building is located. 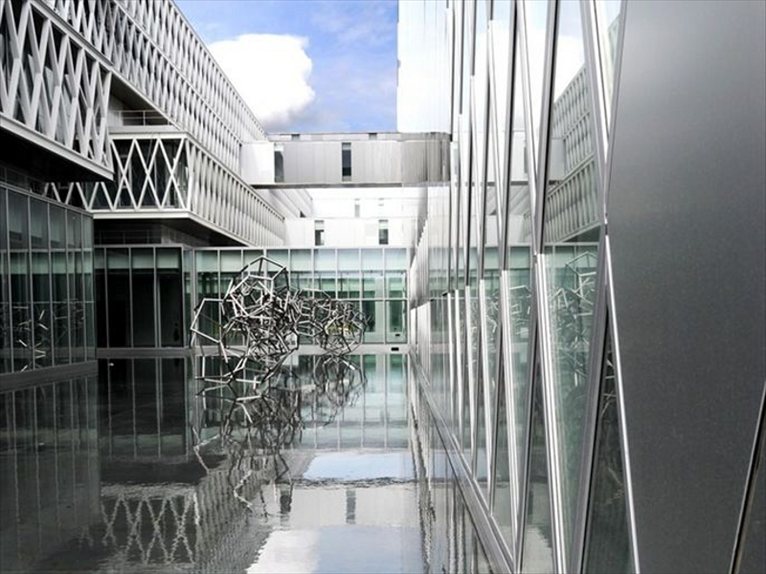 The complex was designed not as a self-referential architecture, but as a work guarding the memory and the collective identity and at the same time open to contemporary artistic expressions. It has been designed not with a contemplative view, but with one of discovery, research and participation for the public.

The project is made up of two main “bodies”: one that extends horizontally, “suspended, lightweight, transparent”, and the other with a tension in height, “anchored to the ground, imposing, reflective”. The first, reaching out to the city, consists of cantilevered volumes called “satellites”, which house offices, the conference room and exhibition hall. The façades are largely glazed, giving a lightness and transparency to all volumes of different proportions, which follow one another and overlap in “suspension” on the surfaces of water. 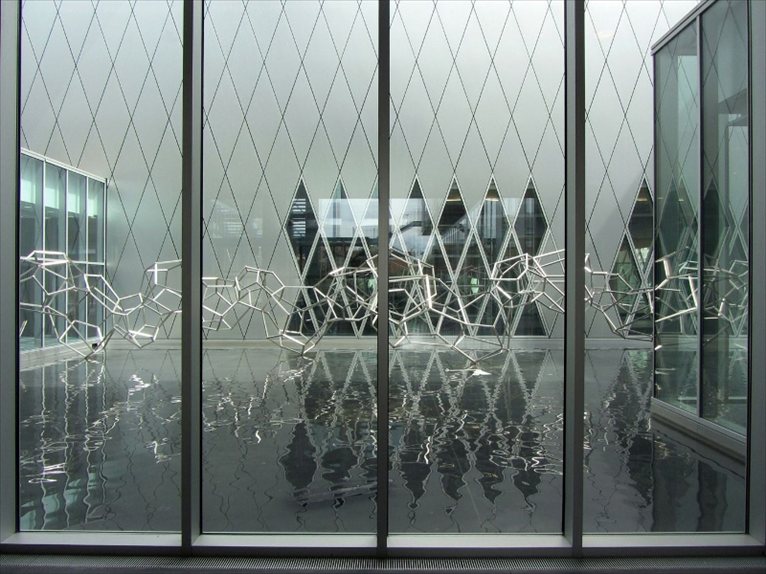 The building that houses the Archives is an imposing monolith designed as a place dedicated to memory and research, it houses the archival documents and the reading room. The façades of the monolith are covered with a "skin" of aluminium that runs through the whole volume, except for some windows that increase the amount of natural light in the reading room and the entry route. The “noble” sculptural building, partly lapped by a basin, refers to the idea of a precious object, a treasure chest, which is reflected in the water veil. The basins insert themselves both between the Archives building and the “satellite” volumes, as well as at the foot of the latter. Some walkways above them create a connection between both the cantilevered volumes and between the two "bodies". The veil of water becomes a changing vehicle for the architecture drawing empty and new spaces, due to reflections and the play of natural light created by the cuts of the suspended volumes and by the "skin" of the monolith.