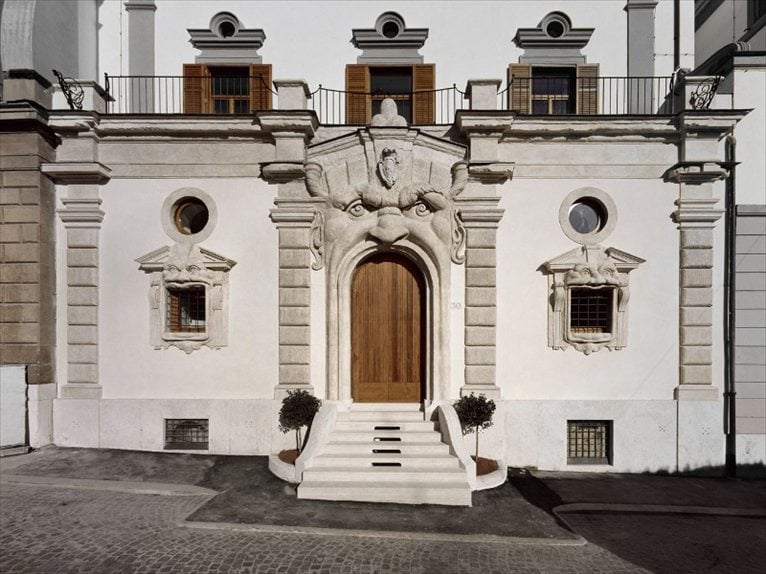 The new building of the Bibliotheca Hertziana, Max Planck Institute for the History of Art, in Rome, designed by Juan Navarro Baldeweg, was inaugurated on 15th January, after almost ten years of work, during which the institute and the library were only partially accessible. The reopening of the library and the photo library is scheduled for 1st February 2013. The institute was threatened with closure because the previous library structure, located between Palazzo Zuccari and Palazzo Stroganoff, no longer complied to the fire safety standards and also had stability problems. Added to these problems there was a progressive lack of space due to the growing number of books in the library: this led to an international competition being called in 1994, won in 1995 by Juan Navarro Baldeweg. The client was the Max Planck Society, Germany's most successful scientific research organization based in Munich. The City of Rome council, which also deserves a mention, has always supported the construction of the new building in the historic centre of the city. 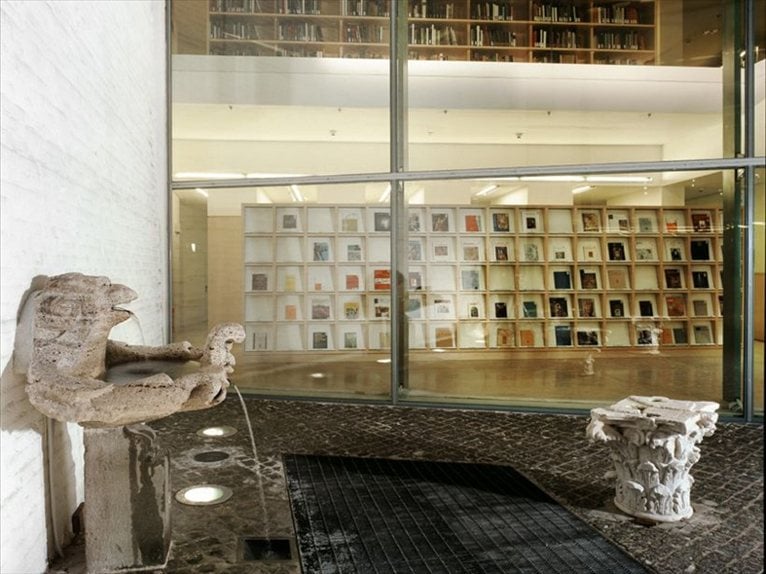 Juan Navarro Baldeweg's project managed to combine the tradition and history of the place by opening a courtyard where there was once the garden of Palazzo Zuccari and covering it with a trapezium shaped skylight. The reading rooms and book deposit have been developed around this space. The new library is convincing not only because of its size, transparency and brightness, but also for the seventy percent increase of linear space thanks to the adoption of a compact shelving system. 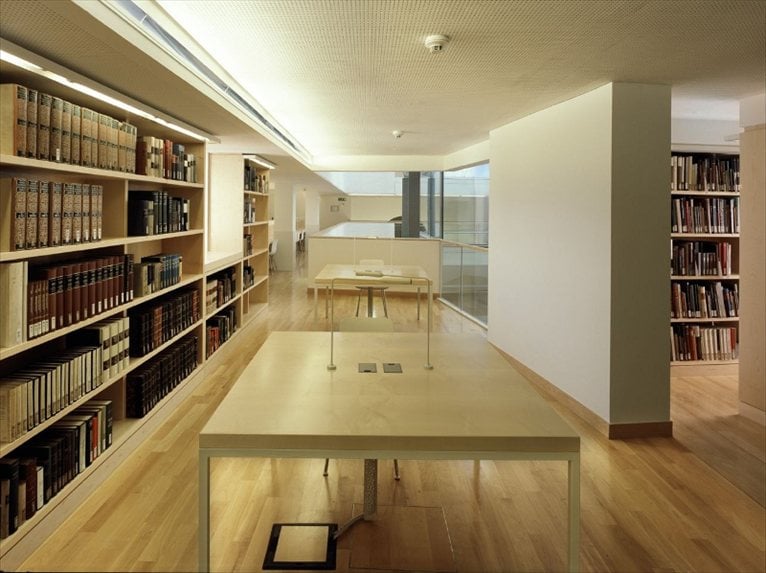 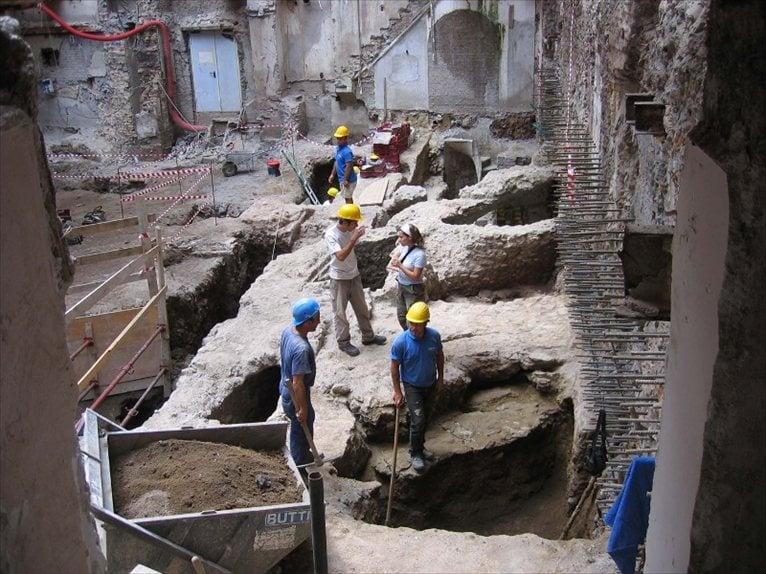 The construction of a new building in the centre of Rome, subject to constraints for the protection of cultural heritage, represented a real challenge for the architects:the façades of the buildings could not be changed, nor was it possible to provide traditional foundations because of important archaeological finds. Italian archaeologists discovered the remains of a villa dating from about 60 BCbelonging to General Lucius Licinius Lucullus. A team of engineers from TeknoIn, along with Professor Alberto Parducci, engineer Alfredo Marimpietri and Roman architect Enrico Da Gai, developed a statically bold construction that can be used as an example for works on land with building constraints due to their archaeological interest.