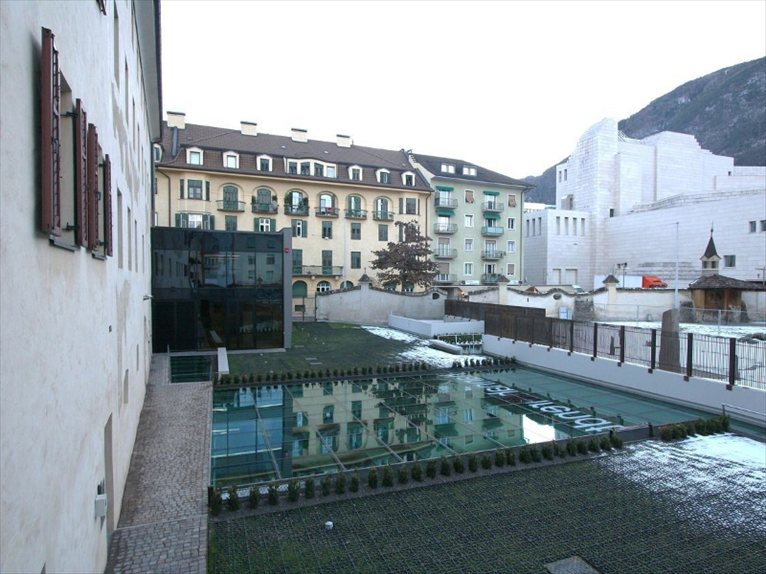 The new Expansion of the vocational school 'Hannah Arendt' in Bolzano, inaugurated on December 19th, is the work of the Claudio Lucchin & architetti associati Angelo Rinaldo e Daniela Varnier of Bolzano.

It is the first underground school in Italy. The designers call it “an already won a bet [...] and a stimulus to think about land use and the “underground cities” as opposed to town and conceptual planning of skyscrapers and their invasive verticality.”

“In the South Tyrolean capital, it was a question of expanding the vocational school for social professions 'Hannah Arendt ' situated in the historical centre, in the former Capuchin monastery – a listed building,” say Cleaa architects. “They needed eleven new classrooms, plus four laboratories.” 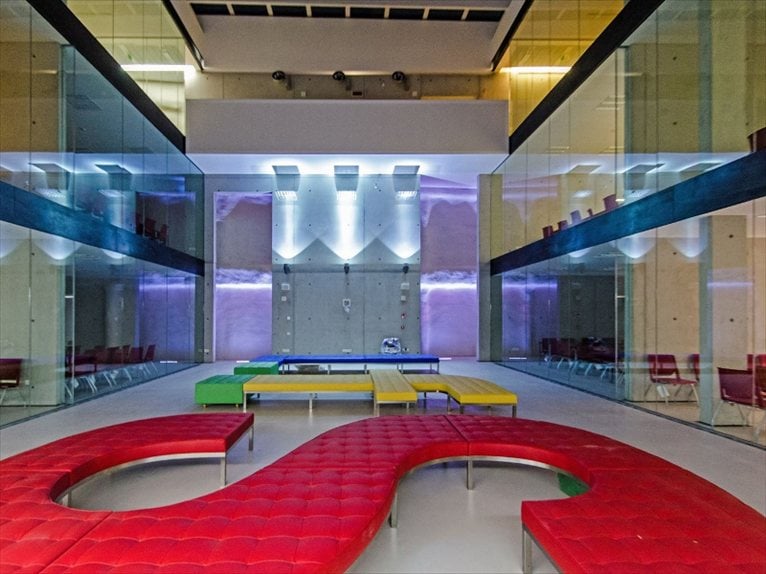 Architect Claudio Lucchin thus created an underground appendix: four excavated floors, after consolidating the perimeter with micropiles, a bearing structure of reinforced concrete and, above all, a number of solutions to address the four main problems of living underground: light, a sense of claustrophobia, ventilation and humidity. 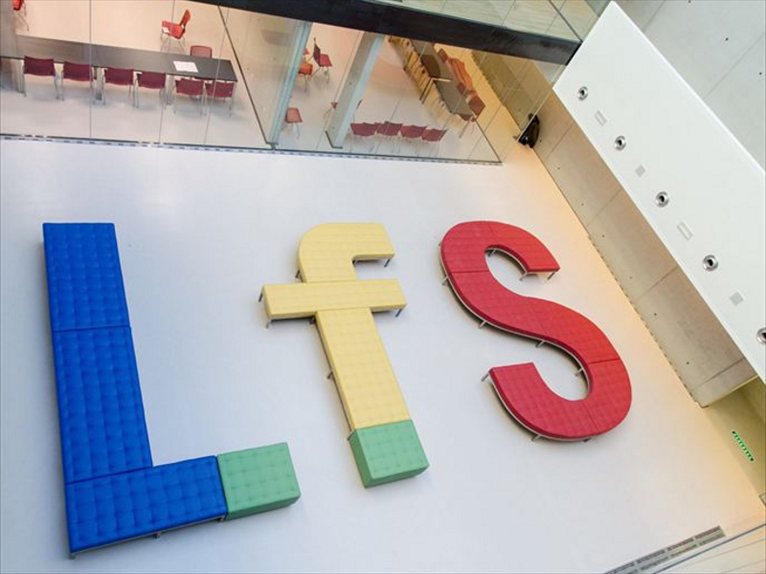 The key to the operation consisted of a large skylight and the glazed walls surrounding the rooms: five classrooms each on the first two floors, four laboratories in the third basement and the technical rooms in the fourth. 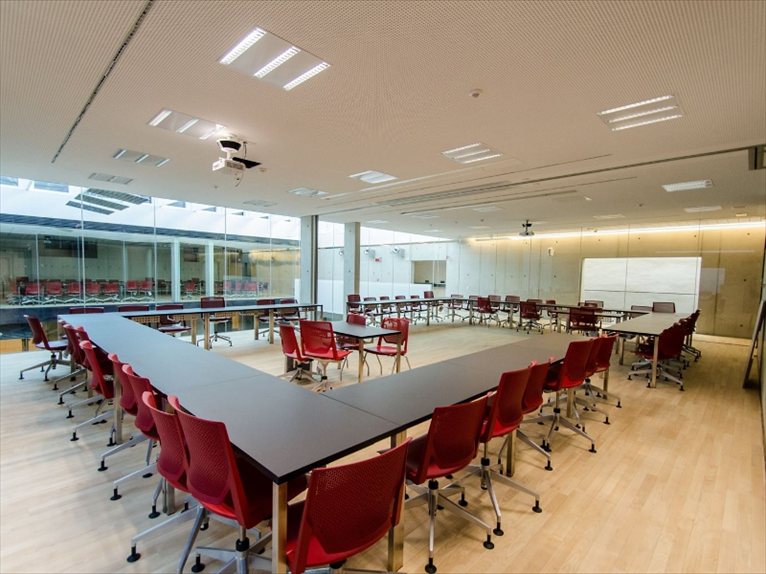 The result is surprising for many aspects: natural light filters in through the skylight and plenty of classrooms overlook a spacious interior courtyard used as an interior 'agora'. No sense of claustrophobia, on the contrary: the feeling of a lively and engaging place. The humidity was eliminated with foamed walls, while ventilation is guaranteed by a planned air exchange system. 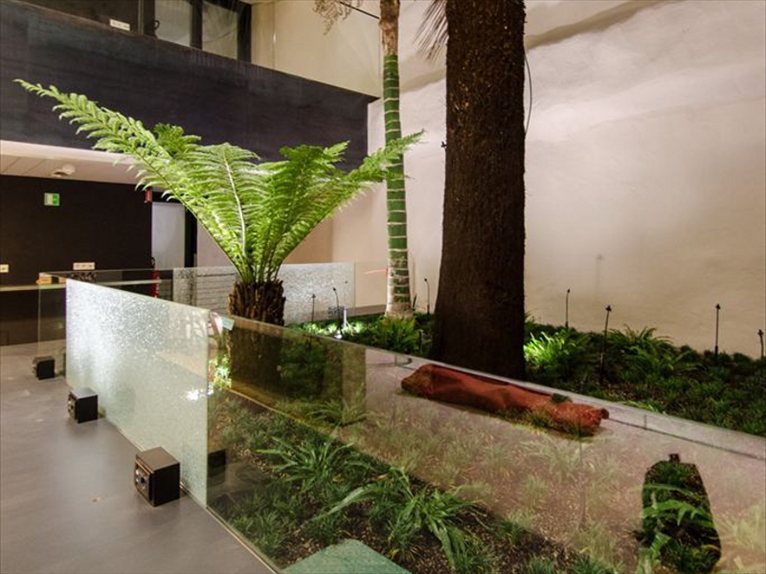