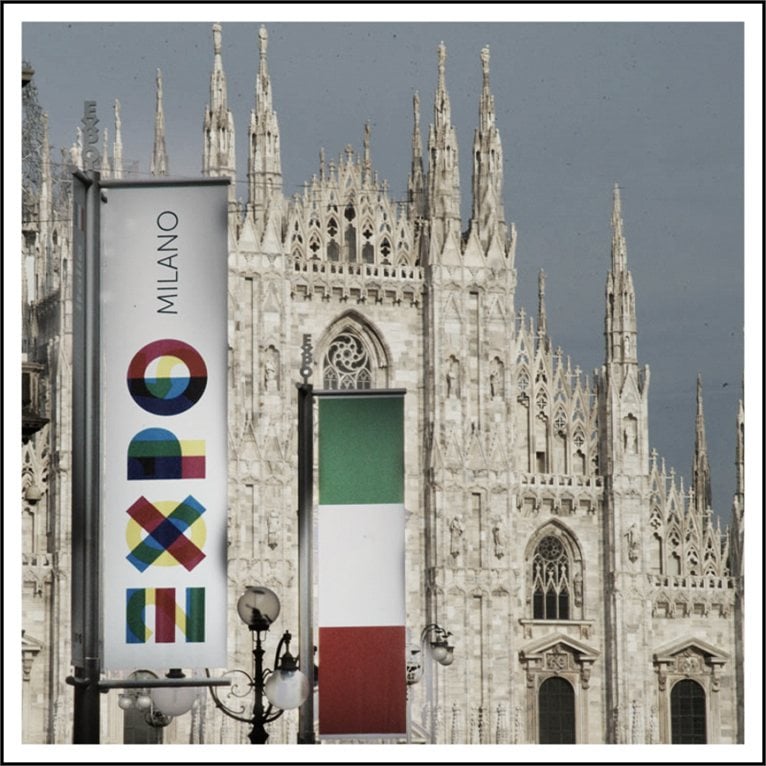 International architectural competition to design the Italian Pavilion for the upcoming World Expo 2015 to be held in Milan, under the theme “Feeding the Planet: Energy for Life”.

The Conceptual Master Plan Expo 2015 was designed by architects from Expo 2015 SpA with the support of internationally renowned architects such as Stefano Boeri, Ricky Burdett and Jacques Herzog. 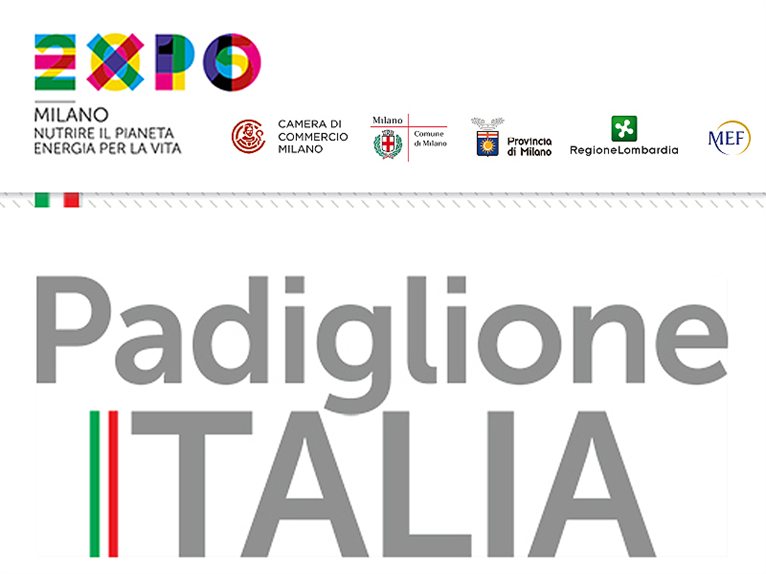 The Italian Pavilion will be designed as an innovative, new, surprising and unique. A  “transparent” space capable of communicating with the surroundings. It changes its appearance during the day, it breathes and lives, like a living organism. A reference point for entrepreneurs and researchers, renewing the concept of “Italian Excellence” of “know-how” and Made in Italy quality. It should symbolize a new alliance between the country and its territory, understood not as a landscape, but as a driving force for transformation and growth.

The Italian Pavilion covers 5 lots, four on the Cardus and another one near Lake Arena where Palazzo Italia will be built. These buildings will host spaces for exhibitions and events, boardrooms for institutional meetings, restaurants and Italian goods shops. The highest charge for works amounts to 40 million euros.

The application forms must be sent by 14th January, 2013; while projects by 20th February, 2013. The project first placed will win € 276,345.33, 60 thousand euros will be given as prize for the design competition, after the proclamation; the rest of the amount as a balance for the preliminary design, after its approval. 30,000 euros will be given to the second project placed and 15,000 to the third.

Everything looks great but... what do you think? There is too little time to enter the competition?