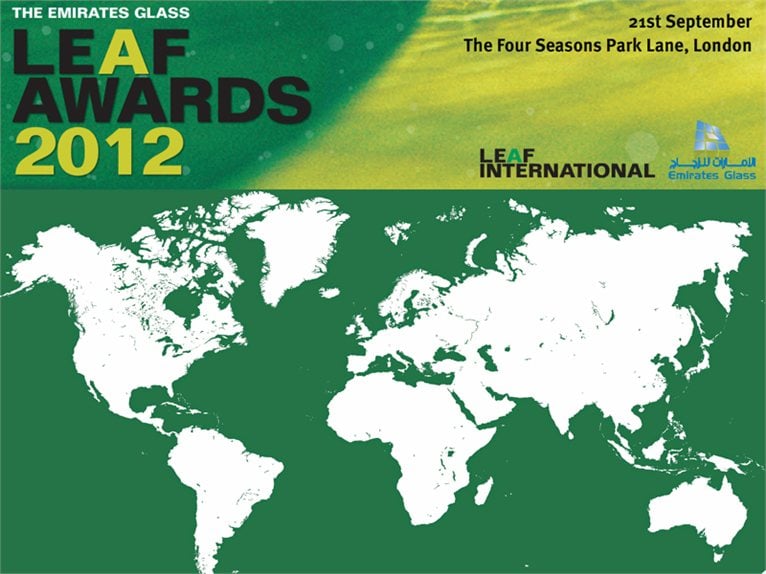 The winners of the ninth edition of the Annual Emirates Glass Leaf Awards 2012 were announced on September 21st at the Four Seasons Park Lane Hotel in London. The eleven awards were given to the best architectural projects on the international scene.

The overall winner of the 2012 edition of the prestigious award is Sou Fujimoto with the project for the Musashino Art University Museum and Library in Tokyo. New awards for this year were given to the Best Future Building 2012, Refurbishment of the Year and Lifetime Achievement.

There follows a list of the eleven winners of the Leaf Awards 2012:

- Mixed Use Building of the Year: Steven Holl Architects with Daeyang Gallery and House, South Korea;

Excellent participation in the award, which involved the construction projects completed between January 2010 and April 2012. The last edition for the Residential Building category went to Milanofiori Housing Complex by OBR Open Building Research Team of architects Paolo Brescia and Thomas Principi, students of Renzo Piano.