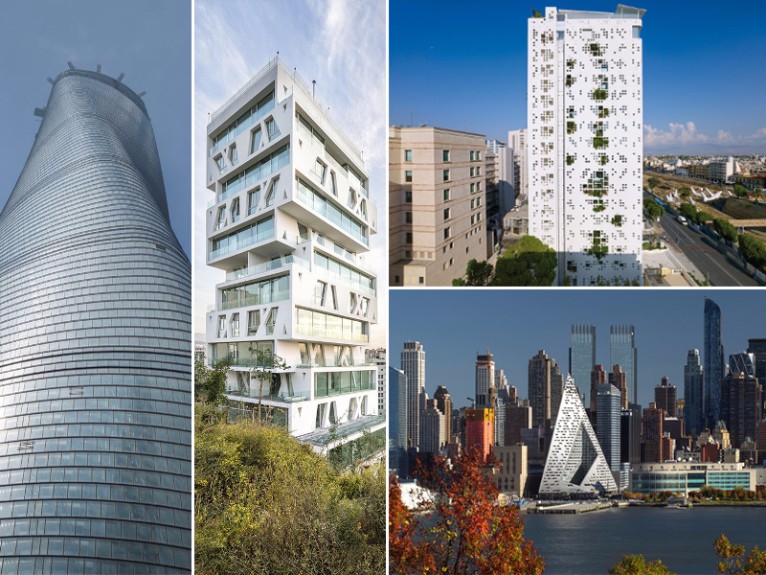 The Council on Tall Buildings and Urban Habitat unveiled on June 22 the recipients for this year’s Annual Awards, selected among 132 submissions competing to win.

2016 winners and finalists stood out for employing inventive solutions for site constraints and for focusing on sustainability, seismicity and functionality. Others achieved unrivaled iconicity, while introducing innovative structural solutions and spatial arrangements.

The award ceremony will be held on November 3rd during the CTBUH 15th Annual Awards Symposium at the Illinois Institute of Technology, Chicago.

This category awards projects that have contributed to the advancement of tall buildings and the urban environment, and that have achieved sustainability at its highest level. The winning projects exhibit processes and innovations that enhance the liveability of the cities. The Best Tall Buildings have been named for each of four competing regions in the world. 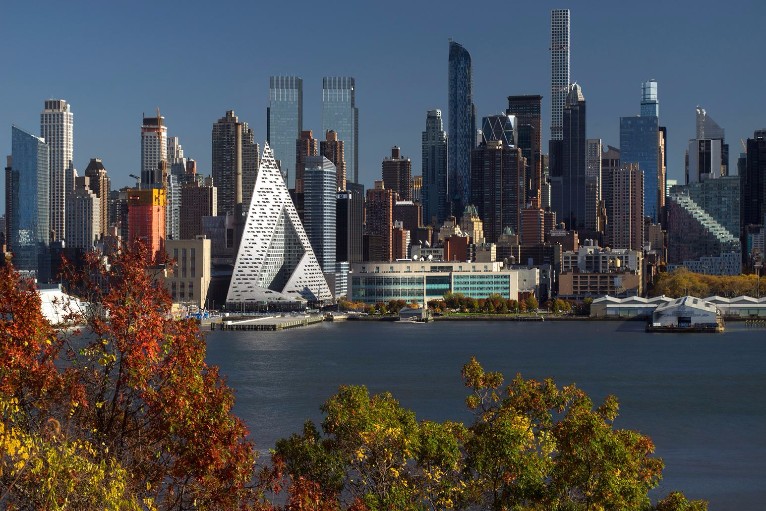 “VIA 57 West is an inspired hybrid of the traditional courtyard block and high-rise tower. Its complex and intelligently orientated architecture maximizes occupants’ views to the Hudson River and activates the New York City waterfront with a dynamic new standard for integrated urban infill development.” 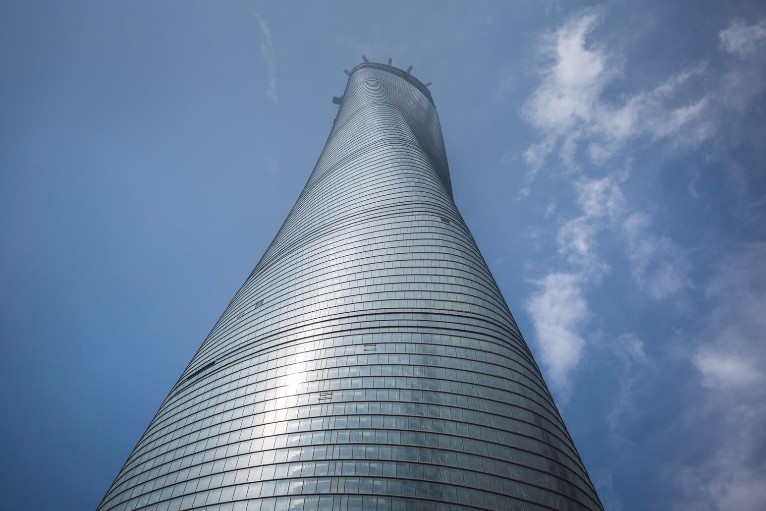 “Shanghai Tower shows the greatest commitment to communal space in a tall building since Commerzbank Tower completed in 1997. It contains the world’s first truly ‘inhabitable’ double-skin façade on a skyscraper, which is not only remarkable for its intended greenery, but its incorporation into the tower’s overall ventilation strategy. The sacrifice of valuable floor area to realize this social amenity proves that the aspirations for Shanghai Tower went far beyond mere commercial gain.” 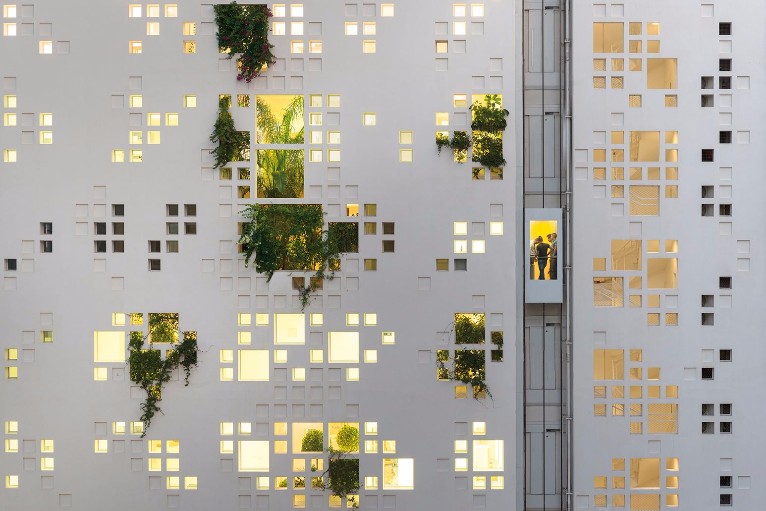 “The White Walls is a truly groundbreaking exercise in materiality, serving as a successful expression of the architectural and environmental values of the Mediterranean across the vertical axis. Extensive vegetation on the north façade and the presence of loggias on the south façade create a very real connection with nature, while the tower’s punctured concrete walls quite literally ‘bleed green’ with tangles of local plant species.” 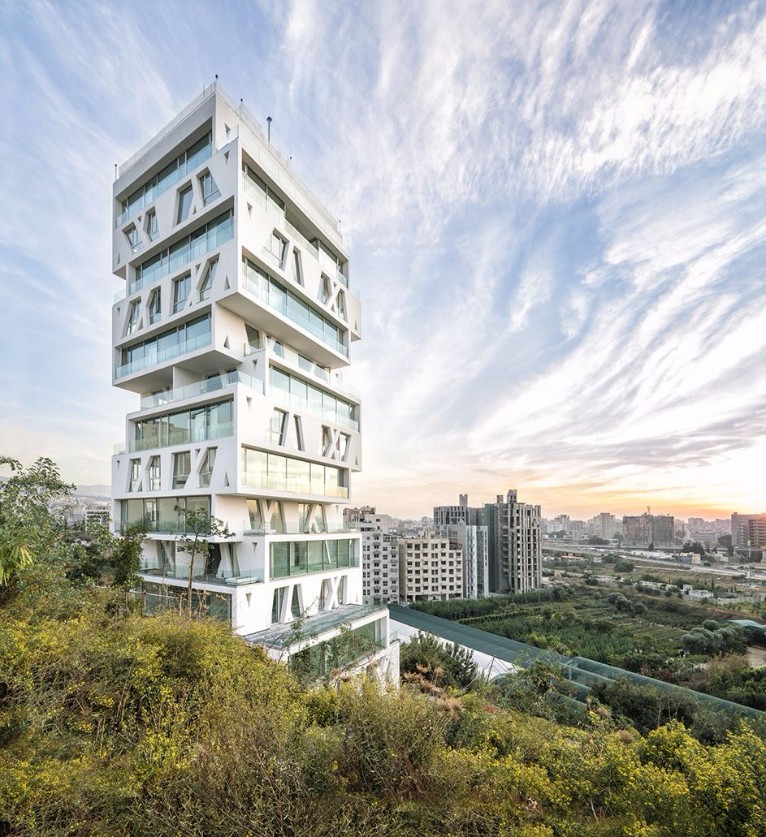 “The Cube indicates a clear alternative to the extruded box typology that defines the majority of residential high-rises around the world, instead comprising a stack of completely unique villas in the sky. The tower is particularly successful in its structural design, which features a system of elegantly framed girder walls that add visual flair and allow for completely unobstructed floor plans.”

Other categories and their related winners are: