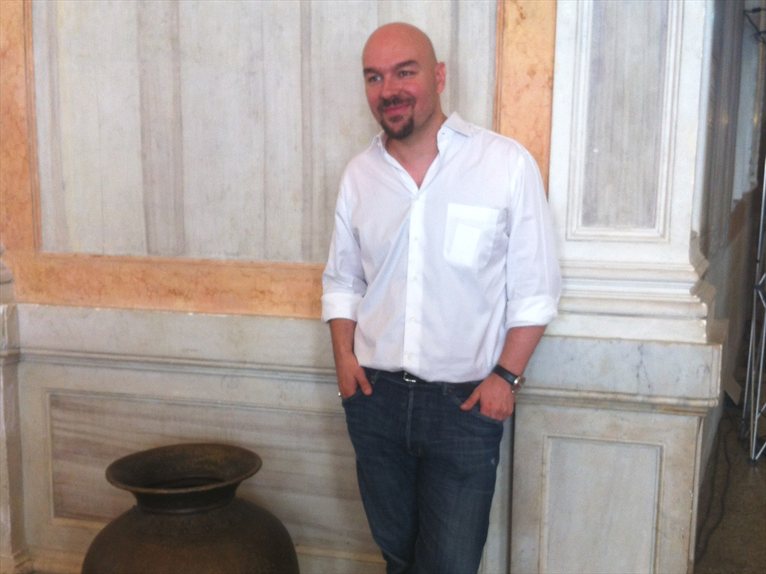 After its successful premiere in 2012, “Das Haus – Interiors on Stage” is set to continue at the imm cologne 2013. In Luca Nichetto’s “Haus”, everything revolves around a centrally located living room that is intended to become the centre of a sustainable way of living that integrates nature.

This mornign, at 10:30 am, there was the press conference with Luca Nichetto in Venice. He has shown his approach, his experience and his Das Haus project. He compares “Das Haus” with a small planet where the living room becomes as important as the Amazon Rainforest is for the earth: “A green lung that helps us live”. 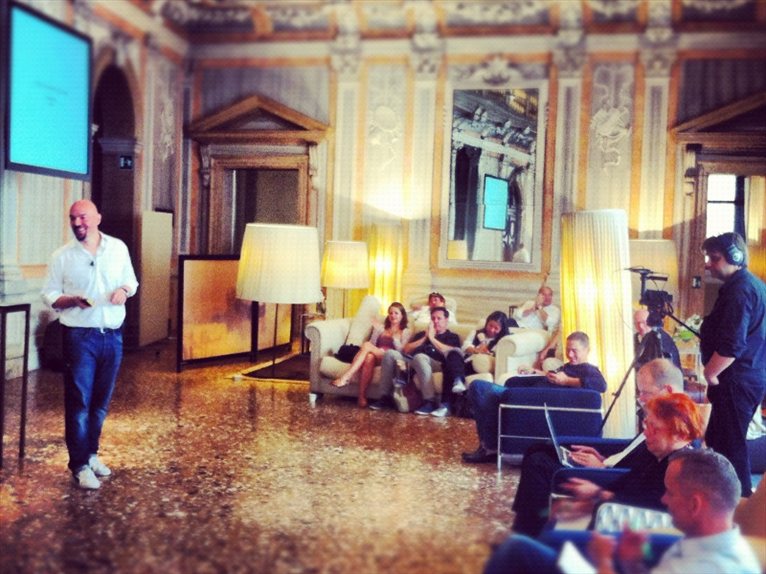 His “Das Haus – Interiors on Stage” will thus become a study of the relationship between the macrocosm and the microcosm – an idea that draws its inspiration from a short film by Ray and Charles Eames entitled “Powers of 10”. “All the rooms will be linked to this ‘Green Heart’, which will transform my house into a totally eco-friendly container, with natural features incorporated into the high standard of living that ‘Das Haus’ provides for its inhabitants.”

Luca Nichetto, after an introduction by Dick Spierenburg, the imm cologne’s Creative Director, has explained that with his plans for “Das Haus”, he wants to pursue his growing interest in sustainable design. He said: "Das Haus deliberately plays with the transition between the inside and outside. The construction of the rooms themselves in Das Haus, with two axes which intersect and with large windows on the end walls, was selected so that from every point in the home there is at least one view otuside."

About his work and his sources of inspiration he said: "I prefer to work with a clear briefing, which is why the work was unusual and more difficult for me. But in the end that was an advantage, because I could incorporate a lot of things which are important to me: Carlo Scarpa's houses, for example, and the modern architecture of th 1950's in California. The Japanese masters superbly understood how to create very functional, simple architecture, in which the borders between inside and outside become blurred. You can see the influence from Scandinavia and from my homeland in the Haus". 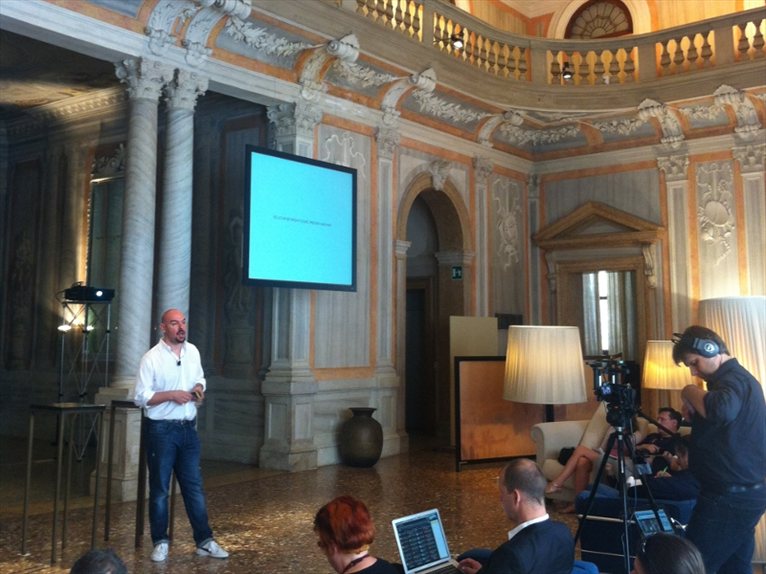 His experiences with the design culture that permeates everyday life in Sweden that motivate him to combine the modern, functional and democratic design philosophy of Scandinavia with the emotional, flamboyant tradition of Italy, which is geared towards craftsmanship just as much as it is towards speed. As in 2012, the imm cologne has thus selected a representative of the younger generation of designers who nevertheless has sufficient experience to largely furnish even an extensive living space installation like “Das Haus” with his own products. 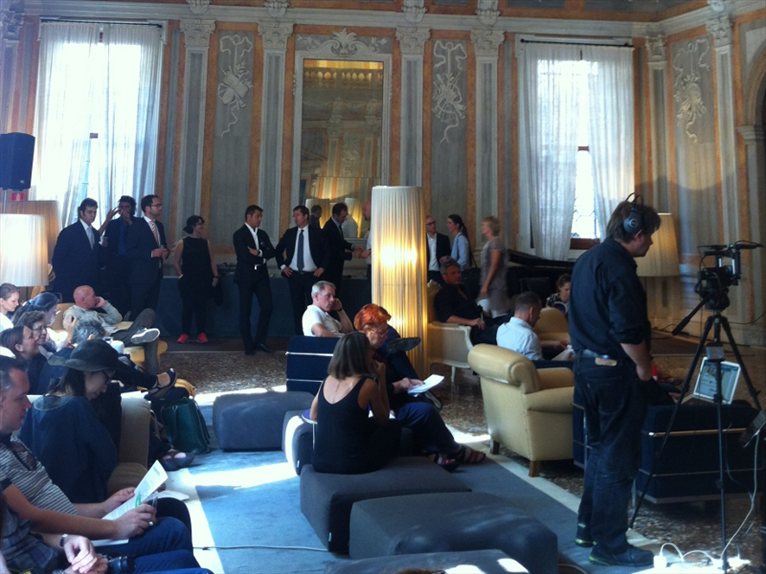