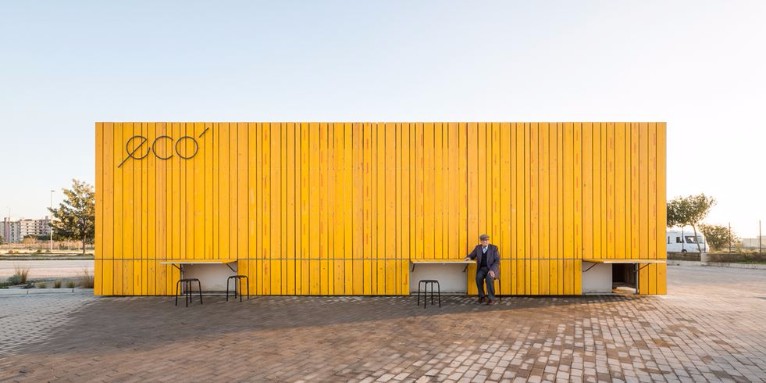 There is a reason for which happy smileys are classically done in yellow!

In the architecture field, Le Corbusier first sketched the premises of a logically structured system for color design in the magazine l’Esprit nouveau in 1921. Le Corbusier’s texts establish connections between specific pigments and colors based on them, and their effects on architectural space and its inhabitant. The spatial effects of color were termed physiological effects, emotional and associative effects were termed psychological effects.

The architect needed to know that these colors could also affect space dramatically. “Blue creates space. The architect will take this into account. Red fixes the presence of the wall, and so on.”

Psychologically, yellow is often characterized as making people happy or invigorated and it can underline such notions for inhabitants when used in a building. The effect this color choice has on a wide range of occupants illustrates striking similarities and contrasts. Yellow when used judiciously, can add a burst of joy to anything, and has a powerful presence wherever its used, and its implications should be considered carefully.

The projects below all feature noteworthy applications of yellow in their composition. Pastel yellow gives the impression of sunny, friendly, soft. 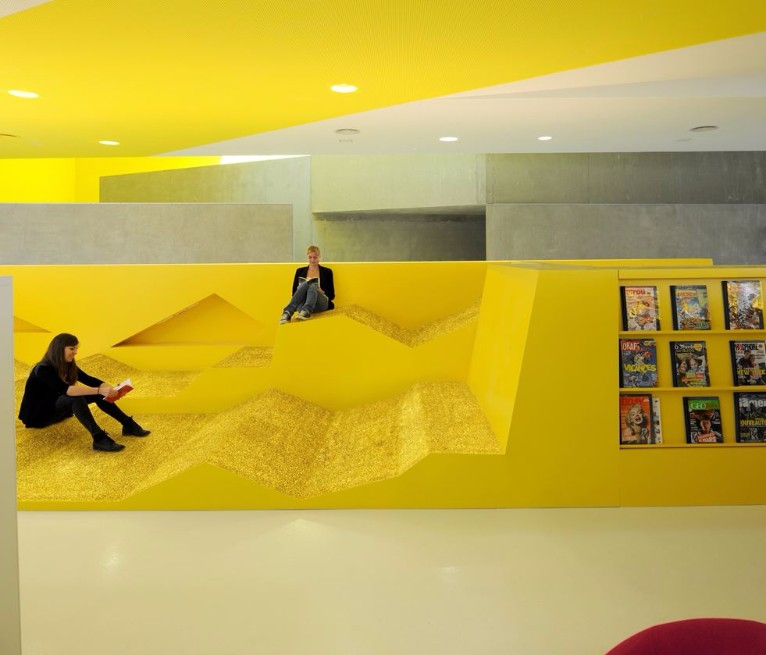 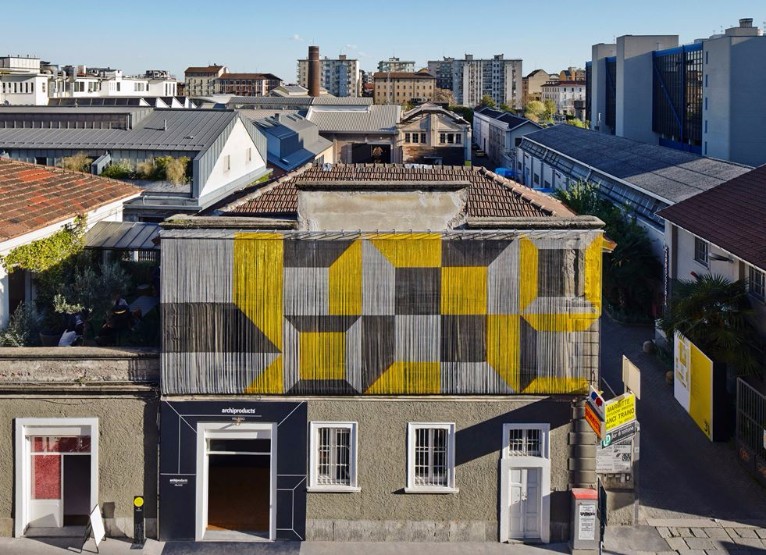 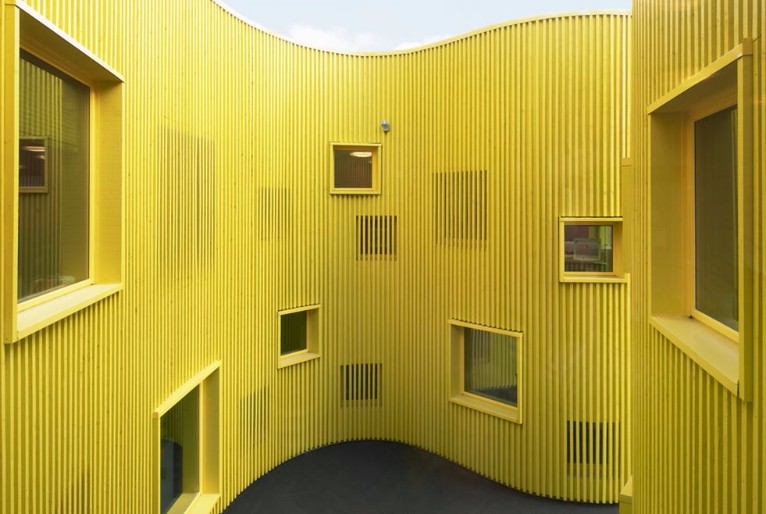 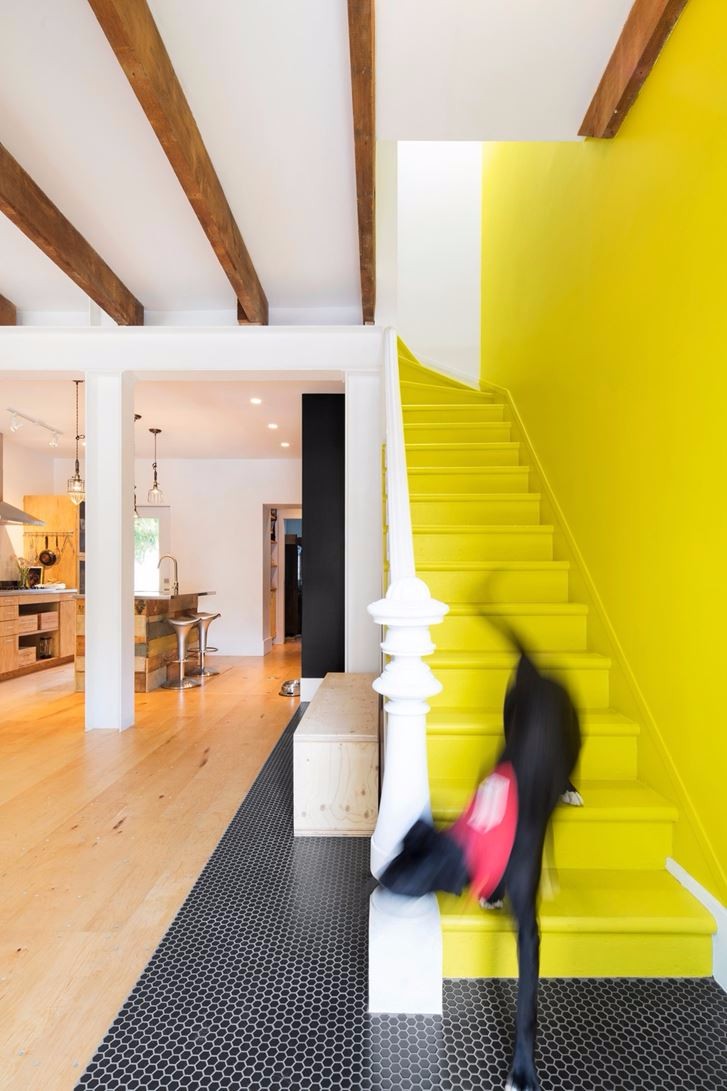 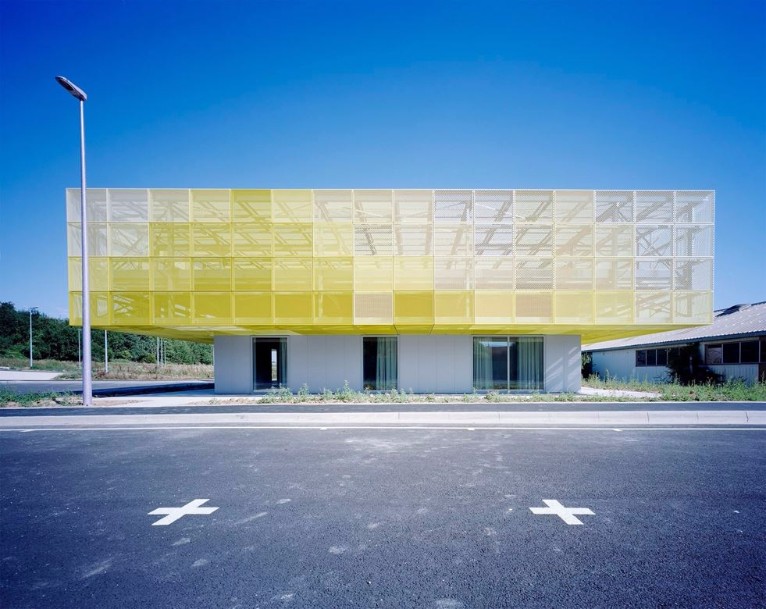 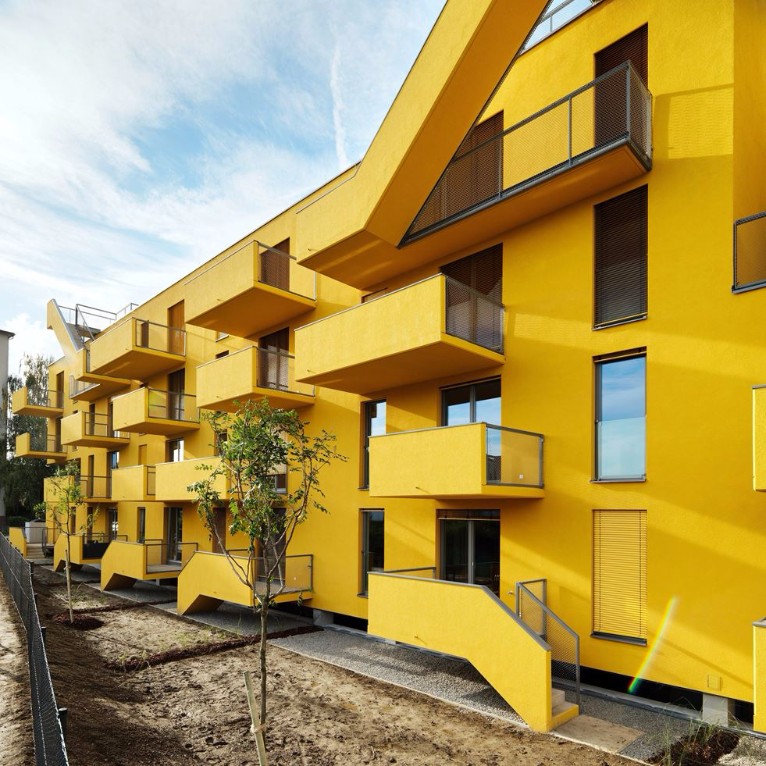 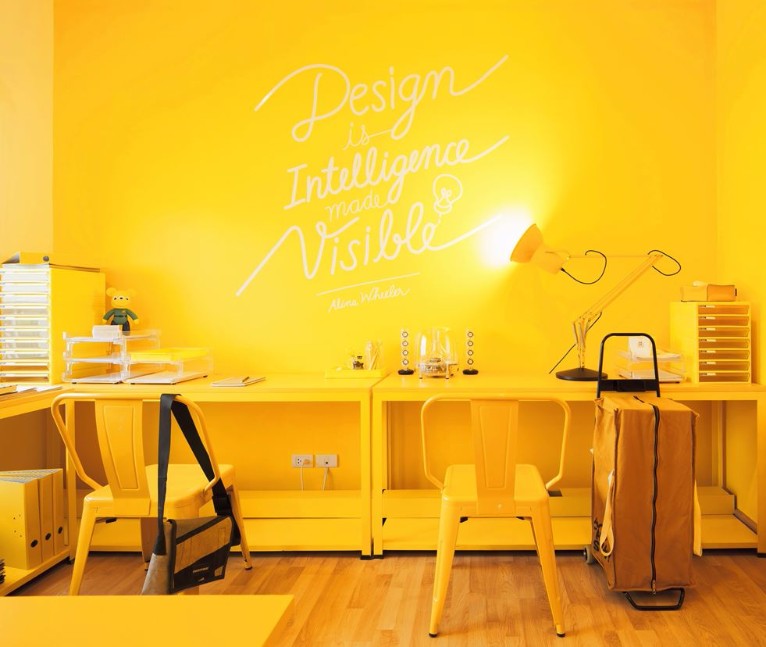 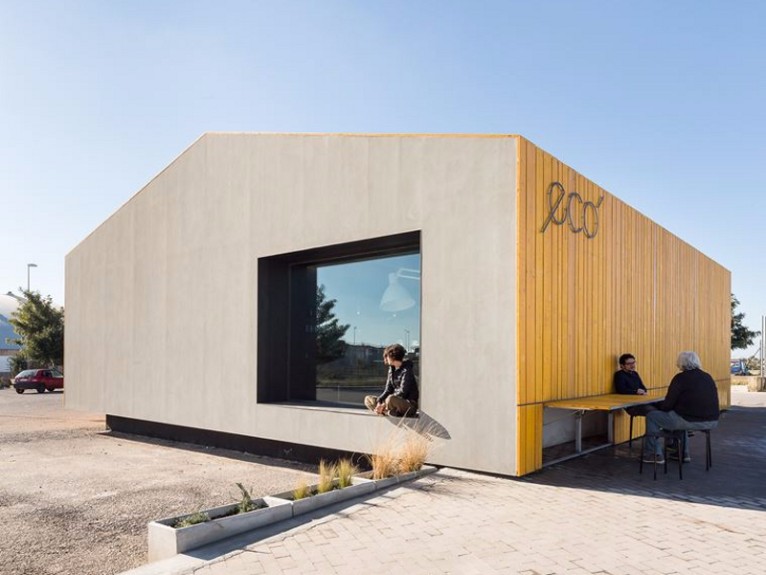 Did you know that yellow resonates with the left side of the brain, which is the side of logic? What does yellow say to you?